Home » Acute Encephalitis Syndrome: What Is It? What Causes AES? 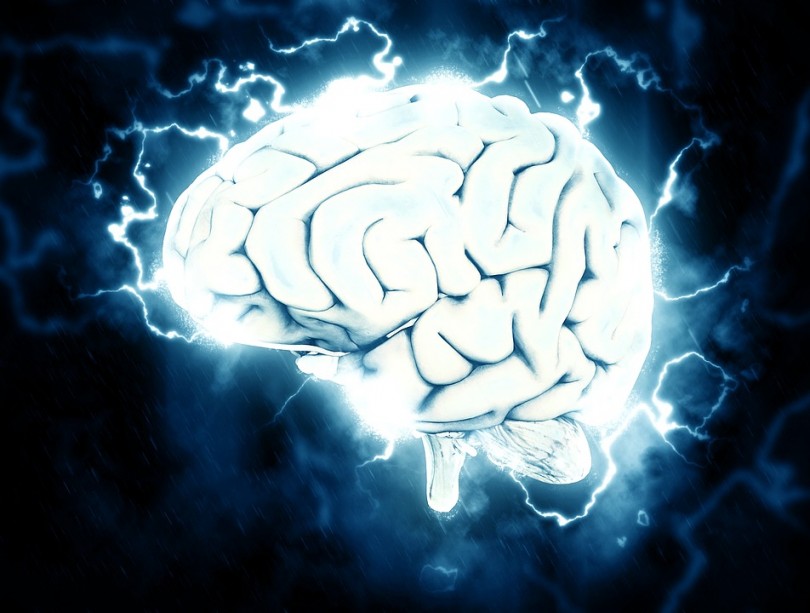 Acute Encephalitis Syndrome (AES) claimed lives of 67 children in Bihar’s Muzaffarpur in the last two week. AES outbreaks are routine in areas in and around Muzaffarpur during summer. Children below 15 years of age mostly get affected by AES.

It is a viral infection. It is, in fact, a bunch of diseases that include hypoglycemia , dyselectrolytemia, varicella (chicken pox), Japanese Encephalitis +ve and AES unknown.

Viruses are the main causative agents in AES cases, although other sources such as bacteria, fungus, parasites, spirochetes, chemicals, toxins and noninfectious agents have also been reported over the past few decades.

Japanese encephalitis virus (JEV) is the major cause of AES in India (ranging from 5%-35%).Herpes simplex virus, Influenza A virus, West Nile virus, Chandipura virus, mumps, measles, dengue, Parvovirus B4, enteroviruses, Epstein-Barr virus and scrub typhus, S.pneumoniae are the other causes of AES in sporadic and outbreak form in India. 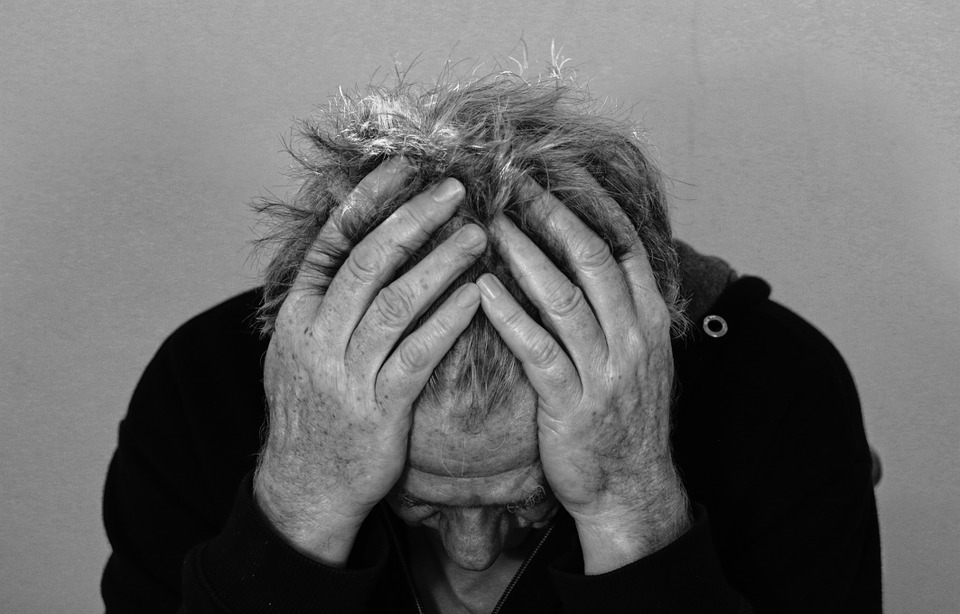 Acute encephalitis syndrome (AES) is characterized by an acute onset of fever and clinical neurological manifestation that includes mental confusion, disorientation, delirium, or coma. Apart from viral encephalitis, severe form of leptospirosis and toxoplasmosis can cause AES.

5. Relation Between Hypoglycaemia, Children and AES

Bihar government officials claim AES is a syndrome, not disease, and cause of death in these children was found to be prolonged hypoglycaemia that witnessed delayed treatment. In 2014 research paper titled ‘Epidemiology of Acute Encephalitis Syndrome in India: Changing Paradigm and Implication for Control’.pdf, coauthored by six researchers, a parallel was drawn between Muzaffarpur and Vietnam’s Bac Giang province where undernourished children were suffering from AES and hypoglycaemia that coincided with litchi orchards in neighbourhood.