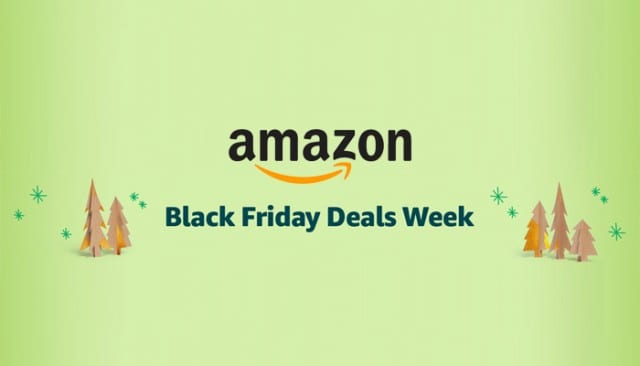 Not many days left for Black Friday, which this year happens on 27th November. Retailers have already planned loads of savings and deals for their customers.

Amazon is also on the roll and has thought of some fantastic options for everyone. Amazon will be dropping some deals through their Epic daily deals section. However, if you want, you can save more by taking the early bird advantage.

Already in full swing, Amazon has demarcated these deals. To help you sift through them, we have brought together a compilation of the best options. Divided based on price and type of deals, you can have a look at what you wish to splurge on.

These are 24-hour long deals and were earlier called Epic Daily deals.

Amazon’s page has some black Friday deals that they have mentioned in advance. 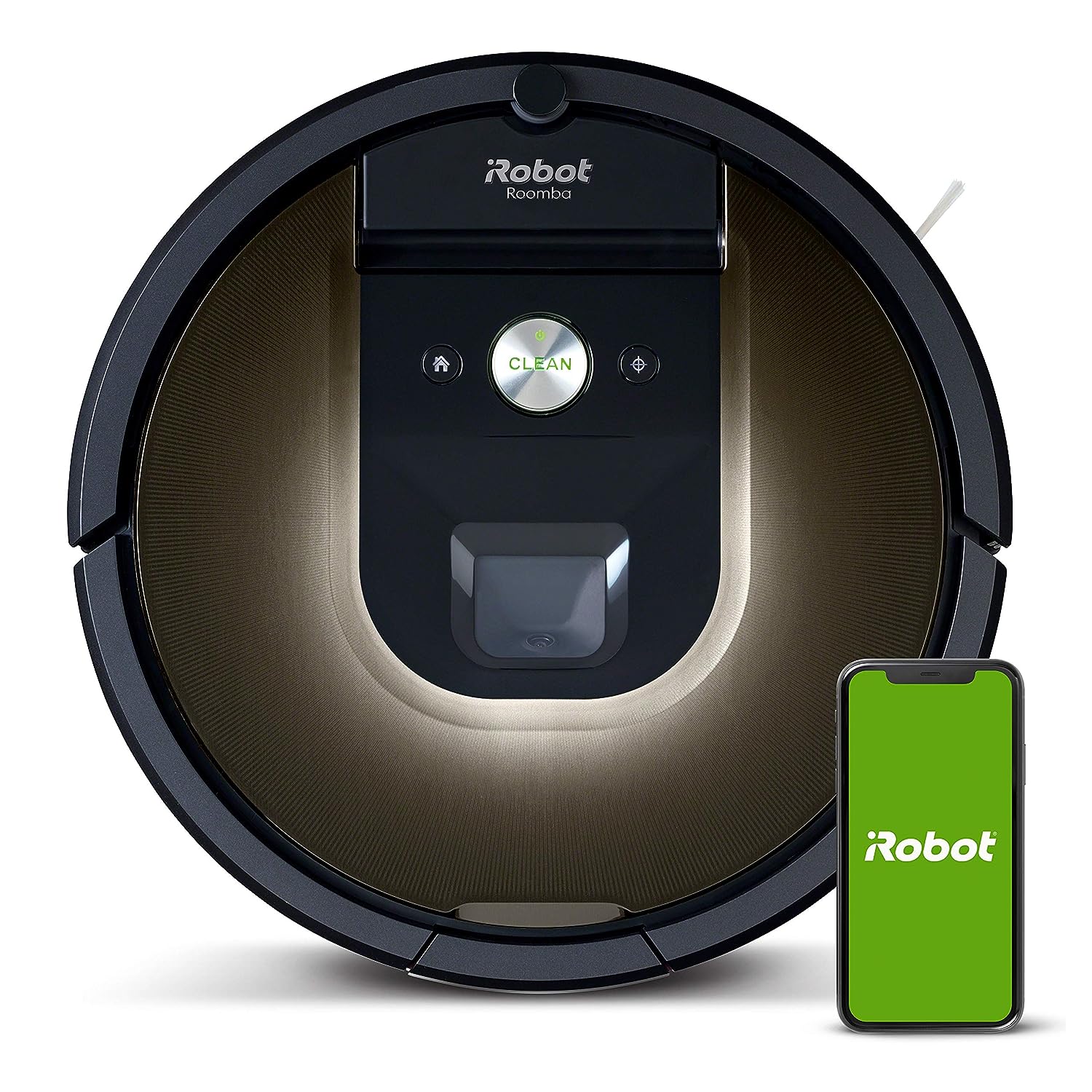 One of the highly popular products it is available at the lowest price possible. If you want some robot cleaning this season, just buy one or gift it to someone you think needs it.

The model works with Alexa to give hands-free cleaning and reaches even the remotest corners. With 730 reviewers giving it a 4.5 rating, you can very well imagine how efficient the product is. 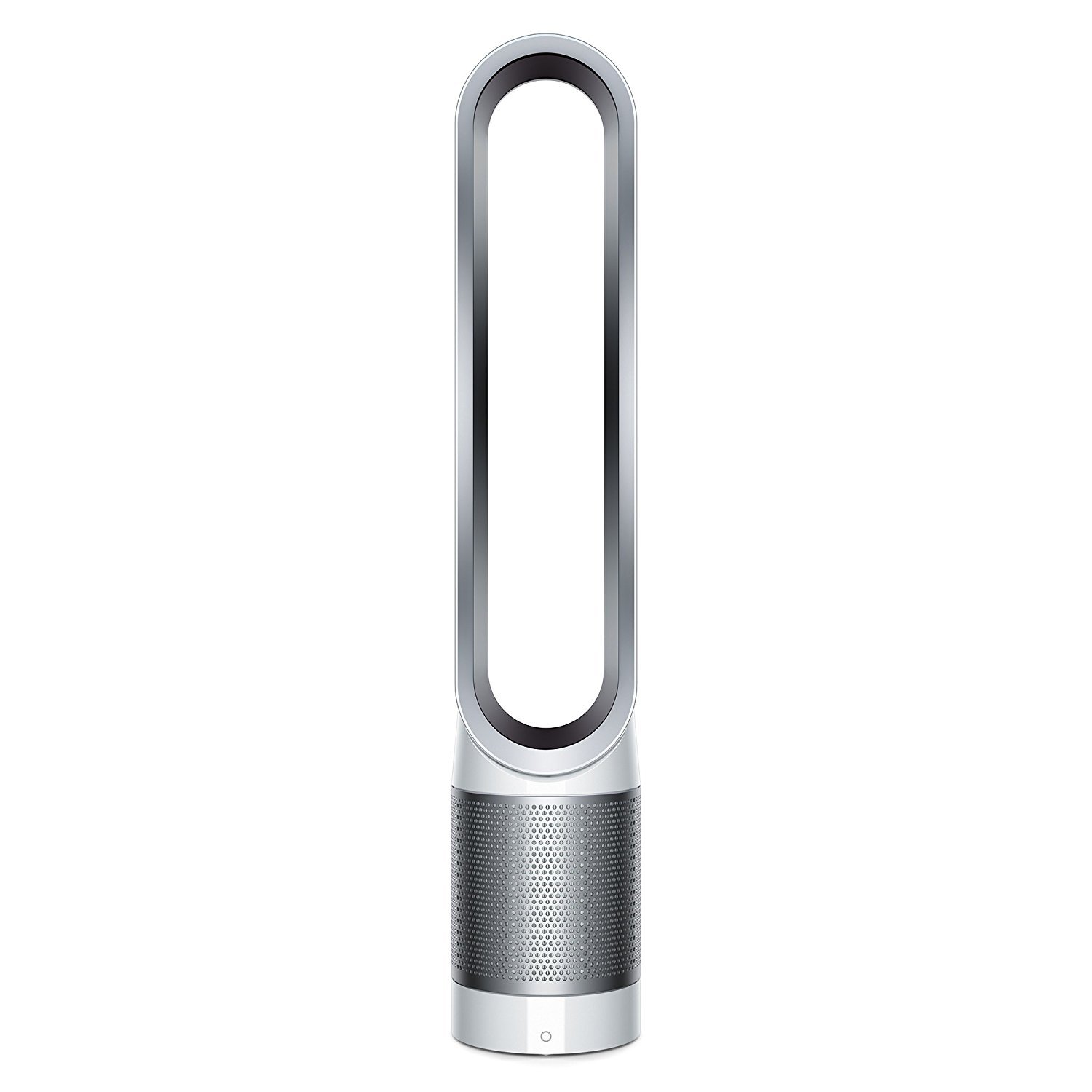 Dyson is a much-loved brand, and its products have been a rage with the customers. The product comes with a HEPA filter that can capture 99.97 % of the allergens and operates at ten different speeds.

Apart from that, it has a 350-degree oscillation, an automatic shut off feature, and a backward airflow to help cool or warm the device. Available in five color combinations, the vacuum has been rated 4.6 by 540 reviewers. 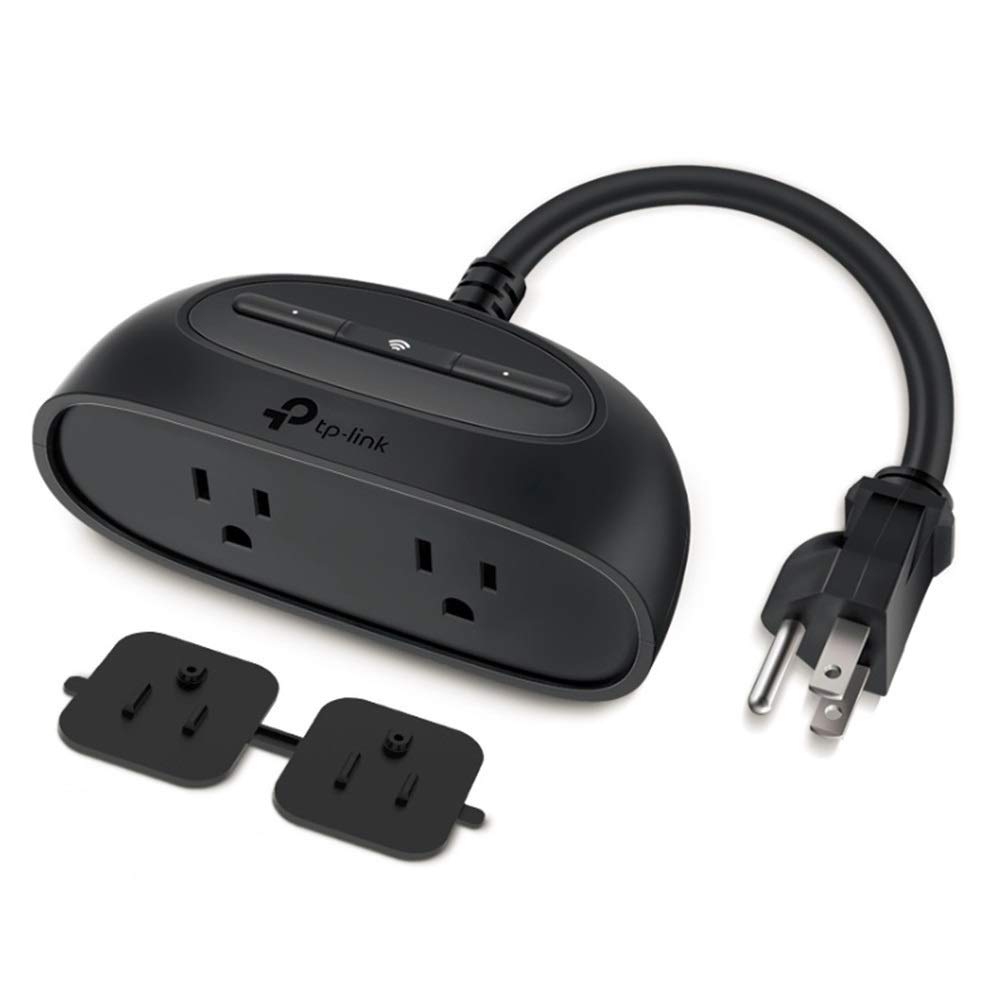 The price of this product will never go lower than this. A fantastic innovation, it lets you connect two devices connect simultaneously and converts them into smart devices.

With the Kasa app and Wi-Fi, you can control the device from as far off as a 300-meter distance. You may also control it using Alexa or Google Assistant voice commands. The product has a rating of 4.8 from 5100 reviewers.