This 103-year-old Christine Carvalho, a huge fan of Amitabh Bachchan, had been trying to meet him for years. Finally, when Big B got to know about her ardent desire, he couldn’t refuse and met Christine and even posted some pictures of his interaction with her.

Amitabh Bachchan took to his Twitter account and tweeted about his meeting. While sharing snapshots from his meeting on Twitter, Amitabh Bachchan wrote, “T 2433 – 103 yrs old Christine, my fan had wished to see me for years .. today I did ! SO sweet and cute ..blessed me too .. 103 years !!” 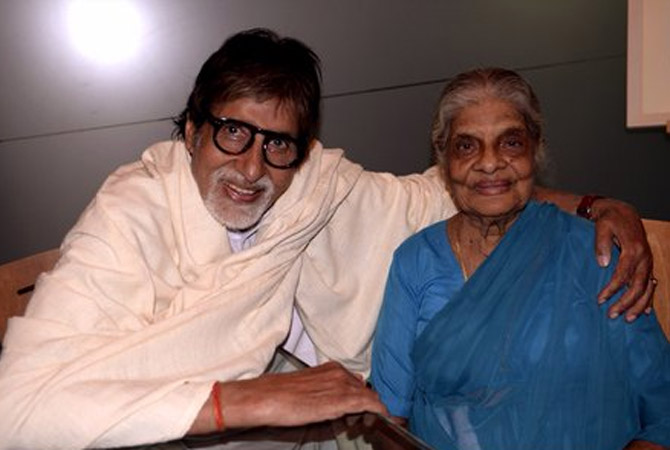 “Meeting Christine Carvalho.. who.. hold your breath is 103 years old .. 103 .. !! And sees all my films, a number of times .. had the most ardent desire to meet me .. blessed me on my forehead .. watches Tv every day .. her favourite programme is WWE .. unbelievable .. does her own chores .. bathes on her own, washes her own clothes and just so incredible .. (sic),” reads Mr Bachchan’s official blog. 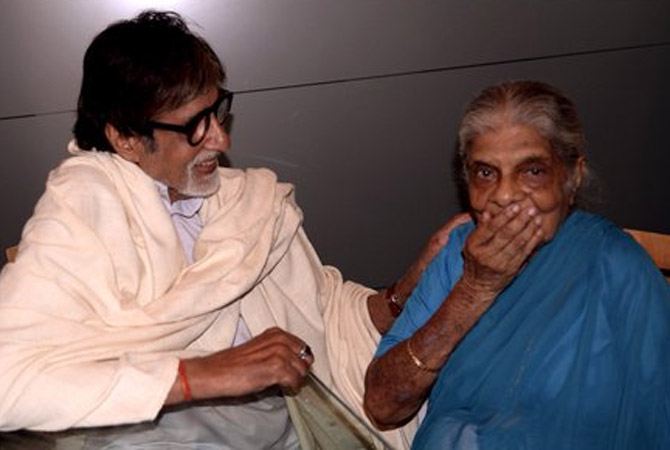 Christine was so overwhelmed on meeting her favourite star, her reactions cannot be put to words. Big B also revealed that the meet was a “special interlude” in the day. 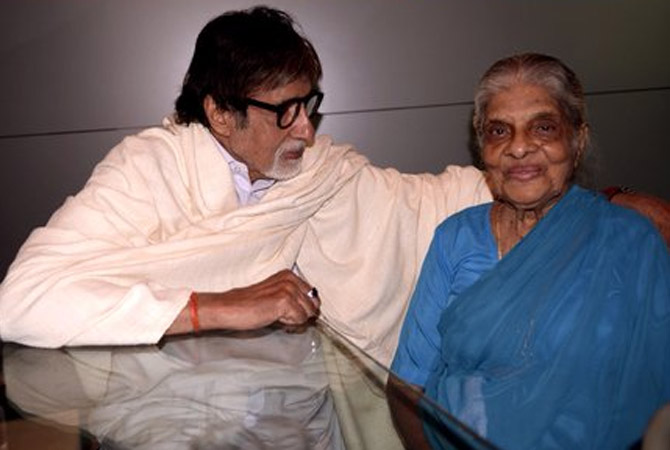 The inexplicable happiness of the woman on meeting her favorite actor can be clearly seen in the pics.

Being Bollywood megastar and one of the most influential actors in the history of Indian cinema, Amitabh Bachchan has millions of fans. Although he is grateful to all, meeting all of them in person is not possible in reality. But, there are a few who were lucky enough to have met him at least once. A 103-year-old woman has now become one of those luckiest people. 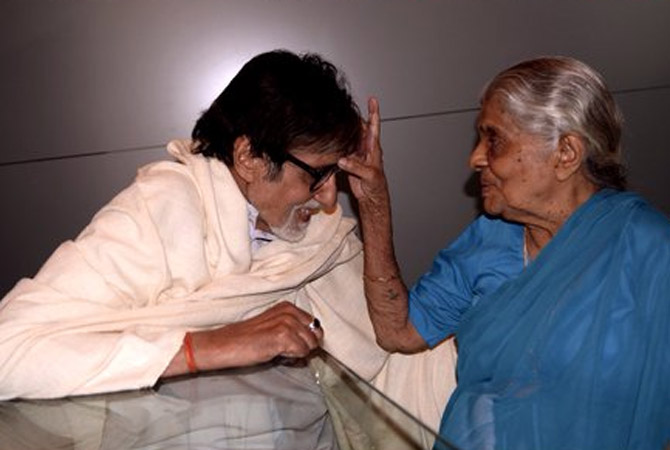 On the work front, Amitabh Bachchan’s ‘Sarkar 3‘ released on May 12. He has started prepping for ‘Thugs of Hindostan’ co-starring Aamir Khan, Katrina Kaif and Fatima Sana Shaikh. He has also shot for a cameo in ‘Pad Man’. 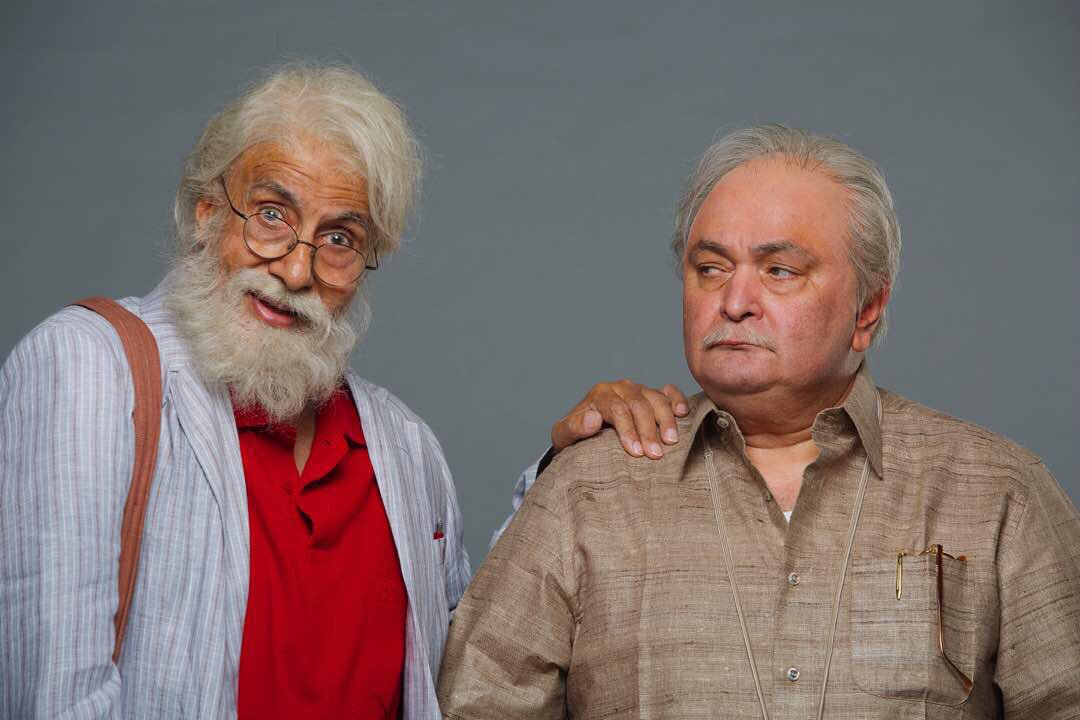 The first look of ‘102 Not Out’ was released a few days back and sent social media into a tizzy. 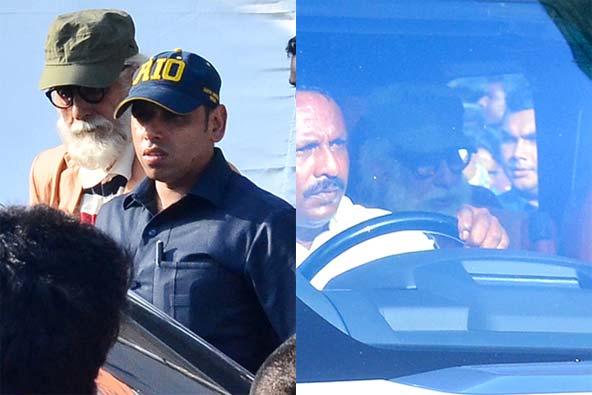 Shooting for ‘102 Not Out’ has already begun in Mumbai and Amitabh Bachchan is almost unrecognisable in his new avatar.