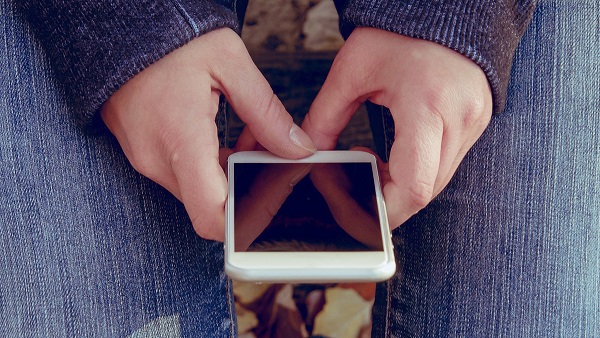 Traditional Solitaire card games have been around for as long as we can remember. But the arrival of new technologies has completely revolutionized the gaming industry.

With so many game variations in the market, choosing a free Solitaire card game is no longer a question of what you want.

Actually, it’s all about what you enjoy. So, the sooner you narrow down your selections, the easier it becomes for you to build a pleasurable gaming experience. Thus, here are the three best options for Solitaire Masters Home-Page for 2020.

Undoubtedly, Klondike is a name that ticks all the boxes. Card game enthusiasts know it as a perfect game for killing boredom and creating fascinating moments from the comfort of your home.

But for psychologists, playing Klondike is more than just a way to pass time. It also has incredible health benefits and real-life advantages owing to the strategies you will need to use to win a competition.

Simply put, Klondike features one deck, and the objective of the game is to organize all 13 cards of one identical suit as a complete sequence in ascending order.

Every sequence starts with the ace for each foundation and you build it upwards to the king. Like many Solitaire online games, Klondike has the tableau, which is created by arranging a maximum of seven piles.

Klondike is always described as a closed game because most of the cards are hidden, and you slowly reveal them as Spider Solitaire game.

Depending on your skill level, a Klondike card game should be winnable at the first attempt, or at least, enjoyable. And hey! This game is super addictive!

Get it right, folks! We are not talking about the usual spider here, representing an animal of the arachnid group. If you are looking for a fascinating Solitaire card game variation, Spider Solitaire fits the bill.

Following the inception of Microsoft Windows operating systems, this game, together with FreeCell witnessed massive growth across the globe.

Spider Solitaire, just like many thought-provoking card games, requires skillful play to win it at the first attempt. Usually, this game features two decks, with a maximum of 52 cards when the gameplay initially begins.

Unlike the aforementioned Klondike, the objective of Spider is to arrange the cards from king to ace by suit in descending order in the tableau columns, after which those cards are transferred to the 8 foundation piles.

As far as you can see, in Spider Solitaire, everything is built around the tableau, which gives it a unique feeling even before the actual gaming begins.

FreeCell rose to prominence in 1995, following its addition to the Microsoft Windows 95. When the game begins, you will have one deck of 52 cards with eight columns of faced up cards.

Aside from having four foundation stacks known as HomeCells, FreeCell also has 4 storage cells that help to store cards temporarily as the game continues. And perhaps, this is its most striking feature that attracts a lot of players.

As a rule, a classic Solitaire card game will have four card piles. But this doesn’t mean that your selection must be restricted to boring gaming options with little to no health benefits.

There are many Solitaire game variations today, but Klondike, Spider, and FreeCell remain the most popular options. We’re hoping that this guide will help you play Solitaire depending on your preferences, available game rules, and schedule.