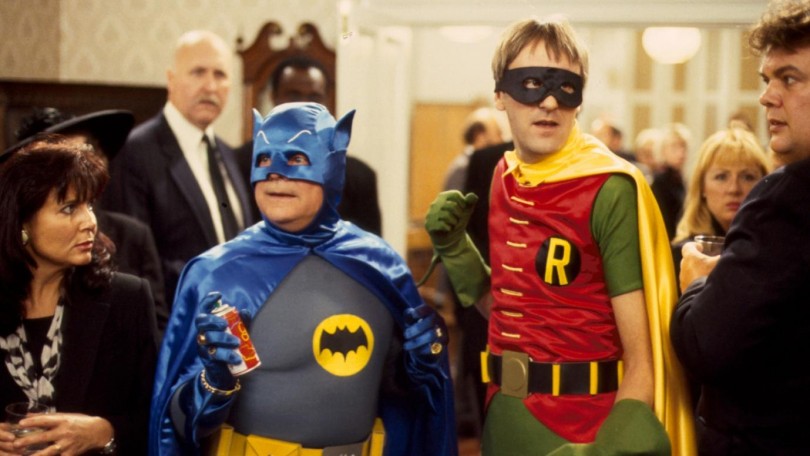 Everybody loves unwinding by watching their favourite shows, but some shows people feel a greater connection with than others.

These shows begin a life of their own, and their fans become engrossed in them; by wearing the outfits that their favourite characters wear, and change some aspects of their appearance to match that programme.

However, Which British Shows Can Claim This Following? 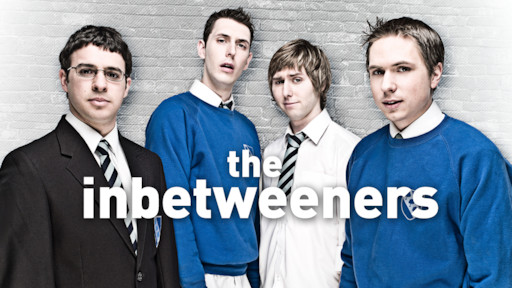 The story of four teenagers in their sixth-form years became a cult classic among fans. With their famous lines and phrases still used in everyday life by people of a certain age. The coming of age comedy series was expected to fail with some experts calling it ‘too silly’. However, the first series was met with acclaim and Jay, Will, Neil and Simon returned for a second, and then the third season.

However, fans were still not done with the characters, and a film was commission; released in August 2011. Every episode from series two onwards was watched by at least one million viewers, with a sustained three million viewers throughout season three. The first film became the most popular British independent movie of all time, while the DVD is the third best selling movie of all time; behind Harry Potter and the Death Hallows part one and two. Fans remain optimistic that a third film could still be on the horizon.

2. Only Fools And Horses

Primarily considered as the greatest British sitcom of all time; the story of Del Boy (David Jason) and Rodney (Nicholas Lyndhurst) on their quest to become millionaires and has been passed down from generation to generation. The show sustained high ratings since its first ever episode in 1981, and it also holds the record for the highest UK audience for a sitcom episode. The episode titled “Time on Our Hands” which was the last to feature Uncle Albert attracted 24.3 million viewers.

The show concluded with a Christmas special in 2003, but it lives on in British culture with terms such as ‘Lovely Jubbly’ and ‘Plonker’ still frequently used in daily language. There have also been board games and merchandise created to celebrate the show. Meanwhile, earlier this year the story of the Trotters lives on in the West End, as Only Fools and Horses: The Musical has been entertaining fans since January. 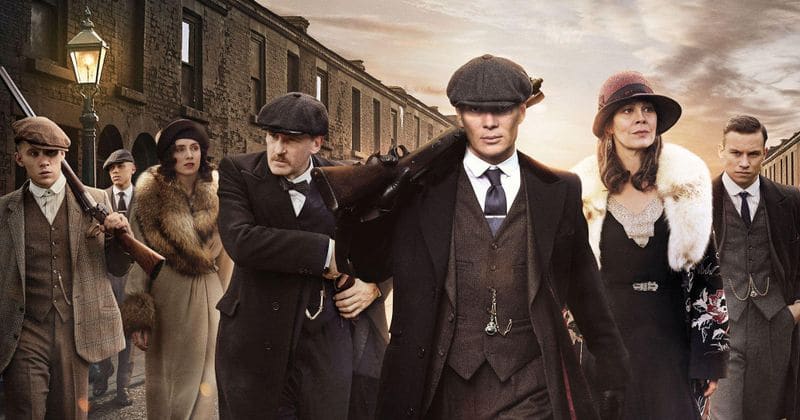 It is very rare that a drama series can connect with fans around the world, and create a new wave in the fashion industry. However, Tommy Shelby (Cillian Murphy) and the Peaky Blinders did just that. The flat cap, which the gang sport throughout the series has led to David Beckham fronting a Kent & Curwen line which is modelled on the outfits of the Peaky Blinders.

The show has grown and grown with ever series that passes and is now a global smash hit. It has brought an enormous amount of tourism to Birmingham, with the Peaky Tours massively popular according to welovebrum.co.uk Meanwhile, local brewers in Stourbridge have named a beer the ‘Peaky Blinder’. This show will continue to grow, and with season five expected this year; it could be time to stick our flat caps on.

The adventures of the Doctor through time have caught viewers’ imaginations since 1963. The show was relaunched in 2005 and since then has sustained its position as a British cult classic. The show is in its 11th series since 2005, and has been widely applauded for the impact that the show has had by giving the lead role to Jodie Whittaker; the first women to ever portray the role of the Doctor.

With over 850 episodes under its belt and with the show still going strong, fans are quick to head to Cardiff and see all the memorabilia used in the show; such as the immortal blue telephone box and the sonic screwdriver. Fans are also able to get up close and personal as comic con events when Doctor Who is continually one of the most popular stands among visitors. 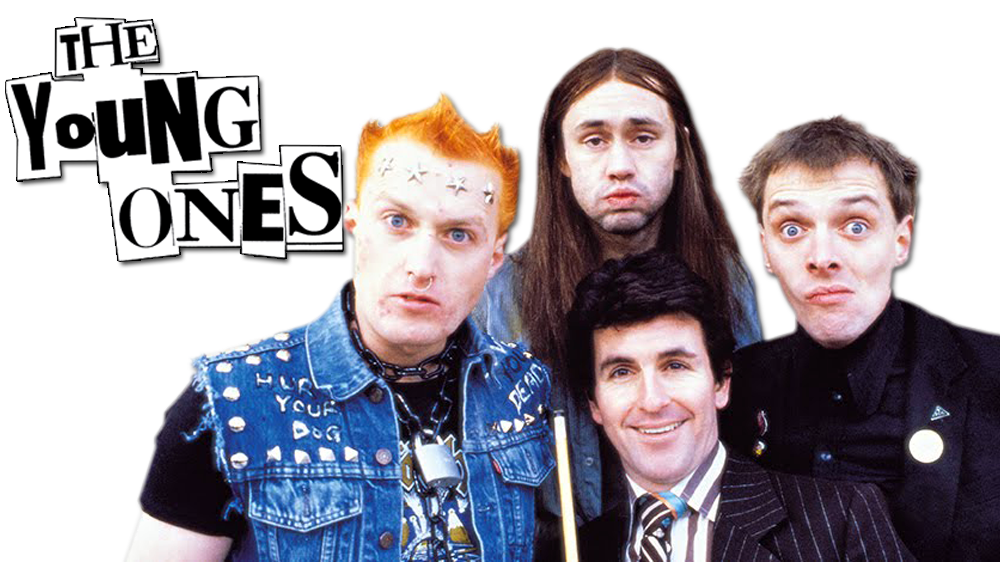 Many alternative comedies would never have been able to thrive if it wasn’t for the success of The Young Ones during the 80s. Although there were only two seasons of six episodes, the lasting effects have been felt in British television today, while household names were made; as Rik Mayall, Adrian Edmondson, Nigel Planer and Christopher Ryan all went onto shape British comedy for years to come.

The show was also one of the first non-music programmes to feature on MTV in 1985. It remains popular among fans today for its ability to combine a new type of comedy and music, and it ranked within BBC’s list of the top 40 best ever sitcoms.