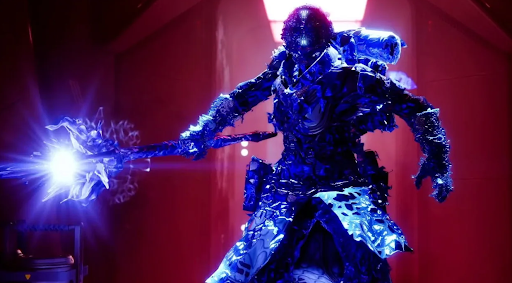 Destiny 2 is a game where the meta constantly changes and gets different updates, both in the PvE and PvP parts.

That’s why it’s useful to know what’s in the game and what isn’t. In this article, we have compiled the top 5 classes in the PvE meta for you according to the latest updates. Let’s take a look together.

Being able to choose the right class is very important in Destiny 2. Besides meta and great damage, it is important to choose classes with high survivability, self-sustainability, and mobility.

If you want to be the carry of the dungeon you play, you should definitely choose one of the classes on our list.

Some events and dungeons can challenge you even if you choose the right class because they require expert and knowledgeable teammates.

Also, if the gears and levels of your teammates are not enough for that event, you may have a hard time.

In order to avoid such annoying problems, our legendary and professional Destiny 2 trials carry team is ready to provide you with the fastest and most successful services.

Shadebiner Warlock is ranked #5 on our best PvE Destiny 2 tier list. When it comes to fragments that punish opponents and champions by keeping them frozen all the time while simultaneously increasing the Shadebinder’s effectiveness, the Shadebinder has a lot of options.

Shadebinder Warlocks can constantly slow and freeze their enemies using grenades, so they have a high crowd control scale.

Combined with Winter’s Wrath, Shadebinder Warlocks can easily dominate their battle arena and apply powerful damage buffs to their own weapons.

They are highly preferred because of their high damage and defense mechanisms. They have very useful glide abilities, allowing them to move faster and more controlled. In this way, they manage to be very mobile.

If you’re looking for the best burst damage DPS class that can deal both single-target and AoE damage, The Gunslinger is the answer. We can say that they are the best option in PvE in this category.

With their Golden Gun, they can punish a boss from across the map and don’t even risk taking any damage.

In other words, we can say that it is one of the fastest and mobile classes in the game. A class with such high survivability should definitely be on our list.

You can easily do Burst damage using the Celestial Nighthawk and Golden Gun combos. Gunslingers have established their raid team slot thanks to their great boss melting supers, assisting with one to two phasing bosses.

In addition, the overall focus of The Way of the Sharpshooter is on rewarding players for precise strikes and kills. 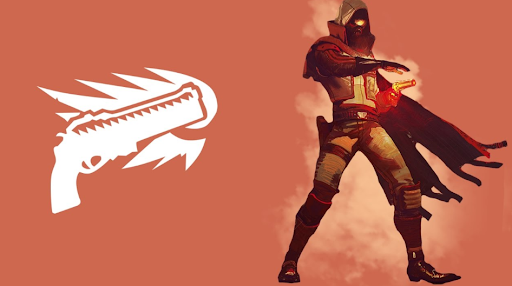 Another Hunter who managed to get to 3rd place on our list is the Nightstalker Hunter. Thanks to its Shadowshot super, they manage to be one of the most useful PvE classes.

It can debuff a boss in the same way as the Sunbreaker’s Melting Point does, but it can also shut down a huge region of opponents while creating a boatload of orbs.

They also have invisibility thanks to Vanish in Smoke, one of their most critical mobile abilities to survive.

The Moebius Quiver ability allows you to fire numerous high-damage arrows at once, while Heart of the Pack ability helps in the manufacture of Orbs of Light. Way of the Pathfinder, on the other hand, is a little more aggressive and focuses on assisting your teammates. 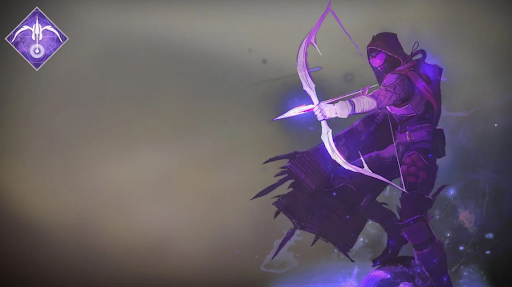 When Weapon of Light was added to Ward of Dawn, the Sentinel Titans literally jumped to the top of the Tier list and became incredibly powerful. They were among the strongest classes throughout Destiny 2: Beyond Light and are still the 2nd strongest class in the meta.

In particular, when Ward of Dawn super and Well of Radiance are combined, they become powerful enough to defeat even the most undefeatable boss and rush to victory even in the most challenging Nightfall events. Defensive Strike is also one of the best melee attacks in the game.

Besides their high damage stickers, they can also protect themselves in any dangerous situation thanks to their mobility.

The Banner Shield is the most effective way to protect you and the vulnerable DPS in our team. In other words, we can say that the best class that can be played both as a tank- support and high DPS is Sentinel Titan. 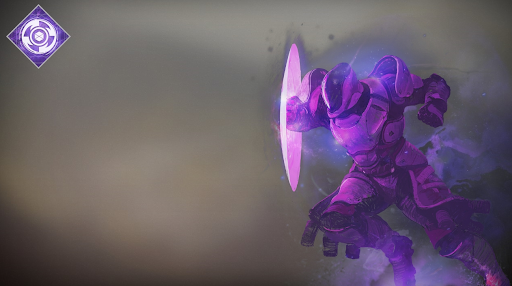 Here we have finally reached the top of our list. Meet Dawn blade Warlock, the best class in the PvE meta right now, a class that can work wonders in both PvE and PvP; although not as broken as before, it’s still powerful and unique enough to deserve a top of our list.

Thanks to Dawn blade Warlock’s super, Well of Radiance, they create a very powerful rift, and in this rift, you gain an extremely powerful healing and strengthening buff. You can also optionally convert it to a portable over shield for a teammate to use.

They also manage to be the most mobile class in the game, as well as inflicting great damage. This is due to their skating around at high speed with the Icarus Dash. They can dominate everyone by using this ability and inflicting overtime damage with Dawn Chorus ability.

Now you have a better understanding of the reasons for placing it in the first place on our list. There’s basically nothing the Dawn blade Warlocks can’t do.

They can quickly take down enemies and protect their teammates, which is one of the most needed features in the 2022 Destiny 2 season. 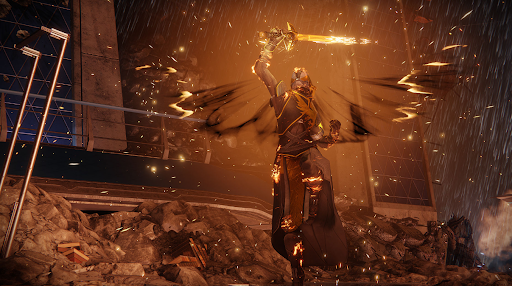