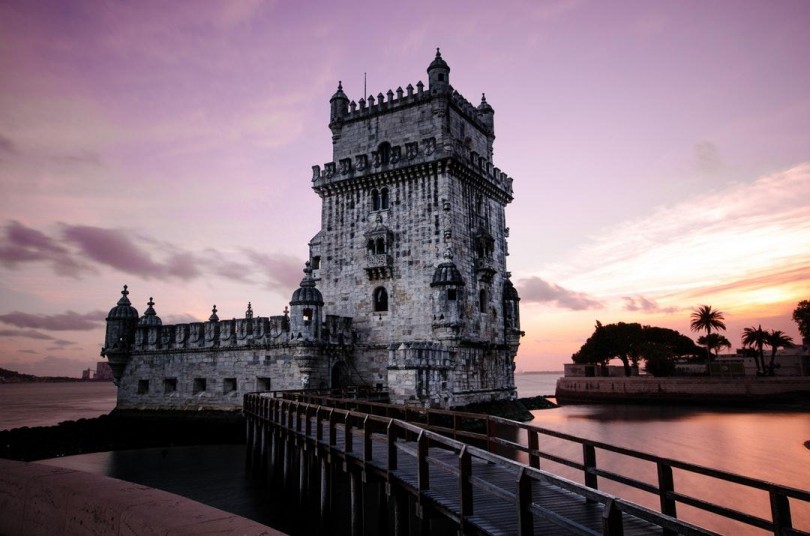 Do you know what Medieval life was like? You’ll probably be surprised about the truth! Here are 10 surprising facts about the Medieval period.

Historians disagree about the timing of the medieval period. But it largely begins in 476 and lasts to 1485. Also known as the Middle Ages, the period ends when the Renaissance starts.

Interested in medieval life? Read on to learn 10 new facts about it!

1. You Could Be More Than A Peasant Or A Knight

3. Travel Was A Big Part Of Medieval Life

4. Plague Was A Big Killer (But People Didn’t Help)

6. They Enjoyed An Early Form Of Flushing Toilet

7. Wool Was Worth A Small Fortune

8. Books Weren’t Made Of Paper

9. People Didn’t Have Weddings To Get Married