Home » Business » What Is The Future Of Pharmaceutical B2B Marketplace? 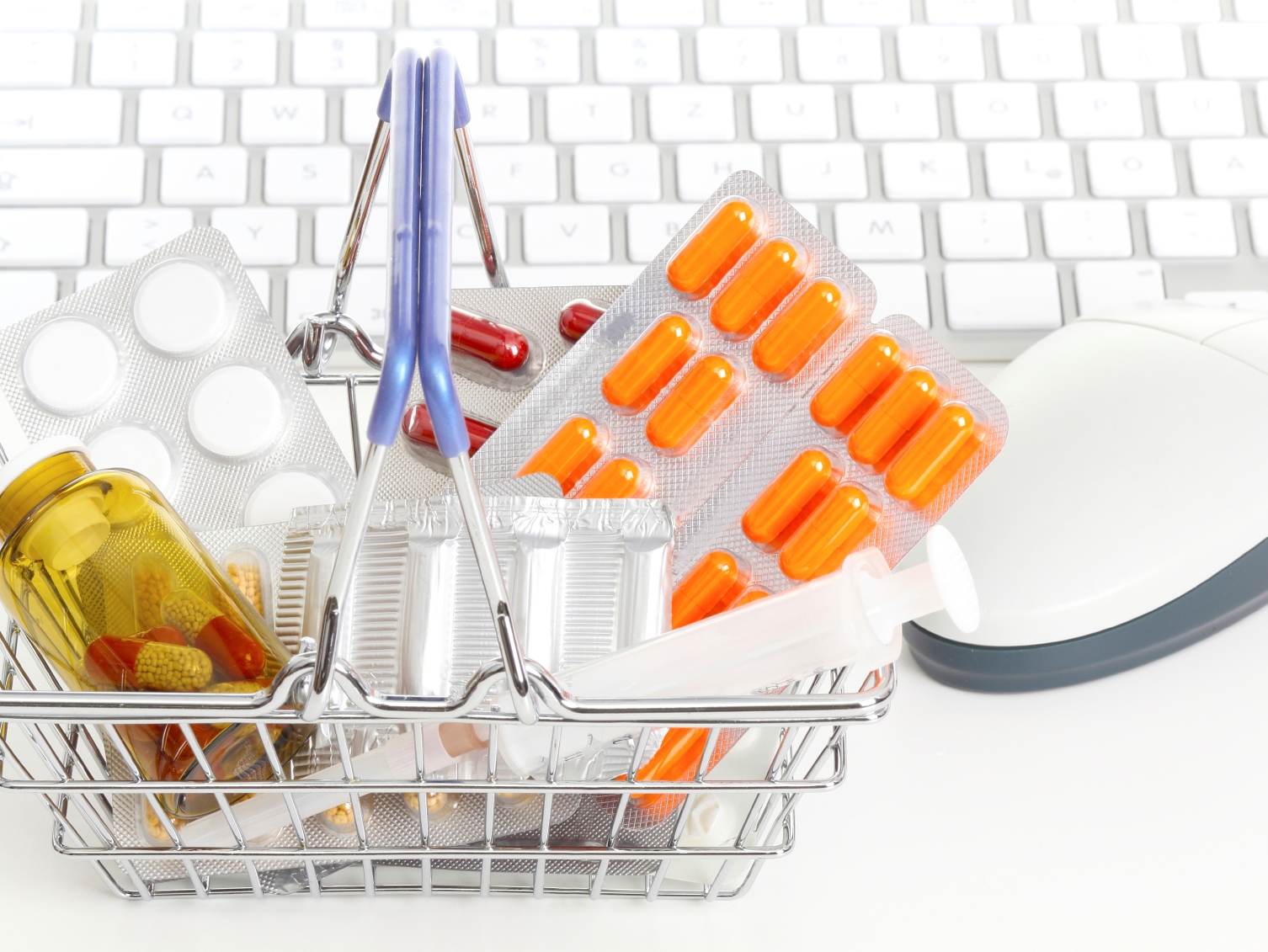 The pharmaceutical marketplace is a huge marketplace that is much needed by mankind in today’s era. Where almost everyone is driven by the unhealthy lifestyles they tend to adopt; pharmaceutical drugs are what keeps them away from harmful diseases in many cases, and if not that; then treating them during such diseases.

Since a great number of people globally die due to various diseases, people are most likely to depend on pharmaceutical drugs for longer living. Although, that’s surely not the case among every global citizen; as many tend to lead healthier and less dependent lives (on pharma drugs).

But since we’re talking about the ones who are; that can be counted as more than half the population; the pharmaceutical marketplace is working more and more on developing new and better drug supplies to treat dangerous illness.

In comparison to what our world was in the past, we’ve already managed to come a long way up till now. This includes, having almost every common and most of the rarely dangerous diseases treatable with pharma drugs, while also constantly being developed and improved by the pharma B2B marketplace.

Now before we go ahead and discuss the future efforts being made by the biggest pharma B2B marketplace; let’s have a little insight into what this marketplace represents in comparison to that of the B2C marketplace.

Now in terms of proper definition; we’re quite well aware of how B2B marketplace works in comparison to B2C, right? Yet, if that’s not the case, then one can consider the literal terms as B2B (Business to Business marketing) and B2C (Business to Consumer marketing).

Now we’re also aware of how huge the B2C marketing has reached and is still widening with time. Yet, B2B marketing is also something various pharma companies and marketing agencies consider; its demand and rise have also taken a turn of reaching to a higher level.

But, in comparison to the pharma B2C marketplace, there’s far more of a sale struggle that this marketplace has to go through.

In terms of producing more developed and highly effective pharma drugs, and enlarging its sales in the B2B marketplace as well as the B2C marketplace, the global pharma companies are putting in great efforts. Let’s discuss the future of this industry; that we’re moving forward to each day.

Since everything else is developing and enhancing with time, there’s hardly any say in the fact that anything in the world is still less-progressed or untouched in advancements.

And since this calls for better and longer lives of people, the pharma industry is the top priority on the list of advancements in the world.

It is estimated that by 2050, the aged people globally would increase (putting forward increased chances of longer living).

Yet, that’s surely not as simple as it seems in terms of the pharma marketplace we have. Although, the pharmaceutical B2B marketplace has surely advanced globally, giving more chances to businesses around the globe to avail highly effective drugs easily and treating more and more patients through it.

Yet, with such bars raised high for the businesses and global sources to benefit from such drugs, there’s a lot to work on for the industry – in the future.

Because, even with so many helpful medicinal drugs available for fighting diseases, more than half the death rate around the globe still takes place due to various diseases.

This makes it mandatory for pharma companies to manufacture drugs that are more effective in beating various dangerous diseases.

And not only medicinal drugs, but more; including effective treatment ways of curing various harmful diseases. This includes a variety of pharma drugs and treatment methods including;

And other than these, there are a lot more treatments that need to be a lot more effective and disease beating in the future. But that’s not all there is to the future of the B2B marketplace as said.

Since a variety of medicinal drugs and treatments are not available in almost every region or nation, it’s a lot more important for not just pharma brands to promote the effective drug’s sales in utilities and hospitals for prescription sales only, but also to enhance their B2B sales around the globe.

And with the advancements of the era, with all that’s being done and has been set to be advanced in the future timeframe; the pharma B2B marketplace has yet to advance way more than it has in the present.