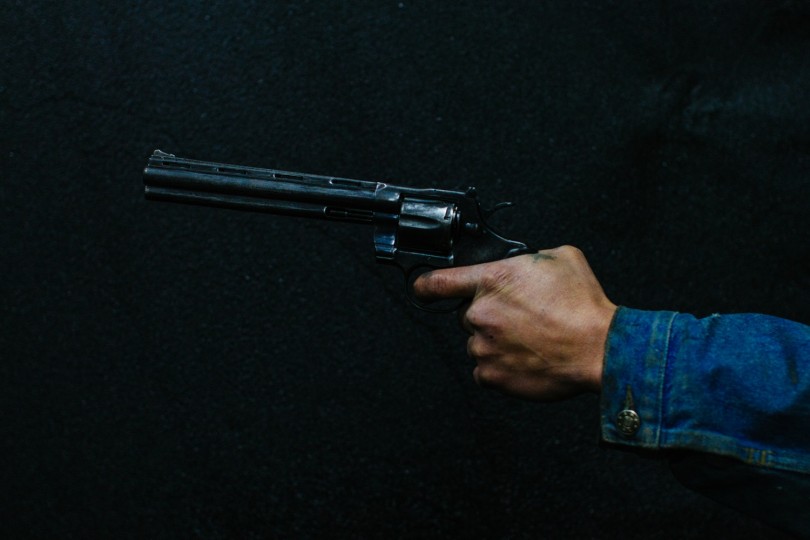 The recent introduction of a bill to update the way guns are sold under federal law could give gun sellers and their customers more flexibility in conducting their business. Due to improvements in the National Instant Criminal Background System, guns could be safely sold or transferred to people out of state.

This new bill would allow these transactions to take place unhindered, while still enforcing federal and state laws. It is right that the legislation involving guns and gun ownership should be rigorous, but it also needs to evolve to match developing technology, and adapt to changing needs in society.

Whether they use a handgun for self-defense or a hunting shotgun, having the freedom to purchase and use a firearm for its intended purpose is important to lawful gun owners.

In Texas, a bill has been passed that will allow residents to carry guns during the week immediately following a natural disaster. Texan gun owners need a ‘license to carry’ if they want to carry a handgun whether openly or concealed.

To obtain this license they are required, amongst other things, to pay a fee and take a training course. In the immediate aftermath of a hurricane or other natural disaster, it was felt that these requirements were too restrictive.

The decision to carry a concealed handgun for self-defense should not be taken lightly. However, looting is rife when security is compromised, and relaxing the restrictions over the use of handguns could help Texans to protect themselves, their homes and other property.

The Capacity To Defend

Although highly contentious, a bill has recently been passed in Florida that will allow teachers to carry guns at school. More than a dozen states already allow certain staff members to carry a gun.

It has been argued that with adequate training, potential shooting incidents could be promptly stopped, minimizing or avoiding casualties altogether.

In Florida, teachers will need to undertake and pass 144 hours of training before being allowed to carry a weapon, but already teachers from 60% of the state’s counties are enrolling on courses.

Of course, owning and carrying a firearm comes with a burden of great responsibility. However, these recent bills can be viewed as sensible amendments that will allow lawful gun owners more freedom to purchase and use weapons for self-defense, damage limitation, and to alleviate potentially disastrous situations.