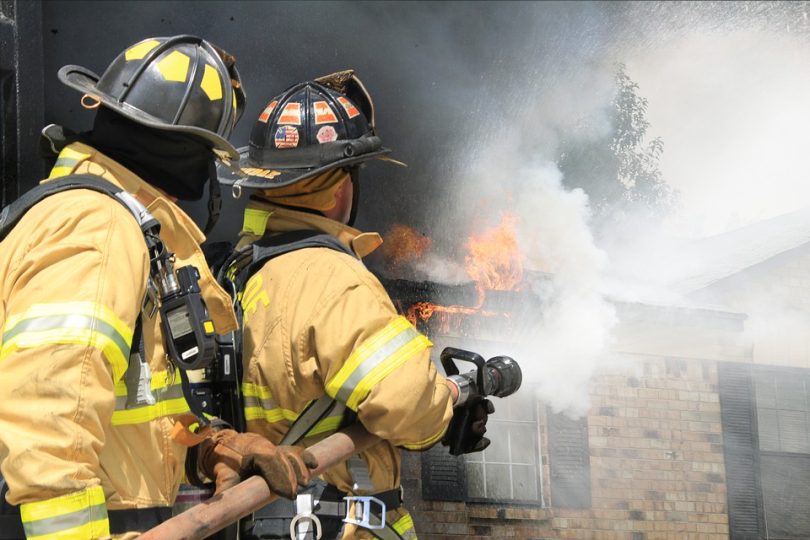 Becoming a firefighter is a noble career path, and you’ll be doing rewarding and meaningful work. You’ll be serving your community and playing an essential role in protecting lives and property.

Here’s everything you need to know about being a firefighter – from training, occupational hazards, and when you might need a firefighter burn injury lawyer.

Workers’ compensation covers injuries and diseases sustained while in the line of duty.

Although volunteer firefighters who volunteer with state and local departments are usually covered by the government agency, those who volunteer at private fire companies might not be eligible for worker’s compensation. To make matters worse, 32 states in America also have the “Firefighter’s Rule.”

The “Firefighter’s Rule” stipulates that all firefighters (volunteers and career firefighters) acknowledge that their profession comes with inherent risk, which means they may not collect damages for any injuries sustained on duty.

If you are injured while performing your duties as a firefighter, speak to an experienced attorney to discuss your options regarding compensation.

One major risk for firefighters is personal physical injury. Due to the nature of the job, firefighters can sustain all kinds of bodily harm while on the job. Injuries like severe burns, heat exhaustion, smoke inhalation, and crush injuries are common occupational hazards.

Firefighters are also at risk of long-term illnesses like heart disease, asthma, lung damage, and cancer. Some illnesses may only materialize years later.

Firefighters are also particularly at risk of mental trauma and elevated stress levels – especially in disasters with mass casualties. Because firefighters are usually the first responders at the scene of a crisis, they often perform their duties in perilous and stressful situations.

Like soldiers deployed in war zones, firefighters are also susceptible to post-traumatic stress disorder (PTSD). PTSD is an intense medical condition that develops when a serviceman or rescuer experiences a highly traumatic event. PTSD can manifest in poor sleep habits, flashbacks, depression, and anxiety. People suffering from PTSD can become severely depressed, withdrawn, destructive and hostile.

Firefighters may find it difficult to maintain conventional family life, resulting in disconnection and discontent.

Although firefighters are educated about the overall mental and physical stress of their profession, many do not realize their job’s impact on their health until much later.

Being a firefighter is not easy. The job involves exceptionally long hours, rigorous training, and many occupational hazards. Firefighters are heroes who bravely rescue people and animals from dangerous situations.
Still, they often pay a physical and emotional price.

While a genuine desire to help people will help you in this profession, becoming a firefighter is not for the faint-hearted.