Home » Aftershock Exposes Maternal Health Care Crisis In The US 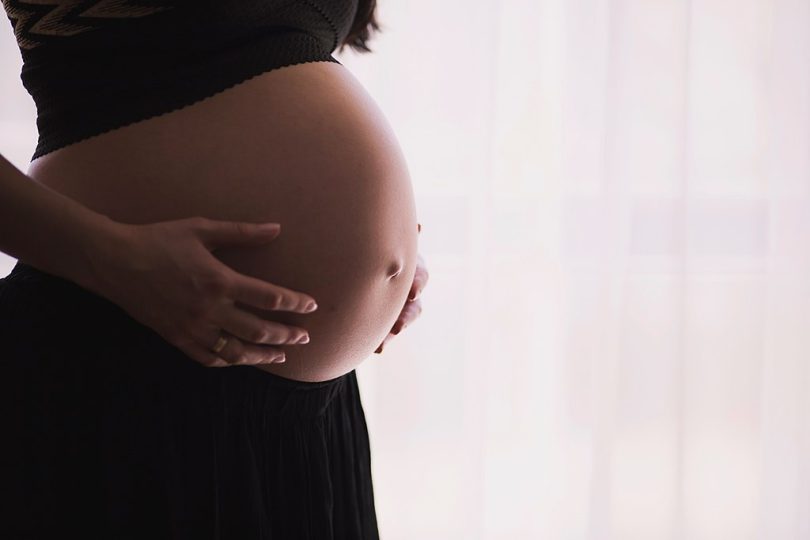 Aftershock, a film directed by Paula Eiselt and Tonya Lewis Lee and presented at Sundance, has exposed the existence of a crisis in the American maternal health care system.

The film’s message was echoed recently by Vice President Kamala Harris, who stated, “Before, during, and after childbirth, women in our nation are dying at a higher rate than any other developed nation in our world.”

Many of the specific problems facing this area of healthcare are covered in Aftershock—including a lack of postpartum care and the absence of midwives in the system.

In the US, a woman has her first postpartum checkup six weeks after giving birth, yet over one-third of deaths happen days or weeks after birth. Additional problems include high C-section rates and discrimination against black women.

The CDC reports that over 31% of deliveries in the US are via C-section in a given year. Moreover, the rate of C-sections varies greatly from hospital to hospital, indicating the lack of a standard of care.

Ideally, hospitals should aim for as low as possible a C-section rate while ensuring that the woman and her baby receive the best care possible. C-sections should be performed if a baby is in distress, if labor is not progressing, or if there is a placental issue.

A C-section is a major abdominal surgical procedure and it carries risks, including infection, blood clots, and postpartum hemorrhaging.

High C-section rates may be indicative that there is a problem, but so may very low rates. If medical professionals take too long to perform a C-section, for instance, it could be indicative of delayed delivery malpractice.

The CDC reports that black women have a two to three times higher likelihood of maternal mortality than white women. For black women, preeclampsia/eclampsia is the leading cause of maternal death, followed by postpartum cardiomyopathy, embolism, hemorrhage, and ectopic pregnancy.

Aftershock reveals that many black women are healthy when they give birth, but that failure to receive postpartum care results in unnecessary deaths. Meanwhile, research shows that the number of black newborns’ in-hospital deaths plummets when the newborns are cared for by black instead of white physicians.

The film Aftershock brings to light a crisis in maternal healthcare. Two problems the film delves into are excessively high C-section rates and discrimination against African American women.

The film asks society to question its systems, policies, and social structures. Change needs to begin at a governmental level but also involve a new approach to education and awareness of maternal healthcare staff.

Prenatal classes on topics like gestational diabetes, better postpartum care, and greater diversity in hospital staff can all help reduce mortality rates for newborns and their mothers.