Home » Why Bingo Is The Perfect Game For Spare Time 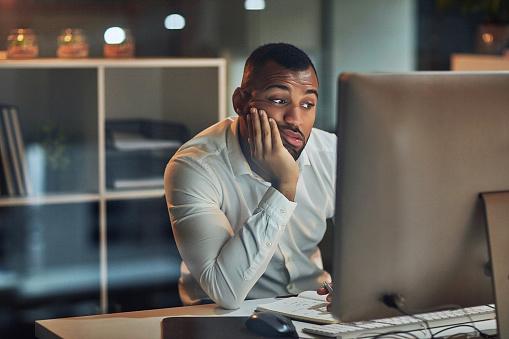 Most of us sometimes long for a bit more free time, but then when we get it we struggle to know how to keep ourselves entertained. The problem is often not a lack of choice, but too much of it – as the internet has opened up a whole new world of leisure possibilities.

Bingo is one option that has always been popular; in the past among older women, but now with younger people too. The reason why bingo continues to captivate people is simply that it is a perfect choice for periods of spare time.

It helps to pass the hours in a way that is highly absorbing and exciting, but it also has a number of other benefits that mean you should choose it. In this piece, we will outline how to play bingo and why you should play it.

How To Play Bingo 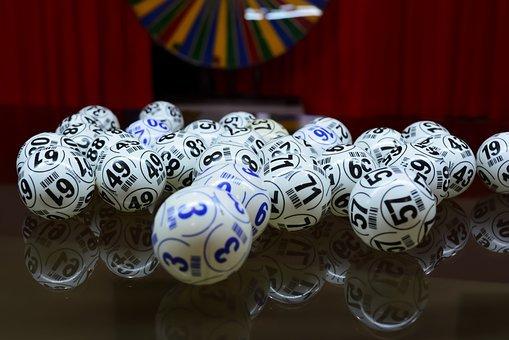 Bingo is not a particularly tough game to get the hang of, even with the different versions available in the modern era. Each player in a traditional game has a bingo card with rows of numbers on it and a bingo caller provides numbers at random.

The players mark out any numbers that are called that they have on their cards. Winning – which is known as getting ‘bingo’ – is achieved if the player gets either a row of numbers marked off or all of the numbers on their card. Which of these will count as a win depends on the game.

The most difficult part of traditional bingo was being able to keep up with callers as they read out numbers, especially for players with multiple cards. The rise of modern bingo games has removed that problem though.

Most people nowadays play Online Bingo at sites such as Red Bus Bingo and others. This has several advantages, not the least of which is that these sites provide features like ‘Autoplay’ that marks numbers off for the player so that they do not have to worry about missing any.

Why Should You Choose To Play Bingo?

That is just one of the reasons why playing bingo online is an excellent choice for filling up your spare time. The game has many other factors in its favor, including these ones.

The days of people having to trek to their nearest bingo hall or palace if they wanted to play are long past. Nowadays players can access a bingo site on their PC or download an app to use on their mobile phone or tablet.

That means you do not have to worry if there is no bricks and mortar establishment offering bingo when you happen to be free. Mobile bingo means you can log into an app and play whenever you have a spare hour or so.

Bingo is not just a fun activity – it is a thrilling one. Each game of bingo sees more of the numbers on your card being marked off as they are called out, with the anticipation and excitement building as you wait to see if you will win.

Betting games like bingo offer a unique mix of relaxation and tension that make them ideal for letting off some steam after a hard day at work.

Bingo is one of the types of online gaming that attract a lot of female players. One of the main reasons for its appeal to women is that it is as much a social thing as it is about gambling.

Back in the days of bingo halls, women used to meet up with their friends in the evenings to chat as well as to play the game. That is still true in the modern online bingo era, despite many fearing that it would kill the social part of bingo.

Bingo online perhaps offers even more freedom to socialize, because there is not the need to remain silent while numbers are being called, as there is in bingo halls. That means friends can talk to each other during the games as well as between them.

Bingo is a game of sheer chance rather than strategy. That means it has more in common with such casino games as the slots and roulette than with poker, blackjack and other card games. Despite that though, bingo does still offer the potential to win some extra money.

Few people play the game expecting to win, or aiming for large amounts. Instead wins are seen as happy bonuses, but playing a fun game that also could potentially score you some cash is an attractive option for your spare time.

Your bank account is not the only thing that can get a boost by playing bingo. There is clear evidence showing that the game has a lot of health benefits too.

Playing it tests your reactions, memory and observational skills, helping to sharpen up the brain. It also helps on a psychological level though, with the entertainment and social aspects of bingo helping to lighten the moods of those playing it.

Like playing at a casino site, signing up for online bingo will be a fantastic way to spend your precious free time. These sites provide a vast array of games to choose from, a chance to hang out with friends and maybe even win some cash.