Home » Marketing » How Big An Impact Does Naming Have In A Successful Marketing Strategy? 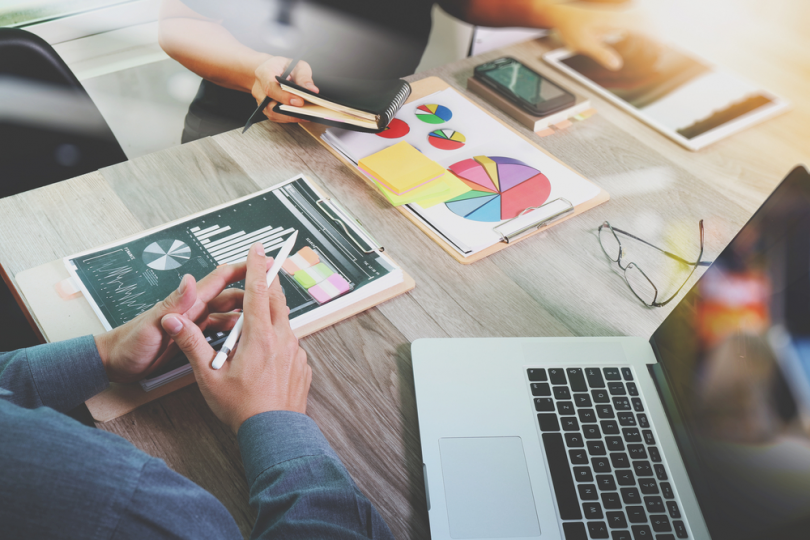 Choosing a company name is one of the hardest but most important things that businesses have to do.

Once a business is established, the changing names would be like starting afresh. Customers like familiarity and choose to use companies that they feel are trustworthy.

Statistics show that 80 percent of males and 76 percent of females prefer to buy a product with a brand name they recognize and more than 70 percent of both genders are willing to pay more for a brand that they trust.

When thinking of a name, it is wise to look at some of the world’s most famous brands and how their names came about. There are also some important guidelines that businesses should follow.

How Did Some of the Biggest Companies Get Their Names?

Some of the biggest businesses ever created got to the top of their industry because they carefully thought about the name and what repercussions it could have.

When Amazon started out, for instance, it was called Cadabra.inc. It was a clever name because it was taken from “abracadabra” to show how magical online shopping could be.

However, at the time, Yahoo search engines showed their results in alphabetical order. For this reason, Jeff Bezos decided to change the name to Amazon so it would appear first when a user conducted a search.

It turned out to be a good move, and Bezos is now one of the richest people on the planet.

The people behind Starbucks looked to an interesting source when they were coming up with a name for the company.

Instead of going for a name to reflect what the business was selling, founders Gordon Bowker, Jerry Baldwin, and Zev Siegl found inspiration from Herman Melville’s literary classic, Moby Dick.

Starbuck was the name of the first mate on the ship, Pequod, and the character never takes a sip of coffee in the epic tale. However, the founders of the global coffee chain liked the way the name sounded and thought it would be catchy. For the coffee giant, it was the iconic logo which helped generate such mass appeal.

Despite Starbucks’ success, there is an argument that the company name should in some way reflect the industry the business is in.

This is especially useful for businesses who are seeking to get a stranglehold in a fiercely competitive sector. In the online casino industry, Betway Casino tells players exactly what they are getting – casino games and betting options.

When we look a little further, we can see their web design follows the same theme as its name: betting has a strong connection with Las Vegas, a city renowned for gambling, and the black background and the site’s slick design recalls the elegant Vegas style. Another thing to note is that the name is simple and catchy.

Netflix is another example of a company name in the entertainment sector which does exactly what it says on the tin.

The first half of the name refers to the internet, while the second means films. Put them together and you have internet films. Netflix has a much better ring to it, though.

What Guidelines Should Companies Follow When Thinking Of Names? 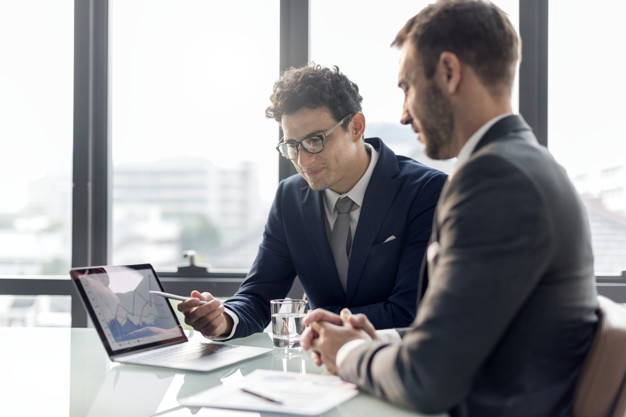 Business names that fail to reflect the company’s industry or don’t have a memorable ring to them usually fail before they begin.

If new business owners want to find success and go down in history, they should spend a lot of time carefully deliberating what to call the company.

The name is the first thing your customers see and, with so many businesses to choose from in the online era, it needs to stand out and be compelling.

According to a study from Nielsen, a good name is one of the most powerful assets a brand can have.

When choosing a name, try to sum up your business but don’t be too limiting. Netflix has expanded into TV series and things other than film in recent years, but if the name of the company had been “Online Films,” it may have found it harder to do this.

The most pertinent thing to remember when thinking of a company name is to not rush into anything. If you change your name every time you get bored with it, it would be like starting a brand new business each time.

Do some research and try a few different names on for size. After a couple of weeks, if you are still pleased with your chosen name you can settle on it.