Home » Articles » Which Taxes Are Incorporated Into GST? 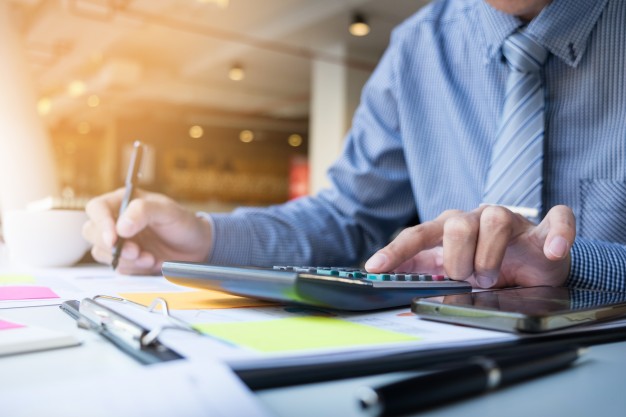 If you’re an Indian citizen, you couldn’t have missed the massive campaigns that went on and around 1st July 2017. The Indian government carried out the successful implementation of GST on this day. After decades of discussion and debate over the pros and cons, at midnight, GST came into effect.

The Goods and Service Tax saw significant changes in the way indirect taxes calculation of Indirect tax occurs in India. Non- profit, non-government organizations such as GSTN came into existence to take care of the IT infrastructure of the GST portal.

The smooth running of the portal is necessary for the government to keep track of the transactions made by taxpayers, along with registration, filing, and all other tax details.

The GST can be deceptively simple and complex at the same time. For taxpayers, it requires maintaining the law and filing for returns regularly. For the government, they have to update the tax system regularly.

The previous tax system had multiple indirect taxes for goods and services instead of GST. So, what were the taxes that were integrated to make way for GST? 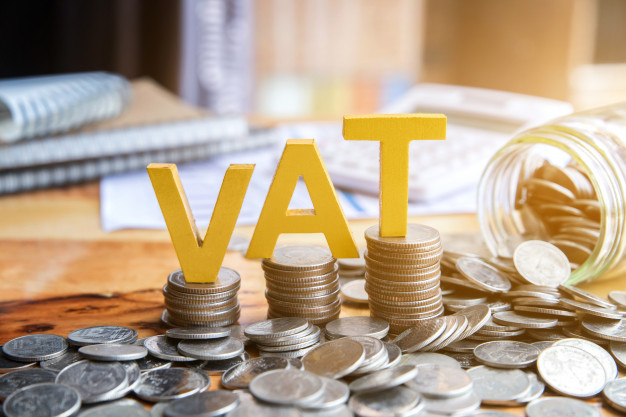 One of the most prominent indirect taxes before GST, it is a destination-based system tax. The tax is levied on the addition of value during the course of the transaction that occurs between the production to the distribution chain.

Once the consumption of goods and services occurs, VAT comes into effect. Ultimately, it’s a tax that has to be borne by the consumer of the goods and services. A product of the Entry 54 of the State List, the VAT in each state depended on the decision taken by the sovereign government of the state.

The state government would carry out the duty of collecting VAT through the Tax departments. The Central government worked to smoothen the levying and collecting process.

Central Excise Duty is imposed on goods whose manufacturing and consumption are limited to India. It is the manufacturing itself which is taxable and the moment the good is manufactured, central excise duty arises.

The manufacturer shall pay the manufacturing tax, who in turn passes the incidence to the customers. Once we remove an excisable good from the manufacturer’s place or a warehouse, excise duty is payable. To be clear, the law doesn’t requires one to sell the goods. The removal itself counts in under duty payable. 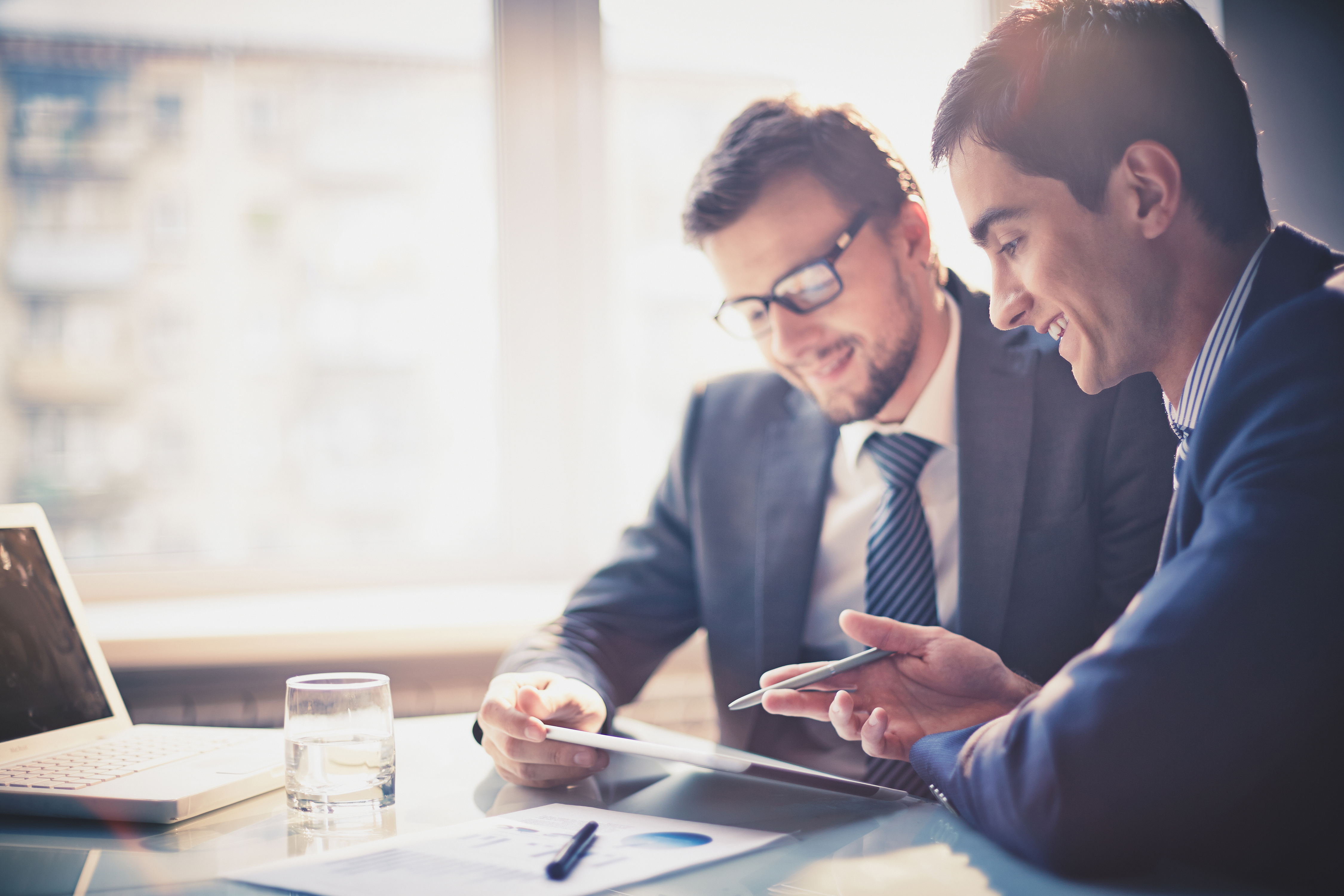 It was mandatory for all service providers to register and fill the Form ST-1 if their service is taxable. Before GST, the turnover rate over which a service provider has to pay service tax was 4 lakhs per annum. The export of services didn’t have a tax levied on them.

Similar to Excise duty in some ways, Custom duty is quite different in the sense that it is actually the tax the government levied on import and export of goods.

The objective of the tax was to keep the nation’s economy at a prospering level by placing restrictions on international export and import of goods.

The government feared that the easy transport of international goods would lead to the decline of the domestic market. 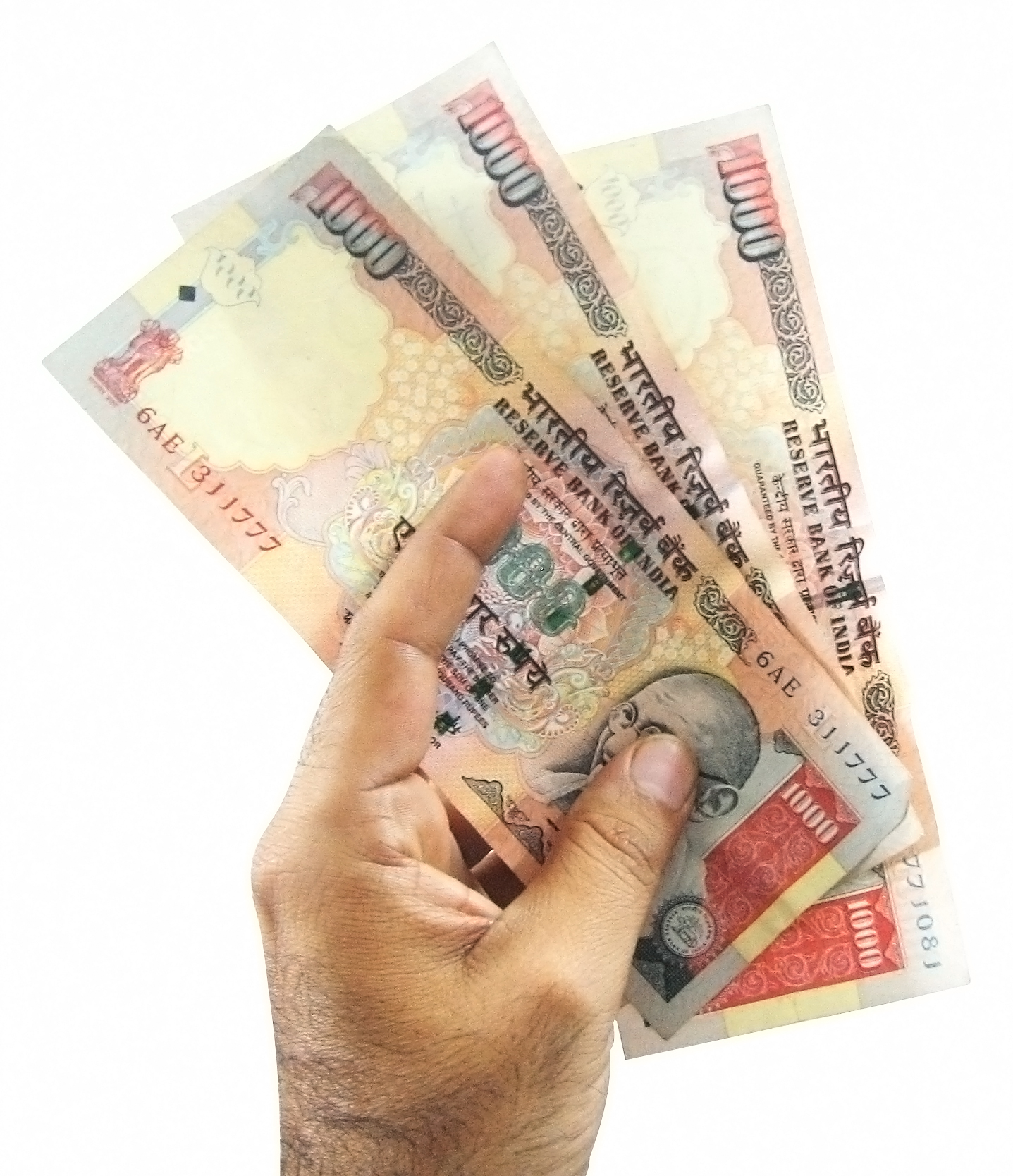 It’s easy to tell what kind of tax it is by the name. It’s an additional tax or should we say charge.

If an individual has an income of more than Rs 1 crore, an extra 10 percent tax would be levied along with the 30 percent direct tax.

The surcharge is a tax that basically works to keep a high earning individual in check. If the income is too large, it can be unfair for the lesser paid citizens.

Octroi is a tax that is under the hands of the local municipalities. The state government levies it on goods in all cities in a particular state, whether the good is from within or outside the state. The rate depends on the state.

The Goods and Service Tax Network is in charge of managing the entire IT system of the GST portal. As GST is a destination-based tax, when we account for IGST, CGST, and SGST, it can prove to be a complicated affair.

The GSTN works to make sure all transactions pan India which falls under the GST regime is done without any complications. The government exerts some control over GSTN, which helps to keep information of taxpayers confidential.

Currently, it supports around 3 billion invoices each month. The return filing it supports has to account for about 70 lakh taxpayers. The organization takes care of the registration of users and handing them GSTIN as well. 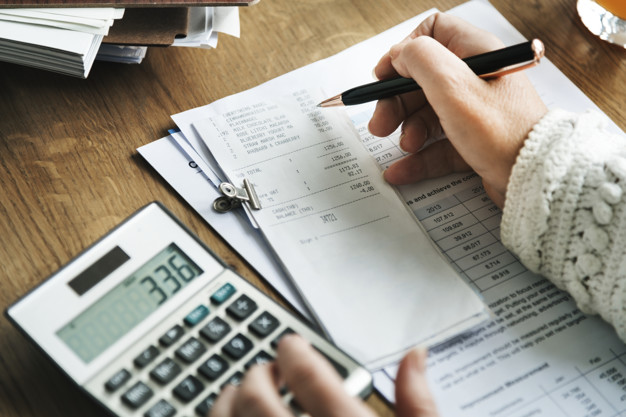 Once taxpayers have completed their registration on the GST portal, they receive a GSTIN. It stands for the Goods and Service Tax Identification Number. It is a unique number based on our PAN. Under GST, it is a replacement for TIN.

Some might wonder why the Indian government chose to subsume so many indirect taxes under GST. We could chalk up one of the reasons for it to the heavy tax an individual had to pay because of the number of taxes. By compiling it neatly under GST, the tax rate has lessened considerably.

The taxpayers do not have to pay extra charges for each form of different indirect taxes. Other notable reasons are the easy movement of goods between the countries. The government looks forward to raising the FDI of the country. We need to allow them to do business without imposing heavy taxes on that