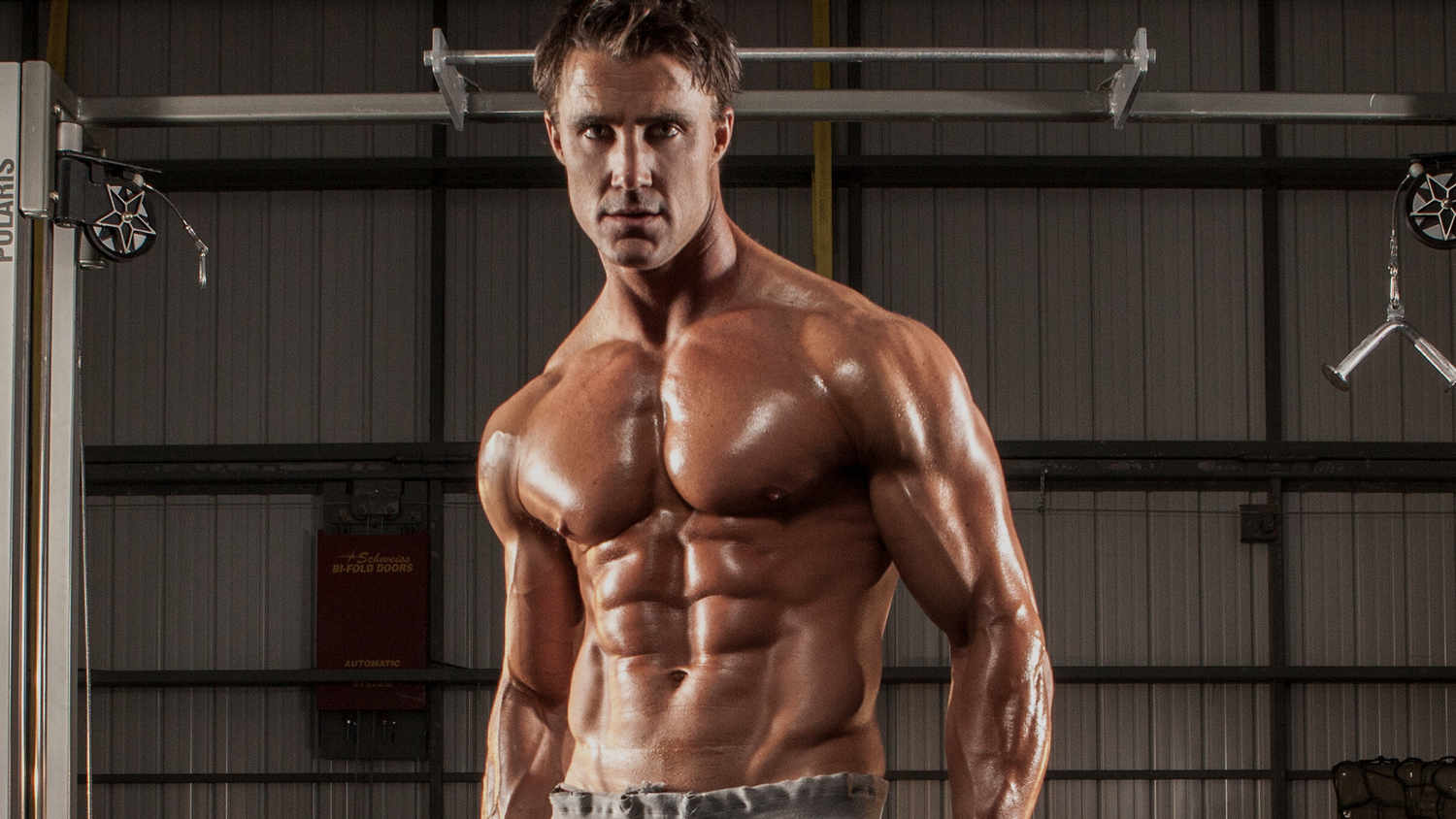 The SR9009 was developed by Professor Thomas Burris at the Scripps Research Institute. The compound was first tested using mice in clinical trials.

The SR9009 before and after the results showed a remarkable increase in metabolic rate and endurance without incorporating strenuous exercise.

Even though the SR9009 SARM has never been approved by the Food and Drug Administration (FDA), this has not prevented athletes, bodybuilders, and regular gymnastics patrons from getting their hands on the SR9009 to help them take advantage of their peers.

This is an in depth article designed to show you how this drug does its magic. 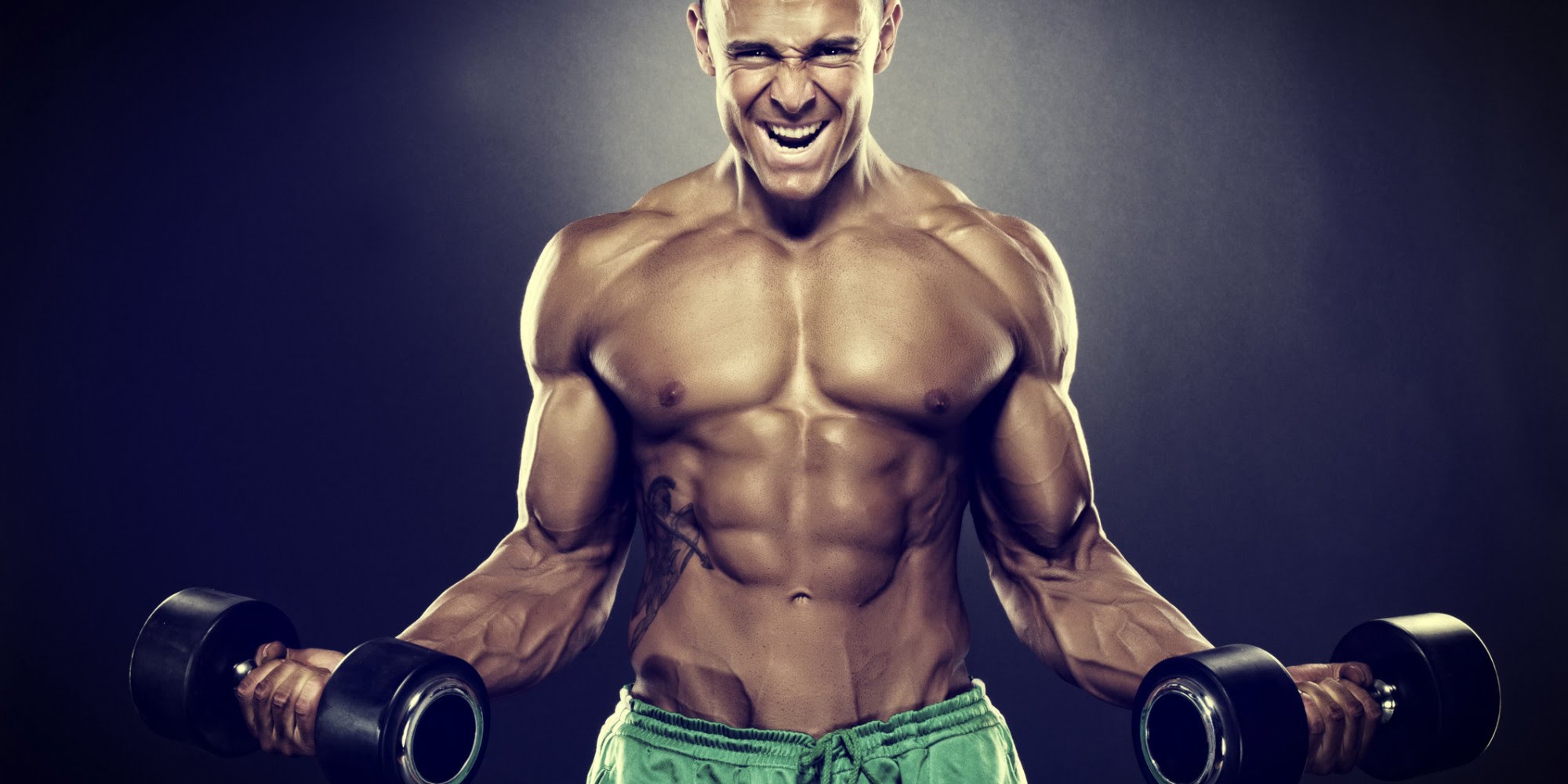 Your body has something called Rev-erb, which is responsible for controlling the metabolism of fat and glucose in your body, as well as getting rid of dying cells and replacing them with healthy cells. Therefore, it affects various functions related to energy production.

When the amount of Rev-erb decreases in your body, you are more likely to have problems with metabolic and cardiovascular/muscle activities. The SR9009 can be of great help. When you get stenabolic, several things happen. See some of the changes below.

Rev-erb deactivates genes that generate glucose without altering insulin sensitivity. It also activates the genes that produce new adipose cells and decreases the inflammatory response by having an effect on the production of macrophages.

Rev-erb slows the production of triglycerides and disables the genes responsible for storing fat.

Studies show that the drug helps to reduce cholesterol by 47 percent, plasma triglycerides by 12 percent, non-esterified fatty acids by 23 percent, plasma glucose by 19 percent and plasma insulin by 35 percent.

SR9009 treatment has been shown to increase resistance and reverse mitochondrial damage in studies. SR9009 has great promise in increased exercise capacity and endurance. This compound acts as a rev-erb agonist.

SR9009 binds to one of the body’s natural molecules called rev-erb, which influences the lipid and glucose metabolism in the liver, the production of storage cells and the response of macrophages (cells that remove dead cells) during inflammation.

Current studies show the activation of rev-erb with SR9009 led to increased metabolic activity in skeletal muscles, and a 50 percent increase in running capacity, measured by time and distance. SR9009 is easy to dose oral compound that boosts metabolic activities.

It locks in the rev-erb which plays a role in regulating circadian rhythm and body metabolism, resulting in a pronounced metabolic boost in test subjects and users alike.

There is a great inconvenience with Stenabolic when compared to Cardarine – GW501516, SR9009 does not have a long half-life, so it is to be dosed 3 to 4 times per day. However, some users have had good success taking the SARMs 2 to 3 times a day. 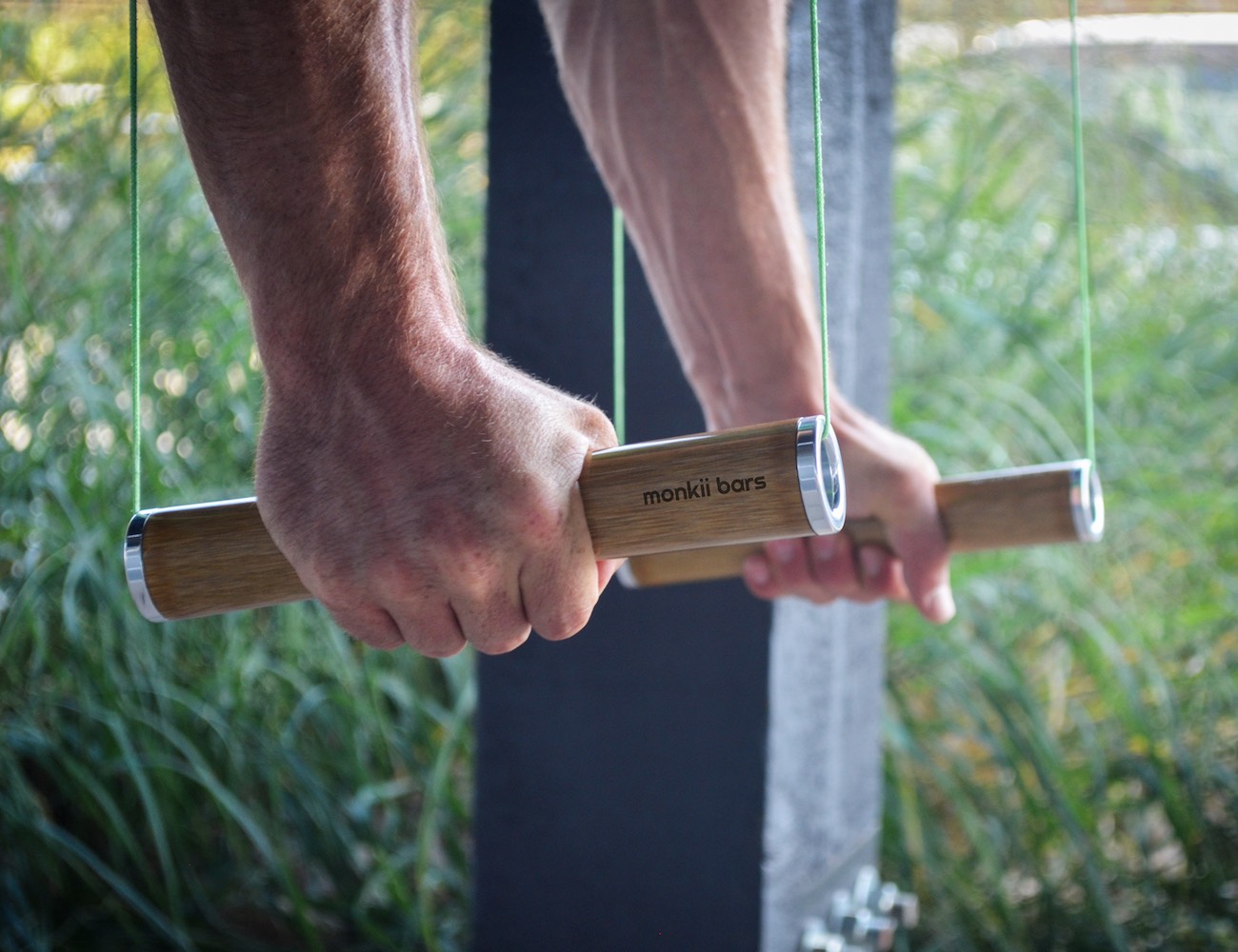 SR9009 is a drug strong enough to be taken solo for a cycle while still providing significant results. However, it is very compatible with a range of other drugs for those who really want to maximize the possible benefits.

Added to the various health benefits it offers, SR9009 can be used for different medical use. For example, its ability to reduce triglycerides and plasma glucose make it effective in the treatment of type II diabetes.

Stenabolic is also effective in the treatment of sarcopenia which is responsible for the loss of strength in the muscle usually experienced as one gets older.

In addition, doctors have been using SR9009 for the treatment of obesity especially for cases where dieting and exercising have not proven effective. Lastly, their ability to effectively treat the health complications caused by cholesterol cannot be overestimated.

One needs not to be told that SR9009 will work wonders in improving the strength, muscle hypertrophy, body metabolism, fat loss, and a person’s sugar level. It will not be surprising to see that SR9009 offer the same advantage as cardarine.

In view of the fact that Stenabolic is effective when used alone or stacked, it will be an excellent supplement that can be taken alongside any steroid or SARMS cycle and will increase a user’s performance when combined with Cardarine.