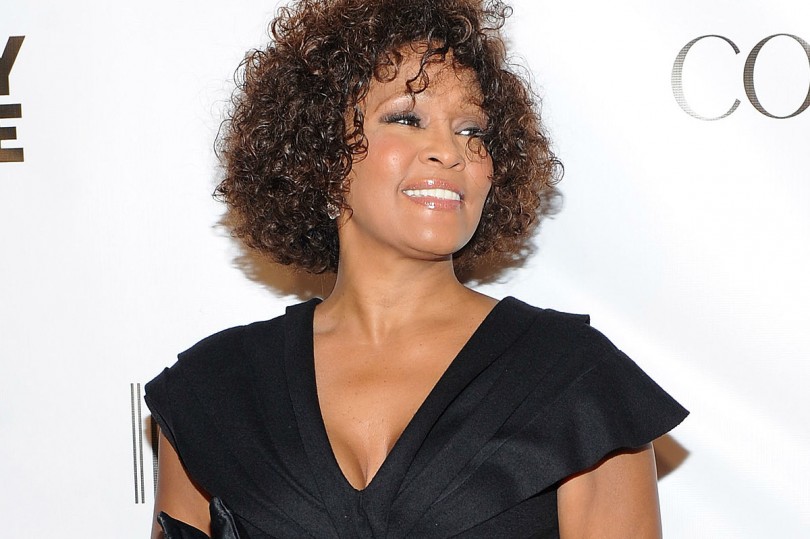 When Whitney Houston passed away in 2012, the whole world mourned the loss of one of its greatest artists. Houston remains one of the most influential vocalists of all time, both in terms of her commercial achievements and her iconic singing voice.

She was also a magnetic live performer, which attracted the team at BASE Hologram to use their technological wizardry to bring a digital Whitney to the stage.

An Evening With Whitney: The Whitney Houston Hologram Tour has been approved by the singer’s estate, with BASE using their hologram tech to faithfully recreate Houston’s live show.

A hologram of Houston is projected on stage and delivers recordings of all of the singer’s biggest hits, accompanied by live musicians, singers, and dancers.

This has understandably divided opinions among fans. On the one hand, it gives fans the chance to come together and share in their appreciation of a music great, while those unable to catch Houston live arguably get the next best thing.

Conversely, some may argue that there is no ‘next best thing’, that she was a one-of-a-kind performer and a hologram Houston simply feels hollow.

The posthumous use of musicians’ work is not a new phenomenon. For example, Betway has conducted research on this topic, with Michael Jackson ranked as the most profitable posthumous musician.

The King of Pop has generated a staggering $2.46bn following his death in 2009, with the depth and the replayability of Jackson’s back catalog helping him to stay relevant on the radio and streaming platforms such as Apple Music.

Houston similarly enjoyed a hit-filled career, with her total of 20.1 million monthly listeners on Spotify not far behind the 21.3 million of Jackson.

Tracks like ‘I Wanna Dance with Somebody’ and ‘I Will Always Love You’ have a timeless appeal, so it is not surprising that Houston was chosen for the hologram treatment.

Norwegian DJ Kygo’s 2019 collaboration with Houston vocals from 1990 has given the star a posthumous hit on the Billboard charts, with their cover of Steve Winwood’s ‘Higher Love’ also contributing to Houston’s modern appeal.

This is not the first instance of a hologram tour, with Rolling Stone reporting on concertgoers spending $125 to witness a holographic Frank Zappa in action last year.

However, the Houston hologram has so far received poor reviews on its run in the United Kingdom. The BBC gave the concert two stars, describing how the night was more awkward than atmospheric.

The Houston tour is set to travel around Europe before heading out to North America, giving fans a chance to honor their music idol.

While the tour is a genuine tribute to Houston’s legacy, questions will remain on whether or not this is the most gratifying way to posthumously celebrate the star’s life and career.