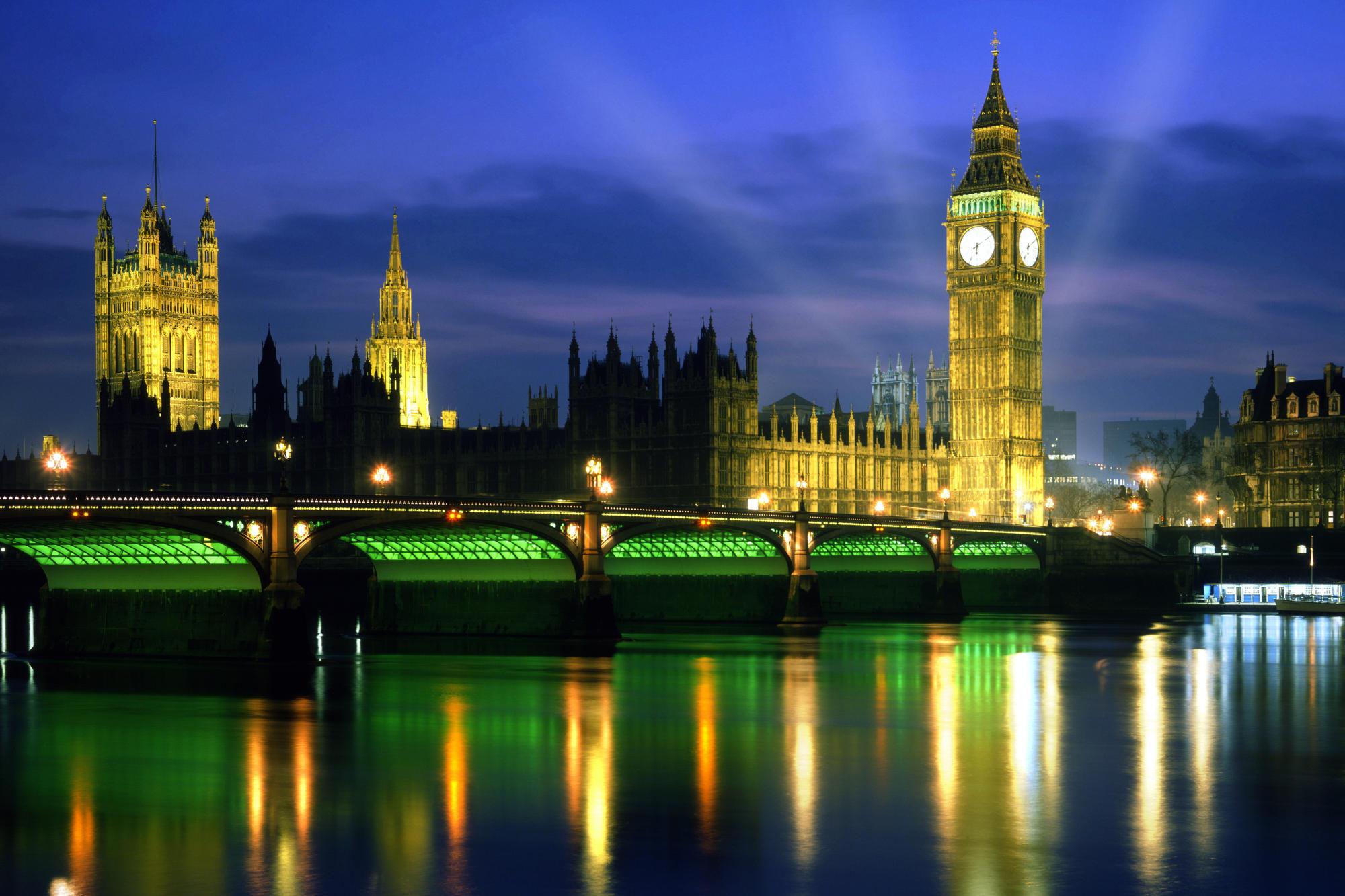 Lonely Planet has unveiled its new Great Britain travel guide, in which its holiday gurus have revealed the top 26 experiences you definitely won’t want to miss if you’re holidaying in the UK. The comprehensive list includes the sights you won’t want to miss, the beautiful destinations you need to see at least once in your lifetime, and even ultimate British experiences from a drink at the pub to a full Sunday roast dinner.

Looking for more staycation ideas? Make sure to also check out our British Breaks page which has everything from city guides to ideas for cheap days out, including the best deals and sales you’ll want to know about. 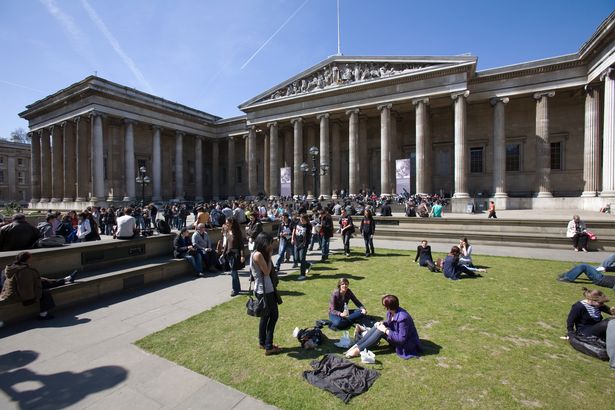 Institutions bright and beautiful, great and small, wise and wonderful – London’s got them all. The range of museums is vast: from generalist exhibitions to specific themes, from intriguing private collections to those celebrating people associated with the city. You could spend weeks without even scratching the surface. And most of them are free!

While some may consider it a good walk spoiled, golf is one of the most popular sports in Britain for participants at all levels and (especially when it comes to major tournaments) for thousands of spectators too. 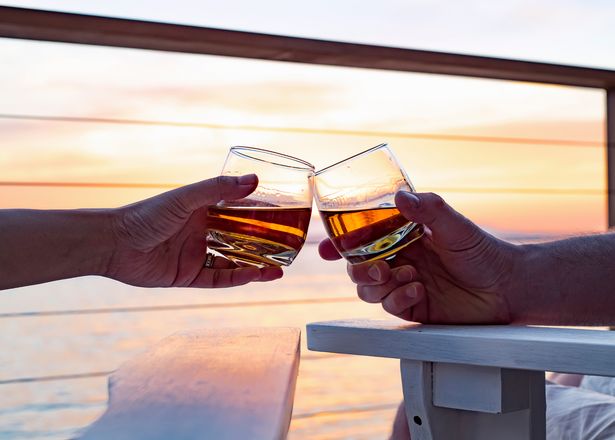 After tea, Britain’s best-known drink is whisky. And while this amber spirit is also made in England and Wales, it is always most associated with Scotland. With more than 2000 whisky brands available, there are distilleries dotted all over Scotland, many open to visitors, with Speyside one of the main concentrations and a favourite spot for connoisseurs. 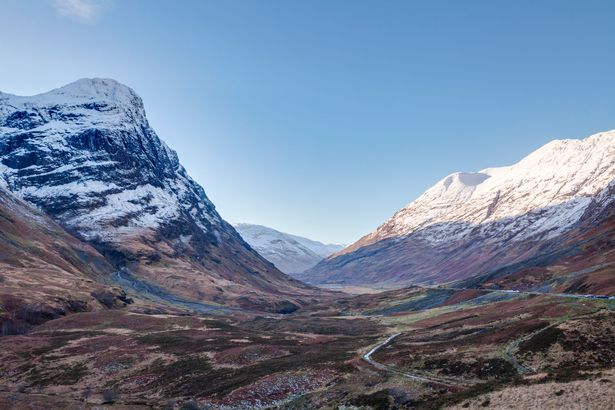 Scotland’s most famous glen combines those two essential qualities of the Highland landscape: dramatic scenery and deep history. The peacefulness and beauty of this valley today belie the fact that it was the scene of a ruthless 17th-century massacre, when the local MacDonalds were murdered by soldiers of the Campbell clan. 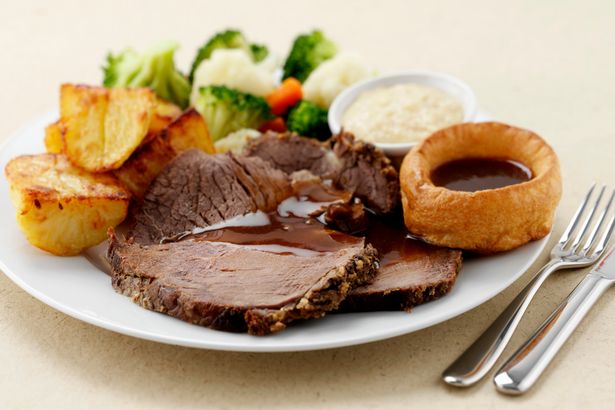 Tuck into national favourites such as fish and chips, Cornish pasties or toad in the hole, followed of course by rhubarb and custard or spotted dick, or indulge yourself in a quintessentially English afternoon tea.

A decade of redevelopment, the waterfront is once again the heart of Liverpool, with Albert Dock declared a World Heritage Site of iconic and protected buildings, a batch of top museums ensuring all sides of the city’s history are not forgotten, and the Tate Liverpool gallery and Beatles Story museum, celebrating popular culture and the city’s most famous musical sons. 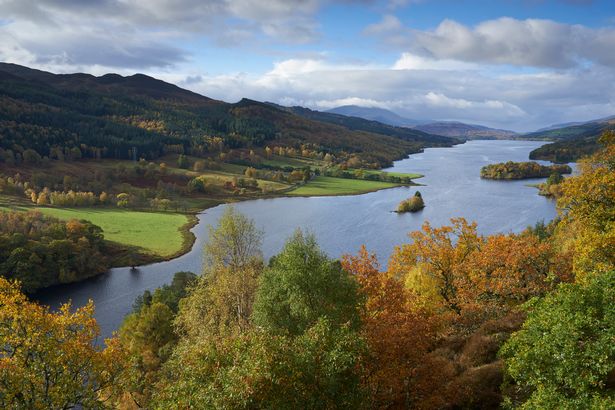 The coastal road between Durness and Kyle of Lochalsh offers jawdropping scenes at every turn: the rugged mountains of Assynt , the desolate beauty of Torridon and the remote cliffs of Cape Wrath. 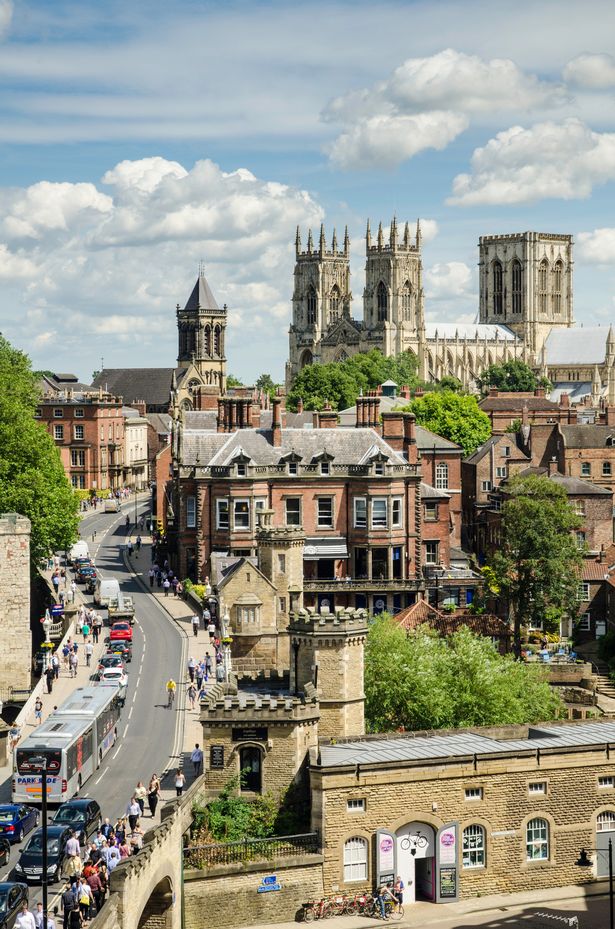 Join one of the city’s many walking tours and plunge into the network of snickleways (narrow alleys), each the focus of a ghost story or historical character. 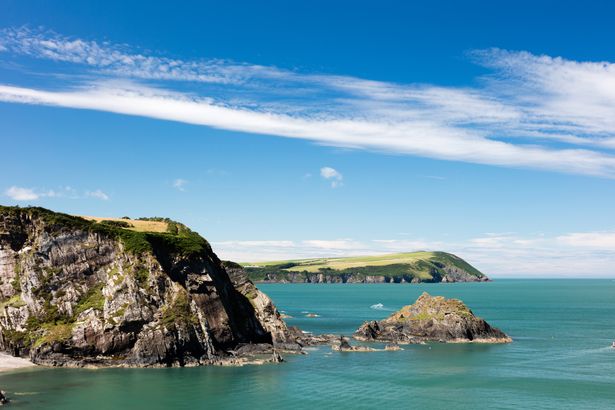 Perched at the tip of wild and wonderful West Wales, the county of Pembrokeshire boasts one of Britain’s most beautiful and dramatic stretches of coast, with sheer cliffs, natural arches, blowholes, sea stacks, and a wonderful hinterland of tranquil villages and secret waterways. 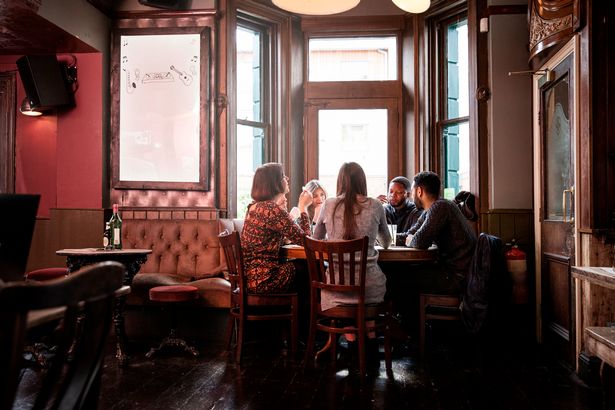 From the ornate Victorian boozers of London, Edinburgh and Leeds, to the food focused gastropubs of Yorkshire, MidWales and Devon, and countless rustic country pubs hunkering under thatched roofs and timber beams – Ye Olde Trip to Jerusalem claims to be the country’s oldest – a lunchtime or evening visit to the pub can be one of the best ways to get under the skin of the nation. 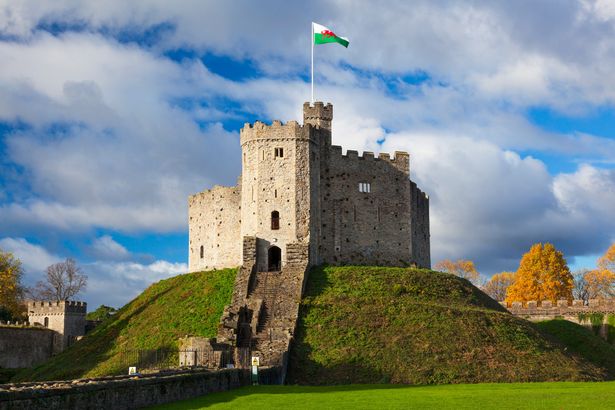 From the historic castle to the ultramodern waterfront, from lively street cafes to infectious nightlife, from Victorian shopping arcades to the gigantic rugby stadium that is the pulsating heart of the city on match days, Cardiff undoubtedly has buzz. 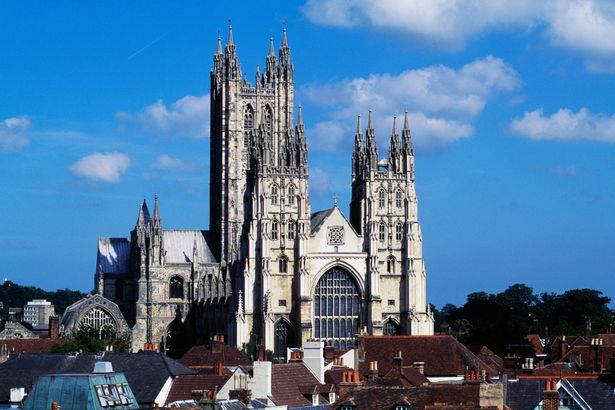 At its heart lies a 12th-century crime scene, the very spot where Archbishop Thomas Becket was put to the sword – an epoch-making event that launched a million pilgrimages and still pulls in the crowds today. A lone candle mourns the gruesome deed, the pink sandstone before it smoothed by 800 years of devout kneeling. 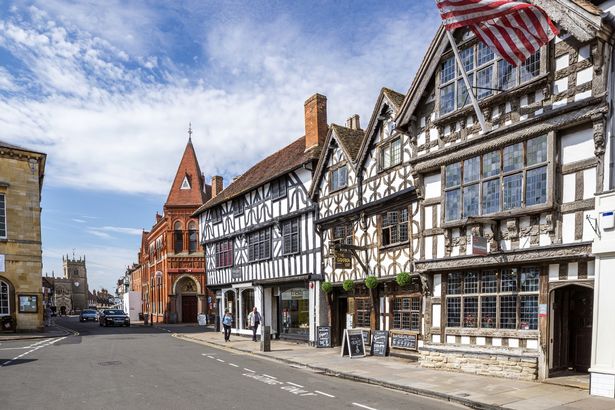 The town’s tight knot of Tudor streets form a living map of Shakespeare’s life and times, while crowds of fans and would-be thespians come to enjoy a play at the theatre or visit the historic houses owned by Shakespeare and his relatives, with a respectful detour to the old stone church where the Bard was laid to rest. 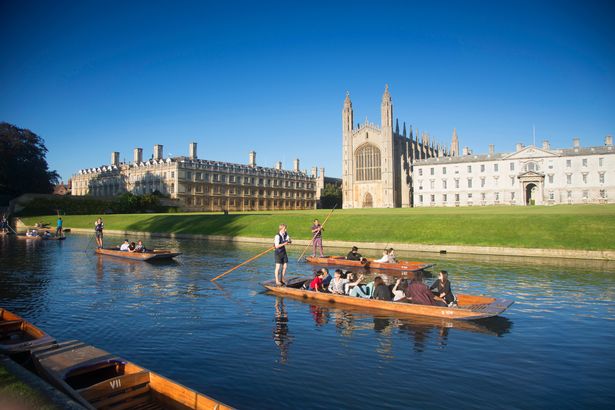 The tightly packed core of ancient colleges, the picturesque riverside ‘Backs’ and the surrounding green meadows give Cambridge a more tranquil appeal than its historic rival, Oxford. Highlights include the intricate vaulting of King’s College Chapel, while no visit is complete without an attempt to steer a punt along the river and under the quirky Mathematical Bridge. 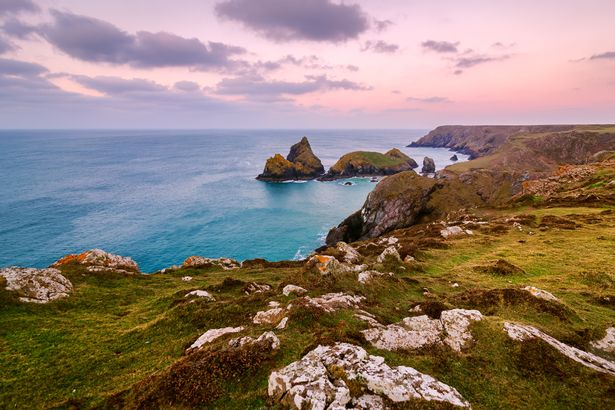 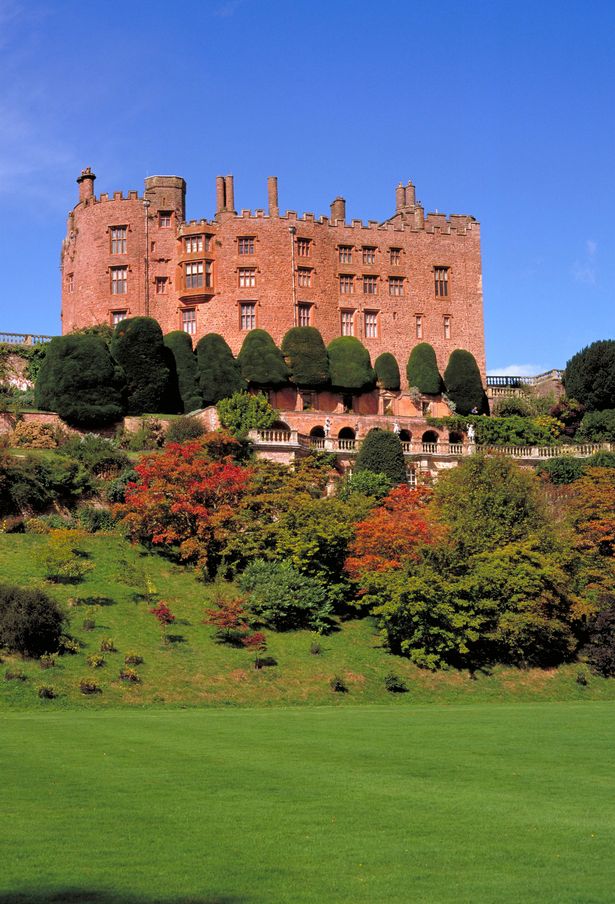 Britain’s turbulent history is nowhere more apparent than in the mighty castles that dot the landscape, from romantic cliff top ruins such as Corfe or sturdy fortresses such as Caernarfon, to formidable Stirling and still inhabited Windsor. 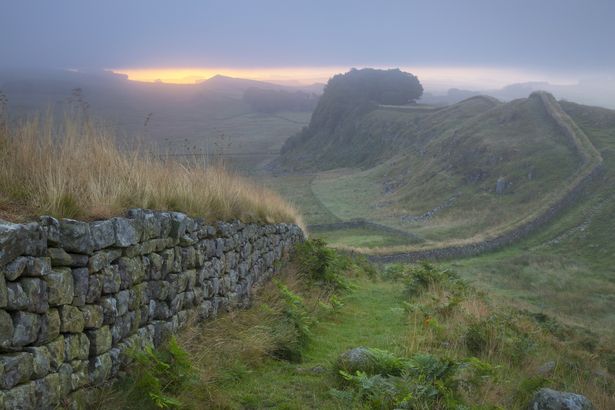 Hadrian’s Wall is one of the country’s most revealing and dramatic Roman ruins, its 2000-year-old procession of abandoned forts, garrisons, towers and milecastles marching across the wild and lonely landscape of northern England. 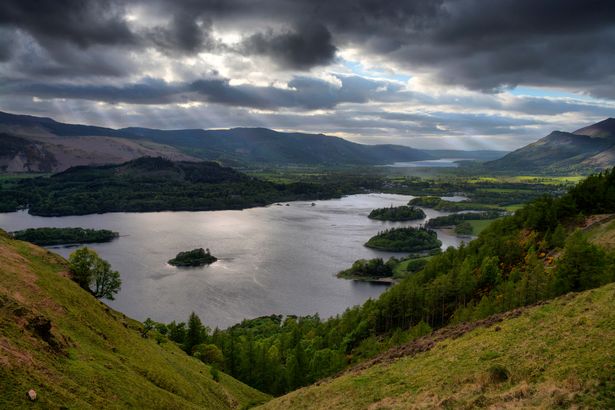 William Wordsworth and his Romantic friends were the first to champion the charms of the Lake District, and it’s not hard to see what stirred them. 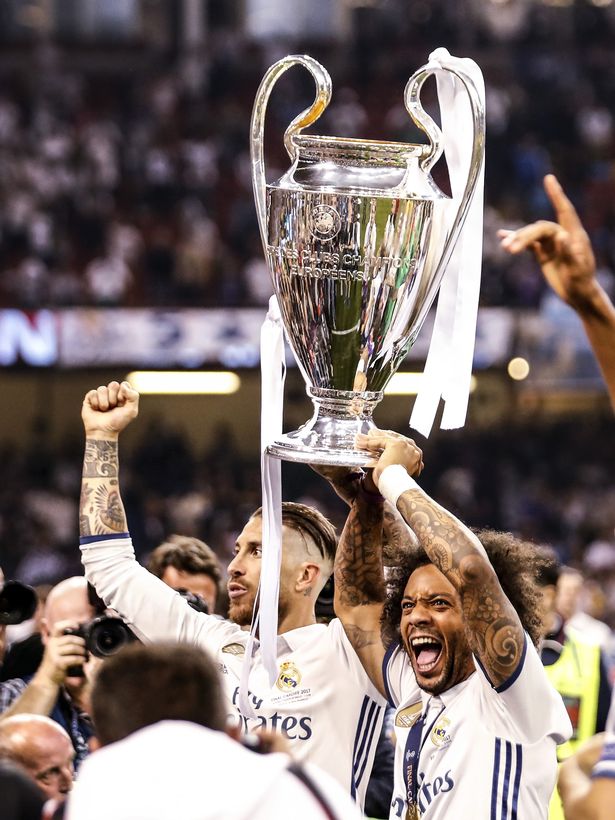 In some parts of the world it’s called ‘soccer’, but here in Britain it’s definitely ‘football.’ Despite what the fans may say in Italy or Brazil, the English Premier League has some of the world’s fi nest teams. Big names include the globally renowned Arsenal , Liverpool and Chelsea , plus the most famous club on the planet: Manchester United . 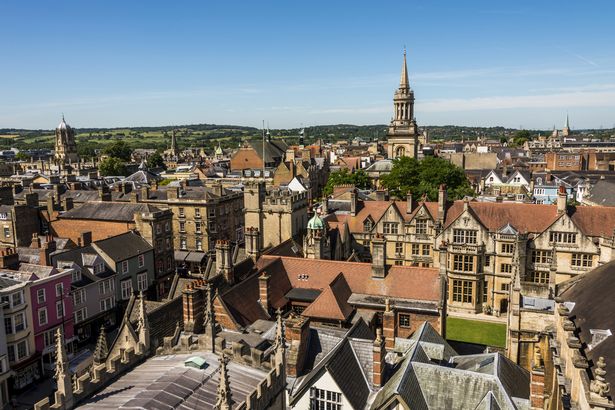 For centuries, the brilliant minds and august institutions of Oxford University have made Oxford famous across the globe. You’ll get a glimpse of this revered world as you stroll hushed college quads and cobbled lanes roamed by cycling students and dusty academics. 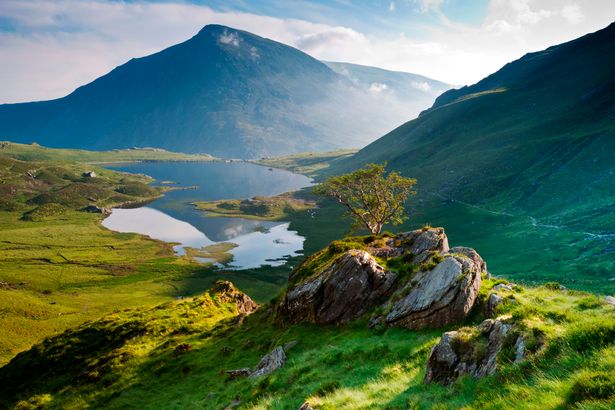 The busiest part is around Snowdon itself, where many people hike to the summit, and many more take the jolly rack-and-pinion railway, while to the south and west are rarely trod areas perfect for off -the-beaten track exploration. 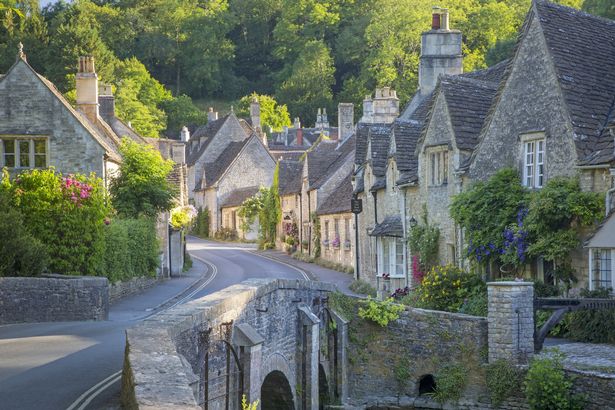 The most wonderful thing about the Cotswolds is that, no matter where you go or how lost you get, you’ll always end up in an impossibly picturesque village complete with rose-clad cottages, an ancient church of honey-coloured stone, a pub with sloping floors and fi ne ales, and a view of the lush green hills. 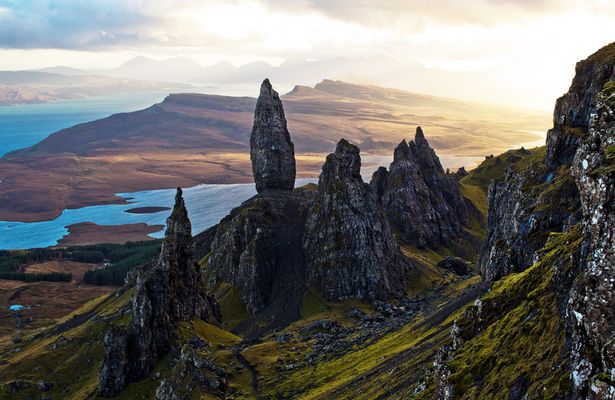 Of all Scotland’s many islands, Skye is one of the most famous and best loved by visitors, thanks to a mix of history (the island’s link to Bonnie Prince Charlie is forever remembered by ‘The Skye Boat Song’), accessibility (the ferry from the mainland has been replaced by a bridge) and sheer beauty. 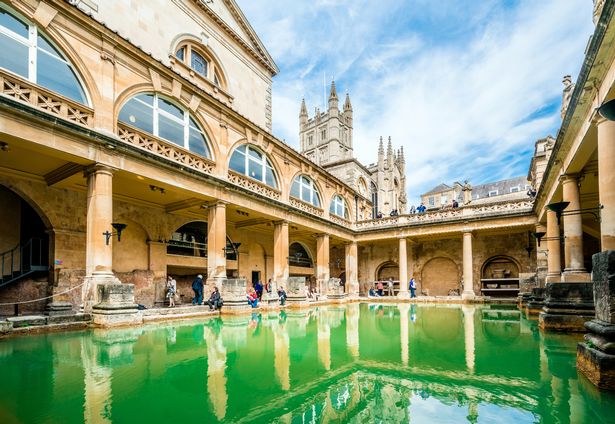 The stunning Georgian architecture of grand town houses and sweeping crescents (not to mention Roman remains, a beautiful cathedral and a cutting-edge 21st-century spa) means Bath demands your undivided attention. 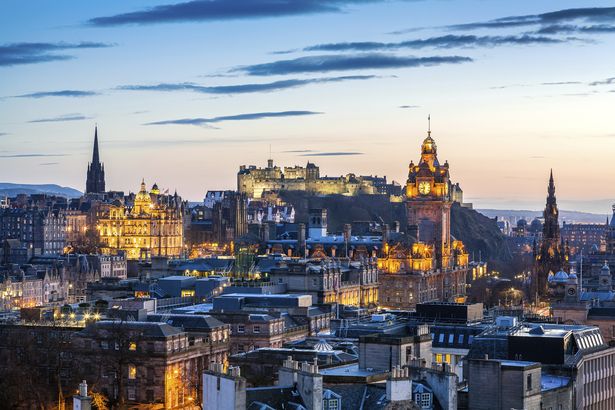 Edinburgh is a city of many moods – famous for its festivals and especially lively in the summer. It’s also worth visiting out of season for sights such as the castle silhouetted against a blue spring sky with a yellow haze of daffodils misting the slopes below the esplanade. 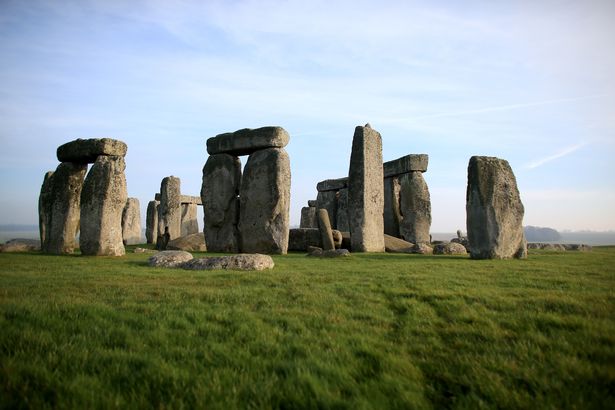 Mysterious and compelling, Stonehenge is Britain’s most iconic ancient site. People have been drawn to this myth-laden ring of bluestones for the last 5000 years, and we still don’t know quite why it was built.