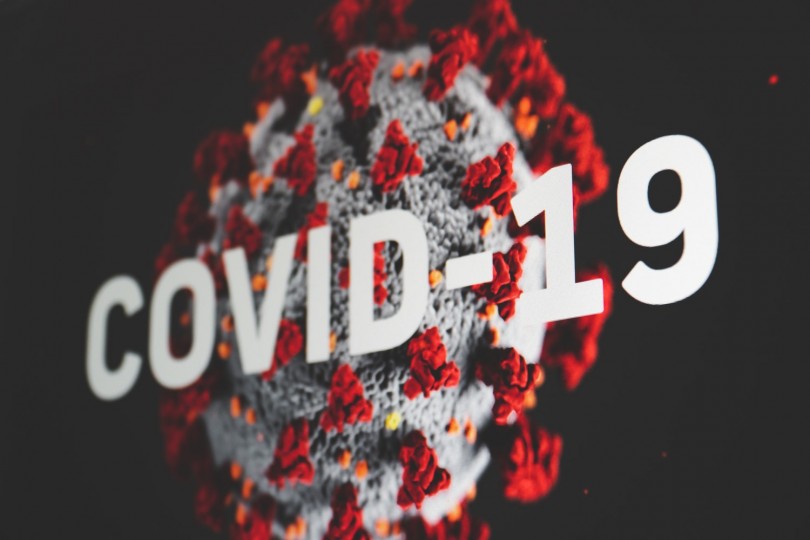 The U.S. government is fighting to contain and slow down the spread of the coronavirus.

Testing is central to these efforts. Molecular biologist and viral researcher Maureen Ferran answers some basic questions about how these diagnostic tests work – and if there are enough to go around.

Who Gets Tested For The Virus?

Currently there are two main reasons someone would be tested for the coronavirus: having symptoms or exposure to an infected person.

The main symptoms of COVID-19, the disease caused by the coronavirus SARS-CoV-2, are fever, dry cough and shortness of breath.

These look a lot like the flu and the common cold, so it takes a physician to determine if testing for the virus is necessary.

Initially, the Centers for Disease Control and Prevention recommended testing only people with symptoms and who had potentially been exposed to the virus.

But to the surprise of public health officials, several of the first people in the U.S. who tested positive for the virus had no obvious exposure.

This development suggested that the virus was being transmitted locally, meaning it was spreading from person to person easily and/or that people may have been transmitting the virus without experiencing serious symptoms.

In response, on March 4 the CDC changed its recommendations to allow anyone with COVID-19-like symptoms to be tested as long as a doctor approved the request.

Since the number of available tests is limited, the CDC is encouraging physicians to minimize unnecessary testing and consider a patient’s exposure risks before ordering tests.

As of writing this, there are no specific treatments available for COVID-19, but that does not mean testing is pointless.

Perhaps most importantly, testing is done so that infected patients can be quarantined and the spread of the virus slowed.

Another benefit of testing is that it lets public health workers build a more accurate picture of the number of cases and how the virus is spreading in the population.

For a patient, the process of being tested for the virus is easy and can potentially be done almost anywhere.

It typically involves taking a swab from deep in a patient’s nasal cavity to collect cells from the back of the nose.

The sample is then sent to a lab, where it will be tested to determine if the patient’s cells are infected with the virus. The same process is used to collect a sample from a patient who is tested for flu.

How Does The Test Work? 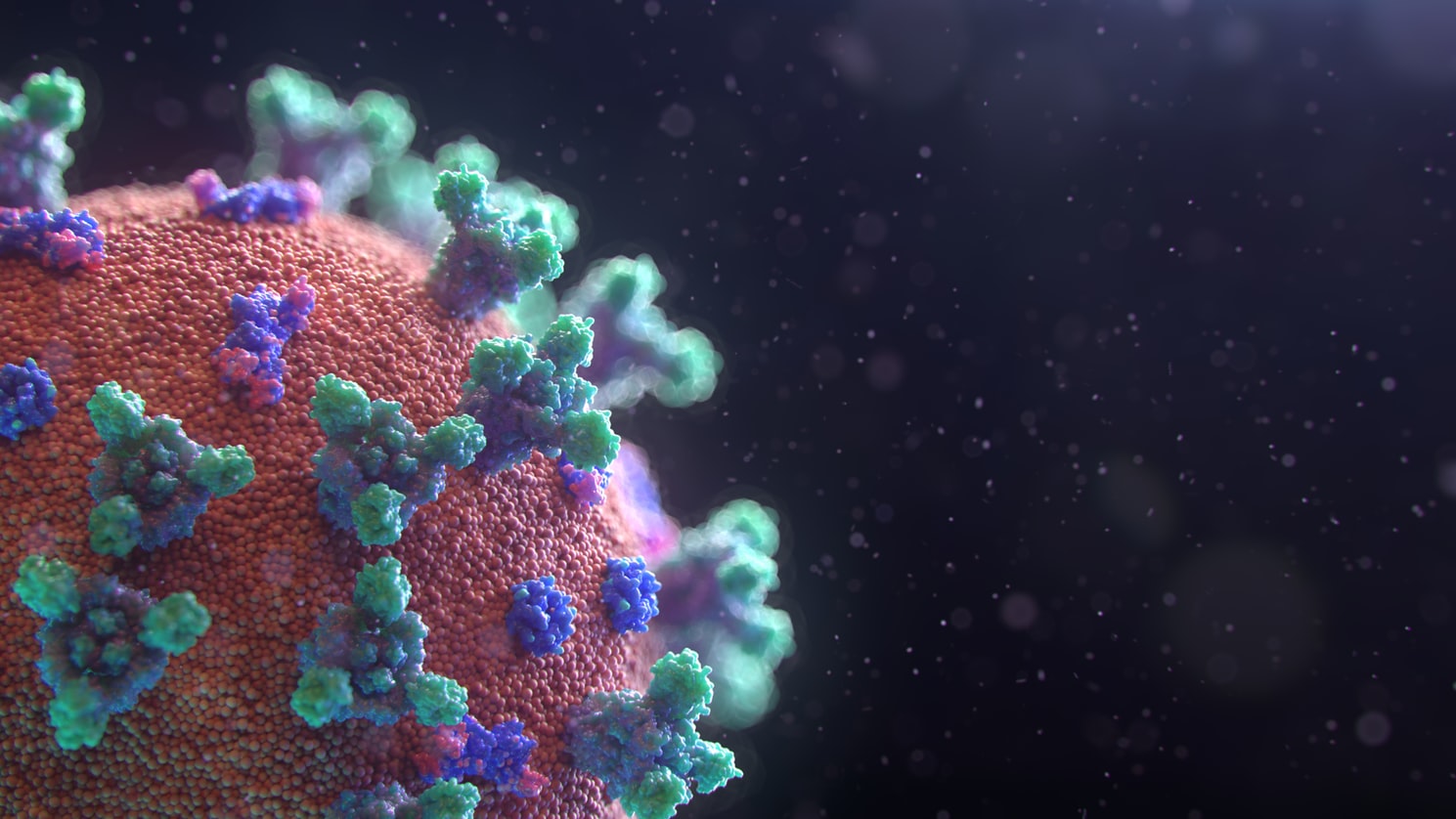 While collecting a sample is easy, actually determining whether a person is infected with the coronavirus is much more complicated.

The current method looks for the virus’s genetic material (RNA) in a patient’s cells.

In order to detect the presence of RNA in the patient’s sample, labs perform a test called reverse-transcription polymerase chain reaction.

This method first converts any viral RNA to DNA. Then the DNA is replicated millions of times until there are enough copies to detect using a specialized piece of equipment called a quantitative PCR instrument.

If genetic material from the virus is found in the sample, then the patient is infected with the virus.

It takes 24-72 hours to get the results of a test. During the early ramp-up of testing, there were some concerns about the test’s accuracy after one study found 3% of tests in China came back negative when the samples were actually positive.

But this type of genetic test is generally very accurate – more so even than rapid flu tests – and the benefits of testing outweigh the risk of an error.

Does The US Have Enough Tests? 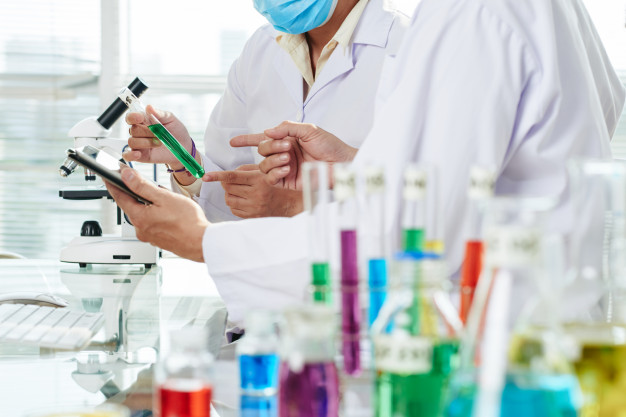 The availability of tests has been a big issue. Prior to Feb. 29, the CDC was the only place approved by the FDA to develop, produce and process tests.

However, as the number of suspected cases climbed and doctors approved more people for testing, demand to be tested soared.

The test for the coronavirus requires a kit, specialized equipment and specially trained personnel.

Faulty and slow development of test kits and the initial requirement that all tests be processed at the CDC contributed to the slow rollout across the U.S.

As pressure on the federal government to make tests available increased, the FDA announced a new policy on Feb.

29 that made it easier for commercial and academic laboratories to develop their own tests and allowed other certified labs to test patient samples.

Many companies, hospitals and other institutions are now racing to develop more tests to diagnose COVID-19.

On March 10, Alex Azar, secretary of Health and Human Services, announced that 2.1 million testing kits are now available and more than 1 million have shipped to certified labs for testing. Millions more are expected to ship out this week.

Does Everyone Really Need To Be Tested? 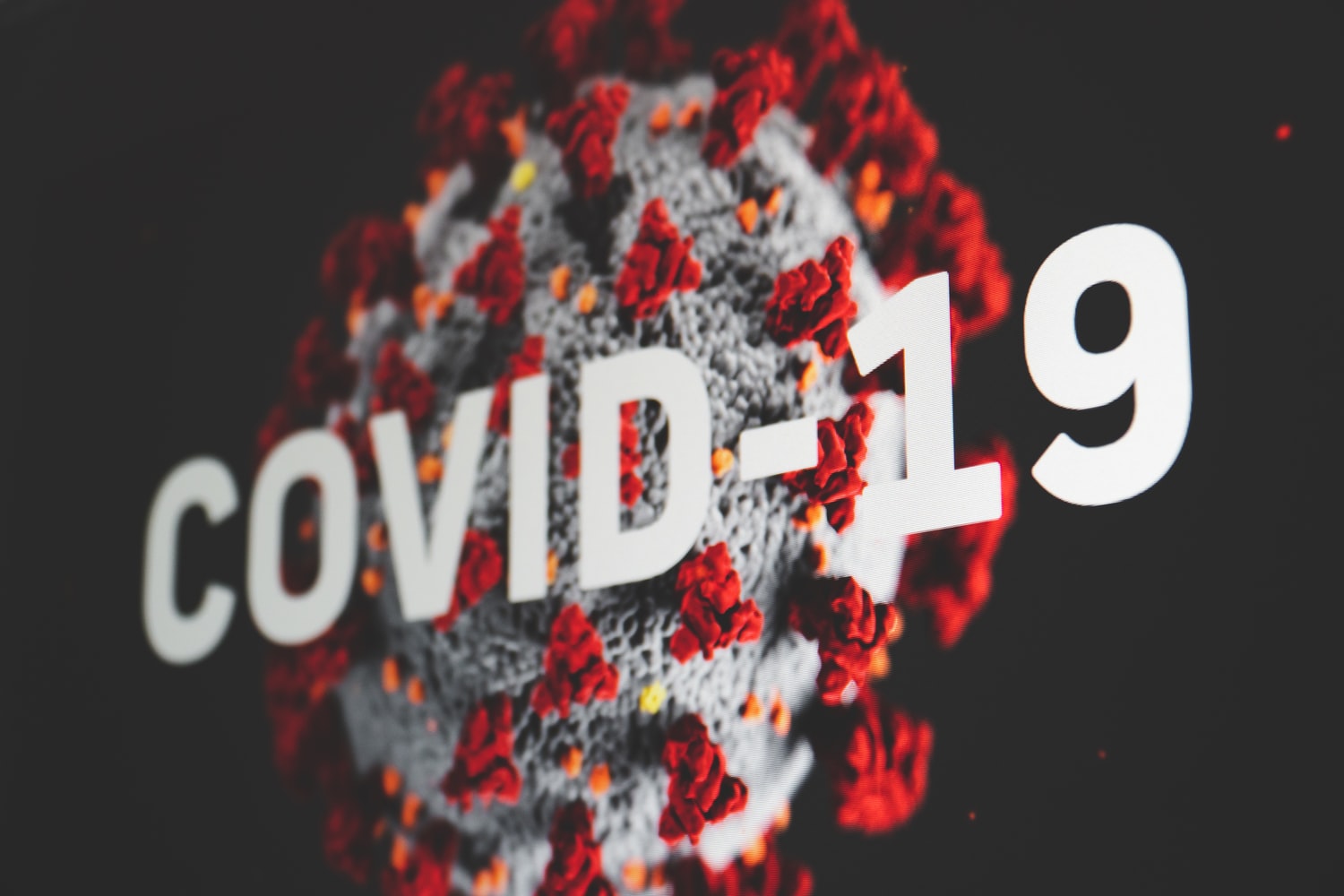 Realistically, it isn’t feasible to test everyone who is sick in the U.S. Therefore, most health officials believe it is important to prioritize the testing of people who need it the most: those at high risk such as health care workers who have been in contact with COVID-19 patients; symptomatic people in areas with high infection rates; and people 65 years of age and older with chronic health issues, such as heart disease, lung disease or diabetes. As more tests become available, it will be possible to test more people.

There’s also a need to develop faster tests that do not require special equipment and personnel.

Testing allows experts to better understand how the outbreak is progressing and try to predict the impact the virus will have on society.

As with all outbreaks, this pandemic will end. In the meantime, however, people need to wash their hands and try to minimize their risk of exposure.

There is much to be learned about this novel coronavirus. Only time will tell if it disappears from the human population, as SARS did in 2004, or becomes a seasonal disease like flu.

[You’re smart and curious about the world. So are The Conversation’s authors and editors. You can read us daily by subscribing to our newsletter.]