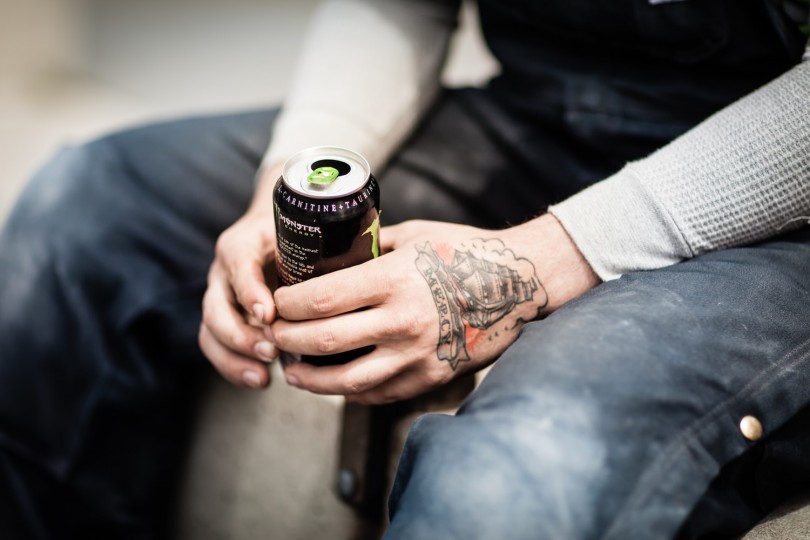 Next to multivitamins, energy drinks are the most popular dietary supplement consumed by American teens and young adults.

Men between the ages of 18 and 34 years consume the most energy drinks, and almost one-third of teens between 12 and 17 years drink them regularly.

There are two kinds of energy drink products. One is sold in containers similar in size to those of ordinary soft drinks, such as a 16-oz. bottle.

The other kind, called “energy shots,” is sold in small containers holding 2 to 2½ oz. of concentrated liquid. 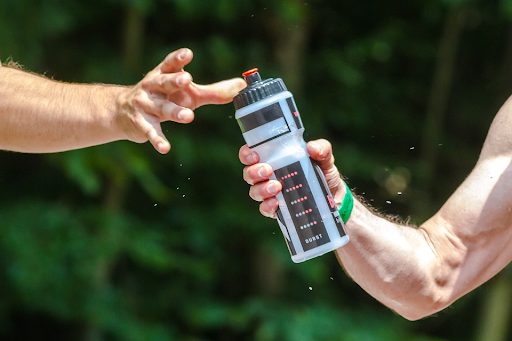 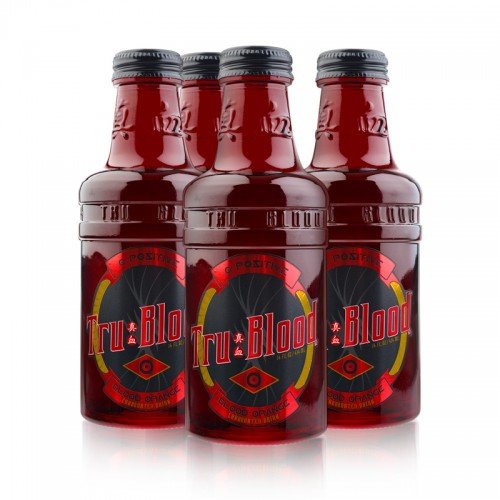 This publication is not copyrighted and is in the public domain. Duplication is encouraged.

NCCIH has provided this material for your information. It is not intended to substitute for the medical expertise and advice of your health care provider(s).

We encourage you to discuss any decisions about treatment or care with your health care provider. The mention of any product, service, or therapy is not an endorsement by NCCIH.