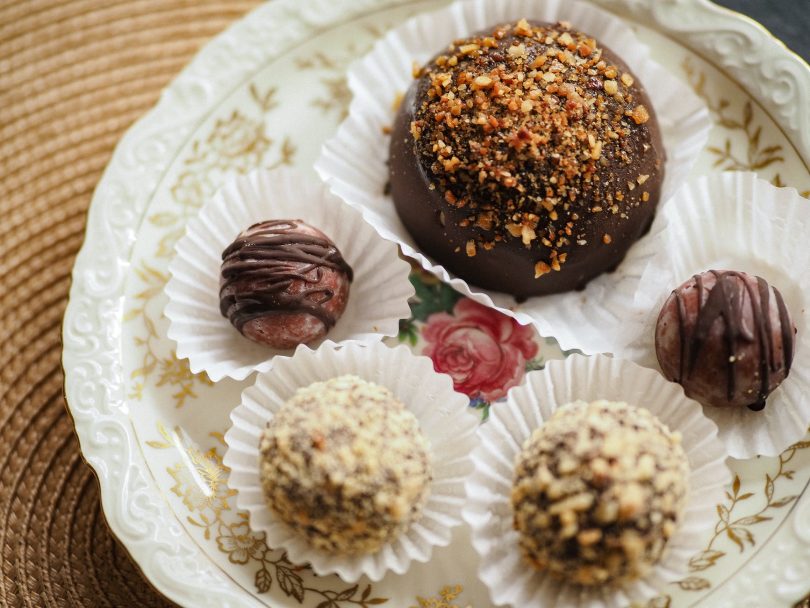 Chocolate in all its forms is something that I, along with many others like to indulge in on an almost daily basis. But chocolate as it’s enjoyed today is quite different from when it first arrived in Europe from South America around the 16th century.

To the indigenous Aztec people, cocoa was consumed as a drink and held great cultural and medicinal significance. It was almost viewed as a panacea that could cure various ailments, including fever, diarrhoea, fatigue, angina and tooth decay.

The Aztec belief that cocoa was a divine elixir was probably due to the notion that it was a gift from Quetzalcoatl, the Aztec god of wind and wisdom. Perhaps this is why Swedish botanist Carl Linnaeus named the plant Theobroma cacao, from the ancient Greek words “theos” meaning god and “broma” meaning food – “food of the gods”.

It’s more likely though that the reason for any potential benefits is due to the high concentration of polyphenols found in natural cocoa – known as cocoa flavanols.

Polyphenols are antioxidant compounds in fruit and vegetables that protect the body from free radicals, which in excess have been linked to various diseases. So while cocoa may not be the cure-all it was once believed to be, research shows it’s more than just a guilty pleasure. 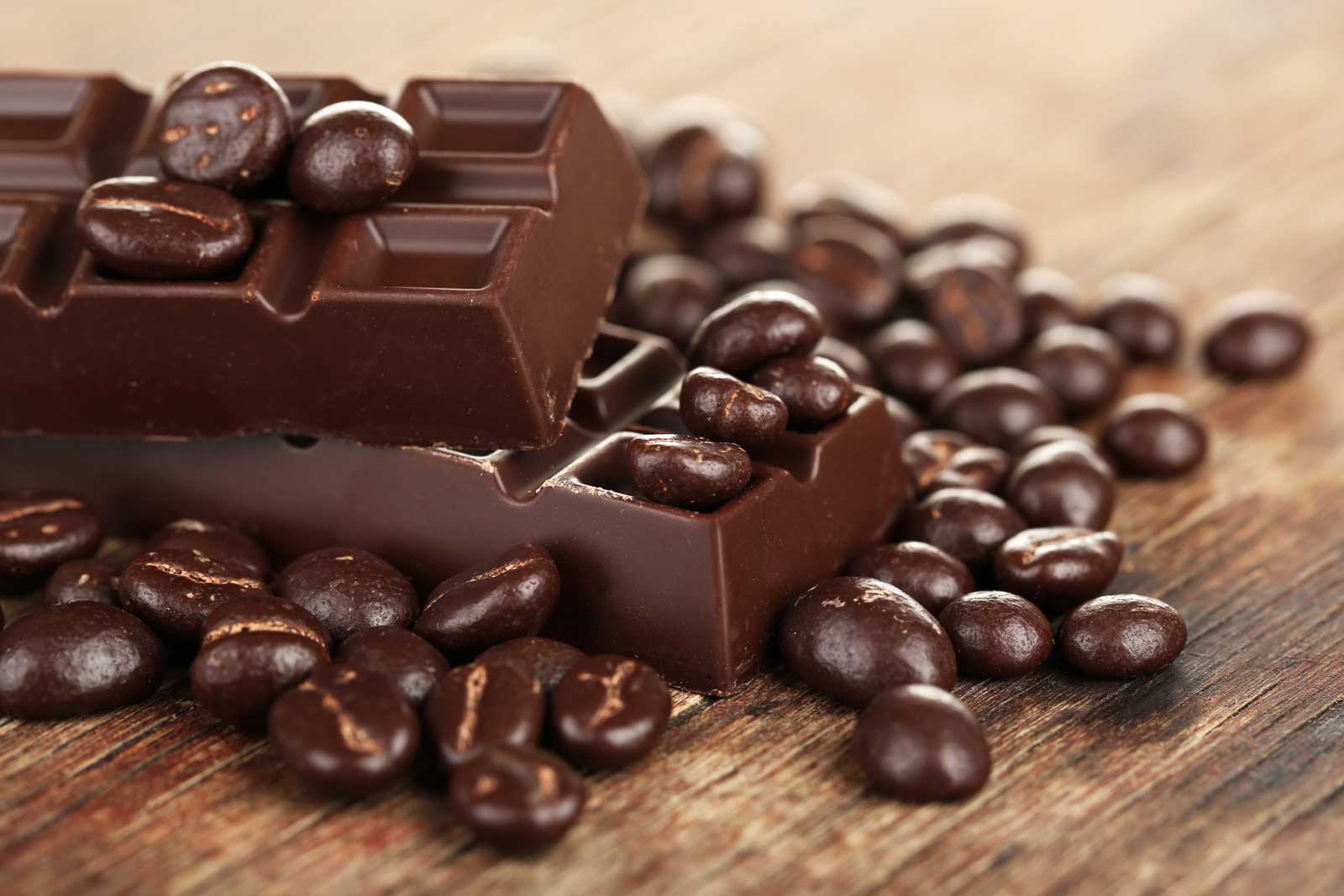 The person thought to be responsible for beginning the integration of cocoa into Europe was Hernan Cortes, a Spanish conquistador (soldier and explorer) following his return from the “New World”.

In 1518, Cortes and his men arrived in what is now Mexico and headed towards the Aztec capital of Tenochtitlan. During their time in Mexico, the Spaniards tasted a bitter drink known as “chikolatl”. The drink contained roasted cocoa beans that were crushed, then boiled in water with spices and chilli.

The first exposure to the drink was not a favourable experience for the Spaniards – deeming it too bitter and almost unpalatable. But having seen Montezuma II, king of the Aztecs, consume the drink around 50 times a day, Cortes was interested in the potential of cocoa and sought to bring it back to Spain following his conquest.

Once in Europe cocoa beans were crushed and mixed with honey and sugar, becoming a popular drink among the elite. Eventually, in the 19th century, the first chocolate bar was made by Joseph Fry and Sons, creating what we know as chocolate today.

From Bean To Bar

While cocoa beans in their natural form contain a high amount of antioxidant compounds, the processes involved in turning beans into a bar reduces the cocoa flavanol content, lowering the antioxidant properties of the cocoa. Indeed, research shows that natural cocoa powder contains almost ten times more flavanols than cocoa that has been through this process. 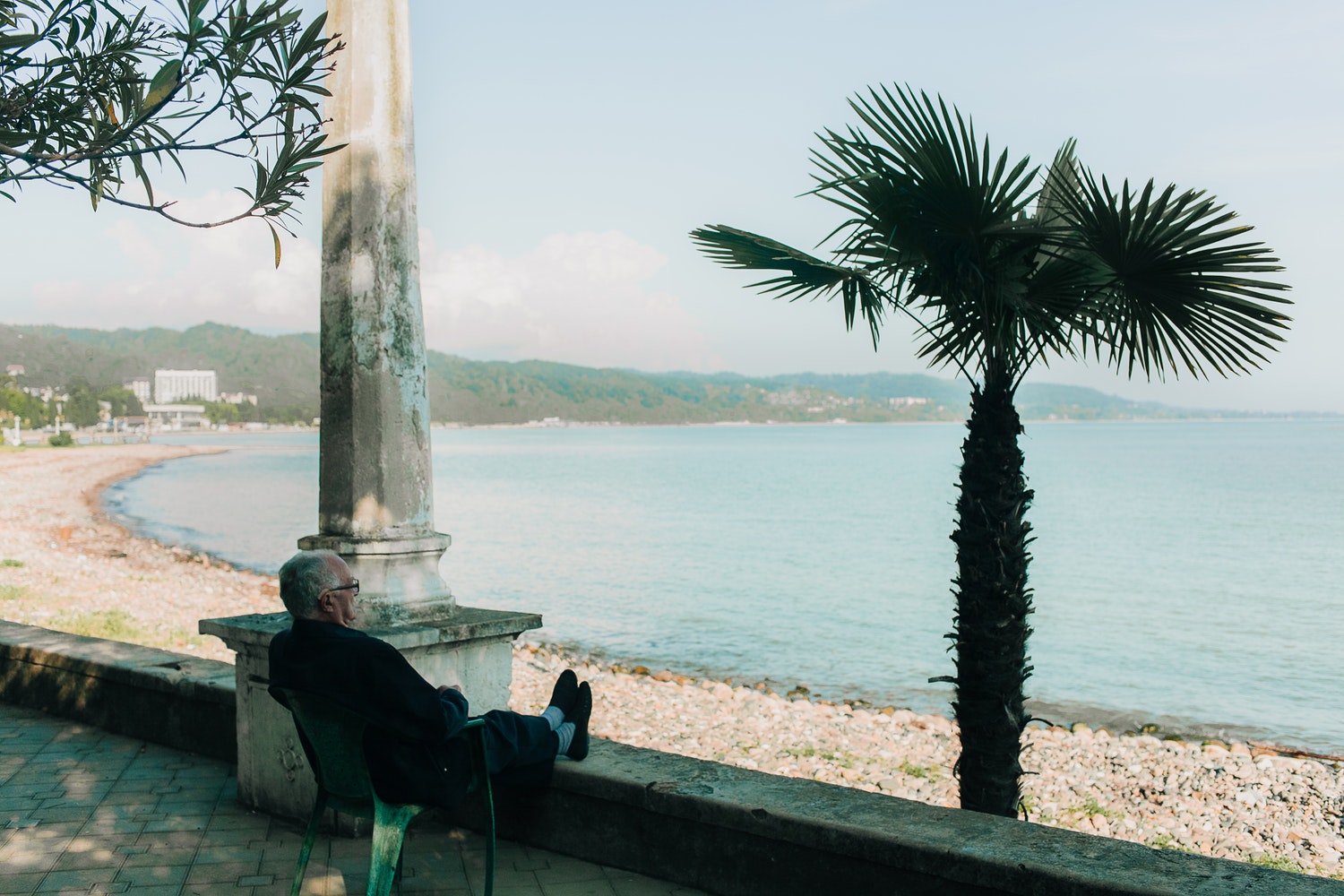 This is thought to be because cocoa flavanols increase the concentration of bioactive nitric oxide. This is a molecule involved in the widening of blood vessels that also has anti-inflammatory properties and reduces the formation of blood clots, all of which can have beneficial effects on blood pressure.

Cocoa flavanols can also increase blood flow to the brain, which may improve cognitive performance. And they may help to reduce cognitive decline by protecting the brain from free radical damage.

So next time you are in the mood for some chocolate, perhaps select a high percentage dark variety or a natural cocoa powder for any potential health benefits.