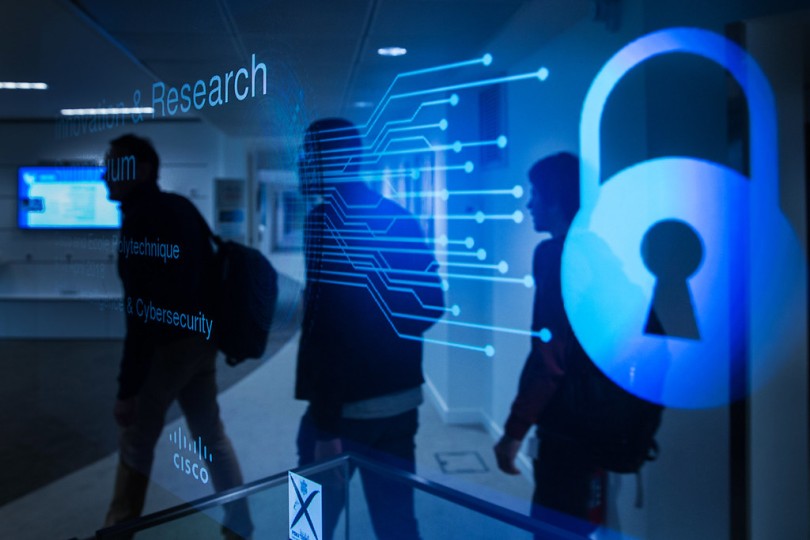 Cyber security experts play an important role in helping protect computer systems from any given cyber attack. Businesses are being affected daily by this kind of attack, which is constantly on the rise.

As per John Chambers, the former Cisco CEO, some companies have already been hacked while others are not aware of that fact.

There are various reasons behind the hacking, where money is one of them. When cyber attackers hack a system, they may demand a ransom to be able to restore your system to its original state.

What Is Cyber Security Threat?

Any attack that is designed to unlawfully extract your company’s information, access data and dismantle digital functions is a cyber security attack.

The attacks can come from different sources such as vengeful employees, corporate spies, terrorist groups, hacktivists, lone hackers and even hostile states.

Through personal information or company data, a hacker can be able to access their financial accounts, which can be catastrophic. This is reason enough to have a cyber-security professional to ensure the safety of your private data.

For startups, it’s paramount that you are aware of the listed variety of cyber security attacks. 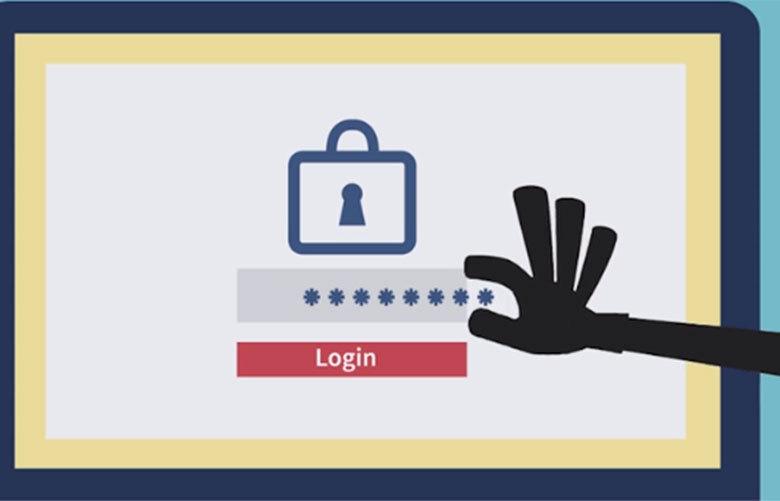 Malware ranges from worms, ransomware, spyware and viruses. This is usually activated if and when you click on attachments or links that are malicious that result in the installation of hazardous software. According to Cisco, activation of malware can lead to:

As per the Cybersecurity and Infrastructure Security Agency (CISA), Emotet is a high-end modular banking Trojan, which mainly acts as a dropper or downloader for other banking Trojans. They further state that it’s among the extra harmful and costly malware.

Also known as DoS, it works to highly flood your network or computer, making it unresponsive. It works similar to the distributed Denial of Service, only that the distributed emanates from the network of your computer.

Flood attack is implemented by hackers to hinder the “handshake” process and proceed with the DoS. Also, the period when a network is disabled serves as another viable option for hackers to initiate an attack.

Botnets are a form of DDoS that can have systems, millions, being infected and taken over by the hacker. They are also referred to as Zombie systems and are hard to trace.

Phishing operates with fake communication. For instance, you can receive an email, and when you proceed with the instructions given, like giving your number or credit information, your data can be stolen.

5. Man In The Middle

This kind of malware happens when the hacker positions themselves in the middle of a transaction. They then dismantle the traffic and get away with sensitive information, as reported by Cisco. 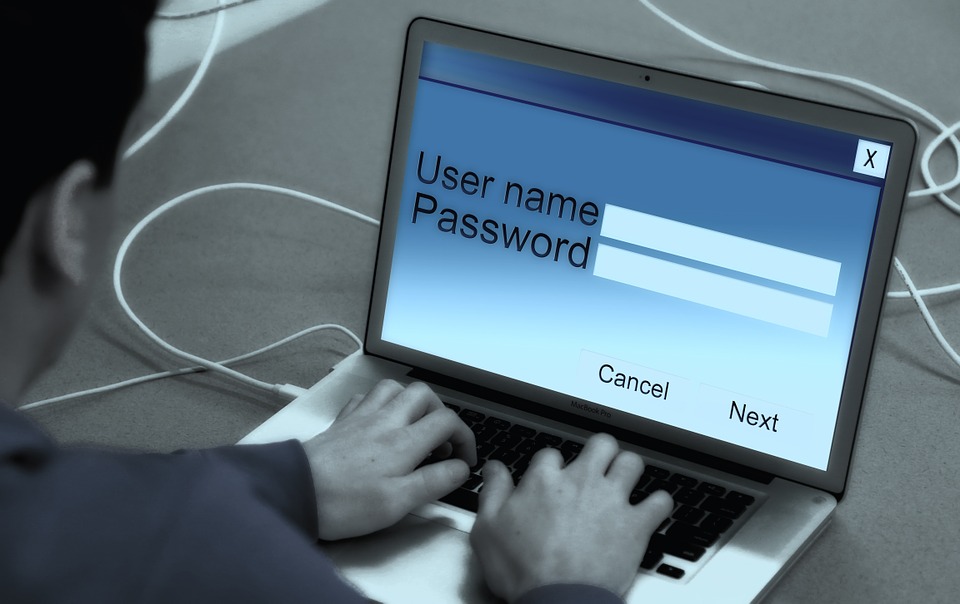 For this attack to happen, all that an attacker needs is your password, and they can access whatever information they need.

Structured Query Language happens when malicious code is entered in a SQL-enabled server. Once it gets in the system, it freely gives information.

Cyber Attacks grow with the change and growth in technology. As per Secureworks, cyber security experts are now more focused in:

The Internet Of Things

These are all things that connect to the internet like voice assistants, smart TVs, cellphones and baby monitors, which hackers use as access points.

Personal devices like phones and laptops are being targeted because they store sensitive personal data. This makes companies and government institutions highly vulnerable and reason to hire a cyber-security professional in their team.