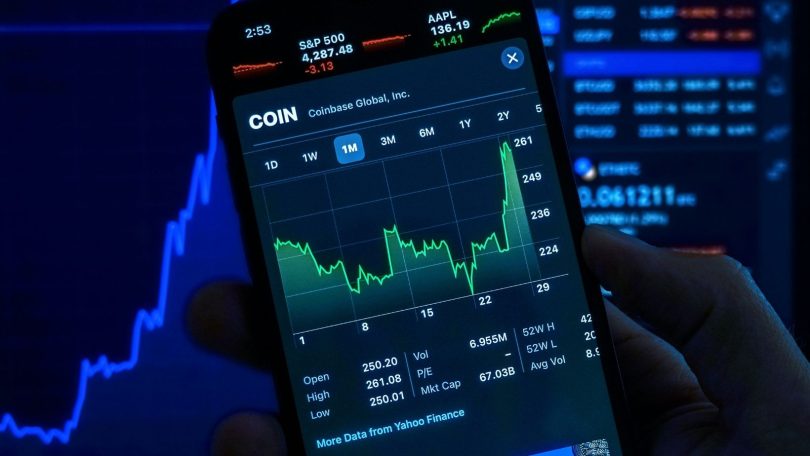 A decentralized application or shortly DApp is similar to any digital app you can find on your smartphone or laptop, with one extra feature of employing blockchain technology to maintain user data out of reach of the organizations behind it. Similar to cryptocurrency being decentralized money, DApps are apps that are decentralized.

Blockchain technology stores a copy of the expanding data stack on an enormous number of participating computers, also known as nodes.

These participating computers are not owned by the creators of the decentralized apps but by users. These DApps are very diverse, just like conventional apps.

Currently, there are more than 10,000 decentralized apps with more than 2.4 million active users. Let’s take a look at the reasons why DApps are becoming so popular these days.

One of the most dominant hosts for decentralized apps up to now is Ethereum. Actually, one of its primary objectives is to convert DApps into simpler applications.

The reason why it is so popular is that DApp users know that the app creators cannot control its usage and have full access to their private data.

For instance, creators of a social DApp are unable to remove a post or kick the user out of the network. More importantly, they cannot sell user data to other organizations because DApps run autonomously from the moment they are launched.

The reason that DApps can operate so seamlessly is because of smart contracts, which are basically computer programs deployed and designed on blockchain to execute the contract’s conditions without an intermediary.

A smart contract can be coded to issue a loan once the contracting party deposits an agreed amount of collateral into it. Also, all decentralized apps are open source, meaning that the underlying code can be viewed and used by anyone.

They aspire to use an intricate arrangement of smart contracts to reach the functions of a conventional organization without the need for hierarchy and corporate executives.

They decide on the policy entirely through a unique voting system, in which members with the most locked tokens have greater voting power.

The goal of such a concept is that those members who have committed more of their funds to a decentralized autonomous organization will be more motivated to participate honestly and have the interest of hiring a blockchain advisory at heart.

Decentralized applications have numerous benefits for both individual users and large organizations. From solving successfully some of the issues that have been present for more than a decade to enthusiastically demonstrating the strength of this emerging technology, DApps have a lot to offer to all of us.

If one node in the entire network is still functioning, a decentralized network can maintain being available, although its overall performance might be seriously downgraded.

As there is no centralized network, there couldn’t be cyber-attacks because hackers wouldn’t be able to attach enough nodes to take down a decentralized app.

Data that is stored on the blockchain is immutable and secure due to blockchain consensus algorithms ensuring that that data stored is not affected by anything and unable to change.

The Ethereum blockchain is so flexible that it enables the quick development of decentralized applications for different industries.

Users on the blockchain don’t need to submit their personal and sensitive information to decentralized applications to utilize any functionality within the app.

Although there are more benefits than drawbacks of decentralized applications, we cannot ignore their weaknesses.

Decentralized applications are challenging to maintain, debug and actualize because all fixes on DApps require the consensus of all the users in the blockchain-based network.

If a DApp platform uses too many resources, it will back up the entire network.

With decentralized apps, users need a public and private key to log in as opposed to a username and password for conventional applications.

Building a decentralized application is not easy but it’s surely more rewarding than creating just another conventional application that will lack all these incredible benefits a DApp has.

If you’re inexperienced in building such apps, consider reaching out to a smart contract developer who can make the most of such a project, and provide you with everything your business needs to stay on top of the game.