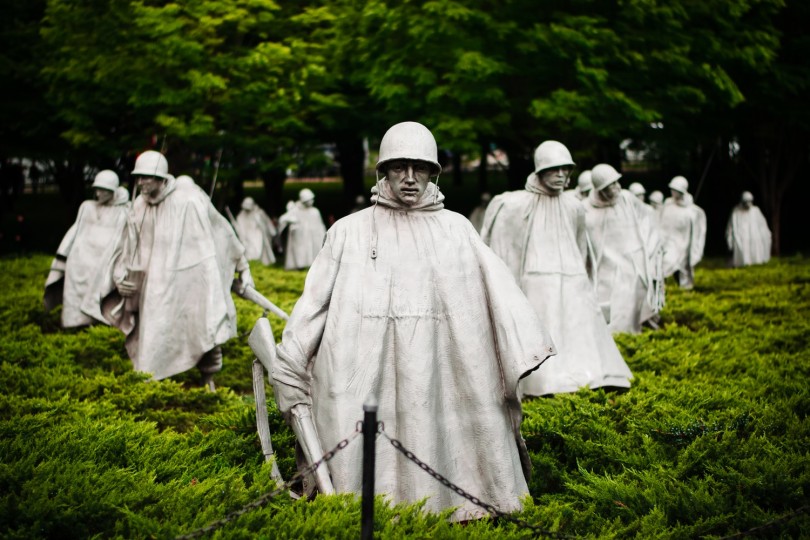 1. “Courage. Kindness. Friendship. Character. These are the qualities that define us as human beings, and propel us, on occasion, to greatness.” ― R.J. Palacio

2. “There is no dishonor in losing the race. There is only dishonor in not racing because you are afraid to lose.” ― Garth Stein

3. “It is better to be alone than in bad company.” ― George Washington

4. “Give me honorable enemies rather than ambitious ones, and I’ll sleep more easily by night.” ― George R.R. Martin

5. “Be strong. Live honorably and with dignity. When you don’t think you can hold on.” ― James Frey

6. “There is no beauty in sadness. No honor in suffering. No growth in fear. No relief in hate. It’s just a waste of perfectly good happiness.” ― Katerina Stoykova Klemer

7. “You should not honor men more than truth.” ― Plato

8. “It is not titles that honor men, but men that honor titles.” ― Niccolò Machiavelli

9. “Never throw the first punch. If you have to throw the second, try to make sure they don’t get up for a third.” ― Brandon Sanderson

10. “To be wealthy and honored in an unjust society is a disgrace.” ― Confucius

11. “You wear your honor like a suit of armor… You think it keeps you safe, but all it does is weigh you down and make it hard for you to move.” ― George R.R. Martin

12. “There is no forgiveness. For women. A man may lose his honor and regain it again. But a woman cannot. She cannot.” ― Cormac McCarthy

13. “The virtuous man contents himself with dreaming that which the wicked man does in actual life.” ― Sigmund Freud

16. “The most tragic thing in the world is a man of genius who is not a man of honor.” ― George Bernard Shaw

17. “The greatest way to live with honor in this world is to be what we pretend to be.” ― Socrates

19. “Anyone who teaches me deserves my respect, honoring and attention.” ― Sonia Rumzi

20. “When honor and the Law no longer stand on the same side of the line, how do we choose ?” ― Anne Bishop

You May Also Like: 50 Relax Quotes To Remind You Recharge Your Batteries

21. “The best work that anybody ever writes is the work that is on the verge of embarrassing him, always.” ― Arthur Miller

22. “I was Ashallayn’darkmyr Tallyn, son of Mab, former prince of the Unseelie Court, and I was not afraid of a witch on a broom.” ― Julie Kagawa

24. “Any weapon is a good weapon as long as ye can use it with honor and skill.” ― Brian Jacques

25. “Our own heart, and not other men’s opinions, forms our true honor.” ― Samuel Taylor Coleridge

27. “I love the name of honor more than I fear death.” ― William Shakespeare

28. “Sometimes compassion is the greater part of the honor.” ― Rachel Vincent, Shift

29. “We should keep the dead before our eyes, and honor them as though still living” ― Confucius

30. “You will never do anything in this world without courage. It is the greatest quality of the mind next to honor.” ― Aristotle

31. “It is not titles that honor men, but men that honor titles.” ― Niccolo Machiavelli

33. “I will honor Christmas in my heart, and try to keep it all the year.” ― Charles Dickens

34. “Rather fail with honor than succeed by fraud.” ― Sophocles

35. “No person was ever honored for what he received. Honor has been the reward for what he gave.” ― Calvin Coolidge

36. “Success without honor is an unseasoned dish; it will satisfy your hunger, but it won’t taste good.” ― Joe Paterno

37. “To the Master’s honor all must turn, each in its track, without a sound, forever tracing Newton’s ground.” ― Albert Einstein

39. “It is a sin to covet honor, I am the most offending soul.” ― William Shakespeare

40. “Disarmament, with mutual honor and confidence, is a continuing imperative.” ― Dwight D. Eisenhower

41. “Piety requires us to honor truth above our friends.” ― Aristotle

42. “For though we love both the truth and our friends, piety requires us to honor the truth first.” ― Aristotle

43. “There are three classes of men; lovers of wisdom, lovers of honor, and lovers of gain.” ― Plato

44. “The truth is, hardly any of us have ethical energy enough for more than one really inflexible point of honor.” ― George Bernard Shaw

45. “Working with our military community has been the biggest honor of my life.” ― Michelle Obama

46. “Winning an Oscar is an honor, but, between you and me, it does not makes things easier.” ― Robin Williams

47. “When there is a lack of honor in government, the morals of the whole people are poisoned.” ― Herbert Hoover

48. “It is in the character of very few men to honor without envy a friend who has prospered.” ― Aeschylus

50. “Honor has not to be won; it must only not be lost.” ― Arthur Schopenhauer