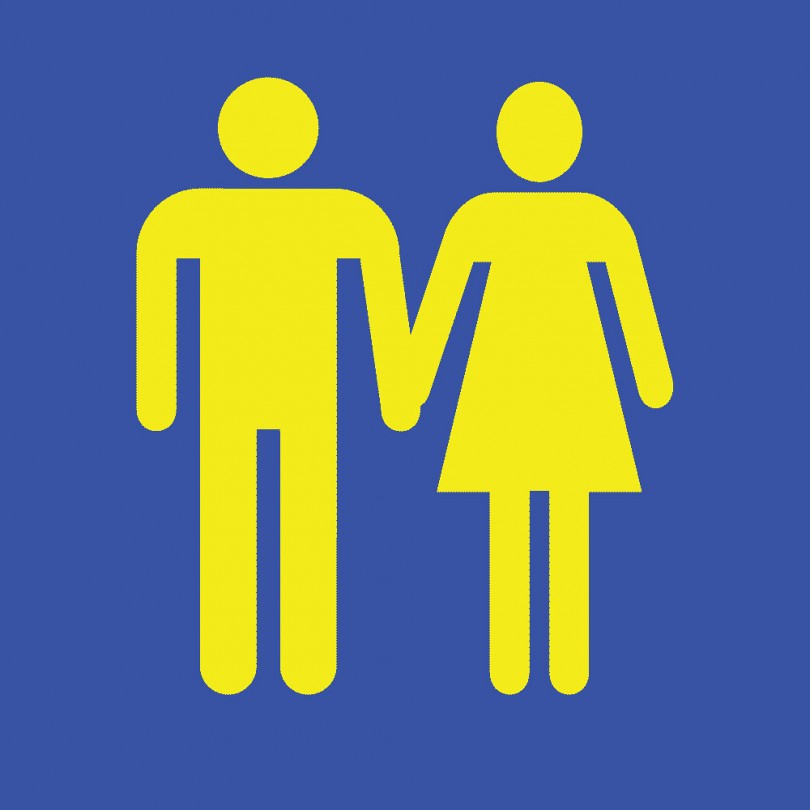 2. “Virtue can only flourish among equals.” ― Mary Wollstonecraft

4. “I believe in equality for everyone, except reporters and photographers.” ― Mahatma Gandhi

5. “Everybody is a book of blood; wherever we’re opened, we’re red.” ― Clive Barker

6. “Once made equal to man, a woman becomes his superior.” ― Socrates

7. “Women who seek to be equal with men lack ambition.” ― Timothy Leary

9. “All the people like us are we, and everyone else is They.” ― Rudyard Kipling

10. “That all men are equal is a proposition which at ordinary times no sane individual has ever given his assent.” ― Aldous Huxley

12. “Whatever is my right as a man is also the right of another, and it becomes my duty to guarantee as well as to possess.” ― Thomas Paine

15. “A feminist is anyone who recognizes the equality and full humanity of women and men.” ― Gloria Steinem

16. “All opinions are not equal. Some are a very great deal more robust, sophisticated and well supported in logic and argument than others.” ― Douglas Adams

17. “The history of the past is but one long struggle upward to equality.” ― Elizabeth Cady Stanton

18. “If women are expected to do the same work as men, we must teach them the same things.” ― Plato

19. “I do not wish them [women] to have power over men, but over themselves.” ― Mary Wollstonecraft

20. “Women who love themselves are threatening; but men who love real women, more so.” ― Naomi Wolf

21. “There is no female mind. The brain is not an organ of sex. As well speak of a female liver.” ― Charlotte Perkins Gilman

22. “All this talk about equality. The only thing people really have in common is that they are all going to die.” ― Bob Dylan

23. “If you want to see the true measure of a man, watch how he treats his inferiors, not his equals.” ― J. K. Rowling

24. “There should be no discrimination against languages people speak, skin color, or religion.” ― Malala Yousafzai

25. “I think women are foolish to pretend they are equal to men, they are far superior and always have been.” ― William Golding

26. “Until we get equality in education, we won’t have an equal society.” ― Sonia Sotomayor

27. “The wisdom of man never yet contrived a system of taxation that would operate with perfect equality.” ― Andrew Jackson

29. “The battle for women’s rights has been largely won.” ― Margaret Thatcher