The growth hormone, also called the somatotropin, is a hormone found in the bodies of the living organisms and is known to stimulate growth. It is a peptide that promotes growth through cell reproduction and cell regeneration in human as well as animal bodies. Growth hormone is thus, a vital hormone in a human or an animal body.

It is something which is also called as protein hormone by the doctors and the learned people. It consists of 190 amino acids. The protein is synthesized and secreted by somatotrophs which constitutes the anterior pituitary gland. People from all around the world tend to use this protein as a drug for their growth and to have a younger look.

The human growth is a result of several hormones working together as a team. It is not only a complex but also a long process. The growth hormone does not affect the growth of the bones mainly, but it does take part in cell reproduction and cell regeneration. For instance, if you have a cut in your skin, it is the growth hormone which facilitates the growth of new skin in the affected area.

What Controls The Growth Hormone?

The growth hormone is controlled by two hypothalamic hormones and a hormone secreted by the stomach.

1. The Hormone Releasing The Growth Hormone

GHRS not only synthesises but also stimulates the secretion of the growth hormone.

It is a peptide hormone secreted by various organs in the body and is known to control and inhibit the secretion of the growth hormone. It is something which releases the hormone in contrast to a stimulatory situation such as low blood sugar.

This is a protein secreted by the stomach. Ghrelin binds the receptor of the somatotrophs and also it stimulates the secretion of the growth hormone.

Diseases Related To The Secretion Of The Growth Hormone 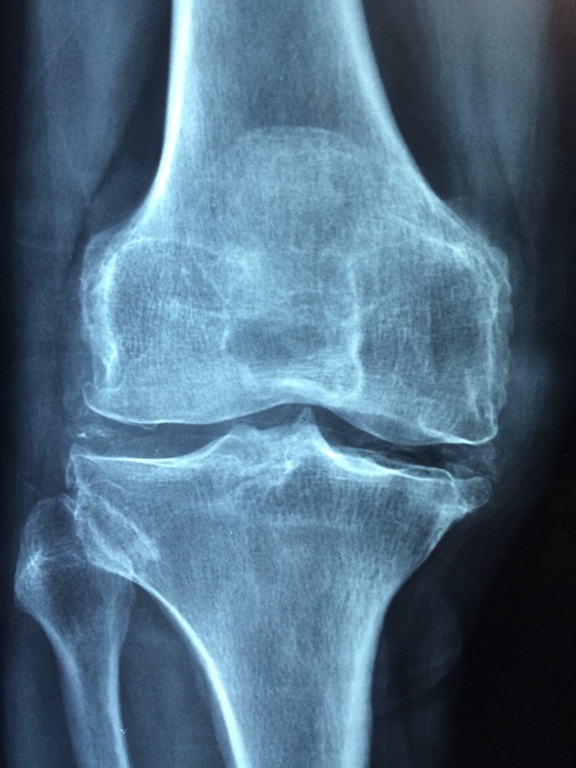 It is that condition which takes place due to the oversecretion of the growth hormone. This is a rare situation where the individual grows to unproportionally large height and weight. A tumor or a lesion in the somatotropic region could generally be stated as the cause of this disorder. The individual is born with a standard height-weight ratio. However, the symptoms start becoming more and more prominent with time and could cause very early death of the person.

Acromegaly is yet another condition caused due to the uncontrollably excessive secretion of the growth hormone in human beings, especially adults. This disorder is reported to be caused due to the formation of benign tumors in the pituitary region of an individual. The symptoms of acromegaly are not immediate and might take several years to uncover. Some of the typical clinical symptoms of the condition might be noted as the growth of suspicious soft tissues and swelling, cardiovascular diseases, deformation of the structure of jaw, outgrowing extremities etc.

Acromegaly might further result in hyperglycemia due to the excessive secretion of GH and IGF-I along with several other metabolic dysfunctions.

Reduced secretion of the hormone could prove to be as harmful as is increased secretion. Although very rarely, lack of Growth hormone in an individual might cause retarded growth or even worse, dwarfism. The individual suffering from this condition will experience extremely short stature of approximately 4 feet or less.

Low secretion of growth hormones could be either caused due to the occurrence of any heritable or acquired disease including genetic mutation. The clinical symptoms in this case too might take some time to be prominent.

What Are The Biotechnological And Pharmaceutical Roles Of Growth Hormone

Growth hormone, in recent years, has been a revolutionary development in the history of biotechnology and pharmaceuticals. This has been the main method behind treating children with retardation and other growth disorders. Growth hormone was earlier purified from human cadaver pituitaries. However, this technology has been replaced by the recombinant DNA technology leading to the production of this hormone in enormous quantities.

Other Industries Benefiting From Growth Hormone

Growth hormone plays a crucial role in the cosmetic industry for the production of anti-aging therapies and products. This area also forms a niche of keen interest for scientists and developers.

In the food industry too, GH is government approved for the use in the enhancement of milk production. Cows treated with bovine somatotropin reportedly show a drastic increase in the production of milk. It is also a proven fact that this method of increasing milk production does not possess any severe harm to human beings, not in the near future.

Another known use of growth hormone is in the cattle and meat producing industry. Pigs are generally dosed with mild quantities of porcine growth hormone. This not only results in increased muscle mass but also lowers deposition of fat in the tissues– thus being helpful in the increased production of meat.

Conclusion: Growth hormone has effectively been useful in the global socio-economic with its unparalleled contribution to the growth of biotechnology and pharmaceutical industries. A lot of growth associated disorders have almost been eradicated with the help of this substance.

Although the contribution of this compound in the pharmaceutical industry cannot be denied, the use of GH might also have its own bunch of setbacks. No matter how useful this hormone has been in hormone therapies and other biological developments, there are always chances of unpredictable health hazards. It is thus advisable to avoid any such hormonal treatments unless extremely needed and prescribed by a registered medical practitioner. Talking about professional advice, you can visit nexelmedical to get all of you doubts cleared from highly professional and experienced health experts. It is crucial to ensure consultation before you start the consumption of growth hormone or any other drug.