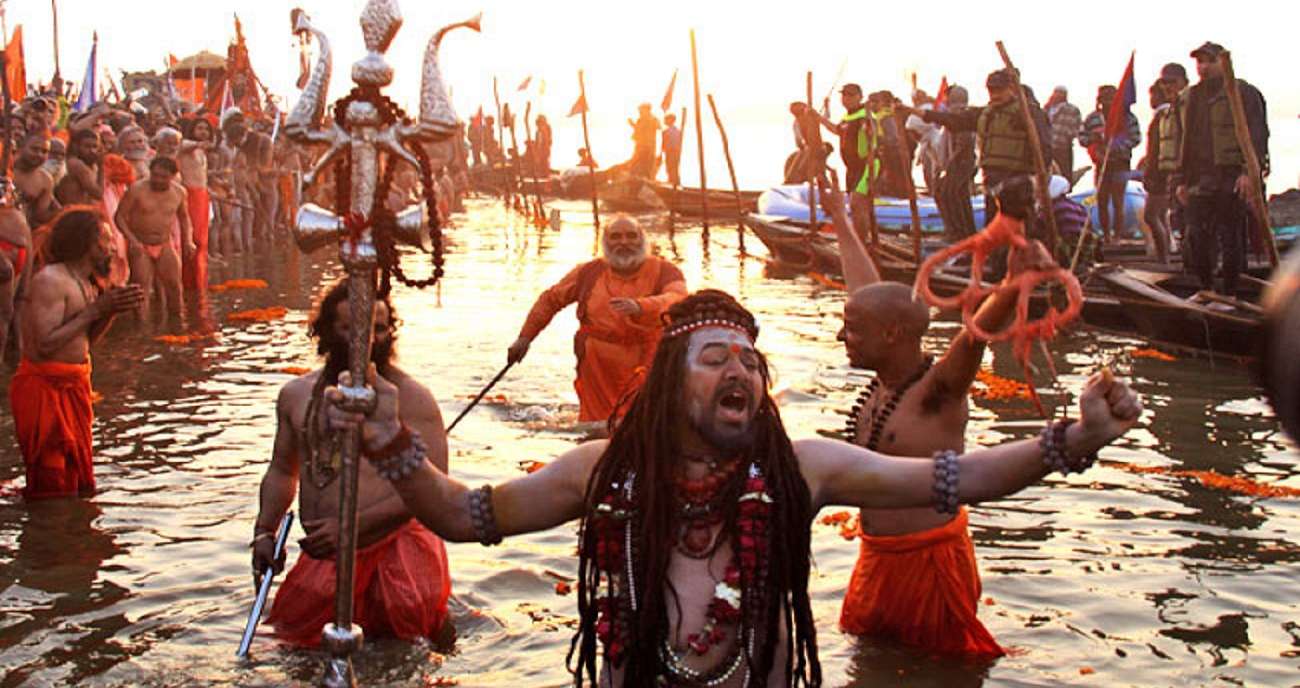 How much do you really know about the Kumb Mela, the world’s biggest mass gathering in India of Hindu devotees who assemble to bathe where the Ganges, Yamuna and mythical Saraswati rivers converge in Prayagraj, aka Allahabad, called the sangam ?

There are many things that make the Kumb Mela an amazing destination, attracting over millions of believers and devotees from across India and around the world.

In case you do not know much, here are a few fascinating facts that you ought to know about Kumbh Mela .

1. According to Indian tradition, there are four Kumbh Melas- the Prayagraj Kumbh Mela, Haridwar Kumbh Mela, the Nashik-Trimbakeshwar Simhastha, and Ujjain Simhastha.

2. Astrology determines most aspects of the festival, including its exact date and length. Where the festival is held also depends on the position of Jupiter, the sun and earth.

3. The key festival site is on the banks of a river: It is the Ganga at Haridwar; the meeting of the Ganga and Yamuna and Saraswati at Prayagraj; the Godavari at Nashik: and Shipra at Ujjain. Devotees believe that by bathing in these rivers they cleanse themselves of all their sins.

4. There are different kinds of kumbh: an ardh (or half) kumbh is held every six years at two set locations; a purna (full) kumbh is held at Prayagraj every 12 years. A Maha Kumbh Mela happens once every 144 years.

5. The story behind this mela dates back to the time when the gods was able to live on earth. It’s believed that curse of sage Durvasa’s weakened the gods and the demons were wreaking havoc on earth .

6. On Lord Brahma’s advice, gods started churning out the nectar of immortality with the aid of demons, the asuras. However, when the ausras realized that the gods would not be sharing the nectar with them, they chased them for a period of 12 days. It was during this time period that portions of the nectar fell at the four locations where the Kumbh takes place. And, that’s why the Kumbh Mela is celebrated once every 12 years in each of these four places.

7. This mela takes place on the dates on the dates when the waters of those frightened rivers are said to turn into nectar. Each year, the dates are calculated depending upon a combination of Jupiter, the Sun and the Moon’s zodiac positions.

8. It’s believed that people who take a dip in the holy waters throughout the Kumbh are blessed by the divine. 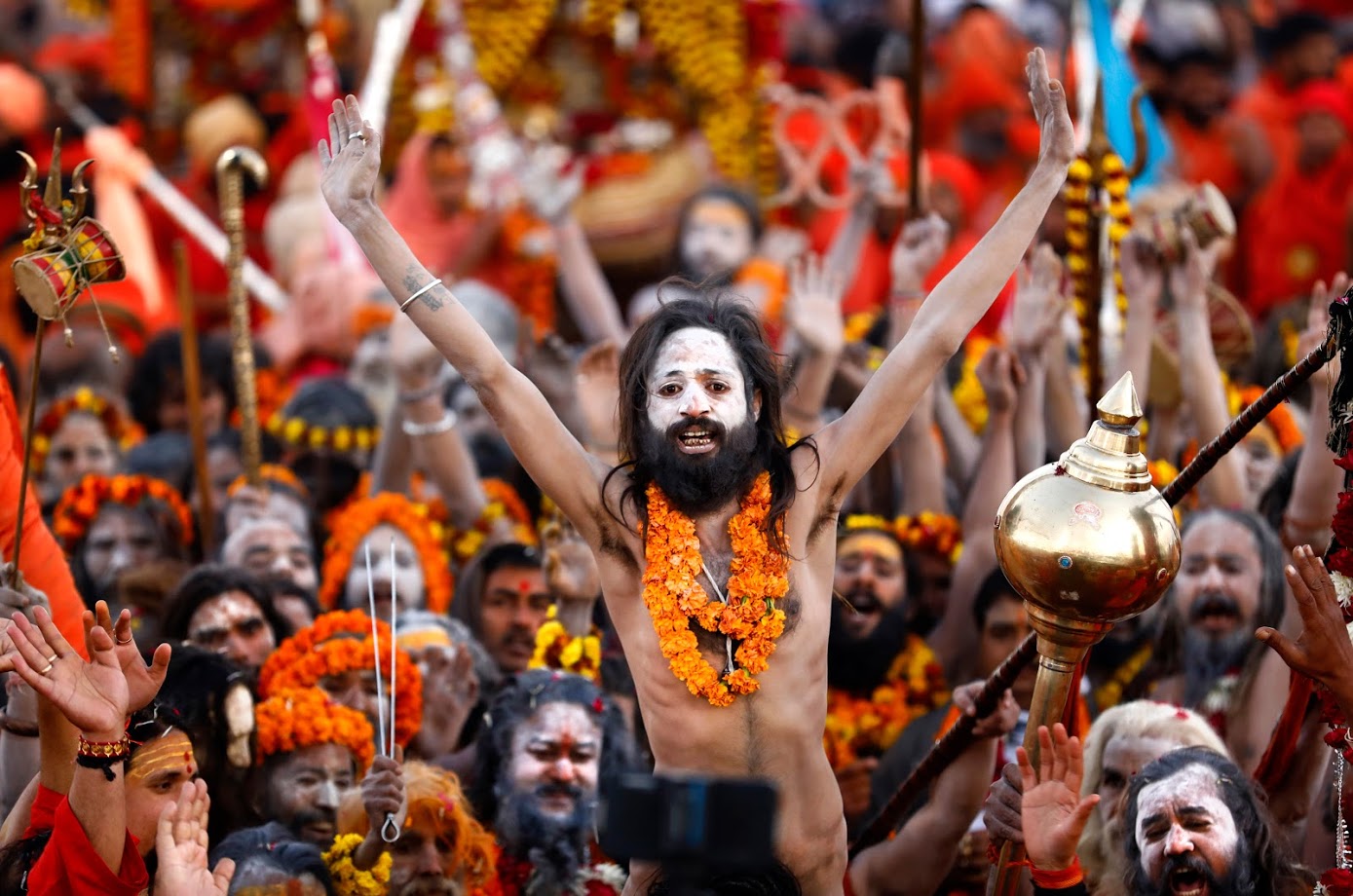 9. Hindus believe that they are absolved of their sins taking dip in the sacred waters. Holy men from various Hindu sects attend this mela to perform sacred rituals pertaining to their individual groups.

The World of kumbh Mela in India 2019….in north India…. pic.twitter.com/th621CKyYk

10. The Kumbh Mela is about 2000 years old and the first written proof are available from the accounts of Xuanzang, a Chinese traveler who visited India during the reign of king Harshavardhana.

According to MWCA NEWS AND WORLD REPORTS (MNWR) , 150 million people from all over the world including NRIs are participating in Ardh Kumbh mela at Prayagraj which begins on January 15 and will end on March 4 of 2019.
UP ADMINISTRATION HAS TAKEN ALL STEPS FOR SUCCESSFUL pic.twitter.com/peqfODMR8Y