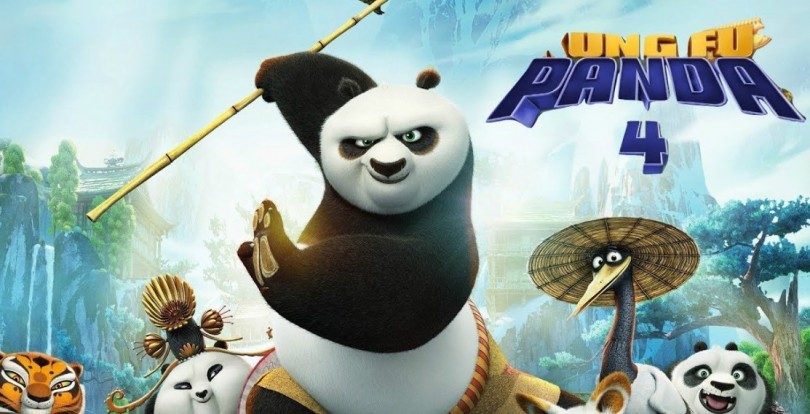 Kung Fu Panda is one of those movies which have found takers each time its version released. So much so that whenever any information about its new version is given the audience watches with bated breath.

Lately, DreamWorks Animation chief Jeffrey Katzenberg had mentioned earlier that they are going to release more sequels to this title and we are more than excited to hear that.

He had also informed us that they would be considering sequels of Kung Fu panda along with titles like Shrek and How to train your dragon.

When he spoke to Empire on this topic he had clearly explained that Kung Fu Panda is going to have six variations and the next one would soon be in the pipeline. But, he had not mentioned any clear date to when the same would be happening.

It has been two years since the last variant of Kung Fu Panda was released and we know that producing and directing an animation movie takes a lot of time.

As per some reports it is being emphasized that the movie was supposed to come out in 2018 but has now been postponed by 2 years.

It is being said that so far the schedule of the movie has not been set and therefore the fans would have to wait for some time.

The actors of the last sequel may again be repeated this time. There is hardly going to be any change in that regard and you will see Jack Black, Angelina Jolie and Seth Rogen making a strong comeback.

It is also being touted that along with these actors you could see some new actors but they would only be handling supporting acts.

While we wait anxiously from an announcement on Kung Fu Panda 4 one thing is sure that it can happen anytime as the makers also understand the anxiety of viewers.