Home » 5 Most Famous Diamonds In The World 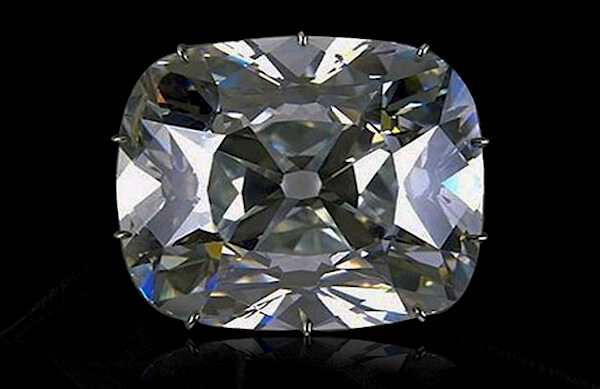 Diamonds are some of the most sought after objects in the world. For years, we have been fascinated by their immense beauty and rare status. They are beautiful, elegant, and – most of all – extravagant.

We’ve all heard the saying that diamonds are a girl’s best friend and can be a great Christmas gift, but one particular diamond on this list seem to challenge that point of view, and that’s the one we’ll be starting with. Prepare to be amazed as we list some of the most famous diamonds in the world. 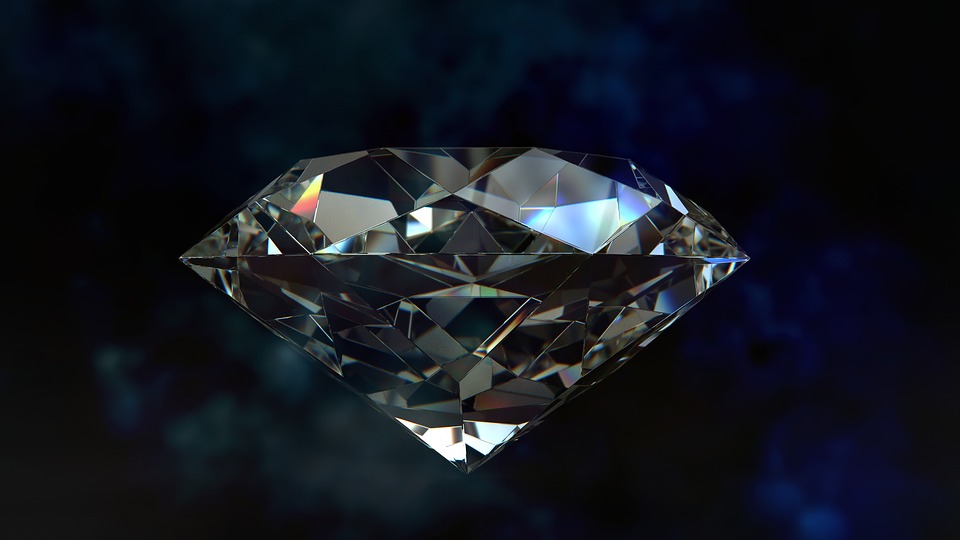 We’re starting with what is perhaps the most well-known diamond in the entire world, for slightly more sinister reasons than it’s beauty and sublime size. The Hope Diamond is named after Henry Philip Hope, the British financier and gem collector who owned the diamond throughout the 1830s.

Originally, the Hope Diamond was said to be owned by a French merchant who stole it from an ancient and holy Hindu statue. It’s said that the stone was the glowing eye of the bejewelled statue and, after its theft, the Hindu priests put a curse on the man and anyone who owned it after him. Of course, this story is most likely a fabrication, and it’s more likely that the man bought the diamond from one of the many mines in India.

Throughout the years the diamond passed hands and travelled the globe. Many invented stories and rumour spread about the long list of people who perished to the curse of the diamond, but upon further research, it would appear this list is likely entirely false and merely a publicity stunt. The stone now resides in the Smithsonian Institution. 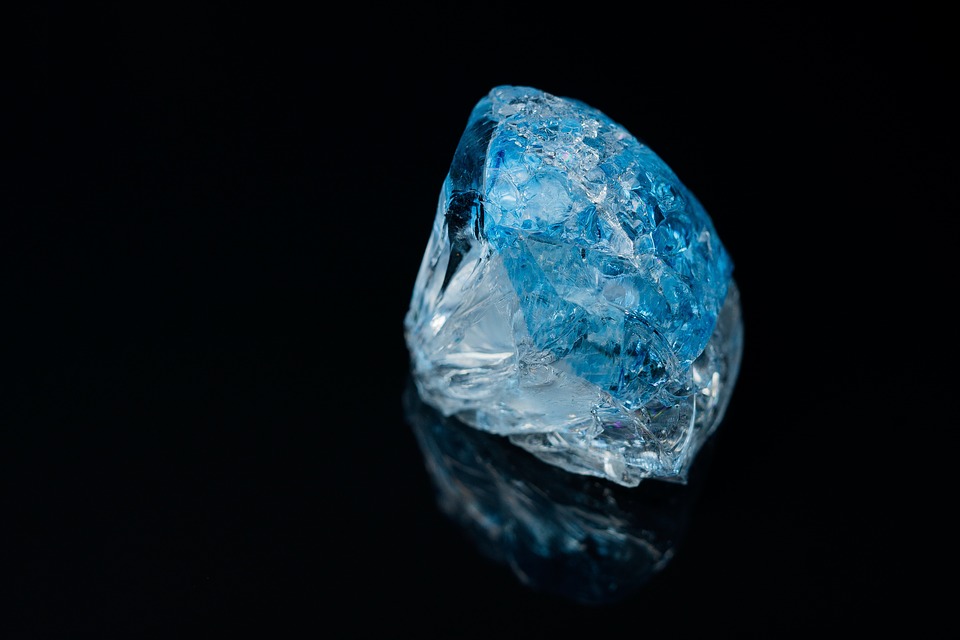 Hailing from South Africa, the Centenary Diamond was unearthed by De Beers, the world-renowned diamond firm. It’s considered to be one of the most flawless specimens in existence and was said to be nearly 600 carats in its raw state. It was eventually fashioned into the shape of a heart and was supposedly sold in the 90s to an anonymous buyer.

It is too often that amazing jewels disappear into bank vaults an aren’t what they are meant to be – heirlooms, exquisite wedding jewelry or something to be seen at parties or public events – wow we can all enjoy them.

The Regent Diamond was discovered way back in 1698, in the famous Kollur Mine of India. It is probably most revered for its exquisite clarity and flawless appearance, as well as its royal lineage.

The Regent Diamond has decorated the monarchy of France for many generations; having been mounted on the crowns of Louis XV, Louis XVI, Louis XVII, Charles X, and Napoleon III. Many people will likely know it as being the diamond worn upon a hat by Marie Antoinette and for being mounted on a sword by Napoleon. 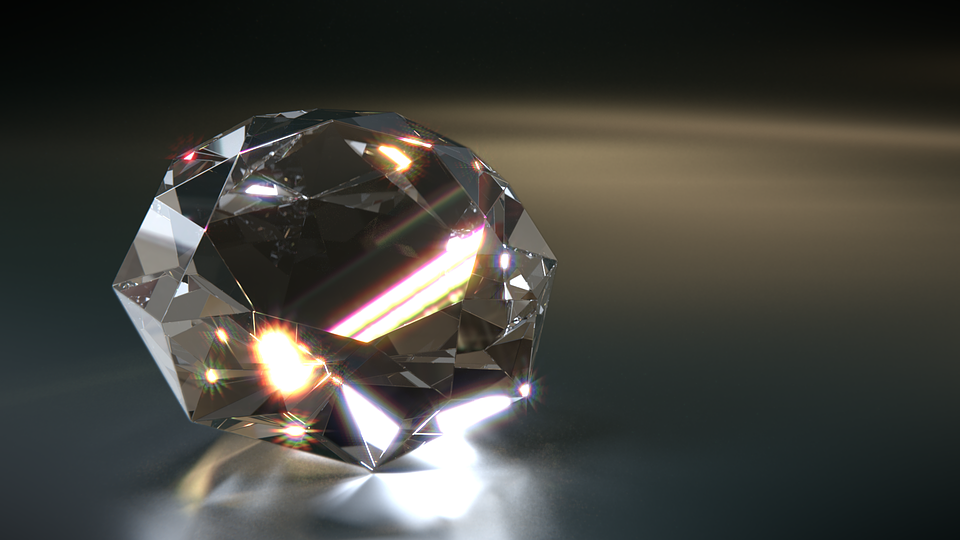 The Cullinan Diamond is somewhat of a legend in the diamond industry, being known worldwide for it’s exceptional size upon discovery. When it was found, in South Africa in 1905, it was a staggering 3,106 carats!

King Edward of England received the whopping diamond ring as a gift in 1907, and had it cut into nine separate stones and a variety of other smaller pieces. The best known of the fragments are Cullinan I and Cullinan II, which are sometimes known as the First and Second Stars. 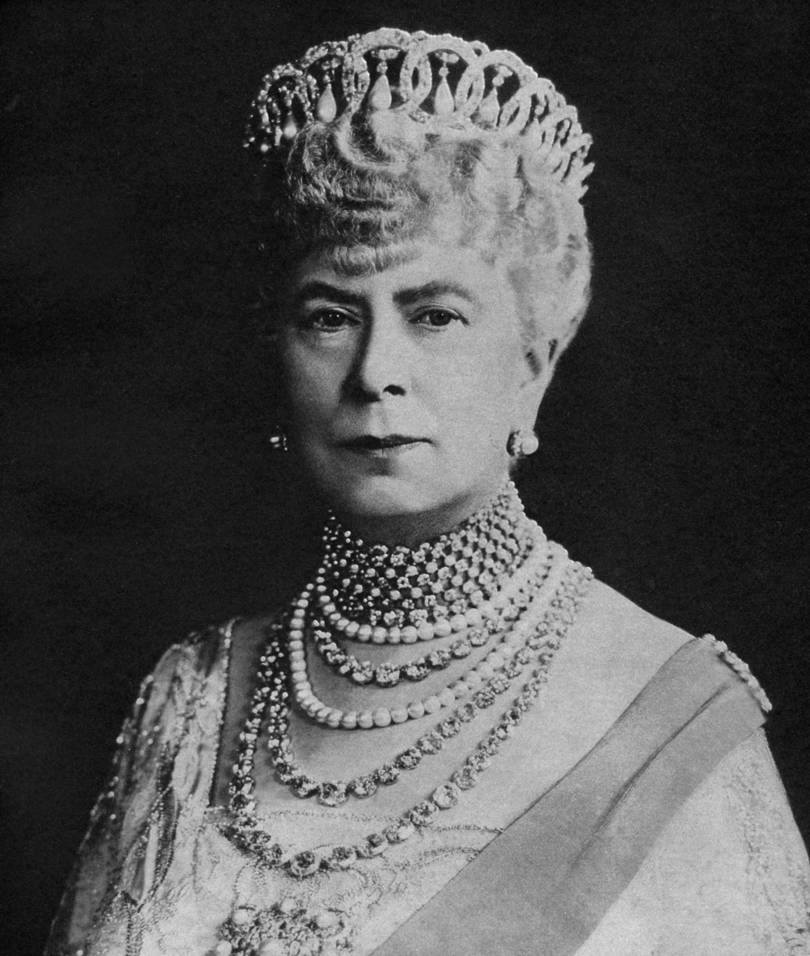 Perhaps one of the more mysterious entries on this list, the origin of the Orlov Diamond is shrouded in mystery and confusion. It is said to have been stolen from a temple in Srirangam (a small island in South India) by a soldier who was disguised as a worshipper.

From this seedy beginning in 1714 the stone made its way across the continent of Europe and exchanged hands multiple times before finding its way to a merchant in Amsterdam. It was then that this strangely-shaped diamond was sold on to Count Grigory Orlov, who had purchased it as a gift for his lover, Catherine the Great.

All of these beautiful diamonds have stories as interesting and exquisite as the stones themselves. But these are just a few of the most famous diamonds throughout the world. If you do a little research of your own you’ll find an unparalleled world of beauty and intrigue, as the diamond industry and the tales surrounding it make for fascinating reading.