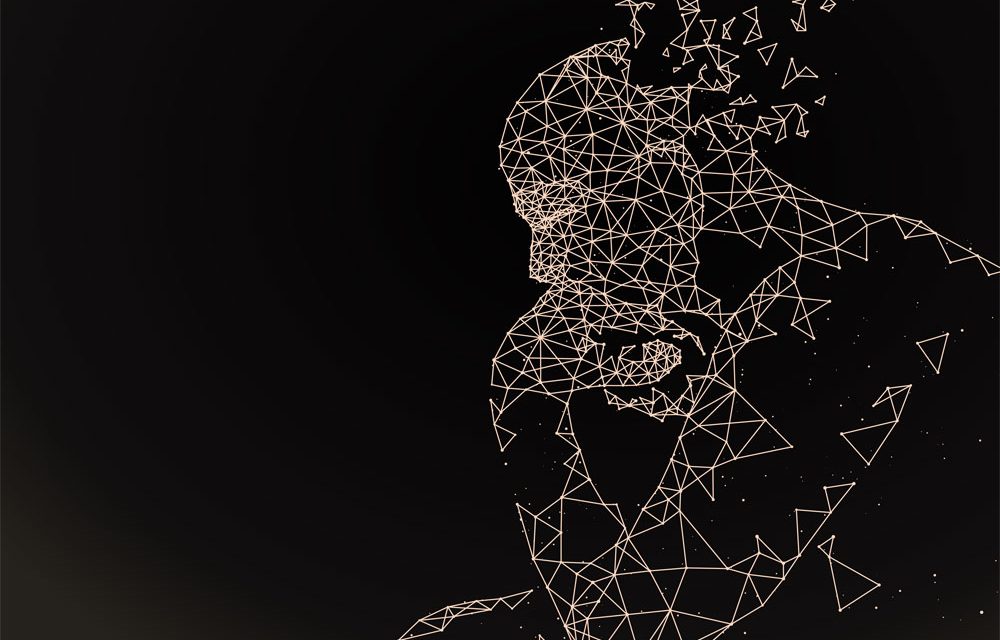 1. “Two things are infinite: the universe and human stupidity; and I’m not sure about the universe.”-Albert Einstein

2. “Be the change that you wish to see in the world.”-Mahatma Gandhi

3. “Without music, life would be a mistake.”-Friedrich Nietzsche

5. “Go to heaven for the climate and hell for the company.”-Benjamin Franklin Wade

6. “It’s no use going back to yesterday, because I was a different person then.”-Lewis Carroll

7. “A day without laughter is a day wasted.”-Nicolas Chamfort

8. “Have you ever noticed how What the hell is always the right decision to make?”-Terry Johnson

9. “How wonderful it is that nobody need wait a single moment before starting to improve the world.”-Anne Frank

10. “Never doubt that a small group of thoughtful, committed, citizens can change the world. Indeed, it is the only thing that ever has.”-Margaret Mead

11. “Friendship is unnecessary, like philosophy, like art…. It has no survival value; rather it is one of those things which give value to survival.”-C.S. Lewis

12. “You talk when you cease to be at peace with your thoughts.”-Kahlil Gibran

13. “May you live every day of your life.”-Jonathan Swift

14. “We have to dare to be ourselves, however frightening or strange that self may prove to be.”-May Sarton

15. “Man is the only creature who refuses to be what he is.”-Albert Camus

16. “If a cluttered desk is a sign of a cluttered mind, of what, then, is an empty desk a sign?”-Laurence J. Peter

17. “One, remember to look up at the stars and not down at your feet. Two, never give up work. Work gives you meaning and purpose and life is empty without it. Three, if you are lucky enough to find love, remember it is there and don’t throw it away.”-Stephen Hawking

18. “It is hard enough to remember my opinions, without also remembering my reasons for them!”-Friedrich Nietzsche

19. “There is nothing either good or bad, but thinking makes it so.”-William Shakespeare

20. “A human being is a part of the whole called by us universe, a part limited in time and space. He experiences himself, his thoughts and feeling as something separated from the rest, a kind of optical delusion of his consciousness. This delusion is a kind of prison for us, restricting us to our personal desires and to affection for a few persons nearest to us. Our task must be to free ourselves from this prison by widening our circle of compassion to embrace all living creatures and the whole of nature in its beauty.”-Albert Einstein

21. “Never let your sense of morals prevent you from doing what is right.”-Isaac Asimov

23. “Trust yourself. You know more than you think you do.”-Benjamin Spock

24. “Think left and think right and think low and think high. Oh, the thinks you can think up if only you try!”-Dr. Seuss

25. “You do not write your life with words…You write it with actions. What you think is not important. It is only important what you do.”-Patrick Ness

26. “Simplicity, patience, compassion. These three are your greatest treasures .Simple in actions and thoughts, you return to the source of being.Patient with both friends and enemies,you accord with the way things are .Compassionate toward yourself, you reconcile all beings in the world.”-Lao Tzu

27. “Without deviation from the norm, progress is not possible.”-Frank Zappa

28. “There may be times when we are powerless to prevent injustice, but there must never be a time when we fail to protest.”-Elie Wiesel

29. “A woman has to live her life, or live to repent not having lived it.”-D.H. Lawrence

30. “Do not fear to be eccentric in opinion, for every opinion now accepted was once eccentric.”-Bertrand Russell

31.“The most beautiful experience we can have is the mysterious. It is the fundamental emotion that stands at the cradle of true art and true science.”-Albert Einstein

32. “Fantasy is escapist, and that is its glory. If a soldier is imprisioned by the enemy, don’t we consider it his duty to escape?. . .If we value the freedom of mind and soul, if we’re partisans of liberty, then it’s our plain duty to escape, and to take as many people with us as we can!”-J.R.R. Tolkien

33. “We are all atheists about most of the gods that humanity has ever believed in. Some of us just go one god further.”-Richard Dawkins

34. “You’re not to be so blind with patriotism that you can’t face reality. Wrong is wrong, no matter who does it or says it.”-Malcolm X

35. “Maybe everyone can live beyond what they’re capable of.”-Markus Zusak

36. “If you ever find yourself in the wrong story, leave.”-Mo Willems

37. “I was within and without, simultaneously enchanted and repelled by the inexhaustible variety of life.”-F. Scott Fitzgerald

39. “The past has no power over the present moment.”-Eckhart Tolle

40. “A truth that’s told with bad intent beats all the lies you can invent.”-William Blake

41. “When we are tired, we are attacked by ideas we conquered long ago.”-Friedrich Nietzsche

43. “In the end these things matter most: How well did you love? How fully did you live? How deeply did you let go?” -Jack Kornfield

44. “To choose doubt as a philosophy of life is akin to choosing immobility as a means of transportation.”-Yann Martel“I cannot teach anybody anything. I can only make them think”-Socrates

45. “Those who know do not speak. Those who speak do not know.”-Lao Tzu

47. “You only live twice:Once when you are born and once when you look death in the face”-Ian Fleming

48. “Heard melodies are sweet, but those unheard, are sweeter”-John Keats

49. “A paranoid is someone who knows a little of what’s going on. ”-William S. Burroughs

50. “Music is … A higher revelation than all Wisdom & Philosophy”-Ludwig van Beethoven

51. “The price good men pay for indifference to public affairs is to be ruled by evil men.”-Plato

52. “The easy confidence with which I know another man’s religion is folly teaches me to suspect that my own is also.”-Mark Twain

53. “A concept is a brick. It can be used to build a courthouse of reason. Or it can be thrown through the window.”-Gilles Deleuze

54. “If you win, you need not have to explain…If you lose, you should not be there to explain!”-Adolf Hitler