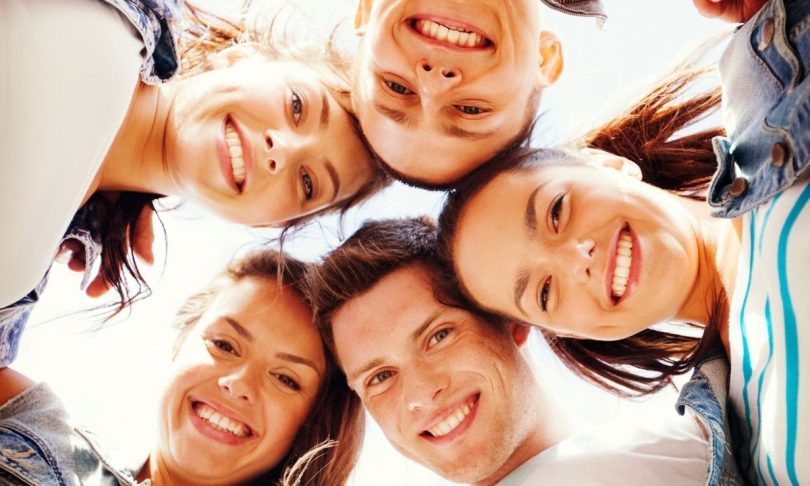 The life of a teenager changes every day. One minute, they like one thing and the next day, they like another. They are exposed to many different ideas and people during this time when they change from a child to an adult. Before their teenage years, teenagers focused on school and playing. Now that they’re teenagers, their goals have changed: they want independence and to become adults themselves.

This change can be seen in many different ways. For example, teenagers often rebel against their parents and try to establish their own identities. They are also more interested in socializing with their peers than they were before, and might even start to exclude adults from their lives.

Additionally, teenagers tend to focus on their interests more intensely than they did before and might change their hobbies frequently. All of these changes are a normal part of the teenage years as adolescents work to figure out who they are.

Why Do Teenagers Rebel Against Their Parents?

There can be many reasons why teenagers rebel against their parents. For some, it may be a way to establish their independence. Others may be acting out for attention. It could also be that the teen feels like they are being controlled too much or treated unfairly. No matter what, it is important to show teenagers understanding and patience when they rebel against you. After all, this could be a time of great change in their life.

We have summed up some inspirational quotes for teenage girls and boys that will motivate them to stay focused and happy when changes hit them hard.

1.“As a teenager you are at the last stage in your life when you will be happy to hear that the phone is for you.”-Fran Lebowitz

2. “One of the cruelties of teenagehood is that you’ll never know what your parents were really like at your age, and they’ll never accurately remember.”-Una LaMarche

3. “Anybody who has a problem with ‘Skins’ obviously doesn’t understand teenage life.”-Nicholas Hoult

4. “I love being a teen because you don’t have all the responsibilities of an adult yet.”-Elizabeth Gillies

5. “Teens think listening to music helps them concentrate. It doesn’t. It relieves them of the boredom that concentration on homework induces.”-Marilyn vos Savant

6. “I don’t know what better teenage life you could get than going around the world doing what you love to do.”-Anna Kournikova

8. “Live your life like you are 80 years old looking back on your teenage years.”-Taylor Swift

9. “Teenagers complain there’s nothing to do, then stay out all night doing it.” -Bob Phillips

10. “Teenagehood — that time in life when you show your individuality by looking like everyone else.”-unknown

11. “Imagination is something that sits up with dad and mom the first time their teenager stays out late.”

12. “I think the hardest part about being a teenager is dealing with other teenagers – the criticism and the ridicule, the gossip and rumors.”-Beverly Mitchell

13. “I haven’t really forgotten what it’s like to be a teenager and how much it sucked.”-Ben Weasel

14. “No boy is worth your teenage years!.”-Hayley Williams

15. “The teenage years are ridiculously crucial and hard and, um, awkward.”-Aimee Teegarden

16. “As a teenager you are at the last stage in your life when you will be happy to hear that the phone is for you.”- Fran Lebowitz

17. “Heredity is what sets the parents of a teenager wondering about each other.” -Laurence J. Peter

18. “If you just watch a teenager, you see a lot of uncertainty.”-Jamie Lee Curtis

19. “Few things are more satisfying than seeing your children have teenagers of their own.”-DOUG LARSON

20. “If you liked being a teenager, there’s something wrong with you.”- STEPHEN KING