Home » Spotify Launched In India : Everything You Need To Know About The Music Streaming Service 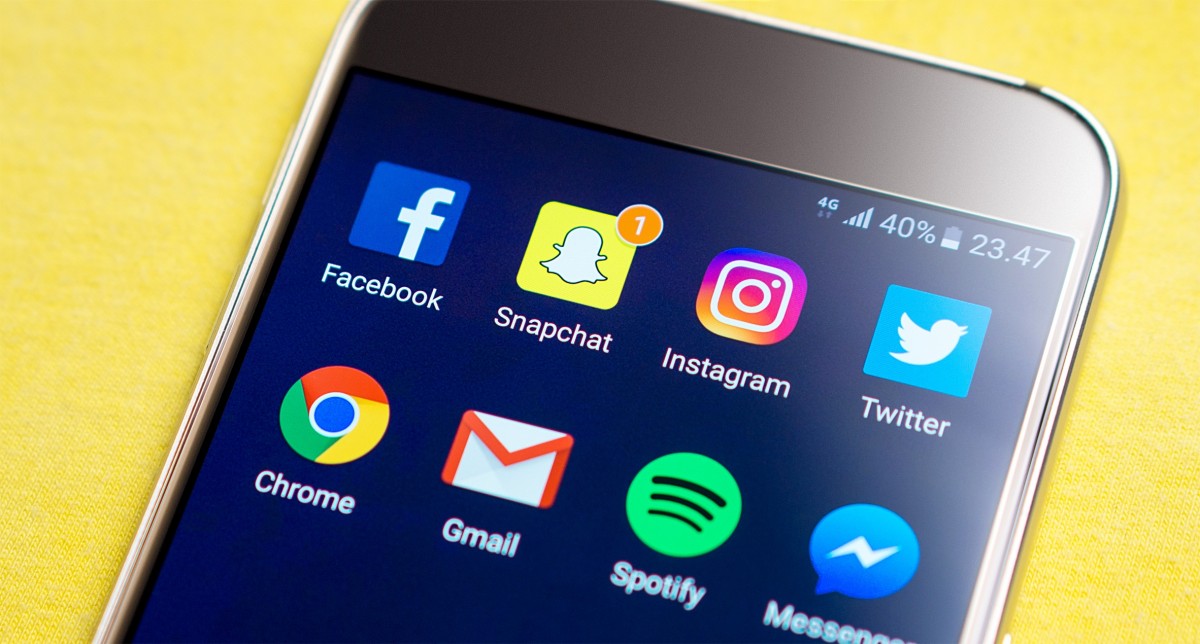 Finally, it is celebration time for the music lovers as Spotify has officially been launched in India. Available in both monthly and annual plans the service comes at a charge of Rs. 119 for the former and Rs. 1189 for the latter.

If the user wants to avoid paying for a recurring subscription he can get a Top-up done. These top packs start from Rs. 13 for one day and going up to Rs. 719 for six months. 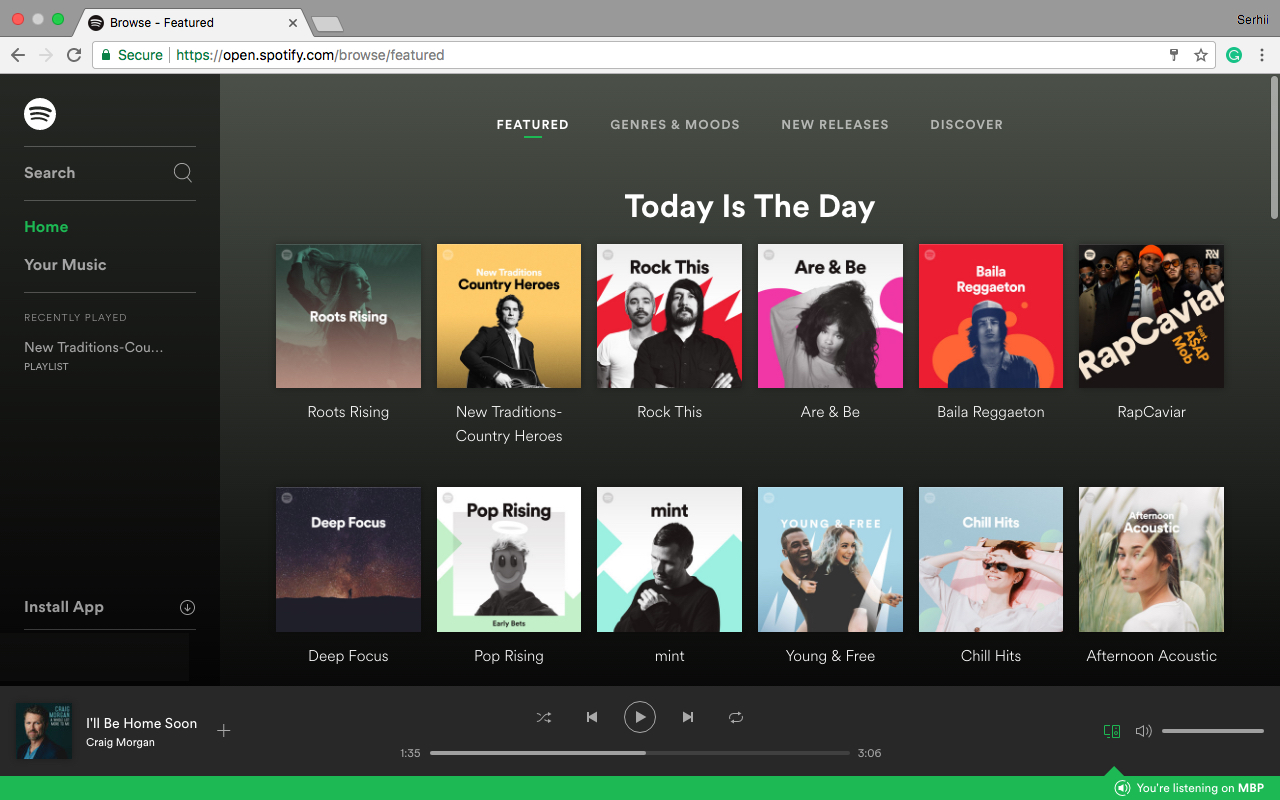 Based in Sweden Spotify is a music streaming service and has a maximum number of users worldwide. India is supposedly the 79th country where the service has been launched.

In India, Spotify would be offering more than 40 million songs and 3 billion playlists for a user to choose from. Spotify is renowned world over for its music recommendation engine which is algorithm based and offers you specific music as per your taste. 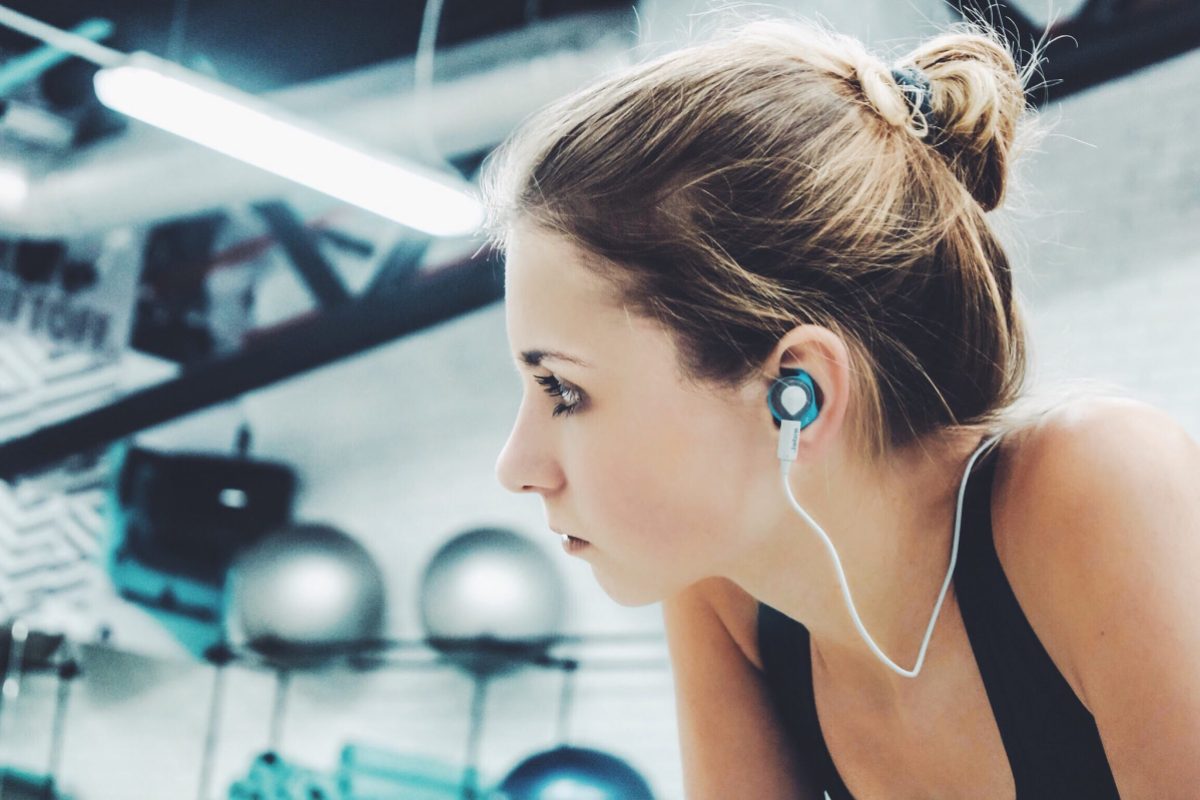 You May Also Like :  Top 15 Music Apps – A Must Have For Music Lovers

You can use the Spotify service is suitable for use on iOS, Android, and Web as well. The company is also providing its apps on platforms like Windows 10, smart TV, and XBOX etc.

In the case of the India launch, the company has localized its offerings. When you tap the search button you receive content in Hindi, Tamil, Telugu and other local languages as well.

Similar to other markets the service comes with an ad-supported tier in India. On the other hand, if you subscribe for the Spotify premium service you get benefits like better sound quality, offline mode, and ad-free listing.

In terms of payment, Spotify only accepts credit and debit cards from Visa or MasterCard for the monthly subscription. However, for the annual subscription, you can also use Paytm and UPI too. 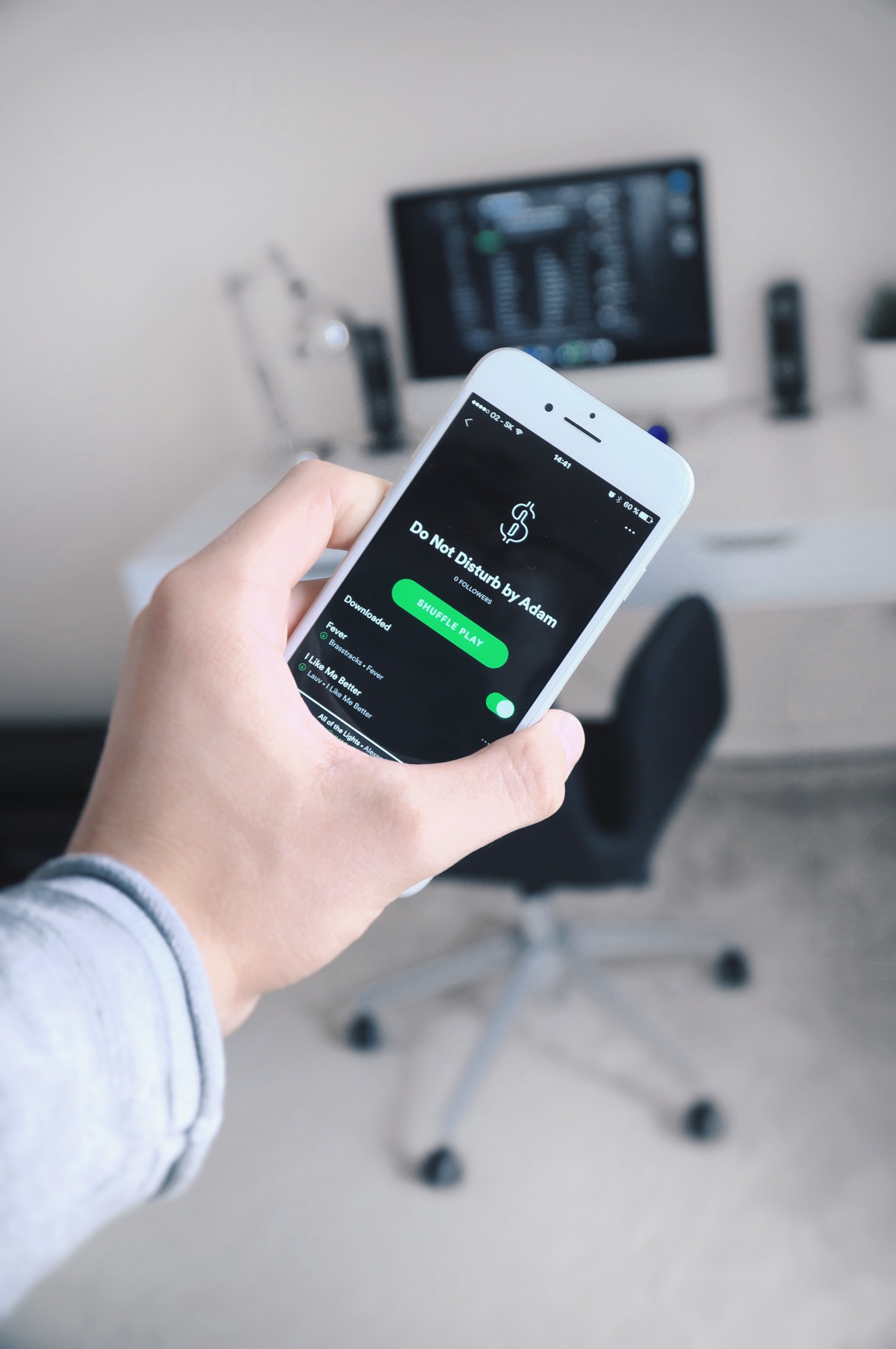 You May Also Like :  Top 20 Best Music Apps For Smartphone

As of now basis, the pricing Spotify is going to be the most expensive music streaming service in India. According to company sources, it is trying to localize the app by providing support for as many Indian languages as possible.

However, that would take time to happen and its release date has not been announced yet. Spotify has 96 million subscribers and by entering India they are planning to widen their base a little more.