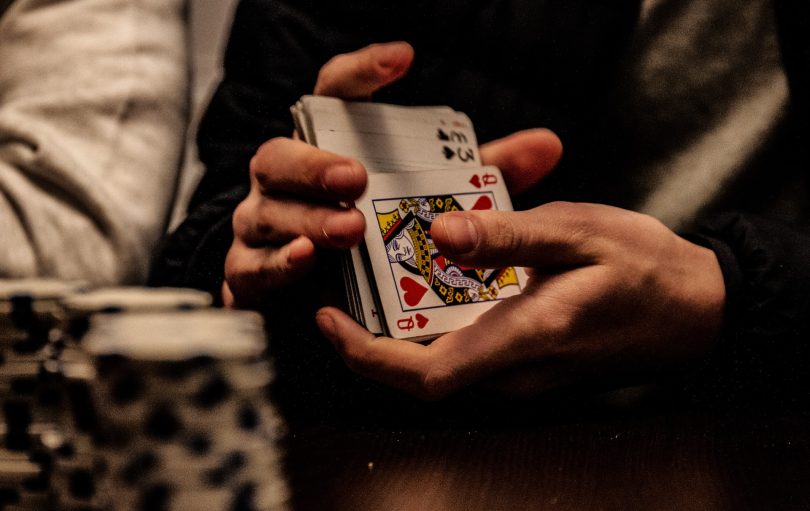 One of the most important things a poker player should know is starting hand selection (pre-flop). We mean which hands a player should start the game and which ones he should discard. Of course, hands can improve after the flop, but depending on the amount of chips in the pot, it’s best to take your time.

You need to know that the number of hands playable in Texas Hold’em is limited. With a good knowledge of the best and a little patience, you will be able to improve your game a lot because, in addition to the hole cards, an experienced player will take into account the position at the table, the opponents’ actions before you and other essential observations before to cover a bet or raise.

Special hands (monster hands or premium hands) are the most potent hands in Texas Hold’em. These hands will consistently win and keep you ahead of your opponents. The special hands, listed in order of strength, are:

These hands are very strong; therefore, you have a high chance of getting ahead of your opponents, regardless of your position at the table, except for the pair of jacks, which must be played with caution.

Despite being strong hands, it is worth watching the action of opponents located in better positions.

The tip is that when you have a monster hand, play more aggressively pre-flop, with bets or raises (raise or re-raise) from any position, to reduce the number of opponents because in a pot with many players, the chance of winning decreases.

If you already feel like trying out this tip and want to get started, head over to: https://thunderpick.com/en/casino/poker

The hands we will see below are also very strong, but be careful when playing them aggressively, as you may run into monster hands. The very strong hands, in order of strength are:

Very strong hands are certainly playable in the middle and late position. Still, it is very important to know your opponents when you are in an early position at the table. The strategy with these hands is also pre-flop aggression, with the aim of limiting opponents.

If your hand is pocket sevens or eights, and you’re up against an opponent, you’re probably ahead. Already against multiple opponents, your chances decrease a lot, probably needing to improve to trips if you want to win the round.

Speculative hands are tricky to play when you don’t have little poker experience. Hands like suited and unsuited KQ and pairs below seven belong in this group.

The most important aspect of playing these hands is to avoid entering the pot if you are in a bad position (the early ones) and knowing how to fold if you don’t play well on the flop.

All hands that do not belong to the groups we saw above are considered weak hands, avoid playing with them as much as possible, as you can go wrong.

Solitary Ace (Ax): A3, A6… – dangerous hands. If you complete pocket aces on the board, your kicker is very low, with a high chance of being beaten by someone with a higher one. Same thing for Lone King (Kx).

Suited Hands: A hand with two cards of the same suit is only 3% better than one of the same but different suits. Right hands only complete the flush 6% of the time.

So playing with hands like 72s and 94s is a big mistake just because they’re in the same suit. Also, if you make a flush and an opponent has a higher one, you will lose a lot of chips.

Connectors: these are hands that look nice, like “23” and “45”, but in practice, they win pots by a small percentage.

These are hands to be played by those who are more experienced, only in good positions, and know how to fold if they don’t play well on the flop.

The essential idea to remember is to play quality starting hands according to your position is essential. If you master hand selection and maintain discipline, you will be better off than most online Texas Hold’em players.

Having a good sense of the value of your position at the poker table is a key factor in determining whether your hand is good enough. Some indicators can be folded in the first position but raised on the button.

Another critical factor is the number of opponents—the more people active in the round, the less chance your hand will win.

In conclusion, you’re probably correct if you feel your starting hand is weak and shouldn’t enter the hand. Discard and wait for a playable hand.