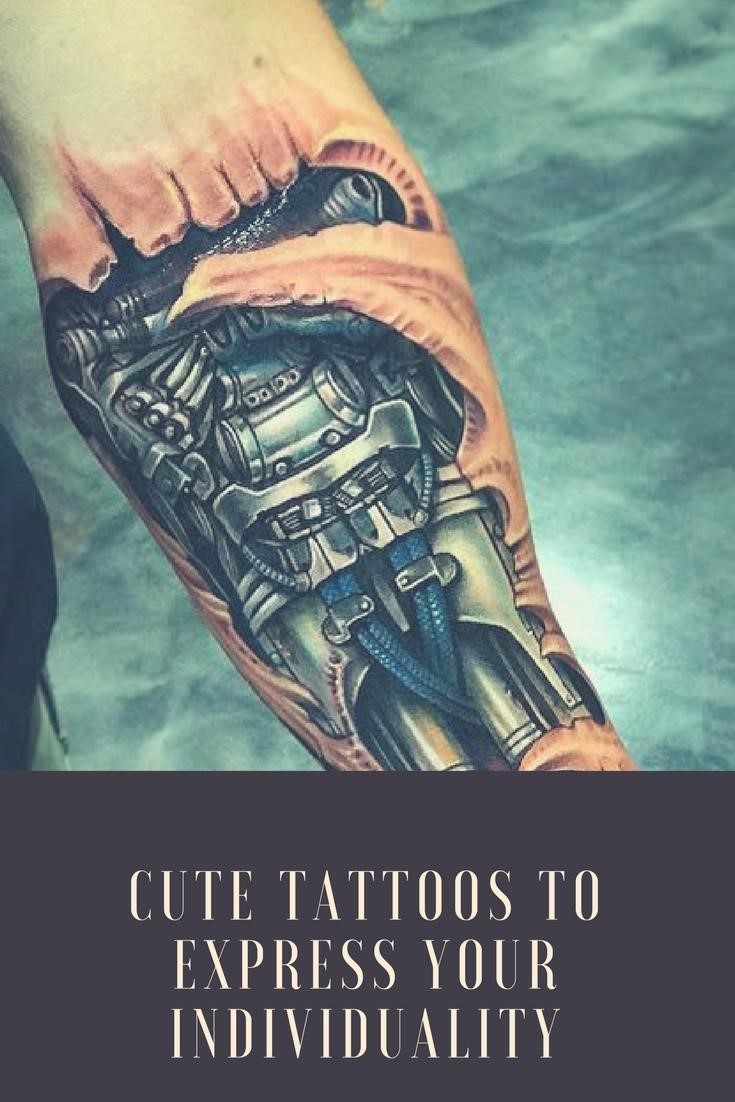 In a modern society, everyone tries to set themselves apart from the rest of the world and when somebody chooses to get the skin inked, it is the form of individualization. The image on the skin can complement your style, be a supportive tool for the self-expression or put an emphasis on your attitude towards life.

There are many tattoos, which can help you to express your personality. We’ve rounded up the best tattoo ideas for men and women with meanings. Scroll down and get inspired by these cute and offbeat tattoos.

Women are always looking for new ways to express their personality and emphasize their beauty. Tattoo art is one of the most effective ways to do it. 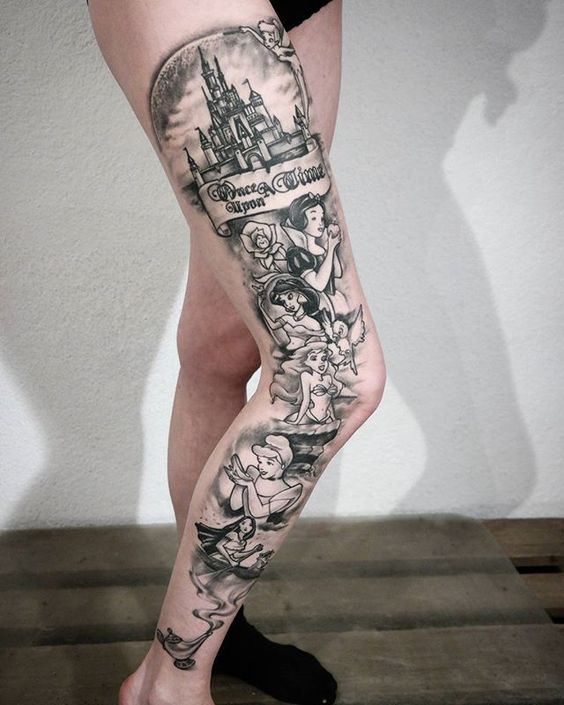 The world of Disney is admired by a lot of people over the globe and not only children are fans of it. Women with a sensitive and romantic nature, who believe in fairy tales and have an adventurous spirit, go for these tattoos. They carry numerous meanings: 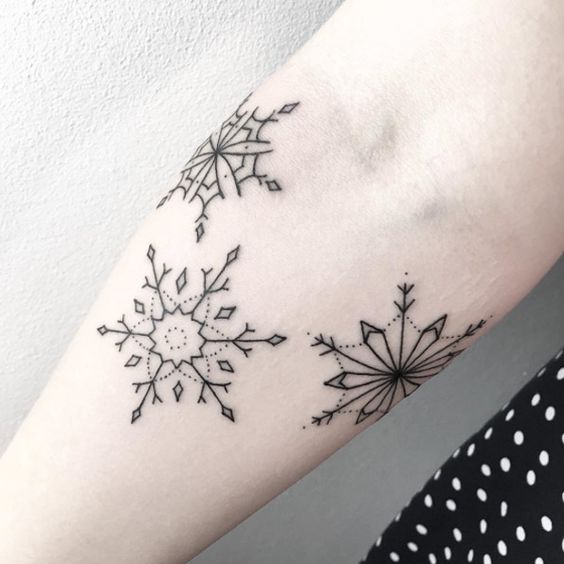 Snowflakes are unique as they have an intricate pattern and a perfect geometric shape. Many women choose the snowflake tattoo as it carries various meanings:

This tattoo is done in a realistic style, Celtic, Tribal, watercolor styles. The most popular areas for the tattoo are the shoulder blade, the breast, the hip, the neck, feet, the wrist. 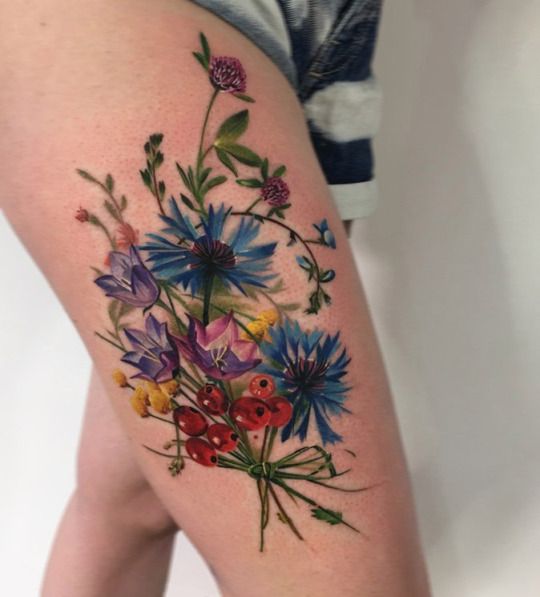 Flower tattoos have been always connected with femininity and delicate beauty. In the past years, these tattoos have got a resurgence in popularity. Not all flowersare used in the tattoo art. The women go for the most vivid designs with a deep symbolism. They are:

Usually, the tattoo is done in a tribal style, traditional, realistic and watercolor. Depending on the size, it is placed on the arms, wrists, the back, the neck,feet, legs.

A rose tattoo is one of the oldest and the most popular tattoos.

A daisy tattoo is a common symbol for women of different ages. It offers many variations and styling options. The major meanings are:

A cherry blossom tattoo is on the rise today as a Japanese style is admired by many women. It does not only look bold, but it also has a deep symbolism:

A lily is a well-recognized flower, which is chosen by many women. It may have several meanings:

Flower tattoos are usually done in watercolor, traditional, neo-traditional styles, realism, linework, dotwork. All body areas may be chosen for this tattoo.

You May Also Like Dangerous Curves Ahead! Tattoos On Curvy Butts 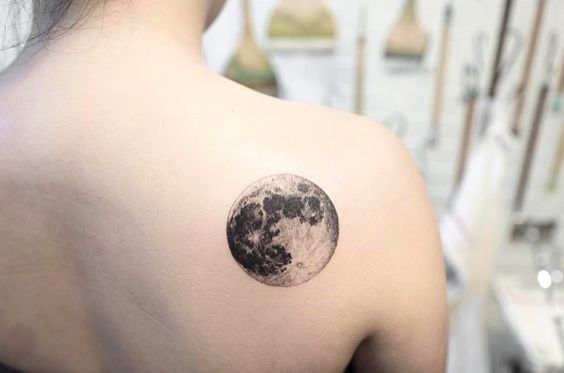 This is a special tattoo for women as, since olden times, the moon was considered the patroness of all women. Therefore, the primary meaning of the tattoo is motherhood, care, and marital bonds. Other meanings comprise:

The styles for the tattoo are black and white, dotwork, realism, traditional, watercolor. You may see these tattoos on the neck, on the side, on the back, on the hip, the chest, and arms. 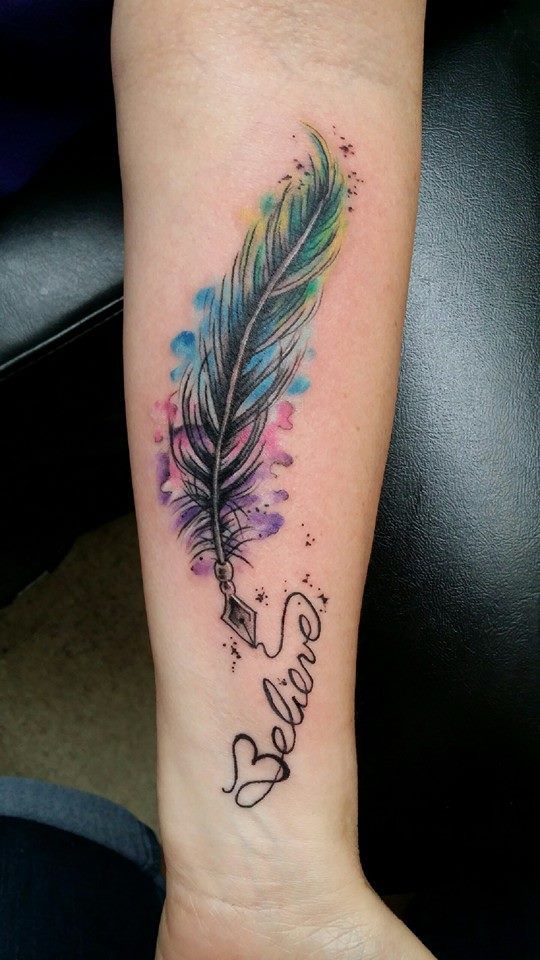 Feather tattoos are chosen over bird tattoos sometimes. The underlying reasons are that they carry a deep symbolism, may be combined with other symbols and look greatin any style. Their meanings are the following:

This design is done in realism, surrealism, watercolor style, Tribal, dotwork. The arms, the feet, the neck, and the back are the best places for this tattoo.

Men choose tattoos in order to highlight their masculinity, express the merits of the character and adorn the body. There is a great abundance of different designs, and the tatoos for men for expressing your personality are the following: 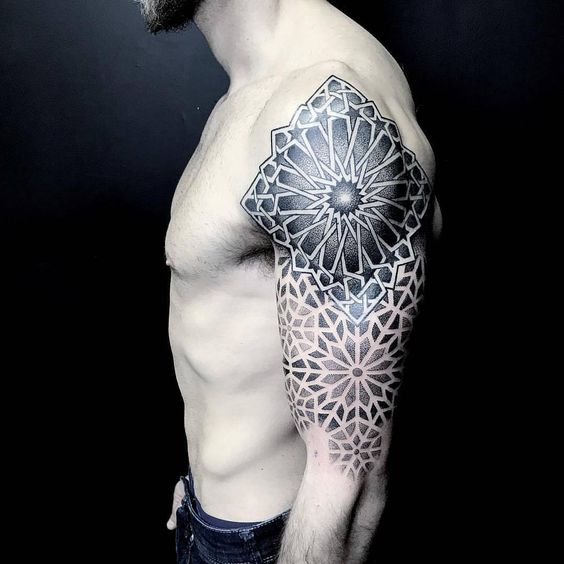 Mandala tattoos are geometric representations (squares and triangles mostly) of spiritual beliefs. The Mandala tattoo may represent many meanings:

The tattoo is done in tribal, linework and dotwork styles. The best places for the tattoo are hands, arms, and the back. 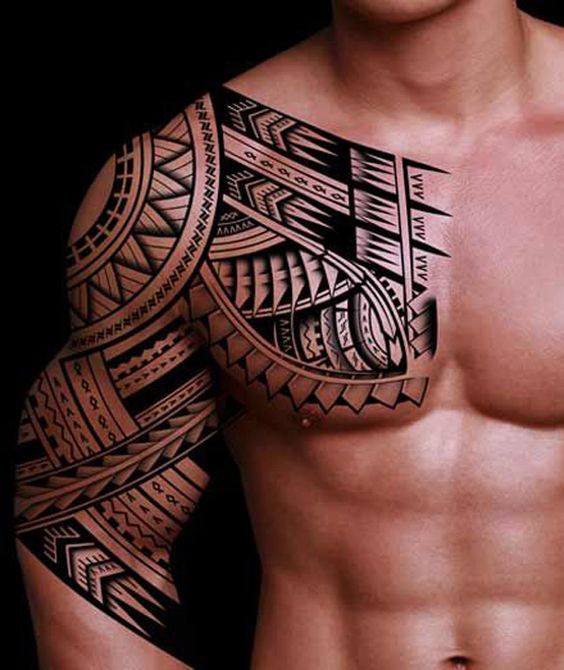 They express the owner’s beliefs, his aspirations and may adorn almost any part of the body. However, it is believed that large and massive tattoos with a 3-D effect are one of the most popular. There are several designs you may consider:

The Maori people had a body art, known as Moko. The emergence of Maori tattoos is connected with the legend. The Maori reckoned that tattoos have come from the underworld, called Niwakera. For them, only people with a high social status could afford to have tattoos and they were sacred. In a modern world, Maori tattoos carry different meanings, which depend on the pattern.

The arrow tattoo is a typical Native American design. It carries different meanings.

Tattoo placement ideas are the neck, chest, arms, legs, shoulders, the back, the face, and the feet. 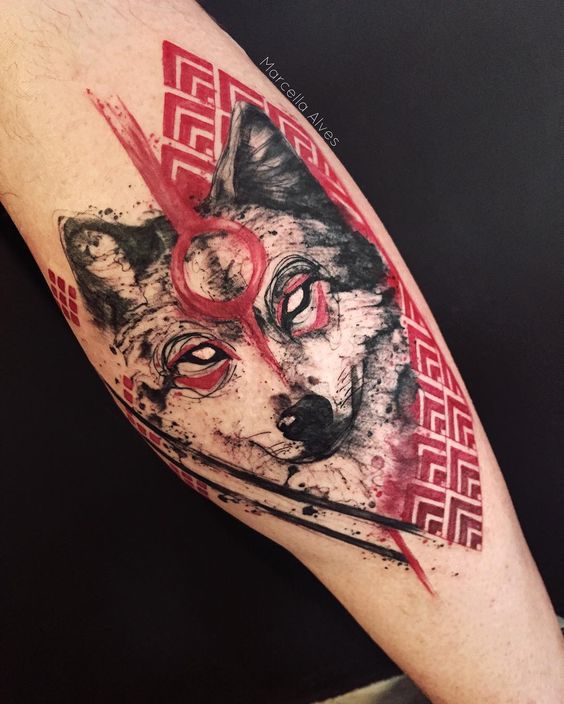 Native Americans believed that each person had its totem animal, which helped him. Today, animal tattoos are on the rise as they give a plethora of meanings and styles. The most popular designs are lions, tigers, wolves.

Animal tattoos look great in traditional style, realism, hyper-realism, tribal, dotwork, watercolor, and linework. The design looks great on the chest, the back, arms, and legs. 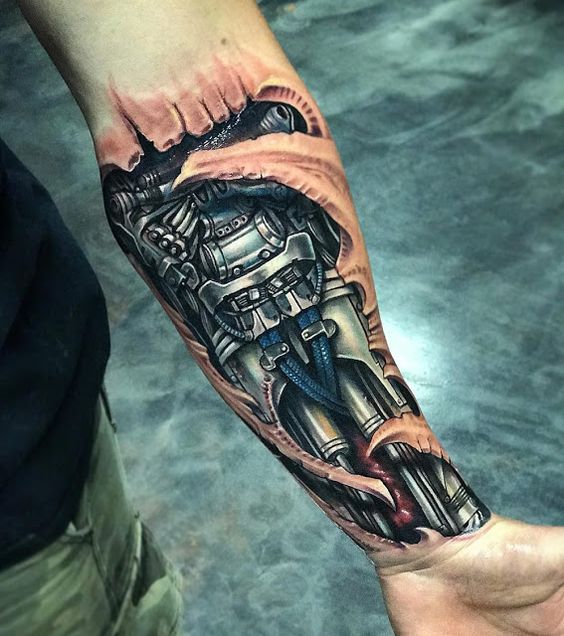 This is an innovative direction in the tattoo art. It looks realistic and sometimes surreal. The idea is that human anatomy is replaced with metal gears and pistons and infused with muscles.

The major meaning of the tattoo is the expression of love for technologies, the idea of a mechanical heart, which doesn’t feel anything and love for something new and modern. Also, the tattoo indicates creativity and imagination.

Arms, the chest, hips, and legs are chosen as the places for this tattoo.

You May Also Like 10 Health Benefits To Regular Meditation 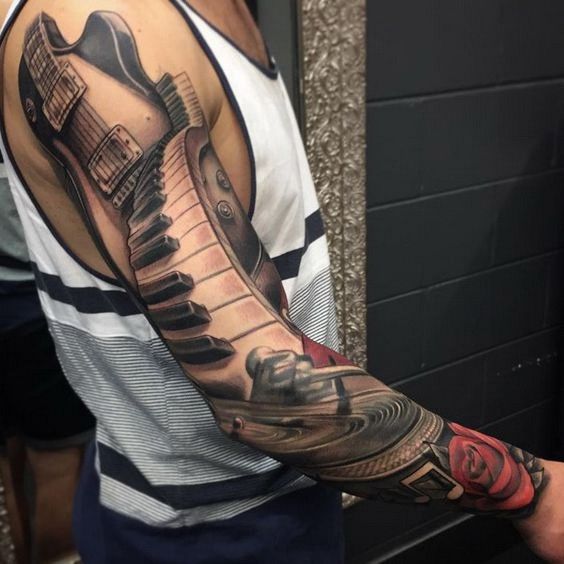 Music is the voice of your soul and it can convey your emotional and spiritual state. Music tattoos are chosen by many men as the way to show their appreciation and love for the music, world, and loved ones. The tattoos may carry the following meanings:

The tattoo is placed on any part of the body.

Therefore, if you want to express your individuality and show the rest of the world how exceptional you are, these tattoos will help you to do it. Also, there are many inspirational tattoo pictures . Wearing them, you’ll always feel confident and be in the spotlight.