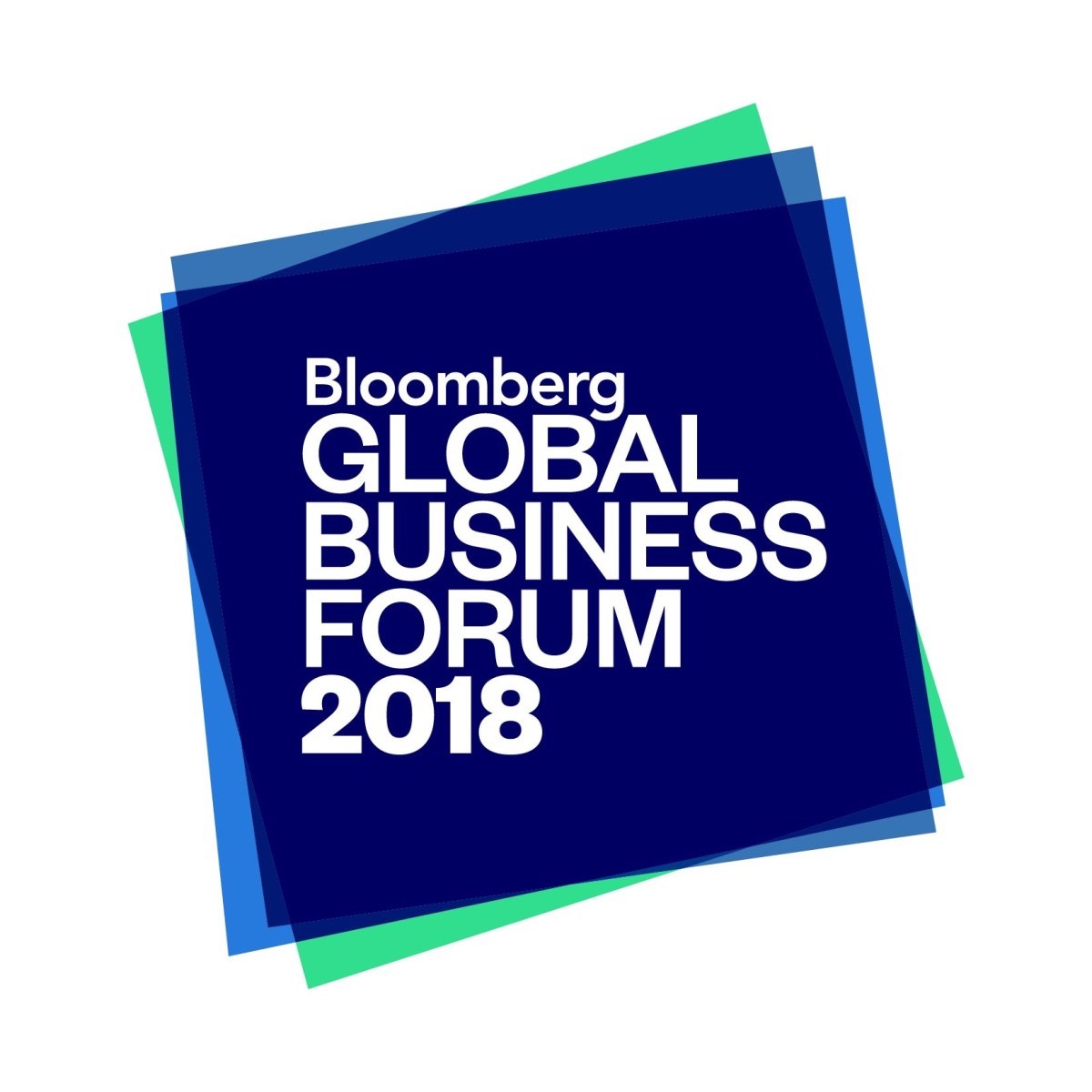 Yerkin Tatishev is the Founding Chairman of the Kusto Group, a mining and manufacturing enterprise. Tatishev is a successful entrepreneur who has done a great deal of philanthropic work.

Among other things, he set up the Yerzhan Tatishev Foundation, which assists students who want to pursue undergraduate degrees in finance, economics and banking.

Tatishev also established a High-Tech Academy in Almaty, Kazakhstan. The academy is a project-based learning school in Central Asia that allows students to collaborate and work innovatively on projects that have a real-world application. 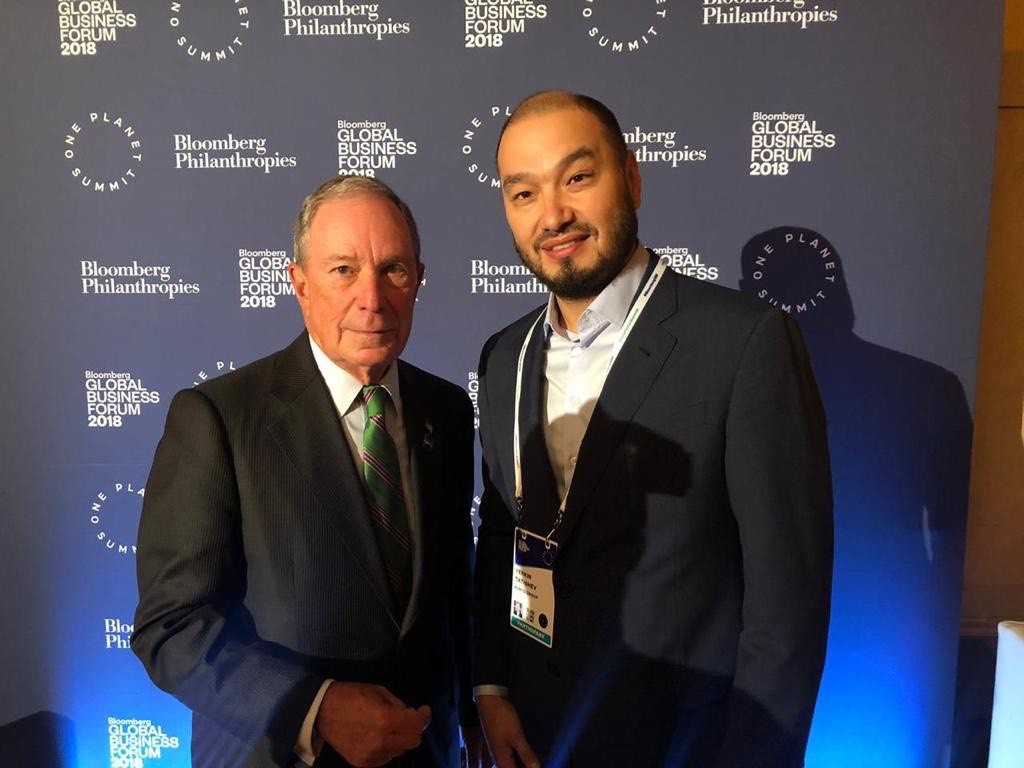 The Kusto Group is an industrial holding corporation which invests in and produces manufacturing products for agribusiness, construction materials, oil, gas and real estate. It was founded in Kazakhstan but grew into a pan-Asian conglomerate.

Tatishev recently attended the 2018 Bloomberg Global Business Forum in New York. The event, attended by business and political leaders from around the world, focused on global business, the contribution of trade to innovation, competition and regulation.

It also has a wider vision: to secure peaceful and harmonious relations between countries through global collaboration and cooperation, and practical solutions to pressing challenges facing the world today.

The event was opened by Michael Bloomberg and included a keynote speech by British Prime Minister Theresa May. There were technology spotlights from Ford, Bloomberg, IBM, the European Commission, the International Monetary Fund and Baidu.

Various breakout sessions and roundtables were held on issues such as global finance, youth and the economy, digitization, as well as the “leading theme of the day,” artificial intelligence (AI).

Baidu’s Robin Li outlined how AI has the potential to change the economy and our society as much, or perhaps more than the Internet, claiming that it will ‘transform the way businesses and industries work’. The Kusto Group is also heavily focused on AI as it looks to the future.

Guest speakers included Bill Clinton, Henry Kissinger, Bill McDermot and many other prominent individuals. Along with 50 heads of state, they united in an expression of support for strengthened global trade and economic alliance through partnership, leadership and the smart harnessing of technology.

At the event, Tatishev was keen to engage with and hear from heads of state and fellow influential CEOs. He shared exciting ideas from the Kusto Group with many global leaders. Tatishev believes that “knowledge transfer is essential in any business or industry and has been a key component of the Kusto Group’s growth.”

Tatishev is keen to learn from others’ responses to challenges and opportunities and expressed how he will be reflecting on all that was learnt from the experience. “I will be looking at my own home and Kusto’s business activities to see what changes we can apply. This is something we all must do. We owe it to future generations.”