In today’s car world, power is everything. The Audi RS3 now produces 400bhp; that’s from the smallest car in the RS range! There are however, a small selection of two seater sports cars that carry on the tradition of low weight, low power, to create a great power to weight ratio.

When the joint project between Subaru and Toyota was released, the GT-86 and BRZ were both criticised for not having enough power or torque. The easy fix would be to add forced induction, a turbo or screw-type supercharger would add the torque and power everyone has been craving. Cosworth have already released their bolt on version, and it’s very good. We’re happy that Toyota haven’t budged though. 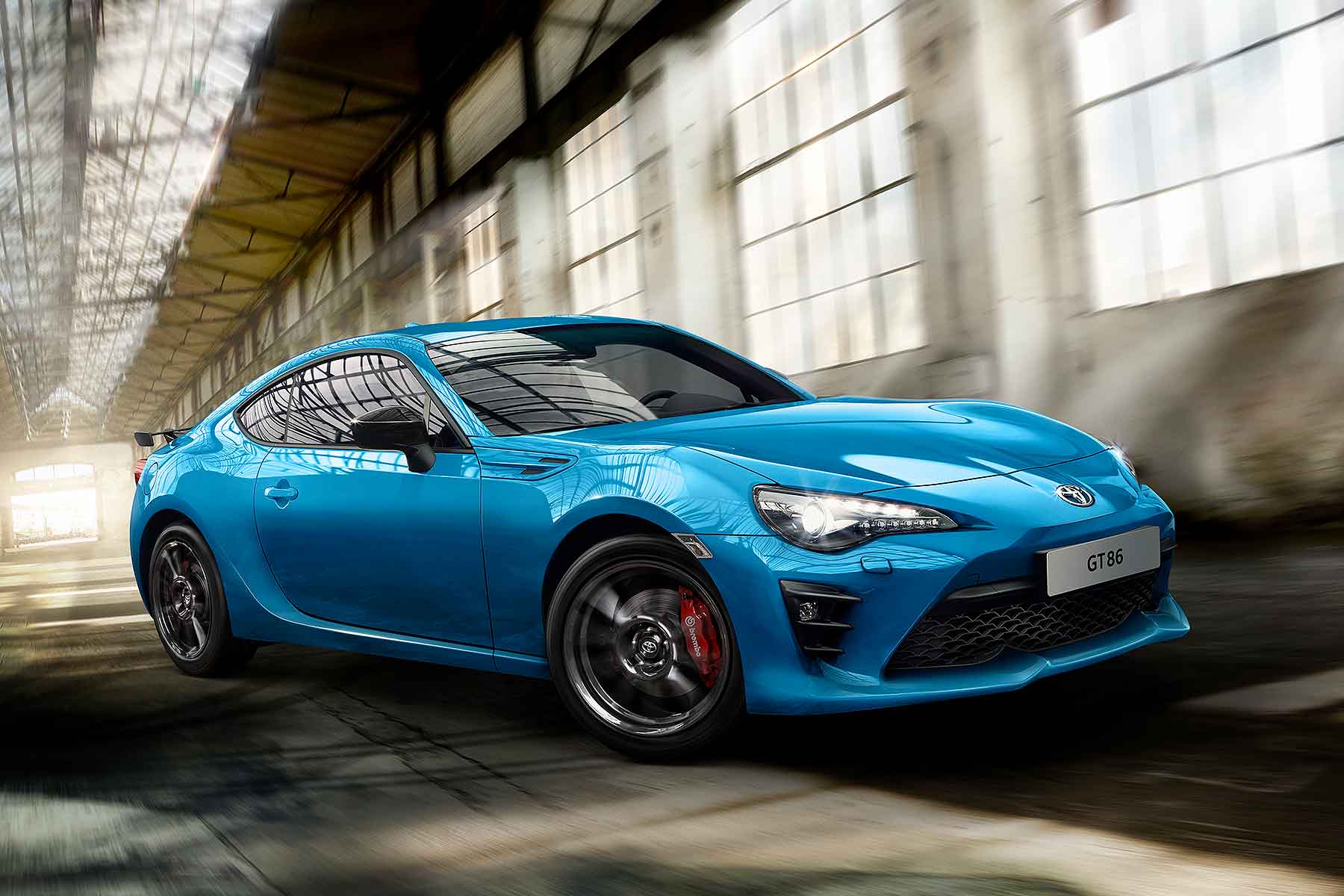 Toyota have refused on two grounds, one because it would cause balance issues and secondly because they’re confident the car they created is how it should be. The formula is a good one, the aim for power to weight ratio isn’t too dissimilar to the ever-popular Mazda MX-5, by adding a solid roof for rigidity and then more power, it should make it an even better drivers car.

This car wasn’t designed to smash lap records, its purpose is to provide a proper driving experience, one where the car and driver are communicating perfectly along winding B-roads. By adding more power, the relationship wouldn’t be as strong. It’s the perfect example of old school driving.

The GT-86 provides a feeling of nostalgia with the involved driving aspect with a huge helping of modern tech to keep today’s buyers happy. It is in many ways, the perfect car. The GT-86 and BRZ aren’t there to compete with the Audi TT or Mercedes SLK, they’re set in their own niche and that’s how we want it to stay. 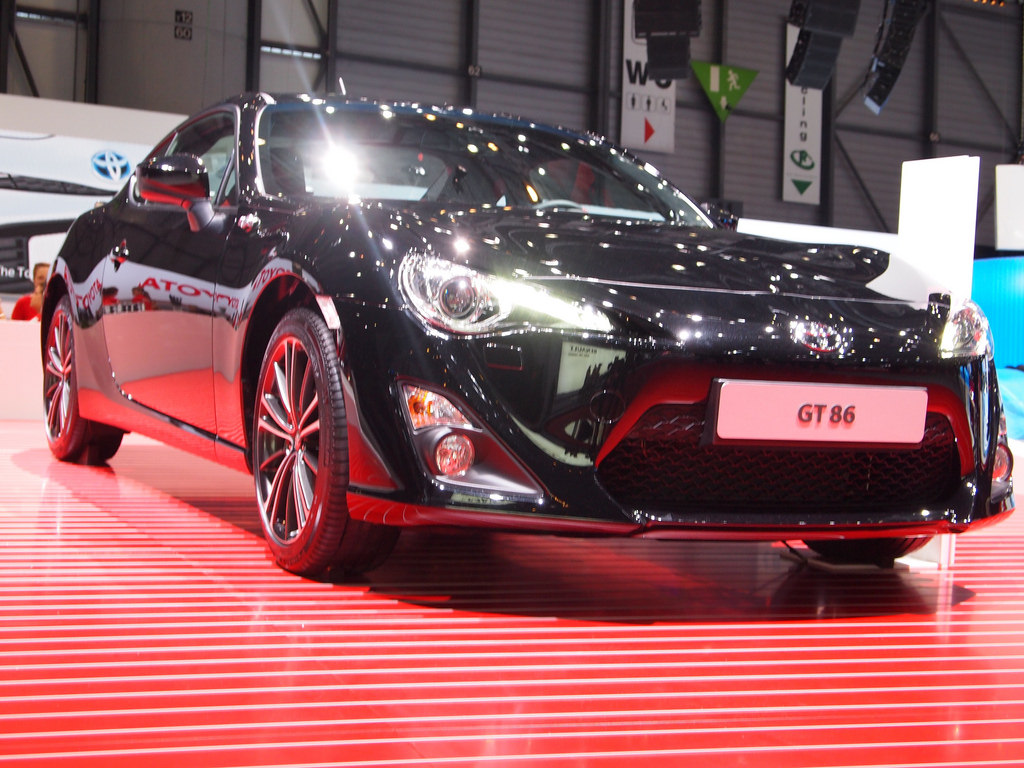 Toyota knew this car wouldn’t be left stock, it’s the perfect base for plenty of projects. From creating a drift champion to a track weapon. The possibilities are endless. Adding a turbo in the factory would add unnecessary cost as people will want to fettle anyway. Cosworth have proven a very popular aftermarket tuner for the Japanese beast, their turbocharger kit takes the GT-86 to 280bhp. If you want more than this, a few tweaks are needed for the internals but you’re then free to release as much as 400bhp before upgrading the turbocharger!

“I really like a naturally aspirated sports car like the GT-86, many people complain about a lack of power in the mid-range but that’s part of the fun. You’re constantly challenged to keep it in its sweet spot for maximum amounts of torque.” Roger Maxwell, Trade Price Cars.