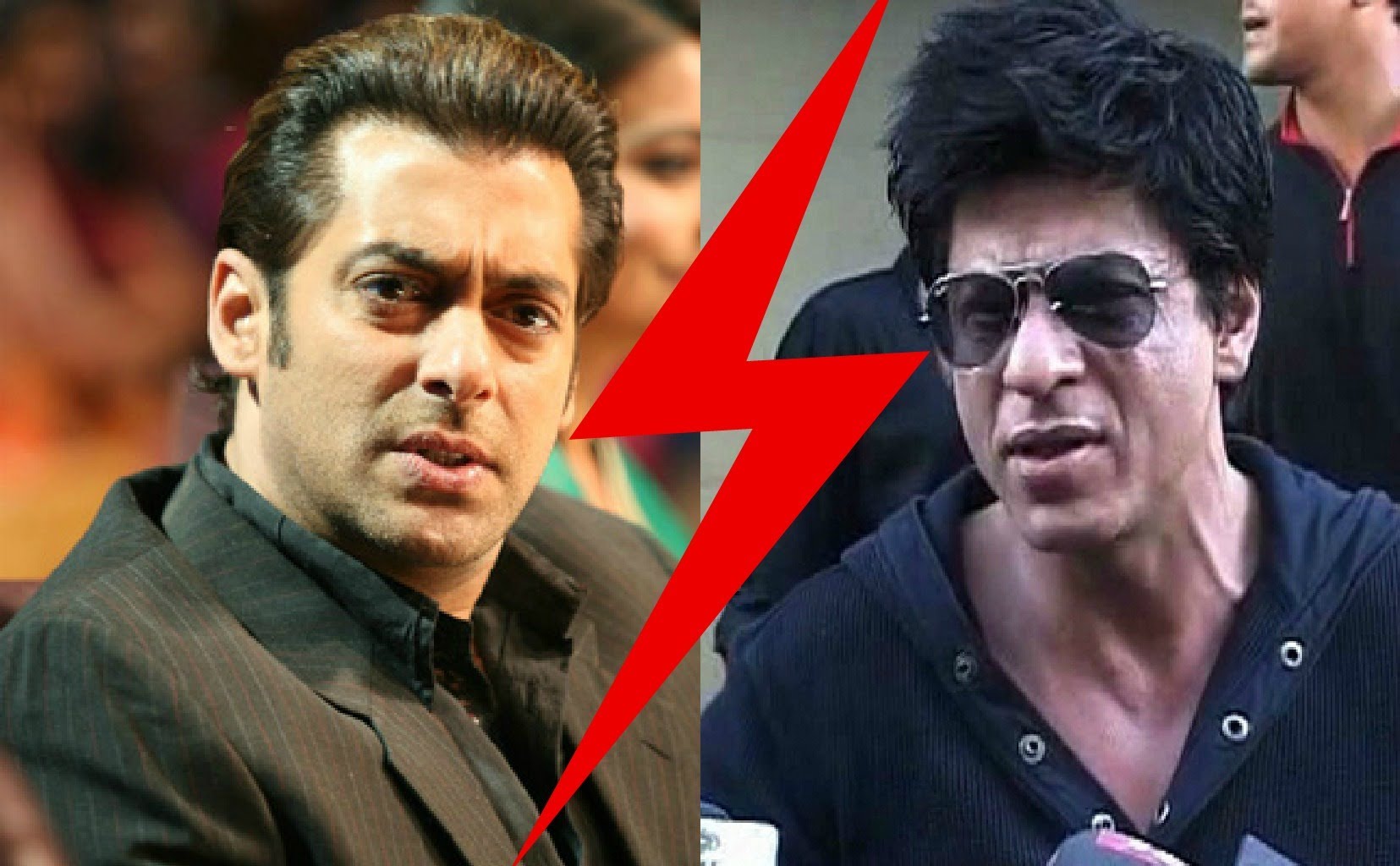 Bollywood award functions are made up of glitz and glamour. However, most of the times the audience considers such events to be fake and full of unnecessary drama.

Some people feel that all such heated arguments, altercations and arguments in such functions are actually scripted and written beforehand.

However,  such shouting match creates much buzz about award functions. Here, we bring to you a list of 5 such fights which happened on the spur of the moment and were not at all planned in advance.

This is an incident of Filmfare awards 2013. As usual, the hosts Shahrukh Khan and Saif Ali Khan were having a field day making fun of other stars of the industry.

Soon they started talking about Neil Nitin Mukesh, and he was not very happy with that. His father singer Nitin Mukesh was just sitting right next to him and he felt really embarrassed by all that was being said.

The next instance left everyone shocked as Neil Nitin Mukesh abruptly asked the two hosts to shut up.

2. When Sajid Khan had an argument with Ashutosh Gowariker 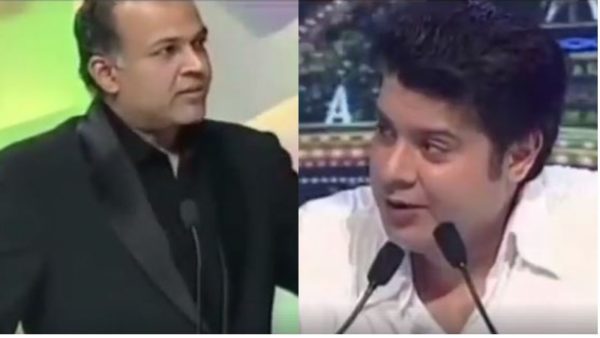 The director was not very pleased and when he went on the stage to accept the best film award for the film, Gowariker expressed his displeasure. This led to a sort of verbal duel between both the stars.

Later we saw Farah Khan coming to the rescue of her little brother. At the same time, Ashutosh was seen showing some weird signs from the audience.

During an IIFA award function, Shahrukh Khan was on the stage with the two hosts i.e. Boman Irani and Ritesh Deshmukh.

One of the fans sitting in the audience ran up to the stage and held on to Shah Rukh’s leg, requesting him to give him a chance to be an actor too. This led to the show getting halted as the star was left in a fix about what to do.

It was only after Shahrukh told the guy that he would meet him backstage that the situation was resolved. The star, however, took it in his stride and said: “This is the problem, only men grab my thighs”.

4. Mithoon and Salman Khan share an awkward moment on stage 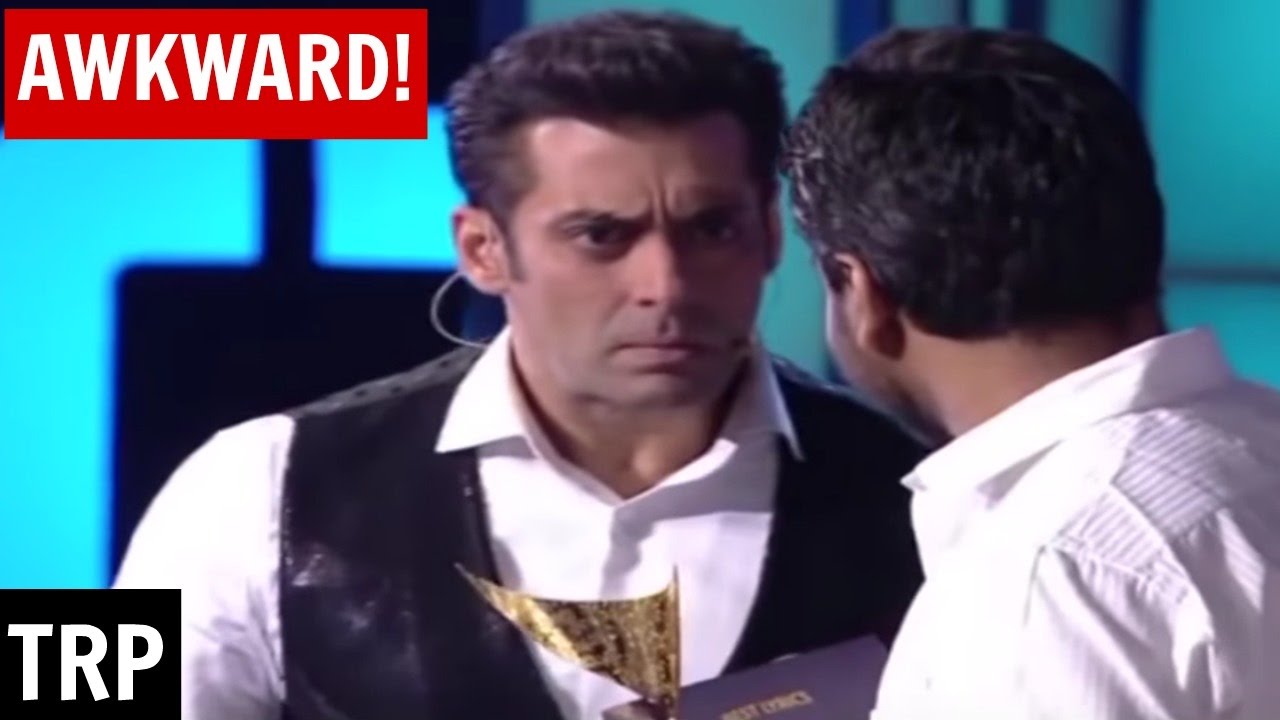 When the award for the best singer was announced Mithoon came on the stage to collect it. Salman who was hosting the program found there was a piece of paper on Mithoon’s pants which he promptly told him by saying “Yeh Tumhare singer ne chipkaya hai” a comment which the singer did not like.

He replied this is because we have to sit for 6 hours waiting for the show to start. Salman did not like that and lost his temper but apologized soon after.

5. Kammal R Khan did not like being given the Balti award 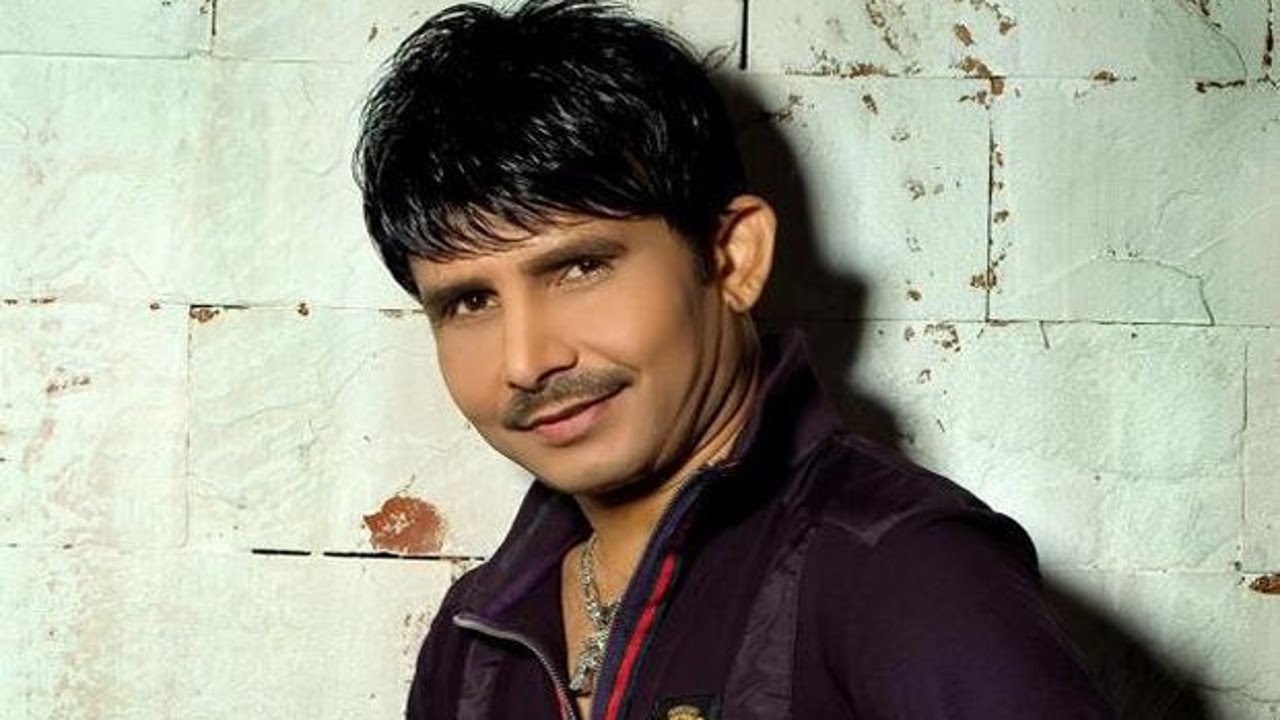 Balti award was being given to Kamal R Khan by comedians Ali Asgar and Suresh Menon. He, however, could not take it sportingly and he threw that award at them. He later walked away from the show and called both of them “2 takey ke joker”.

2. When Bollywood stars got ANGRY on media