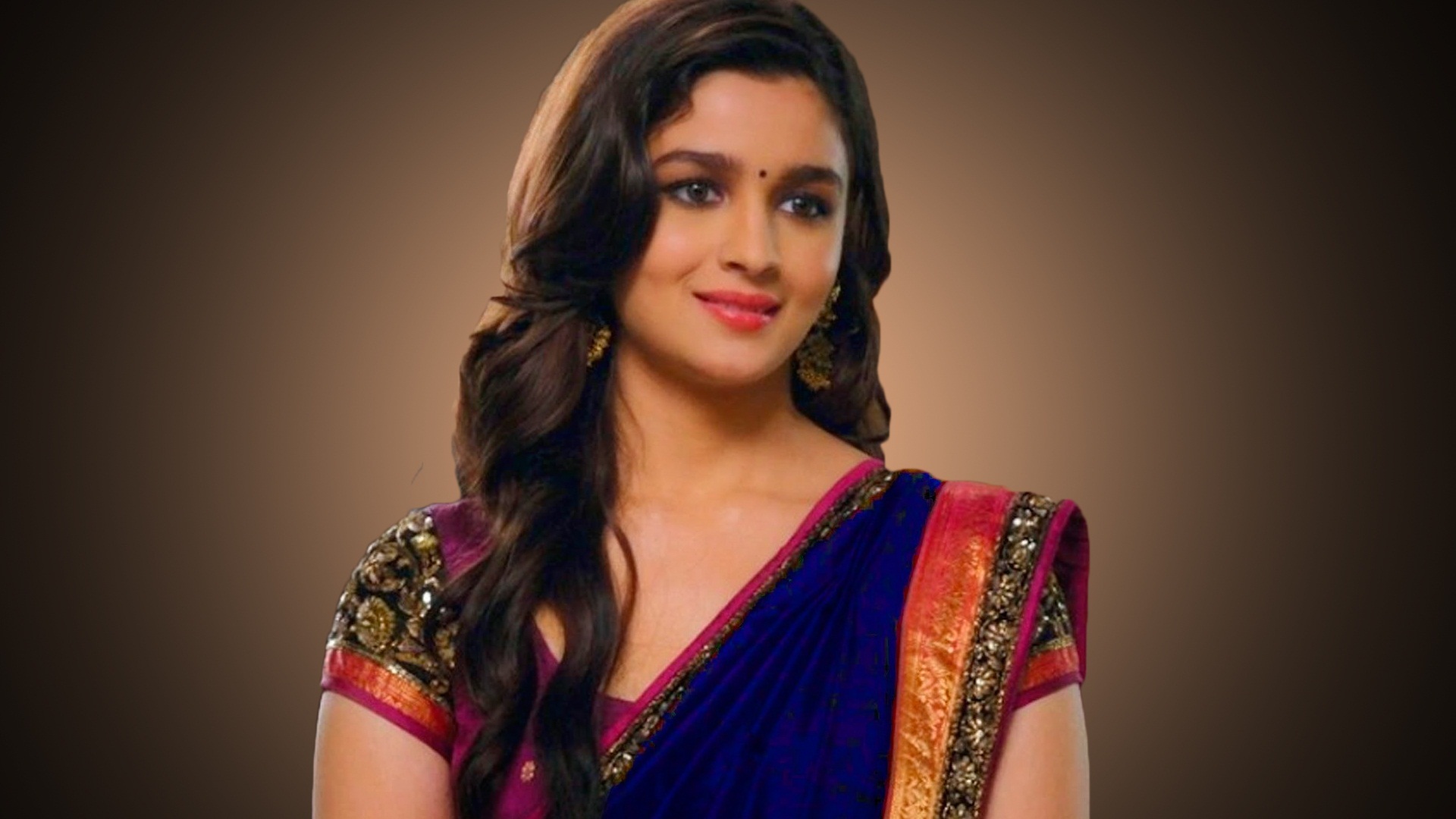 When a star kid is launched, he/she comes with the baggage of privilege, the stakes are higher. More often than not, star kids are expected to be perfect and the expectations from them are sky high. Even before they can make a mark, they’re expected to deliver.

Alia Bhatt is one such talented star kid, with a superlatively creative gene pool. Since her debut in 2012, Alia Bhatt has boasted of an enviable career graph. The bubbly actress has proved her versatility and experimented with her roles. Her risky choices have earned her accolades galore and she has emerged as one of the most successful actors today.

While the industry and the audience alike love the chirpy girl, there are a whole lot of Alia bhatt biography and facts that many don’t know. Here are some interesting facts about Bollywood’s sweetheart:

1. Alia was born to Mahesh Bhatt and Soni Razdan on 15th March, 1993 and Pooja Bhatt and Rahul Bhatt are her step sister and step brother. She also has a younger sister called Shaheen. Alia did her schooling from Jamnabai Narsee School in Mumbai and was an average student in academics, but excelled in co curricular activities. 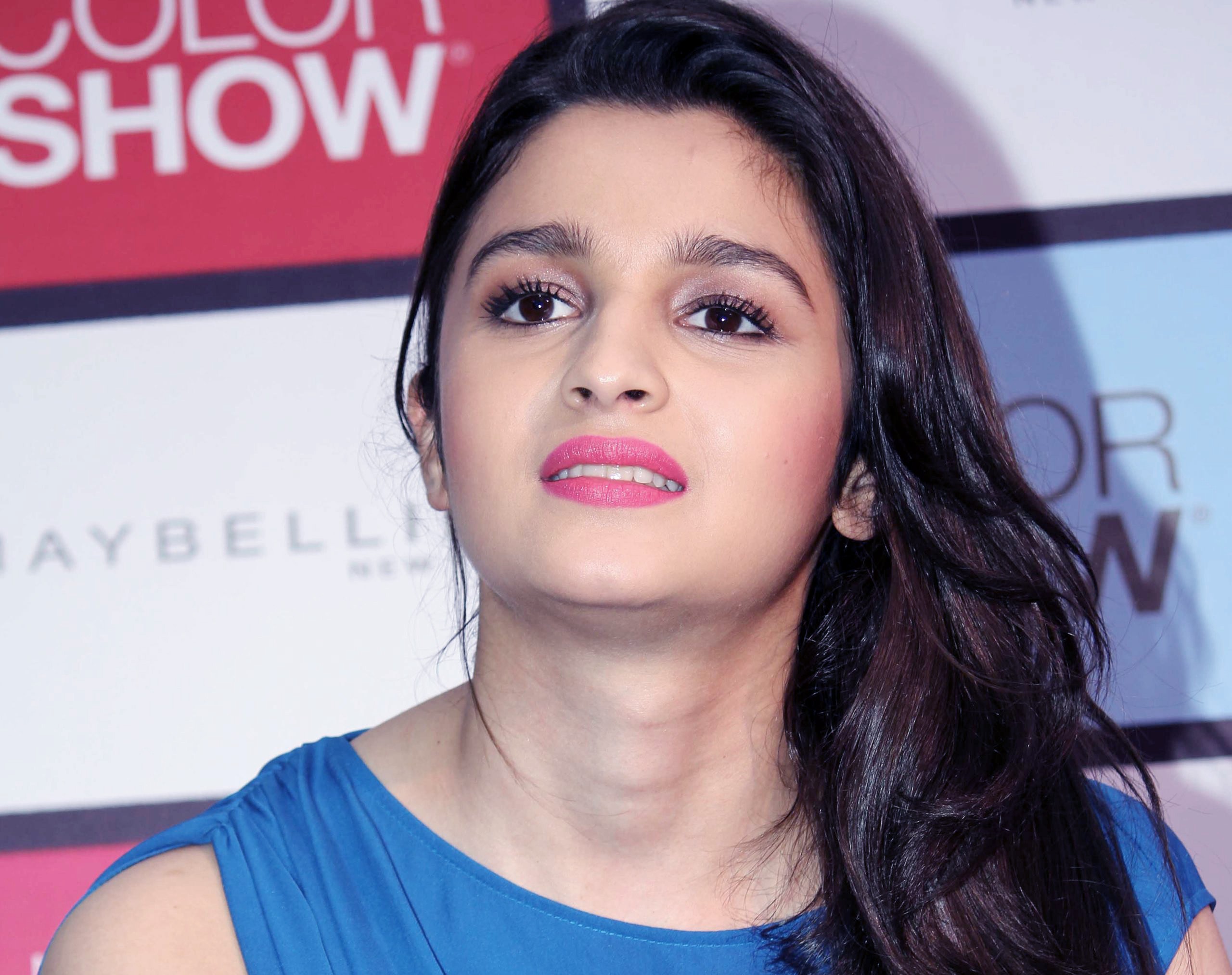 2. Alia decided to make her career only by herself that’s why she had to give audition for the role in “Student of the year”. She went through the competition of 400 other girls and nailed the auditions. 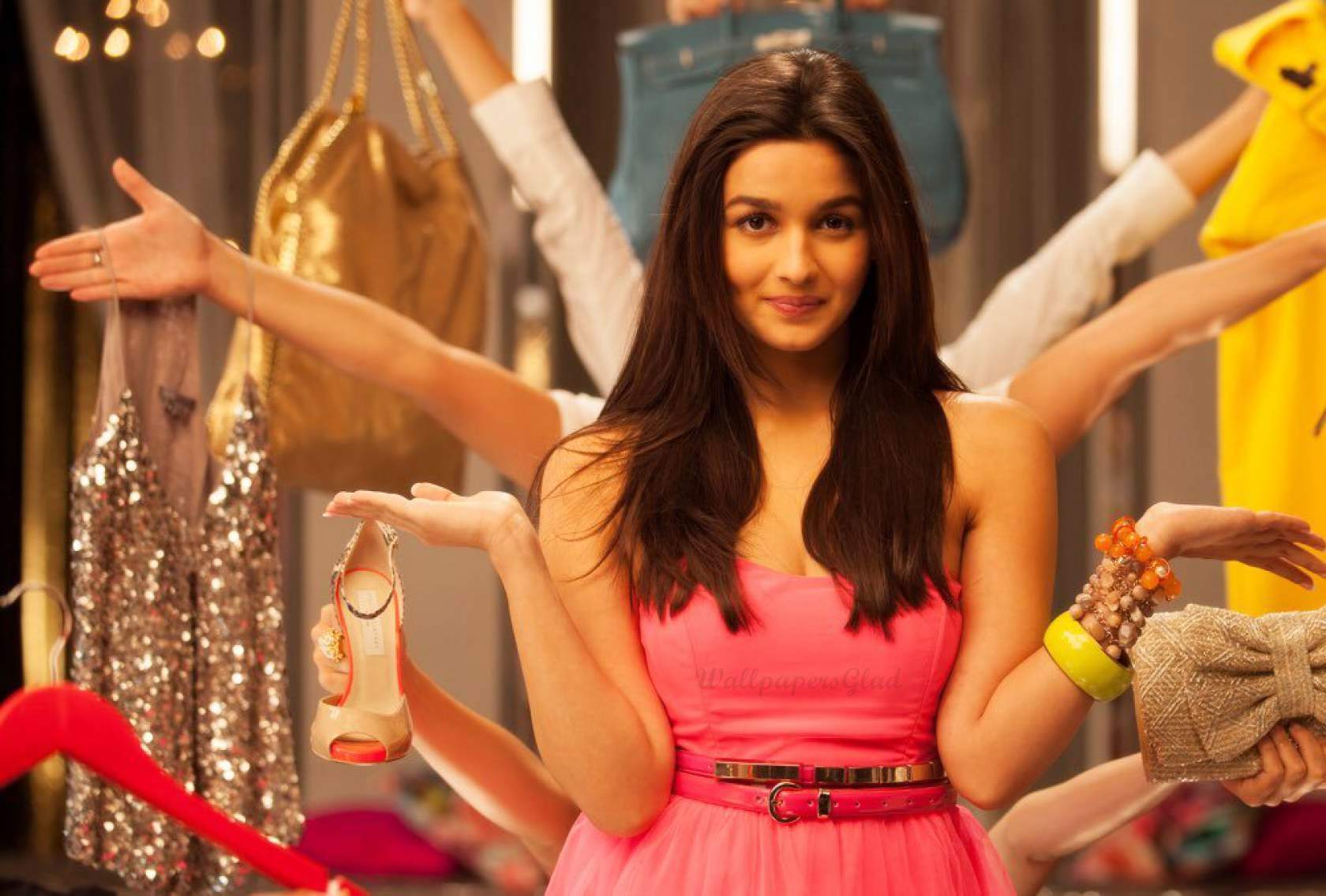 3. Alia Bhatt did not have the required figure for the role in “Student of the year” so she worked hard and lost 16kgs in 3 months to illustrate an amazing transformation. 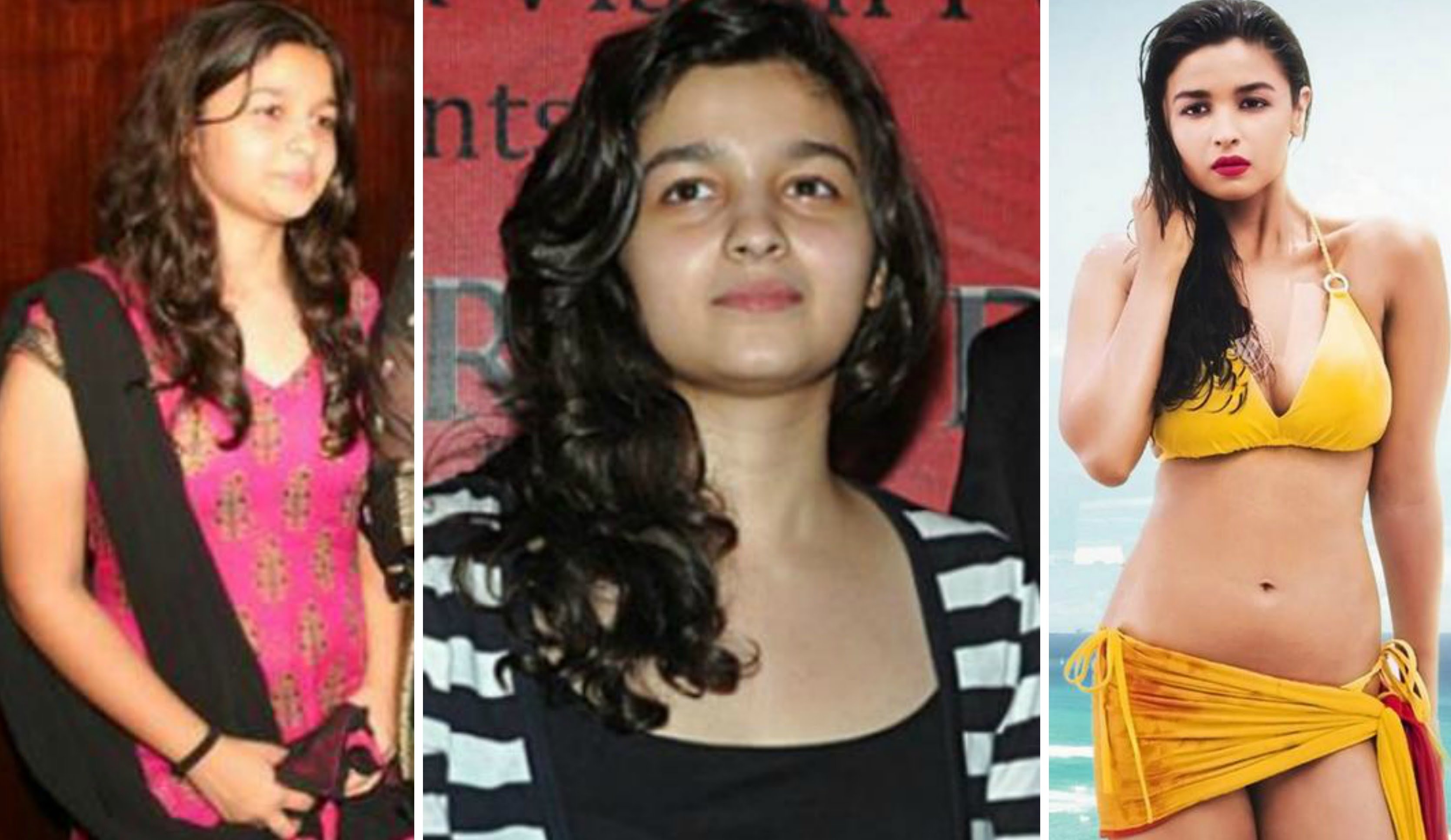 4. This one is quite surprising as not many of us know that she played the role of junior Preity Zinta in the movie sangharsh. 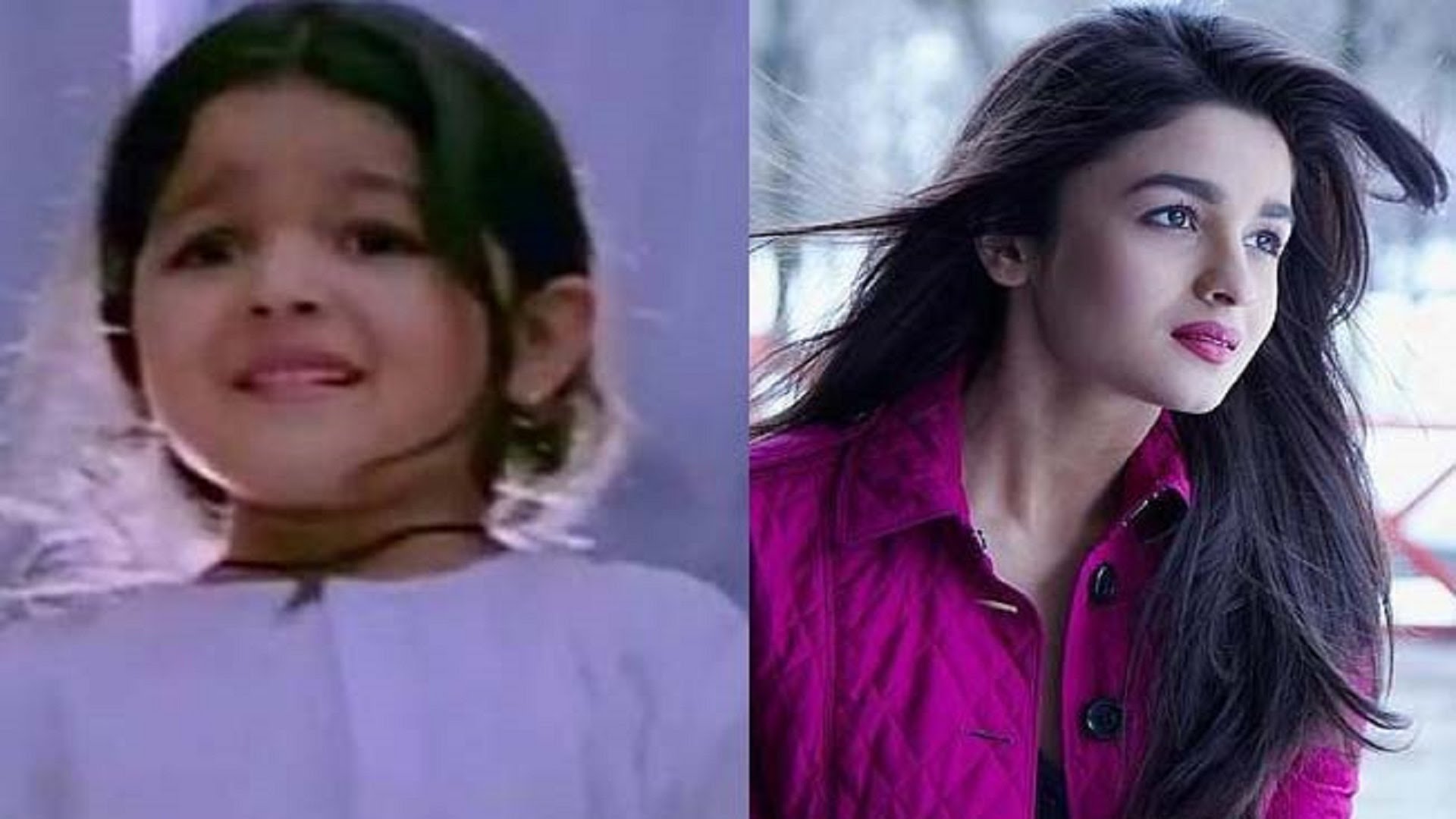 5. Alia Bhatt trained in dancing from Shiamak Davar’s Academy, besides training in music from A R Rahman’s music school. She has done playback singing for movies like “Highway” and “Humpty Sharma ki Dulhania”. Her other interests include playing handball and making paintings with charcoal. 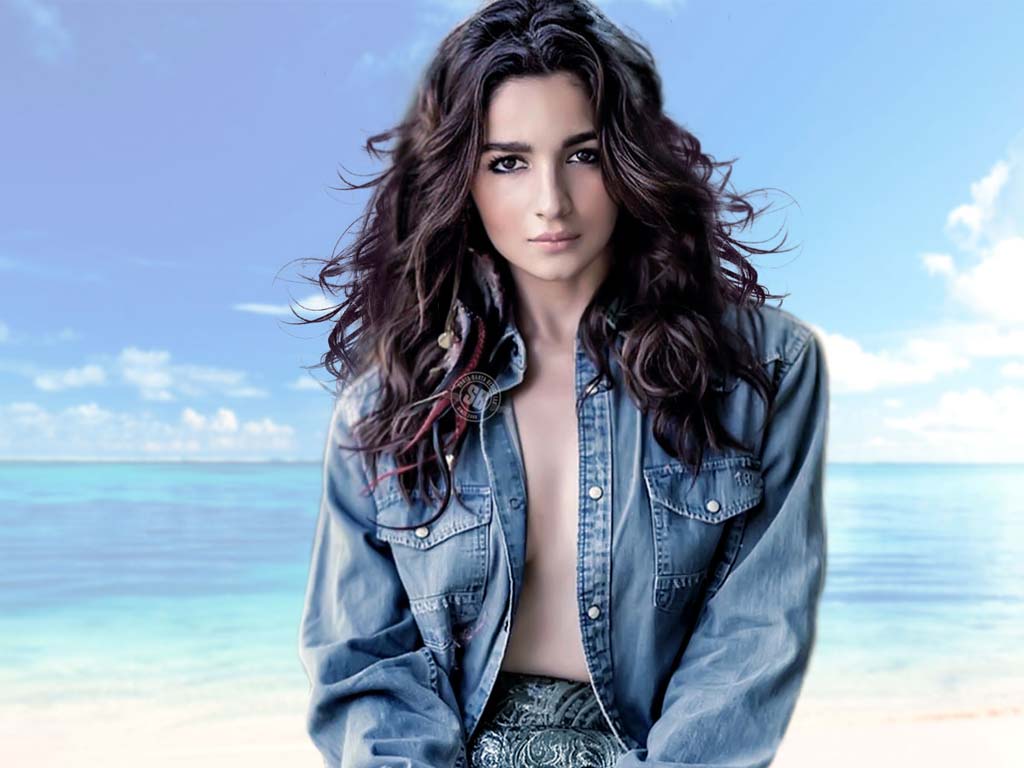 6. The actress seems like a small packet but it actually is full of surprises. And, adding to our surprises, her painting skills. She makes beautiful charcoal paintings. 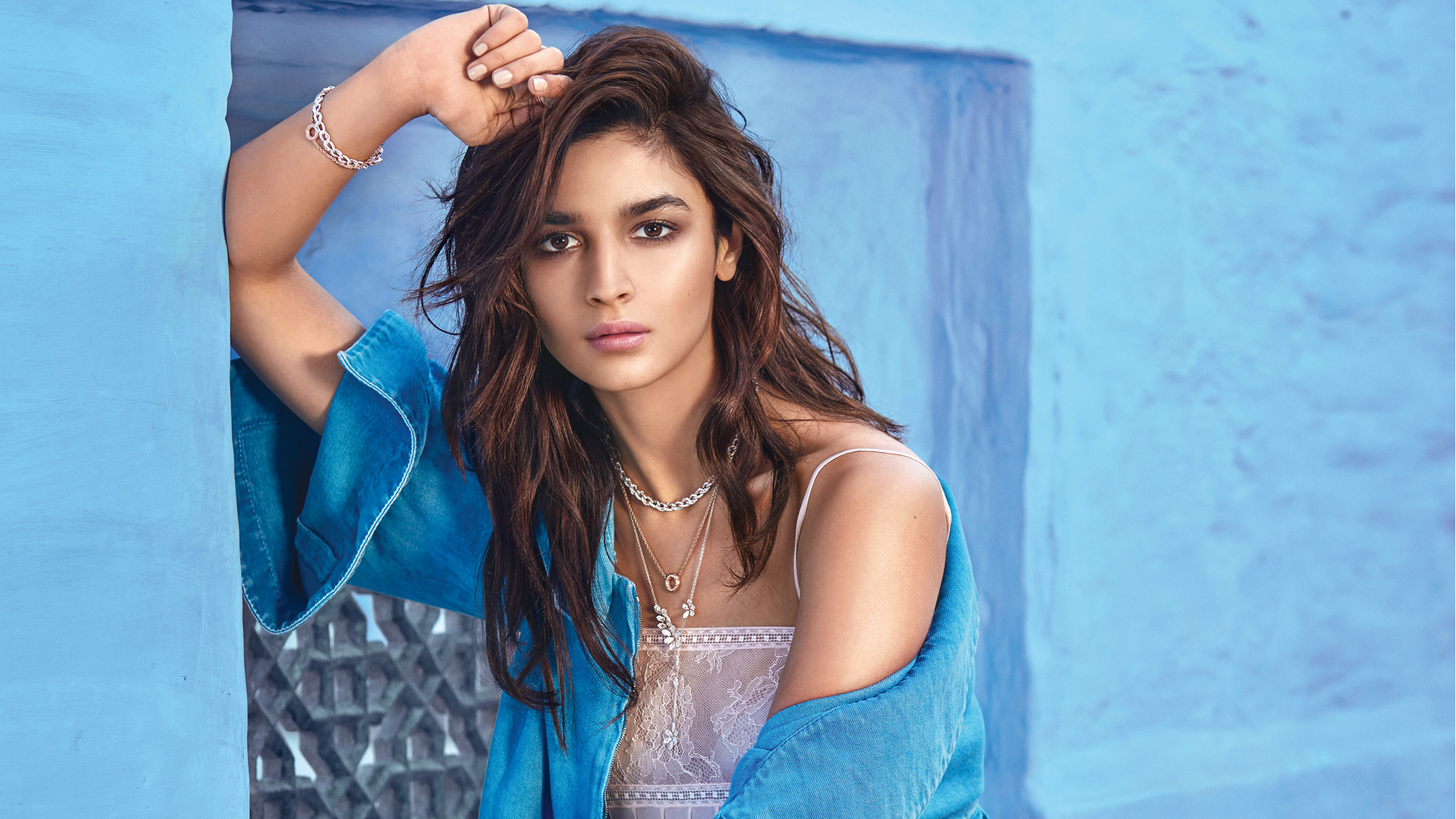 7. She unveiled her singing attributes in the movie “Highway” and later on, she sung as a playback singer in “Humpty Sharma Ki Dulhania”. 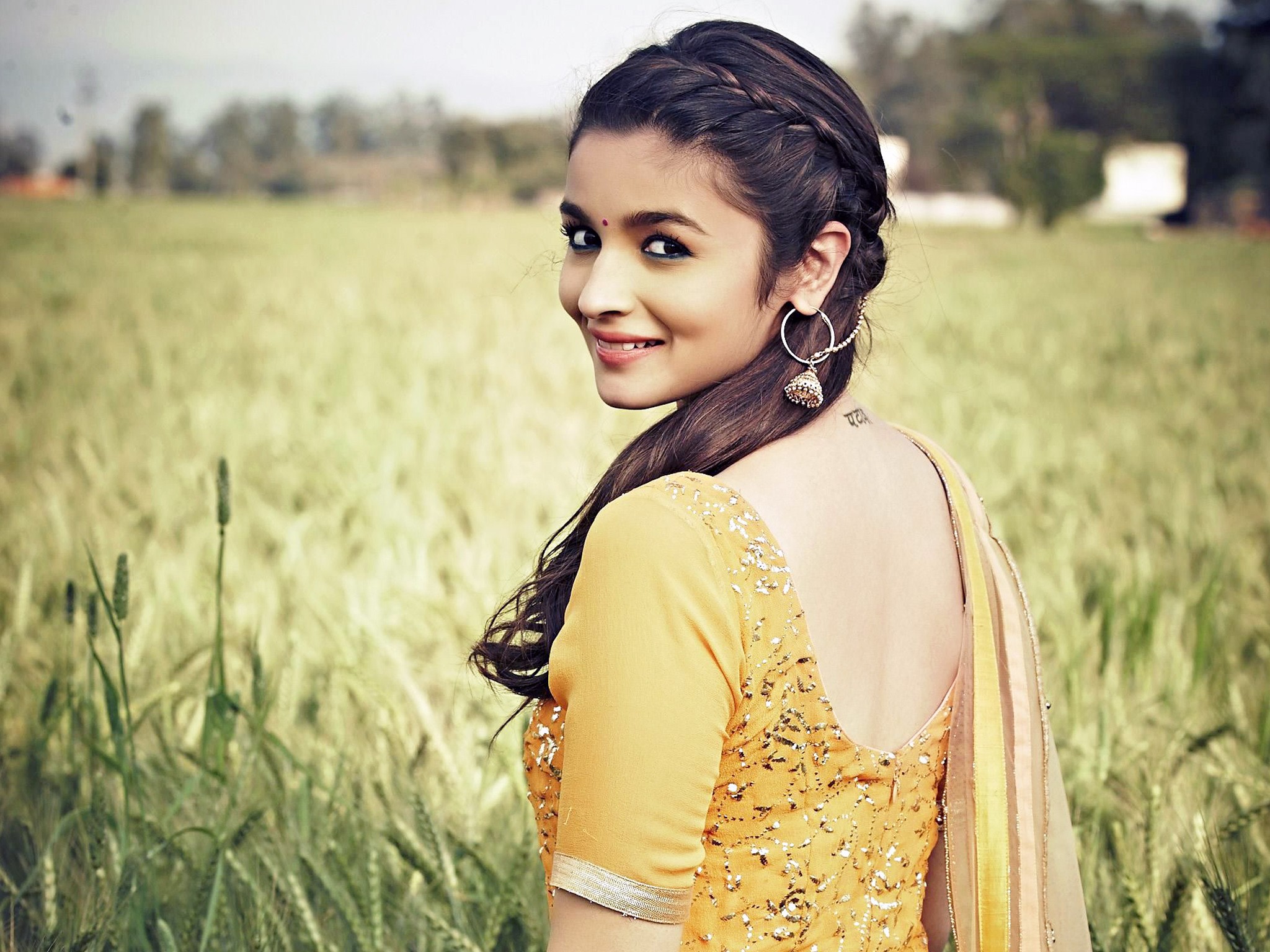 8. It is surprising but it is true the father of Emaraan and Mahesh Bhatt are cousins. 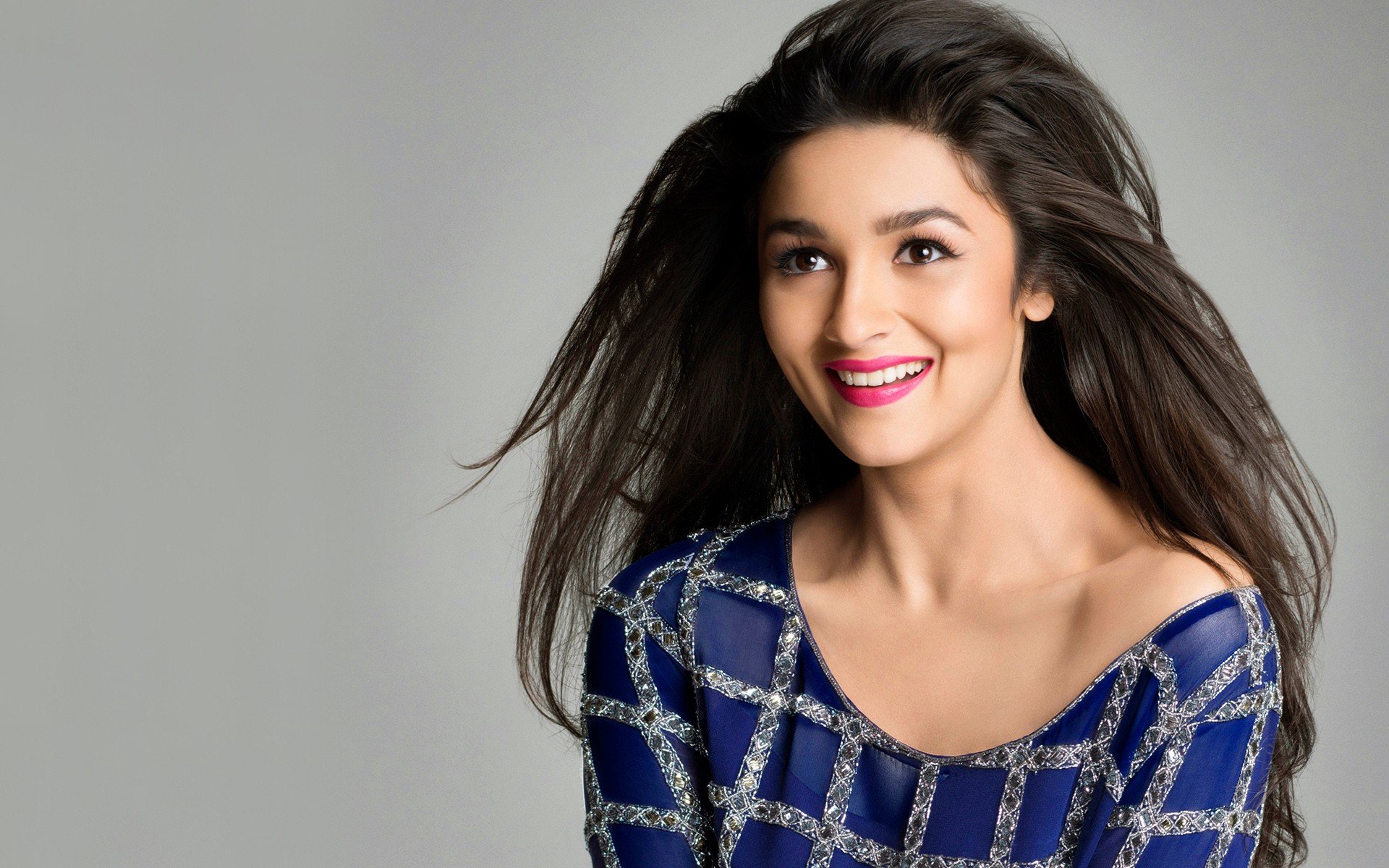 9. She is an active member of the PETA (People for the Ethical Treatment of Animals). She shot an ad supporting the stray animals. 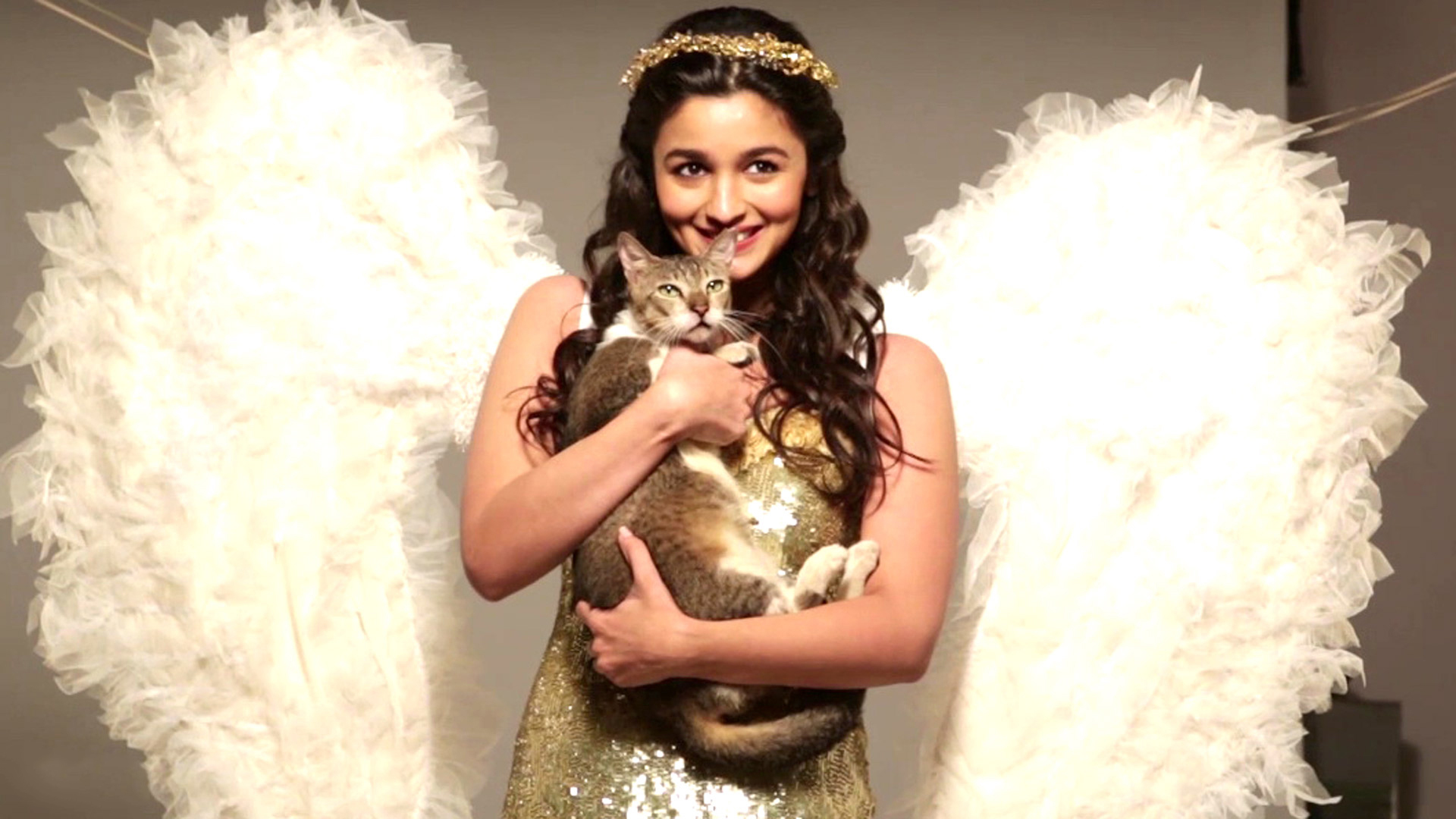 You May Also Like What All Catapulted Alia Bhatt Into Somewhat Uncomfortable Notoriety?

10. Alia Bhatt is a big fan of Kareena Kapoor and her debut was compared to that of the ravishing starlet. She has been compared with Bebo on many occasions. She considered Parineeti Chopra as her biggest competitor among her contemporaries in Bollywood. 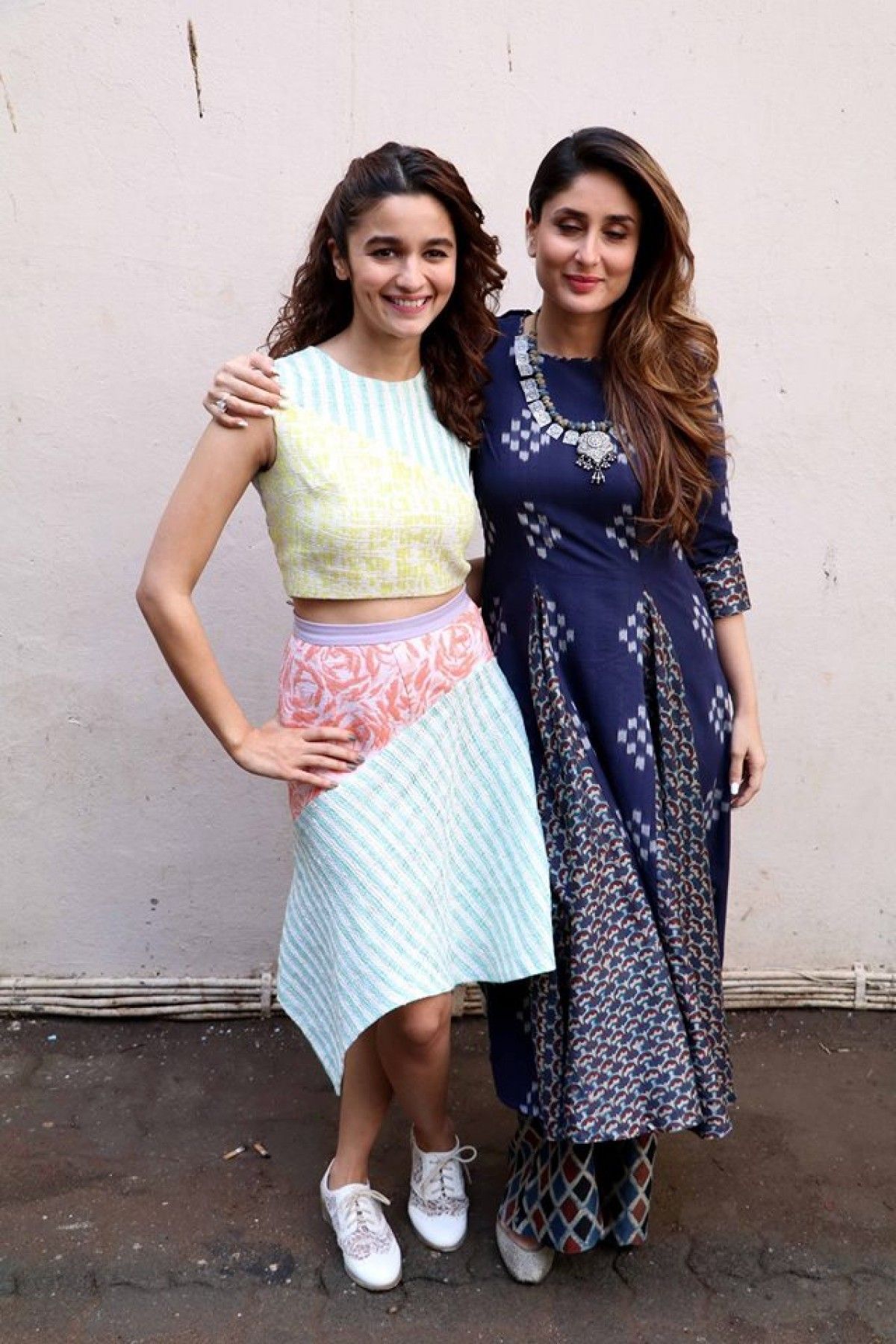 11. Another interesting fact about Alia Bhatt is that she is a fitness freak and health conscious person, who believes in keeping an eye on her weight by consuming fresh fruits and vegetables. Her favorite foods include pasta, dosa, cheese, rabri and kheer. 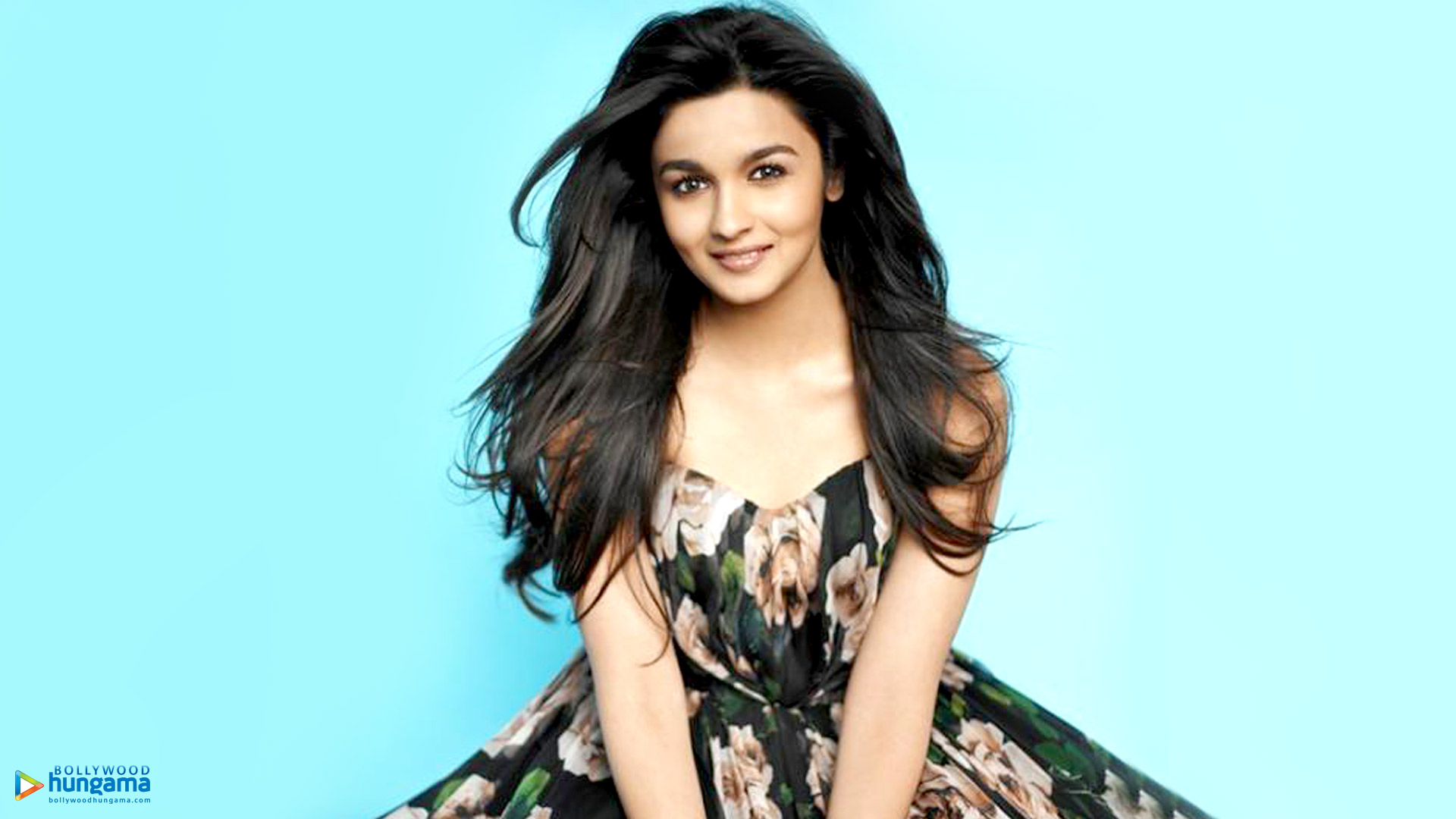 12. Though Alia is known for her vivacity and party loving spirit today, she was a loner in her childhood and loved spending her time alone. 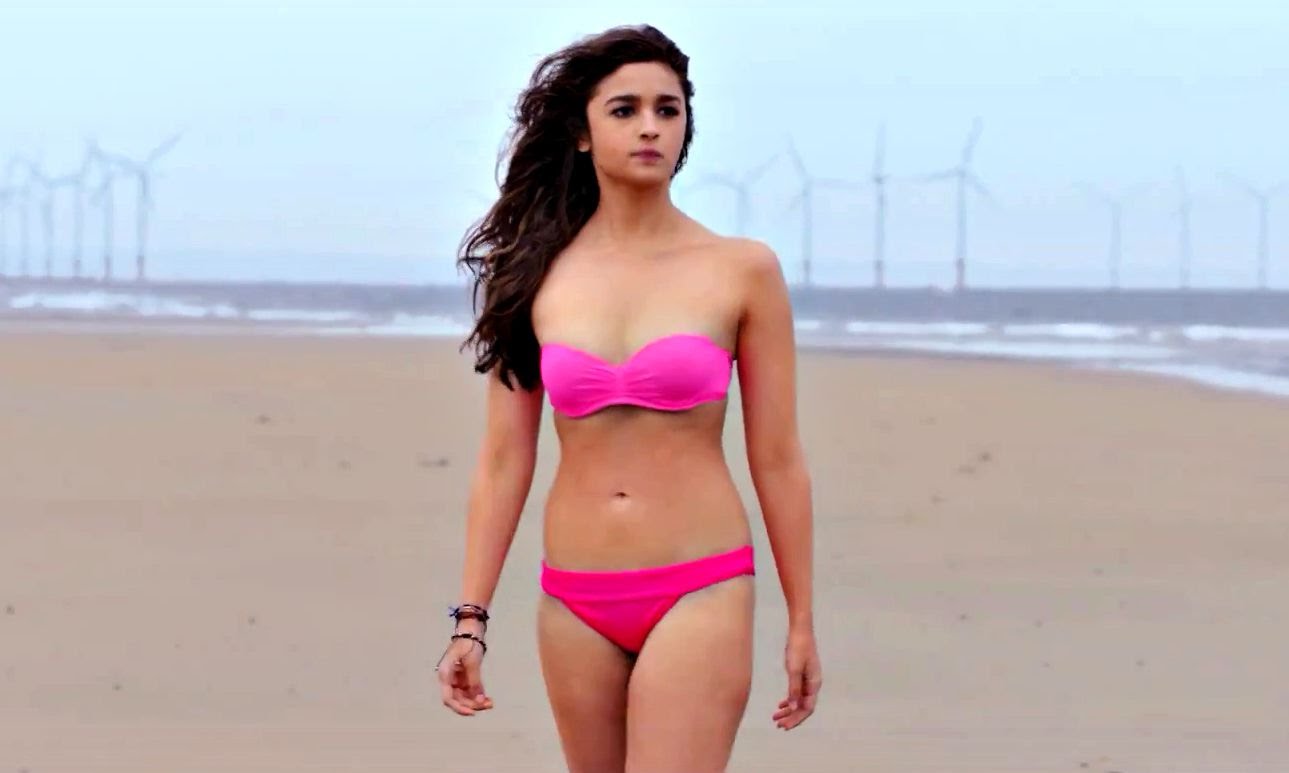