Home » Entertainment » Why You Must Watch Alia Bhatt’s ‘Raazi’ Trailer

Alia has left the viewers impressed with her extraordinary performance. The trailer has received an overwhelming response from viewers.

Scroll Down For The Alia’s ‘Raazi’ Trailer

In the trailer, Alia Bhatt is seen performing the role of a Kashmiri girl named Sehmat who gets married to a Pakistani army officer, essayed by Vicky Kaushal.

The trailer gives a sneak peek into the shades of Sehmat- a docile daughter, perfect wife and a brave spy. 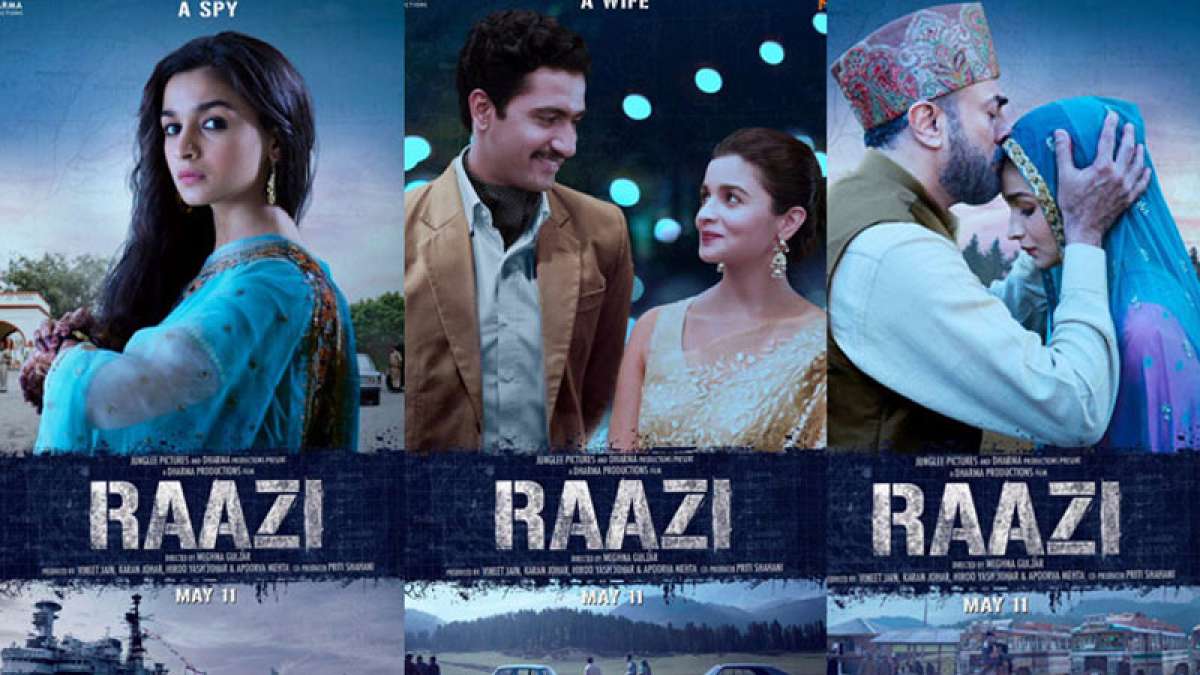 The trailer, which starts with the India-Pakistan tension, shows Alia Bhatt as an Indian, being married off to a Pakistani by her father so that she can be the ‘eyes and ears’ of India in Pakistan.

Thus begins her new journey as a wife of a Pakistani army officer (played by Vicky Kaushal) and as an Indian spy. The trailer shows Alia as an obedient daughter, perfect wife and a fearless spy. 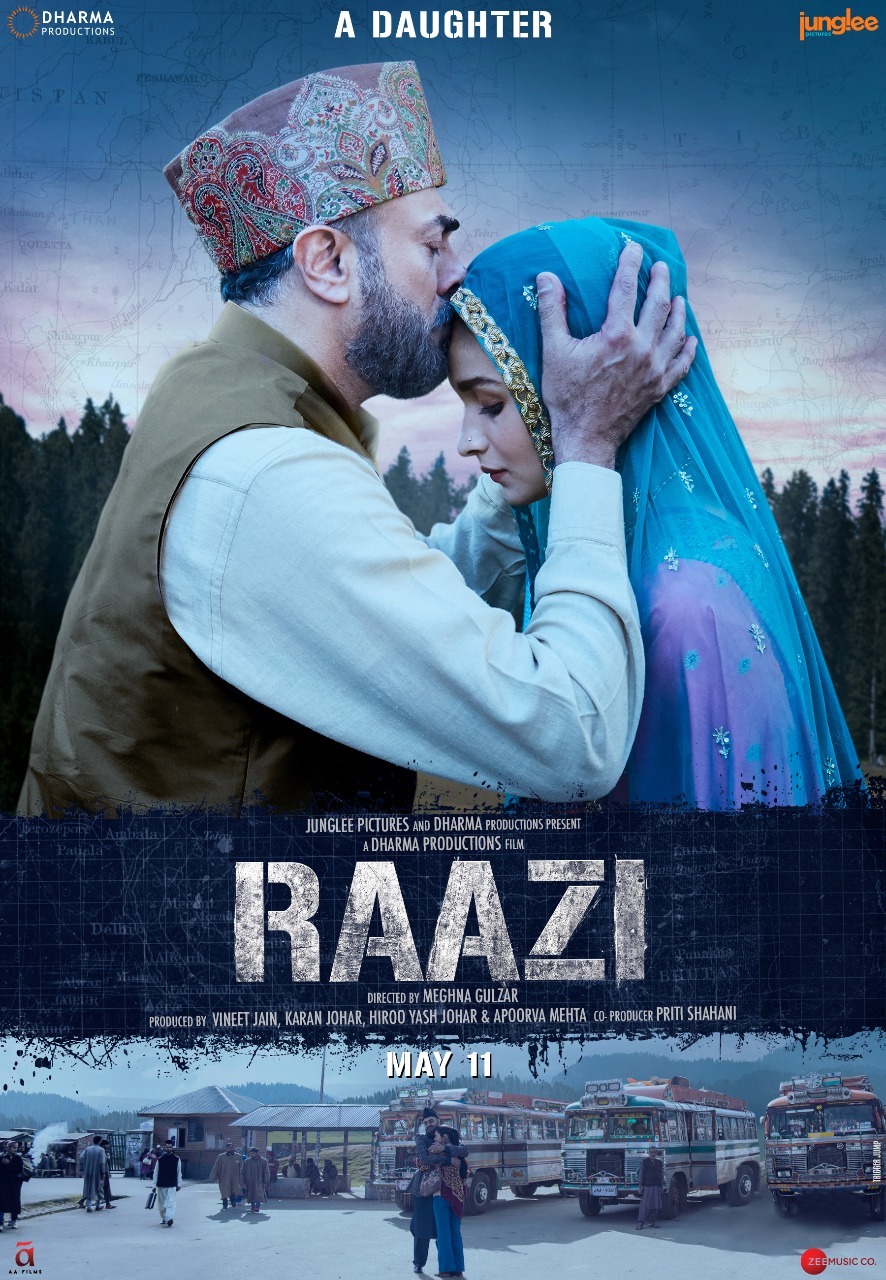 The much-awaited film of Junglee Pictures and Dharma Productions’ ‘ Raazi’, directed by Meghna Gulzar, which will open in cinemas on May 11.

In case you didn’t know, ‘Raazi’ is an adaptation of novel, ‘Calling Sehmat‘, written by Harinder Sikka, a former Lieutenant Commander of the Indian Navy. 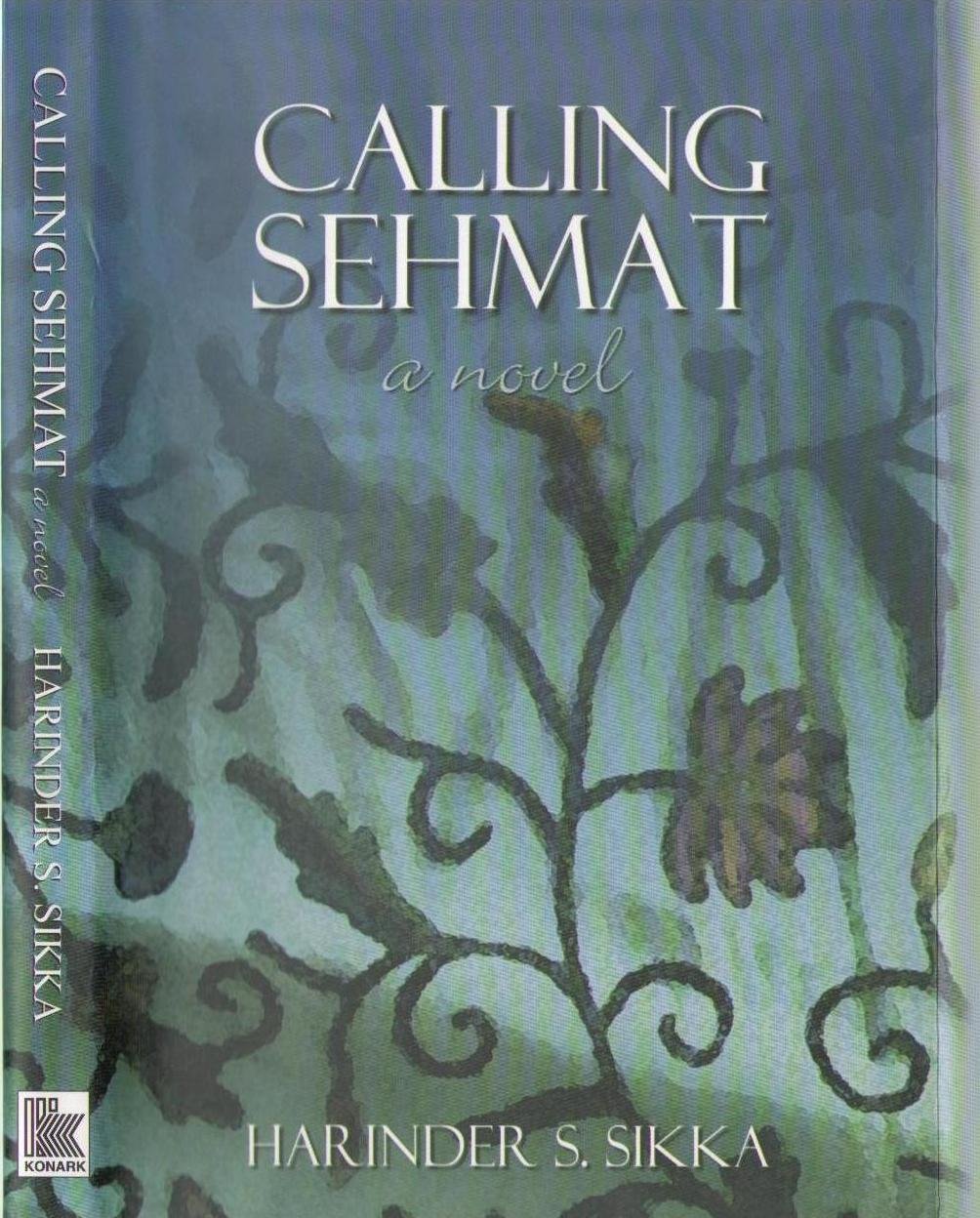 Calling Sehmat is a thrilling saga of a spy who, in the service of our nation, gave all of herself and that of her family so that we may live in peace.

It is a story of a Kashmiri woman who married a Pakistani Army Officer so as to provide the Indian intelligence with invaluable information during the Indo-Pak War of 1971. 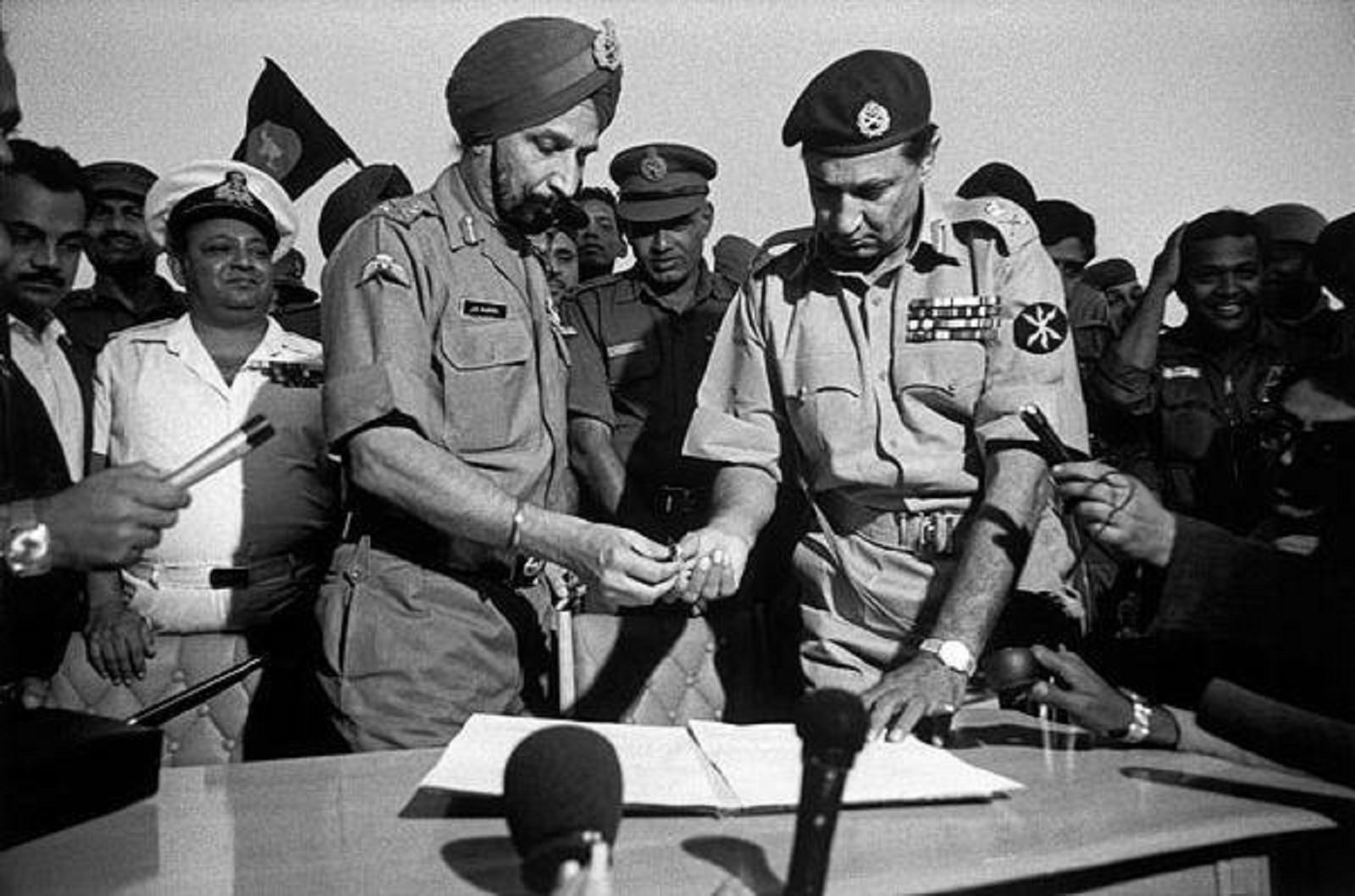 Sehmat devised unique ways in her quest to get closer to the top brass in Pakistan. She almost single-handedly torpedoed Pakistans war plans through indefinable courage, wit and determination and was responsible for saving lives of scores of Indian soldiers.

The story gives rare insight to the humble yet brave people of Kashmir who not only swear by India but also are willing to sacrifice their very being for the service of our nation. 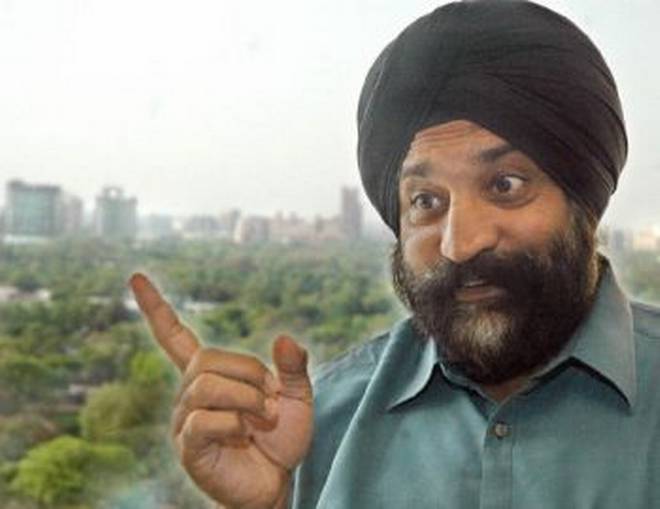 During his research about various intelligence failures, questioning the patriotism of certain people in the Intelligence Department , an Army officer told Sikka that not everyone is the same, and he gave the example of his mother, much to my surprise. She married a Pakistani Army officer to provide India with classified information during the 1971 war. She was a Kashmiri Muslim,” said Sikka to the Hindu.

Sikka then met the woman at her house in Maler Kotla, in Punjab. During his conversation with this feisty lady, the author came to know that she was the daughter of a rich businessman in Kashmir.

According to the plan of Indian intelligence, was married to a Pakistani army officer to provide India with classified information during the 1971 war.

The most important information provided by Sehmat was Pakistan’s plan to sink INS Viraat, which helped in saving this pride of India! 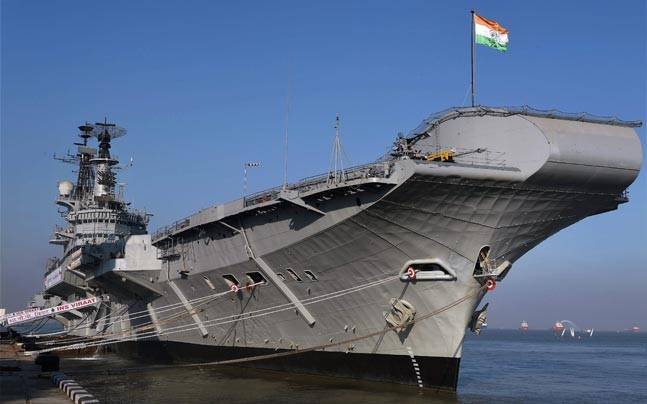 After effectively finishing her duties as an undercover Indian agent in Pakistan, it was time for Sehmat to get back to India.

The lady did come back alone but with another patriot in her womb. Sehmat was pregnant when she left Pakistan. Her son went on to become a responsible Indian army officer who narrated this story to Sikka. 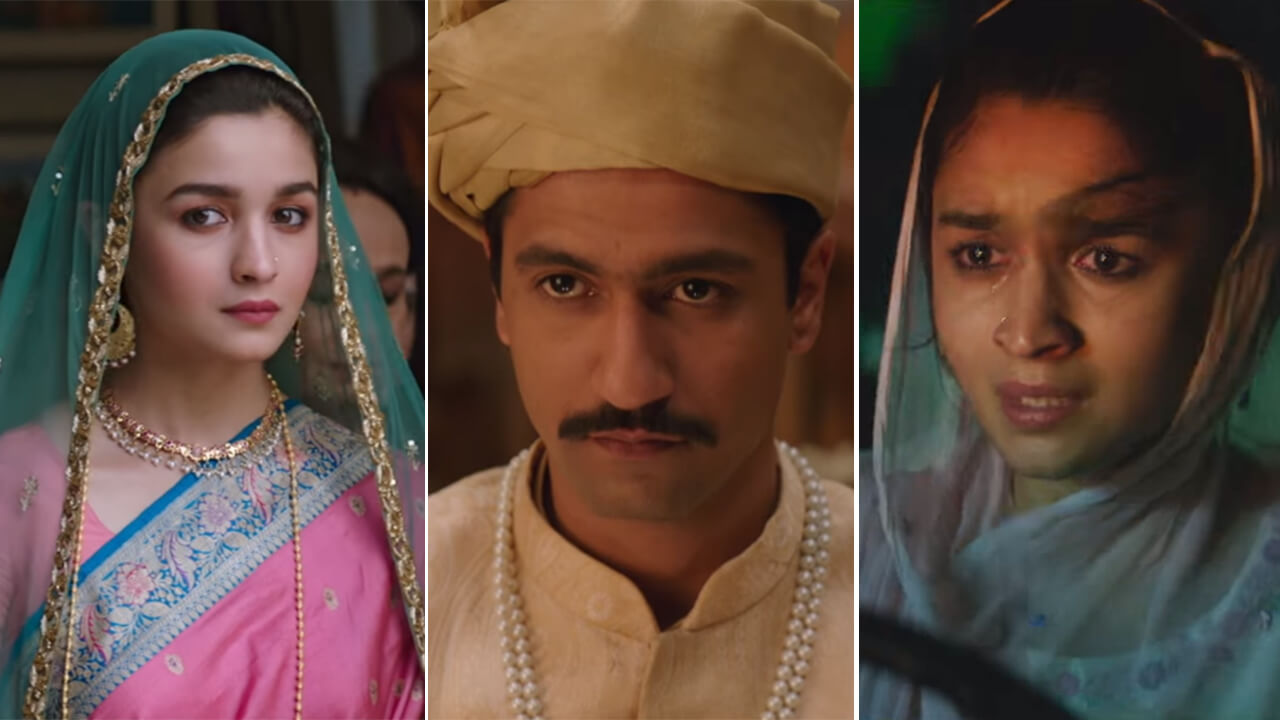 We can’t wait to see how Alia Bhatt brings to life the story of one such unsung hero of indomitable spirit who redefined the meaning of patriotism, and who left her mark on the Indian flag and our minds forever.

If the trailer does indeed perk your interest, you can find Meghna Gulzar’s espionage drama in theater on May 11