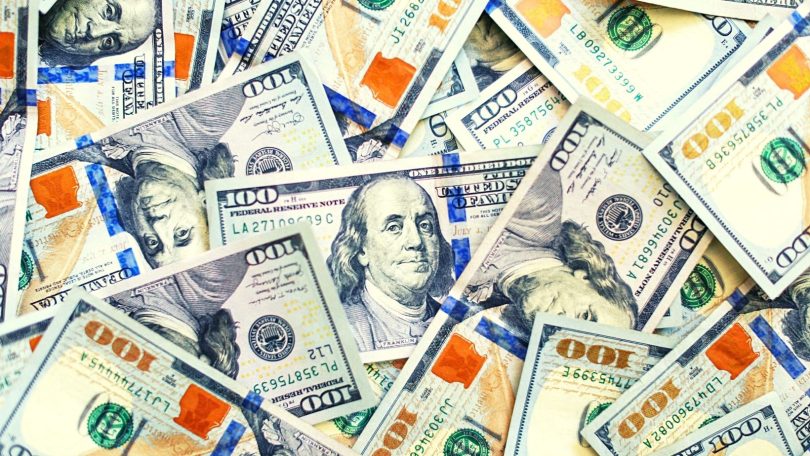 The series stars Úrsula Corberó as Tokyo, Álvaro Morte as The Professor, Itziar Ituño as Lisbon, Miguel Herrán as Rio, Jaime Lorente as Denver, Esther Acebo as Stockholm, Hovik Keuchkerian as Bogota, among others.

However, as a piece of sad news for the fans, ‘Money Heist’ season 5 directed by Alex Pina, has become the latest target of piracy sites such as Tamilrockers, Telegram, movierulz, among others.

Just a few hours after ‘Money Heist’ season 5 was released, it was leaked on several torrent sites in full HD quality for free download. The story of it getting leaked is sure to be a big blow for the makers as it affects their earnings.

Notably, the summary of ‘La Casa De Papel (Money Heist) Part 5: Volume 1’ reds as, “The gang has been in the Bank of Spain for over 100 hours and the Professor is at risk. To make matters worse, a new adversary is coming: the army.”

However, this is not the first time, the piracy website leaked a film or a show. Earlier, films and shows such as Shershaah, The Family Man 2, Sardar Ka Grandson, Mumbai Saga, AK vs AK, Laxmii, Ashram 2, Ludo, Chhalaang, Dark, Rasbhari, Bulbbul, Paatal Lok, Aarya, Penguin, The Raikar Case, Hundred, Extraction, Hasmuk, among others became the target of the piracy sites.