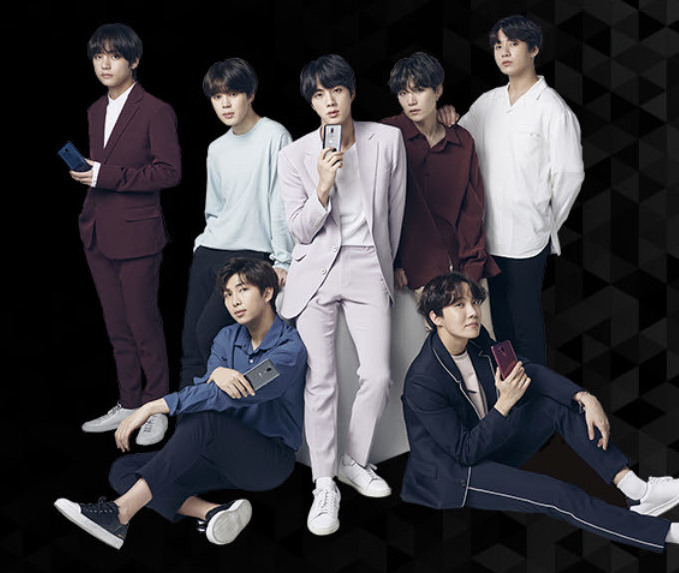 South Korean boy band Bangtan Boys (also known as BTS) has been a huge success and has now entered the Guinness World Records 2022 Hall of Fame. They have 23 records. The seven-member boy group, formed in 2010, has been a huge success and has released countless hits since. They are currently the most streamed music group on Spotify and beat Coldplay in the UK. BTS has accumulated a staggering 23 Guinness World Records titles in music and social media.

Butter was their May 2021 release. It broke five records, including the record for most viewers to view a YouTube music video. This record was previously held by Dynamite.

The Bangtan Boys (which translates to “Bulletproof Boy Scouts”) became the first Kpop group to receive a Grammy Award nomination after Dynamite. However, they did not win the award. Many fans called the Recording Academy to find out who presented the award. They sounded happy and full of energy after the Guinness recognition.

“Our Bangtan Boys don’t need to prove their worth. It is no longer necessary to give them a Grammy award for their achievements and talent. The Guinness World Records Hall of Fame Award is far more than any other. A Facebook user, Ayrin Grayz, commented “Congratulations!”

“That’s amazing. They are my heroes. Such fine young men. Ringo Kirkpatrick said, “I’m an older fan. These young men are exceptional.”

Many people have referred to BTS’ 2018 UN speech, where one of their members spoke on behalf of young people. This raised a pressing social issue and was a huge success. No matter where you come from, who you are, what your skin color is, or your gender identity, you can speak your mind. Rayan SY, and others, wrote that you can find your name and voice by speaking your mind.

“Despite their young age”, the band members “have left a mark in the present cultural landscape, breaking free from the limitations of their home market and of a language, South Korean, that remains widely unknown to the international public,” said the Guinness World Records in a statement.