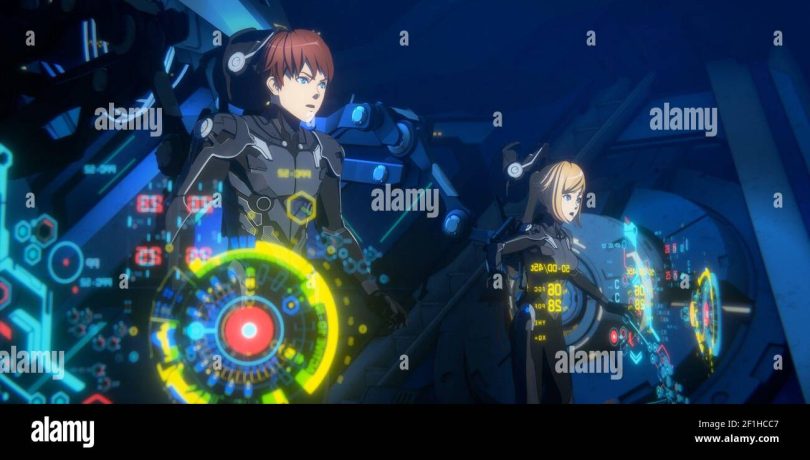 The Seven Deadly Sins were once an active group of knights in the region of Britannia, who disbanded after they supposedly plotted to overthrow the Liones Kingdom.

Their supposed defeat came at the hands of the Holy Knights, but rumors continued to persist that they were still alive.

Ten years later, the Holy Knights staged a coup d’état and captured the king, becoming the new, tyrannical rulers of the kingdom.

The third princess, Elizabeth, then starts out on a journey to find the Seven Deadly Sins and enlist their help in taking back the kingdom.

Loved watching this one. It had a good mix of fantasy and action. The storyline always kept me entertained. I wish it was longer! I need to find another show to fill it’s place.

They do over sexualize some characters, but you will find that in a lot of animes.

Tense, heady, and boasting plot twists that spring surprises right and left, this series is an enticing pick for teen manga and fantasy fans.

Nanatsu no Taizai has been an anime that despite being a typical shounen has little to no complaints (that’s what I am seeing) so I expected it to be at least decent. Oh boy, even Fairy Tail is better.

A typical shounen anime overloaded with pointless fanservice. The anime started with finding the remaining members of the sins then a random fight festival which were both a pain to watch because its too generic.

Then we have the next arc dedicated to finding Gowther which is kinda ok. The only decent part of the show. After that the absolute shitshow of a finale start.

A generic villain fighting against a set of overpowered bums. This said villain has too little build up for me to sympathize to him and his half-assed motives. Is it entertaining to watch? Never, not a second. One of the most boring finales ever.

Their interactions are what ruined this show. Cringe dialogue every time someone talks then pointless fanservice then boom that’s one scene. The amnesia subplot of Diane is also annoying and pointless. This one-dimensional, carboard cut out characters are all just there for fanservice.

One of the most cringiest anime to ever exist. There are point of cringiness in this anime that even Fairy Tail has not yet reached. Eww.