Home » JustWatch App For Xbox – Now Available In The US 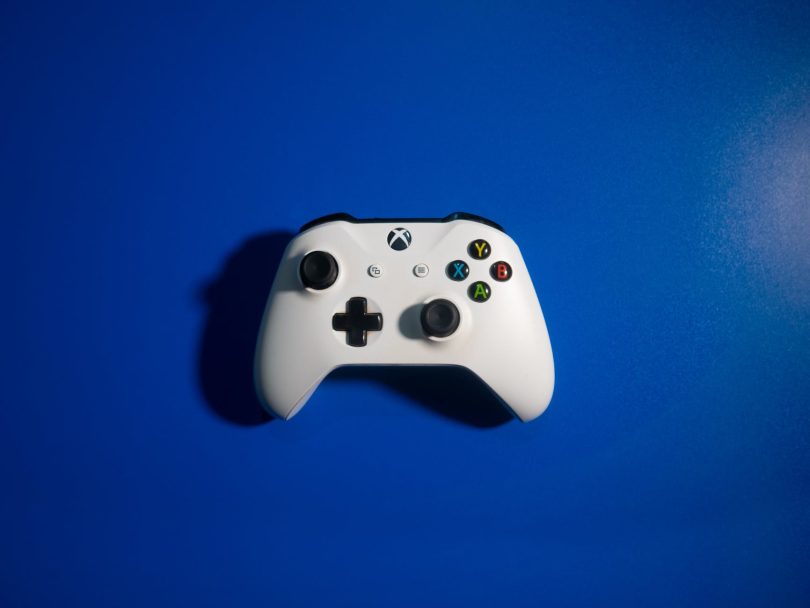 JustWatch, an international streaming service with over 20 million users in 52 countries, launched a branded app for Microsoft’s Xbox platform. This app lets Xbox Series X and Series S users search for TV shows and movies and find where they can watch them from their consoles.

JustWatch publishes weekly Top 10 lists with the most-streamed TV shows and movies, as well as data analytics that compare specific platforms to their competitors.