Is it the biggest disappointment of the year, filled with disappoint ideas and too much violence? Controversy and too much negative press preceded Todd Phillip’s supervillain story Joker.

However, the films which chronicles the story of Arthur Fleck is a film to watch for the stunning performance by Joaquin Phoenix (Joker). Directed by Todd Phillips, the film is a story of a villain ho earns a living by being a clown.

The film has already become the most controversial and the most talked about film of 2019 because of its content.

Old fans of Joker may not find the performance of Joaquin Phoenix anywhere close to many legendary performances by so many great actors. But the latest film, torn between too much criticism and praise, has been able to brilliantly reimagine the character as never seen before.

Viewers may not love the character who is mentally ill, depends on medicines, but the character’s desire to be loved is too great to be ignored.

Yes, Joker is an ugly film to a great extent. Everything about story telling is designed to disturb you. Its visual and emotional appeal is too dark, which will surely hurt the sensibility of many viewers.

But you should watch this film for how Arthur self-destructs himself in his attempt to be seen as the victim of all the oppression rather than being a villain.

The film has brilliantly portrayed Arthur’s journey from powerless to power, from a victim to madness. Criticism notwithstanding, the director has been able to satisfy viewers’ worst and most destructive impulse. 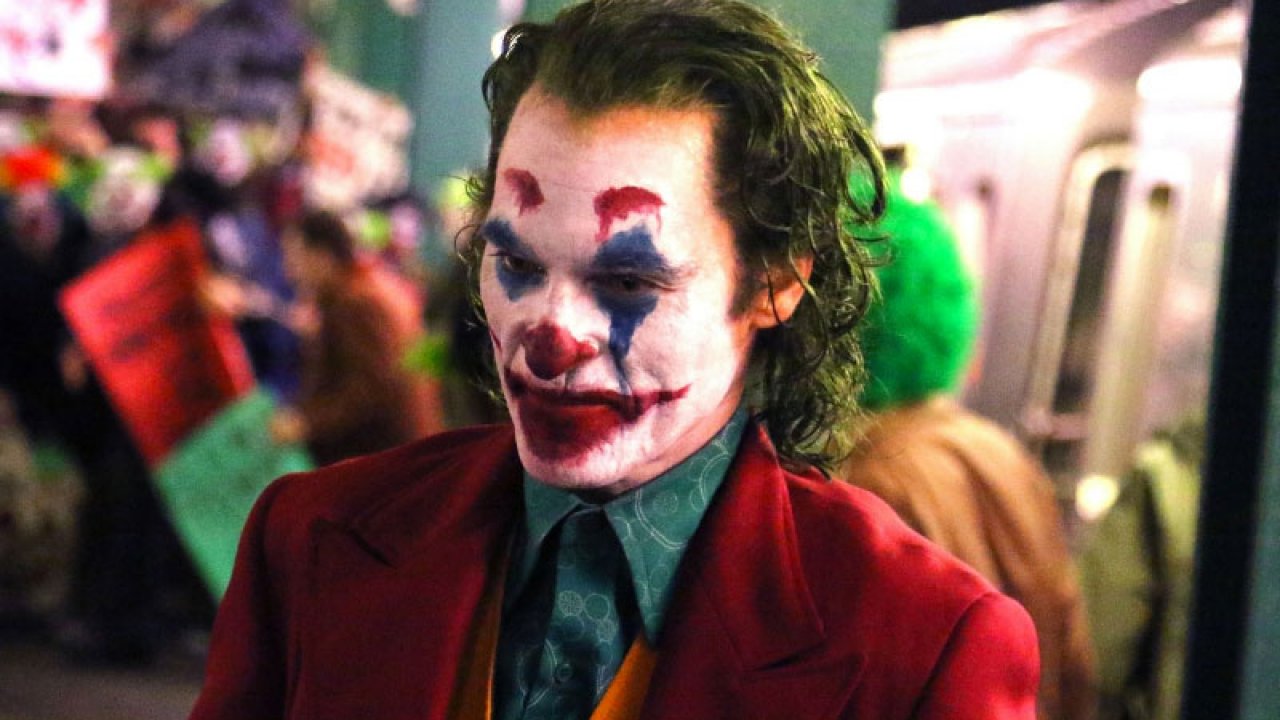 Long before “Joker” pays homage to two of the classic New York films of the nineteen-seventies and eighties, “Taxi Driver” and “The King of Comedy,” it relies on the fictitious setting of Gotham City and the pretext of a comic-book story to evoke real-life crimes—and it alludes to them from a perspective so narrow and destructive as to resemble not intention but obliviousness.

The result is a movie of a cynicism so vast and pervasive as to render the viewing experience even emptier than its slapdash aesthetic does.

The first dramatic scene in “Joker,” which is set in a grungy and turbulent New Yor— I mean, Gotham City, seemingly around 1980 (judging from details of décor), shows a clown, Arthur Fleck (Joaquin Phoenix), on a busy street in midtown, working as a sign twirler for a music store.

A group of teen-agers of color hassle him and steal his sign. He chases them into a garbage-strewn alley (the city is in the midst of an apocalyptic garbage strike), where one kid hits Arthur in the face with the sign and knocks him down.

Then the whole group swarms him, pummels him, kicks him, and leaves him bruised and bleeding and sobbing, alone, in the filthy alley.

The crime alluded to is the attack wrongly attributed to five young men mislabelled as the Central Park Five—an attack on an isolated and vulnerable white person by a group of young people of color.

The scene waves away history and says, in effect, that it may not have been those five, but there was another group out there wreaking havoc; they’re not figments of a demagogue’s hate-filled imagination—here they are, and they’re the spark of all the gory action that follows.

Think of “Joker” as both dental drill and Novocain. This origin story of the famously depraved smiler deals in pain from start to finish—pain that the hero, Arthur Fleck, first suffers, then inflicts—and Joaquin Phoenix plays the title role with piercing intensity.

Yet the film, directed by Todd Phillips, leaves you numb. And glum. Days after the screening I was still under its stultifying spell.

It’s the role of a lifetime. Indeed in the past, screen legends such as Jack Nicholson and the late lamented Heath Ledger have portrayed the DC Comics super-villain (in Batman, 1989 and The Dark Knight, 2008, respectively) to rapturous acclaim.

Now Joaquin Phoenix, unarguably one of the finest actors of the current generation, steals the thunder from his predecessors in this standalone reinvention of the titular anti-hero.

Director Todd Phillips conveys such command over the medium that it’s difficult to accept that this is the same man who made the execrable The Hangover trilogy (2009-2013). Happily, Hollywood still springs an occasional pleasant surprise.

Set in a nightmarish Gotham City circa the early 1980s, we are right away introduced to wannabe stand-up comedian Arthur Fleck (Joaquin Phoenix).