It’s no secret that the idea of beauty is often dependent on context, and as you travel around the world, you’ll find that different features, dimensions, and looks are valued to varying degrees. One woman decided to show her body, in its “original” form, then Photoshopped to the beauty ideals of different countries.

1. This is the original pic of the model’s body. It was then sent around to marketing experts around the world for them to apply their nation’s ideas of beauty on the original image. 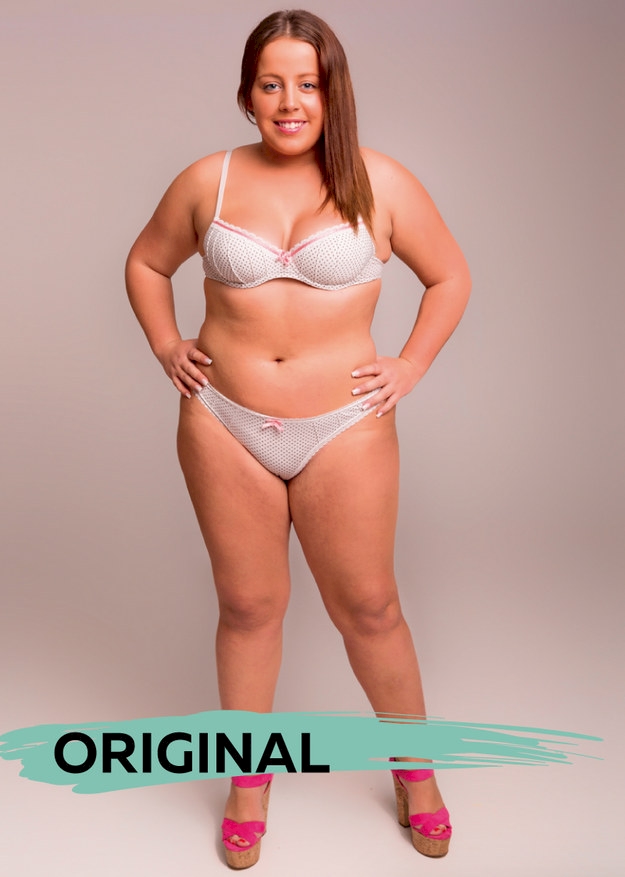 2. Here, we see that the figure has just been generally reduced to make her smaller, more petite. 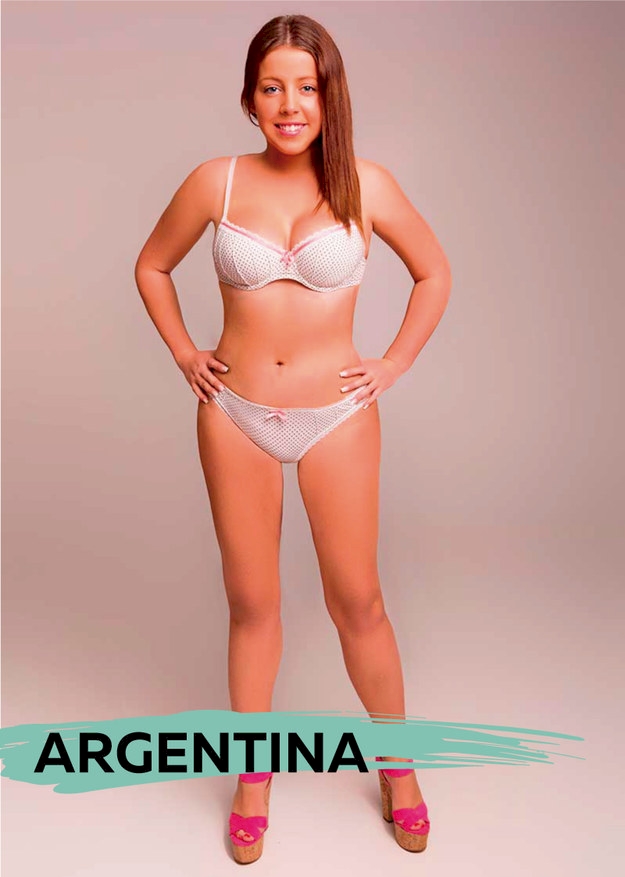 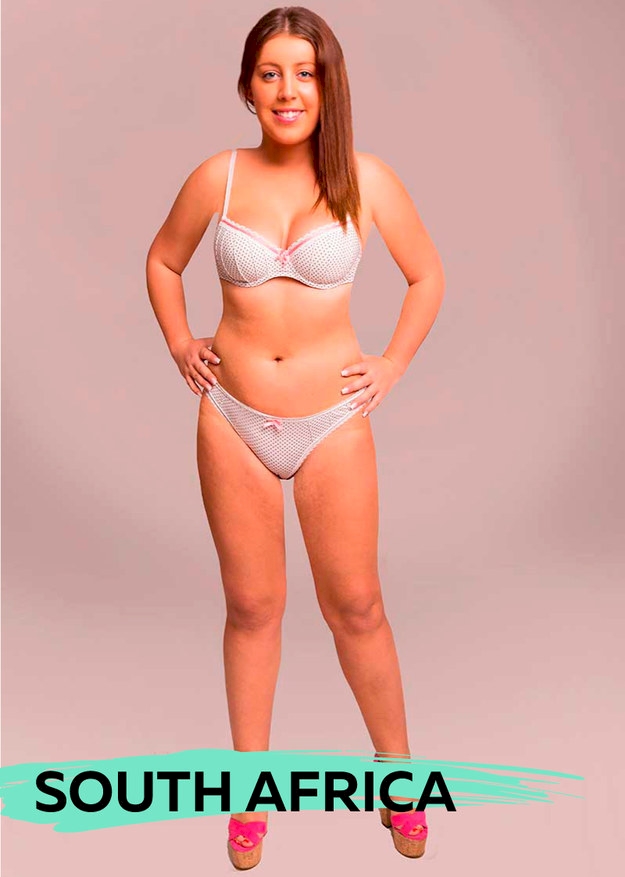 4. Venezuela’s all about hair, so that was the big change in this iteration. 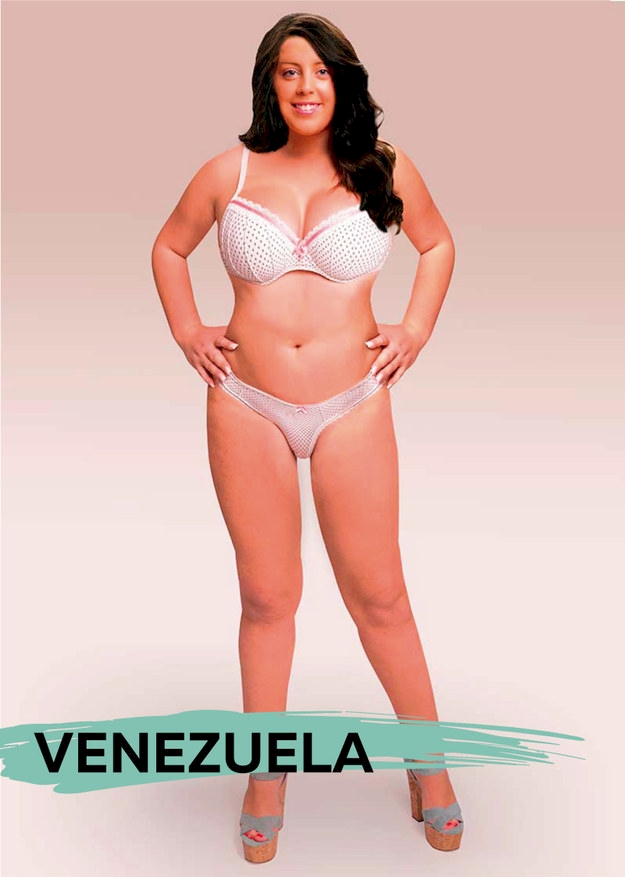 5. She’s been slimmed down, but just slightly, and her skin has been darkened slightly, giving her a more Mediterranean look. 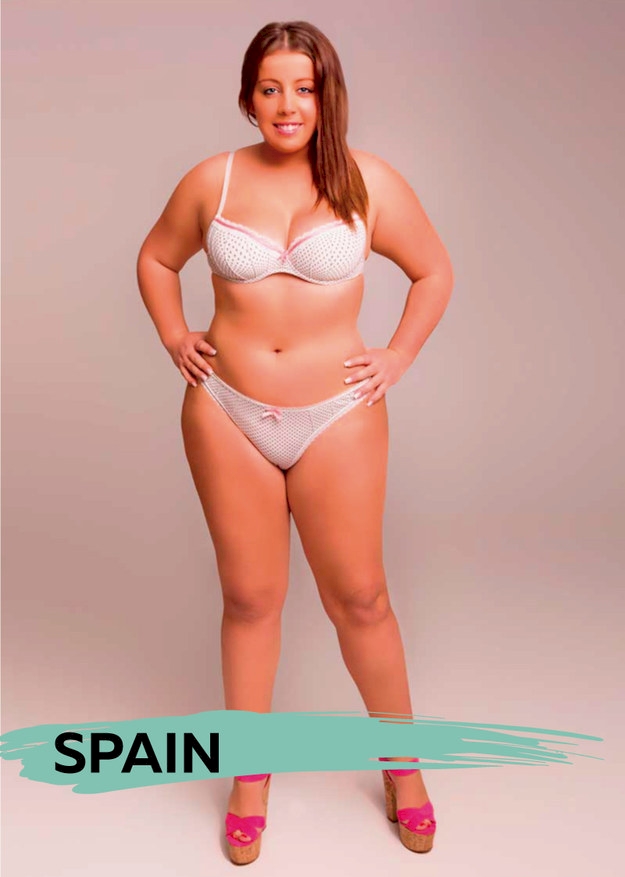 6. Thigh gap, and thinned out in some places, while maintaining curves in others. 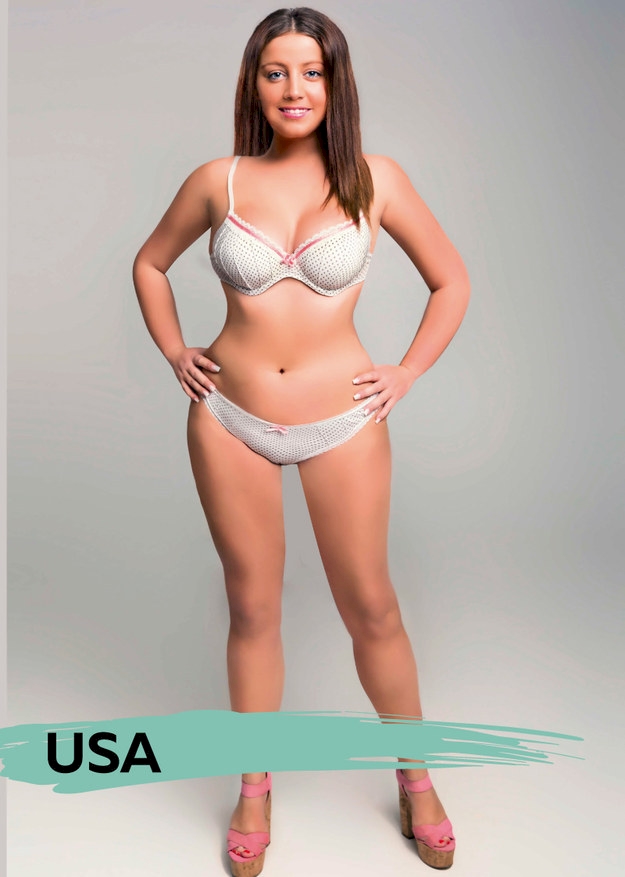 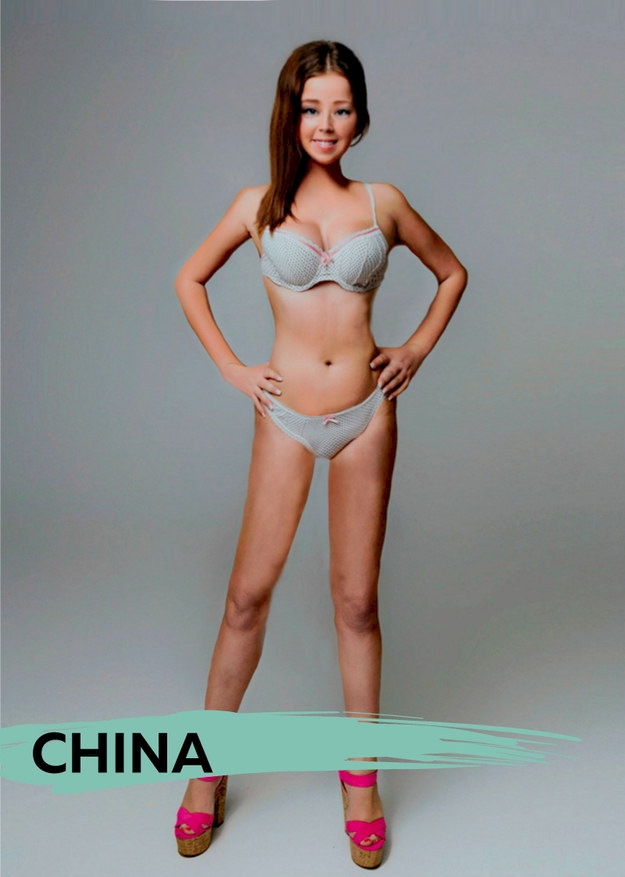 8. Like Venezuela, hair’s the big change. It’s reddened and made longer here. 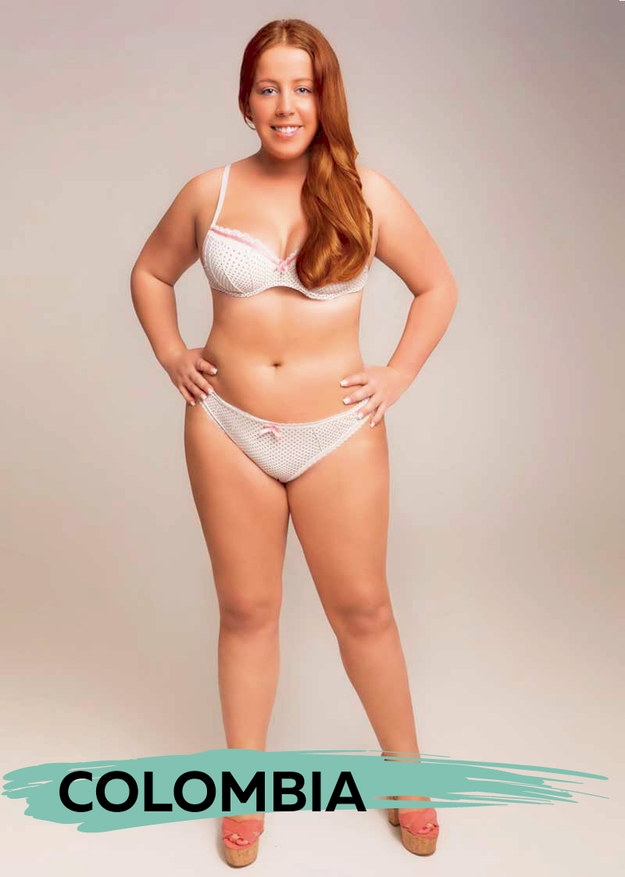 9. The hips get smaller, and the model gets shrunk, but otherwise, the proportions are roughly the same. 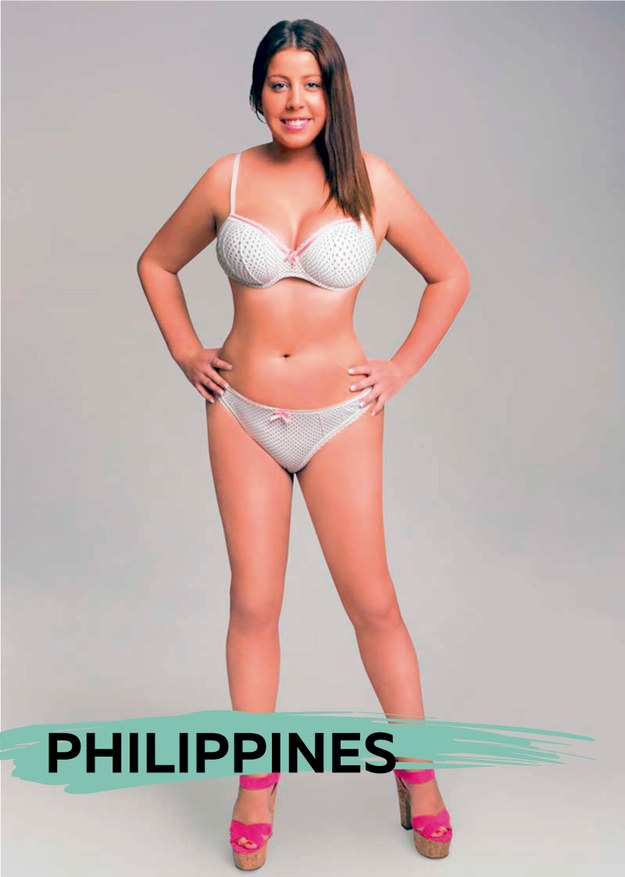 10. Like China, it seems that they just went for a completely different body type here. Changes too numerous to mention. 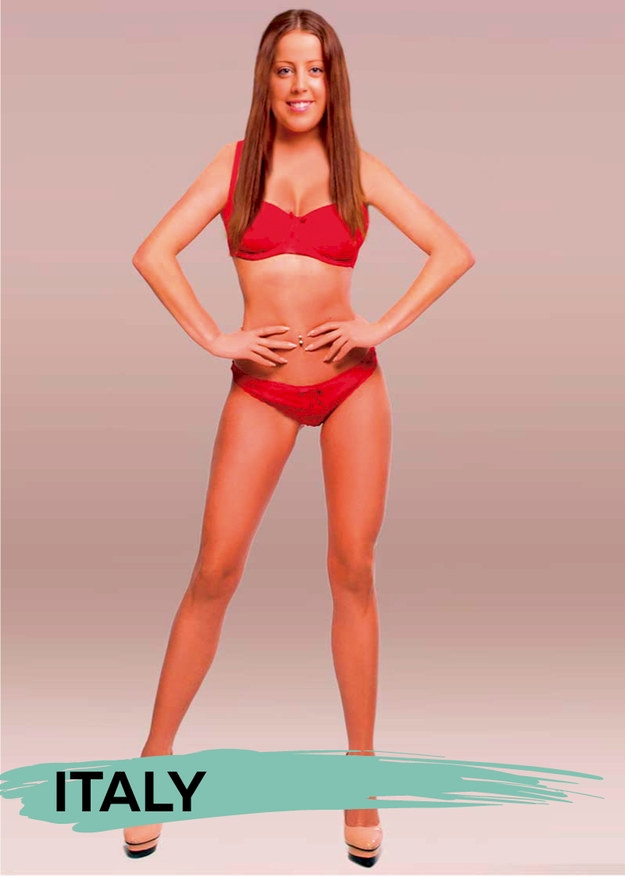 11. They must love the color red in the former Soviet state. She’s also been made quite a bit smaller here. 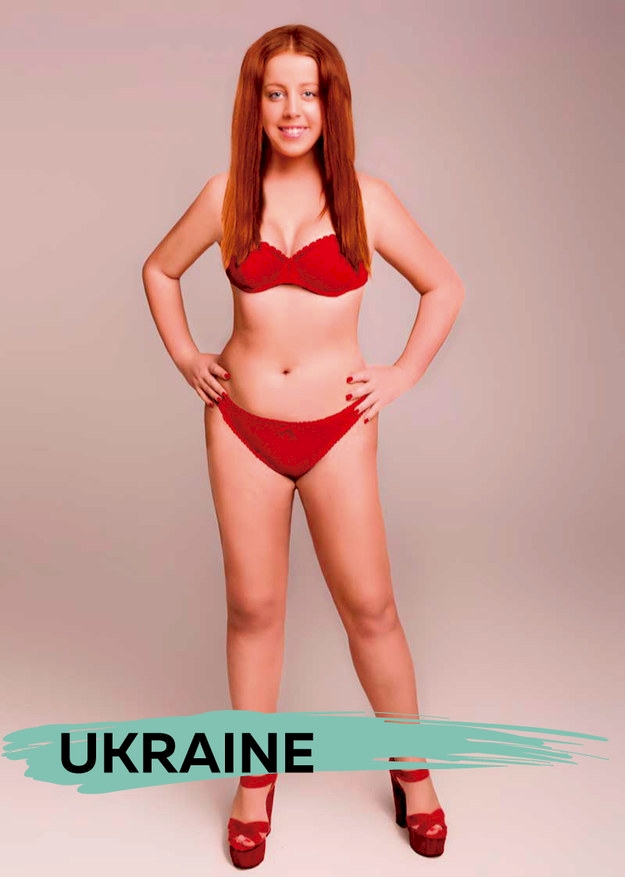 12. She was made darker in the hair and skin, and shrunk down as well. 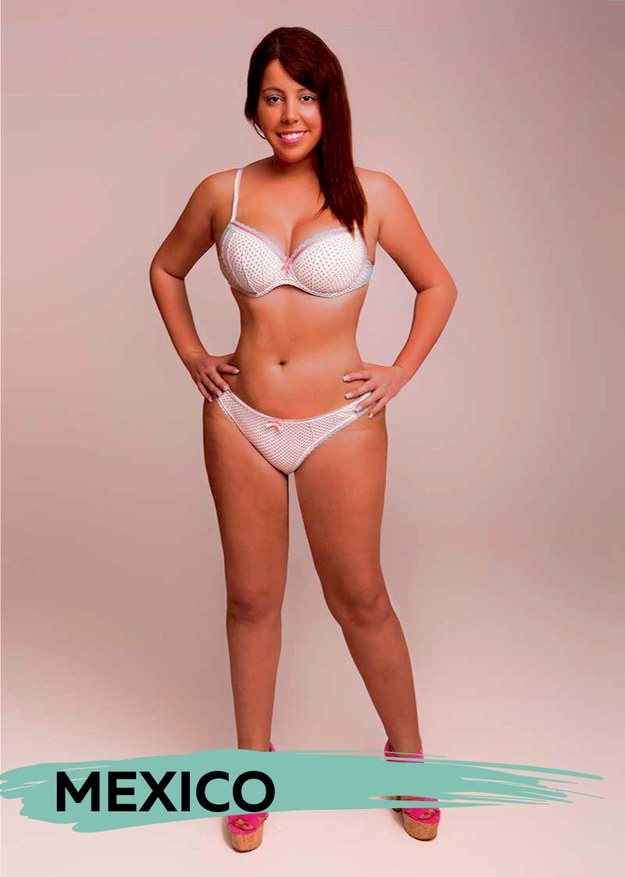 13. The editor here changed the legs and proportions quite a bit. And again, slightly redder hair. 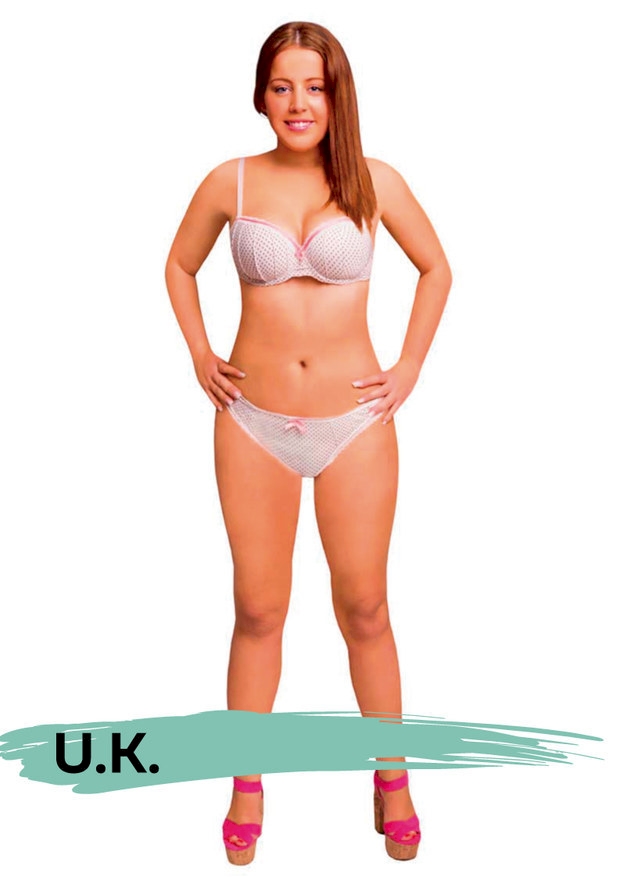 14. She’s been shrunk slightly here, but the big change comes in the form of makeup, which few other iterations incorporated 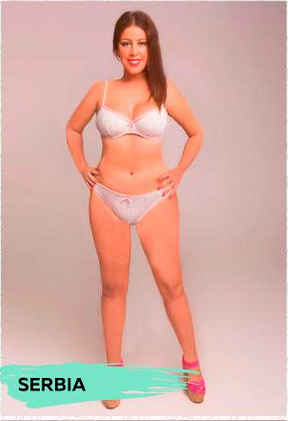 15. Red hair was added, and the model even got a new bikini with…boots? 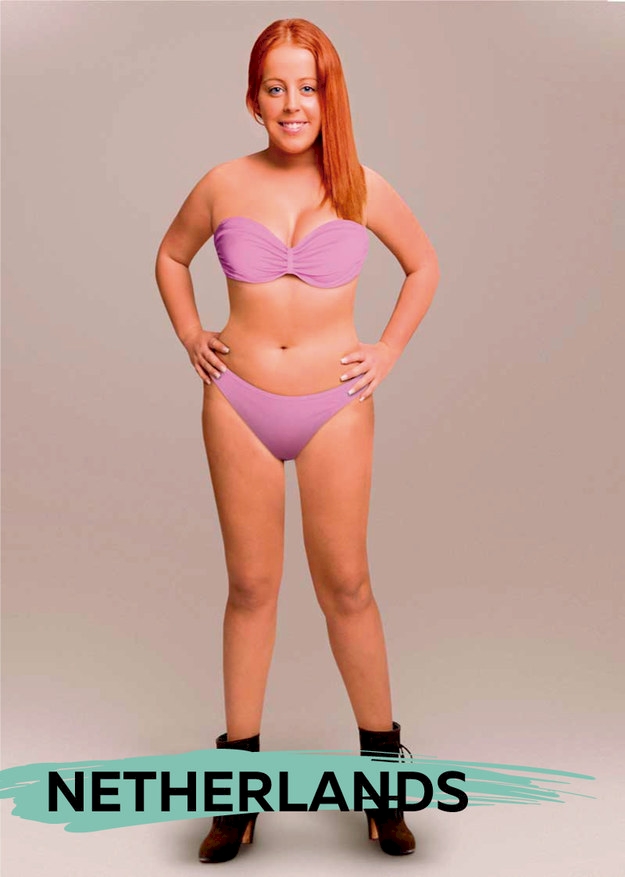 16. Her body was thinned out a little on top, but the leg proportions stayed closer to the original. 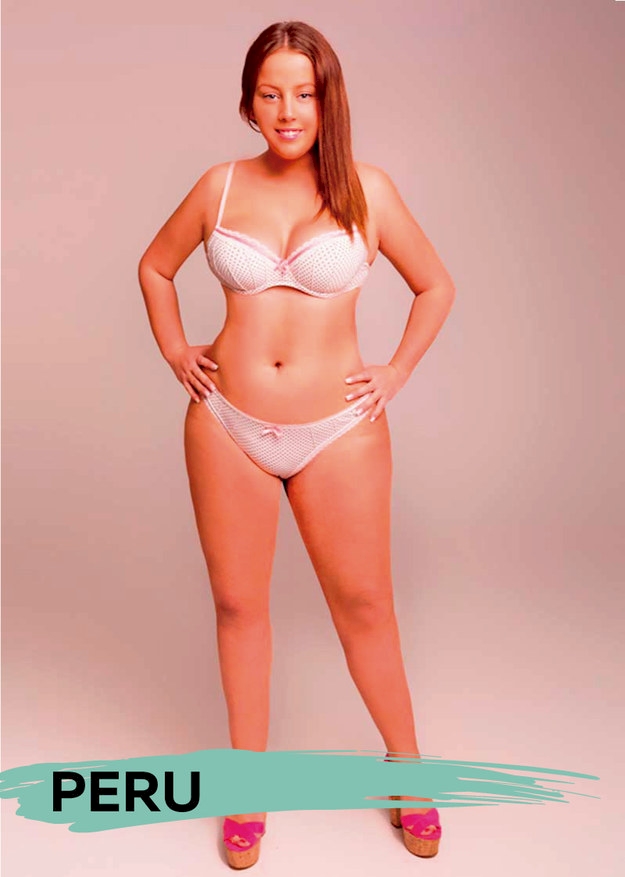 17. It looks like they moved her crotch around here, which is a weird change, but otherwise, they just made her a little smaller and slightly darker. 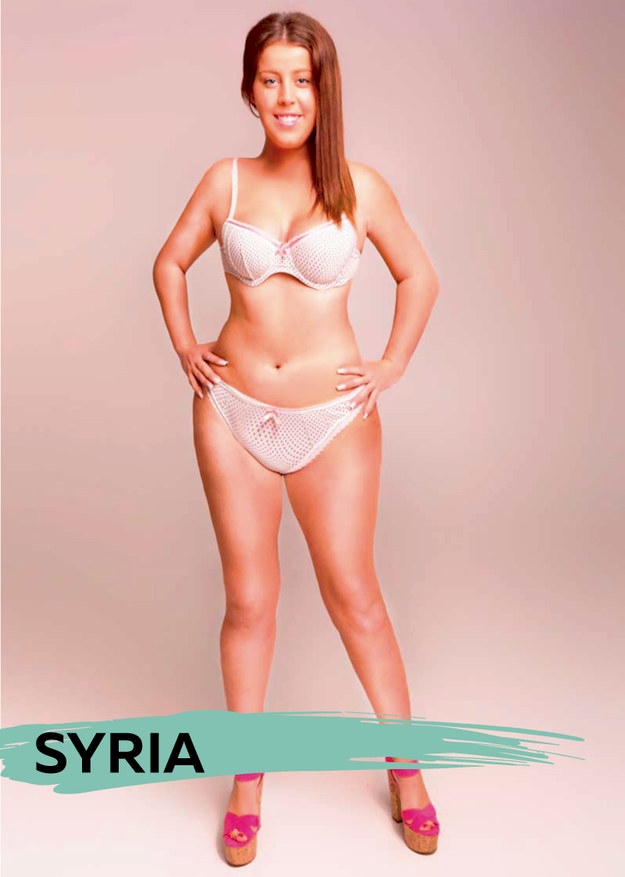 18. We get new hair, a darker skin tone for sure, and skinny legs with wide hips here. 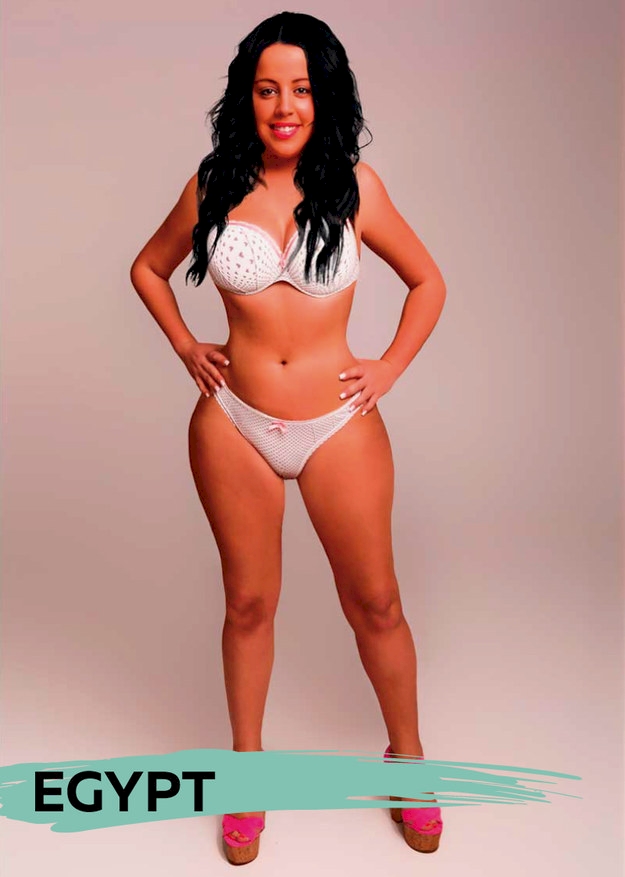 19. It’s hard to tell what the differences are here, but there’s a definite thigh gap going on. 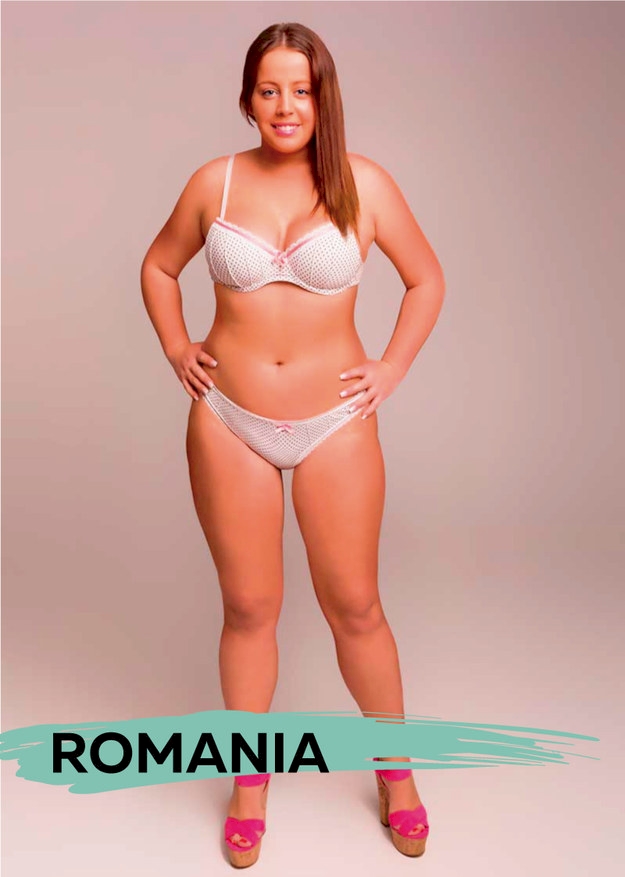