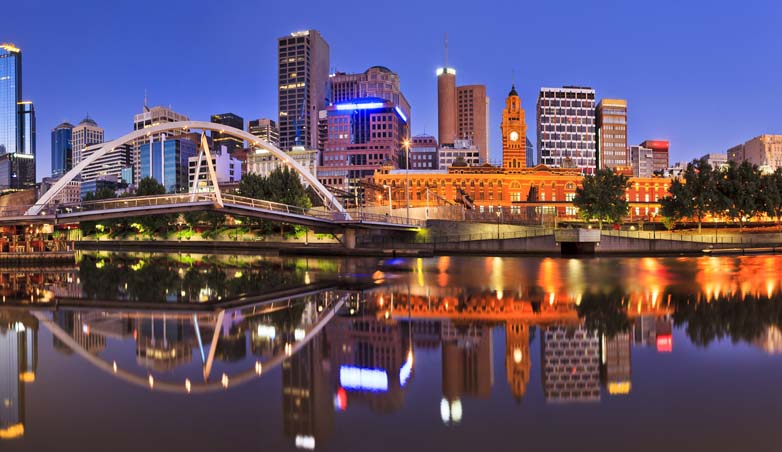 This past year has been tumultuous. With the inauguration of President Donald Trump, the rise of far-right extremists in the US, and terror attacks reverberating across the globe, 2017 has changed the world.

These places routinely make the list of the world’s most livable cities. Using factors such as crime, health care, culture, and access to transportation, the Economist has put together its annual list of the cities that have the highest standard of living. 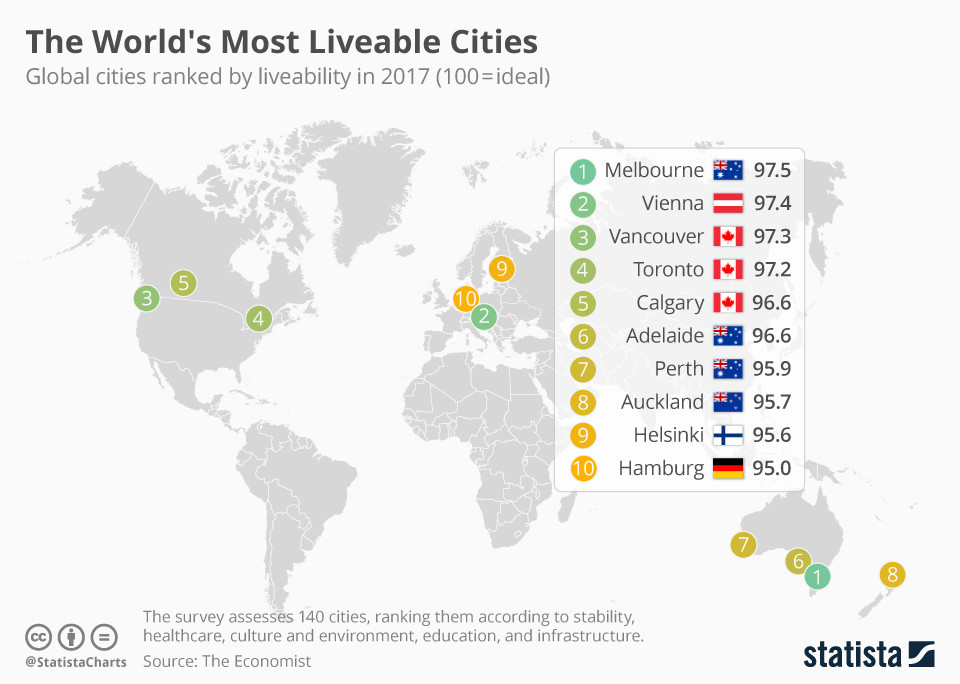 Cities such as Melbourne, Australia, and Vancouver, Canada, have been mainstays on the list for years, while Sydney, Australia lost its spot in the top ten this year. Here are the top ten most livable cities in 2017:

You May Also Like Incredible Images Show Life Of Varanasi