This animated short film titled ‘Alike‘ shows us what can happen when creativity is stifled instead of embraced.

‘Alike‘ is a visually yummy short: smooth, elegant and minimalist. The movie is about the message conveyed via an apparently simple story of a father and a son who are anything but alike.

The film follows Copi and his son, Paste, who he is trying to raise on the right path. They live in a city where its inhabitants are conditioned to follow the system. 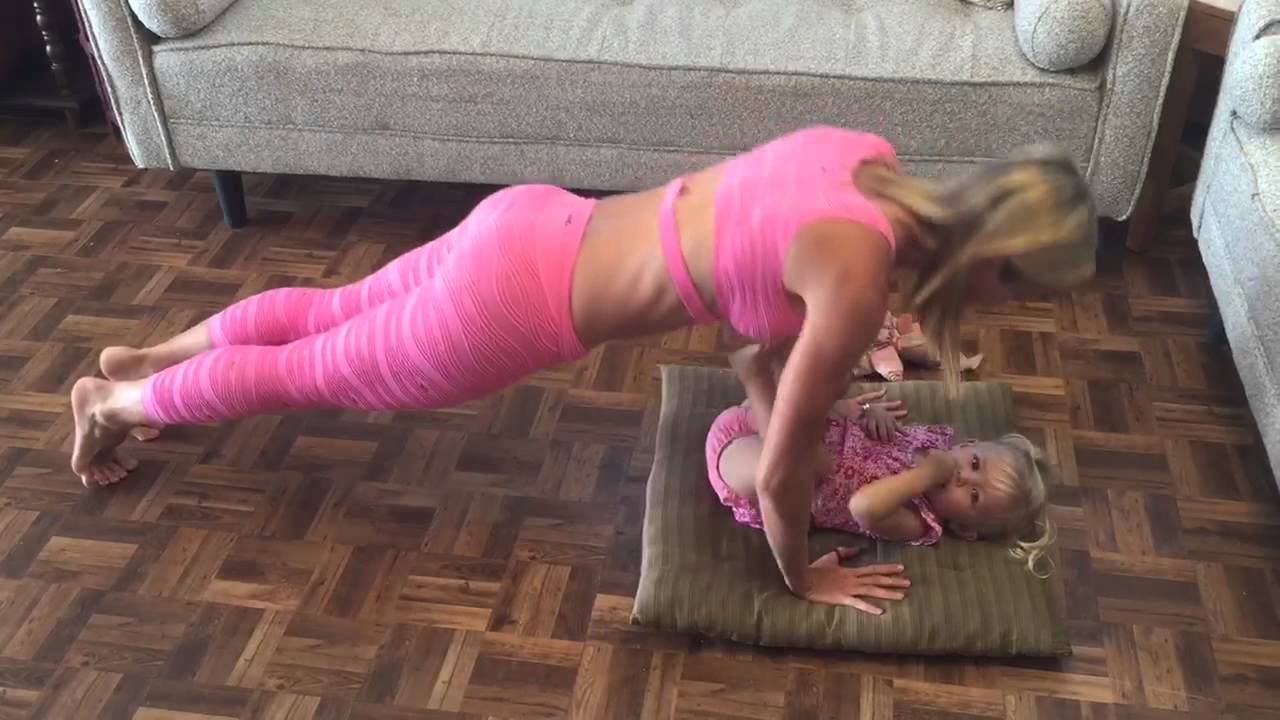 In this life, we live in a way that conforms to the standards and norms society sets for us. We were born with our parents telling us what to do and what to be, teachers teaching us what’s wrong and what’s right, employers owning most of our time every day so we can have money to feed our families. We got so used to being dictated and following a set of dos and don’ts that sometimes we forget about ourselves — our own paths, dreams, and identity. 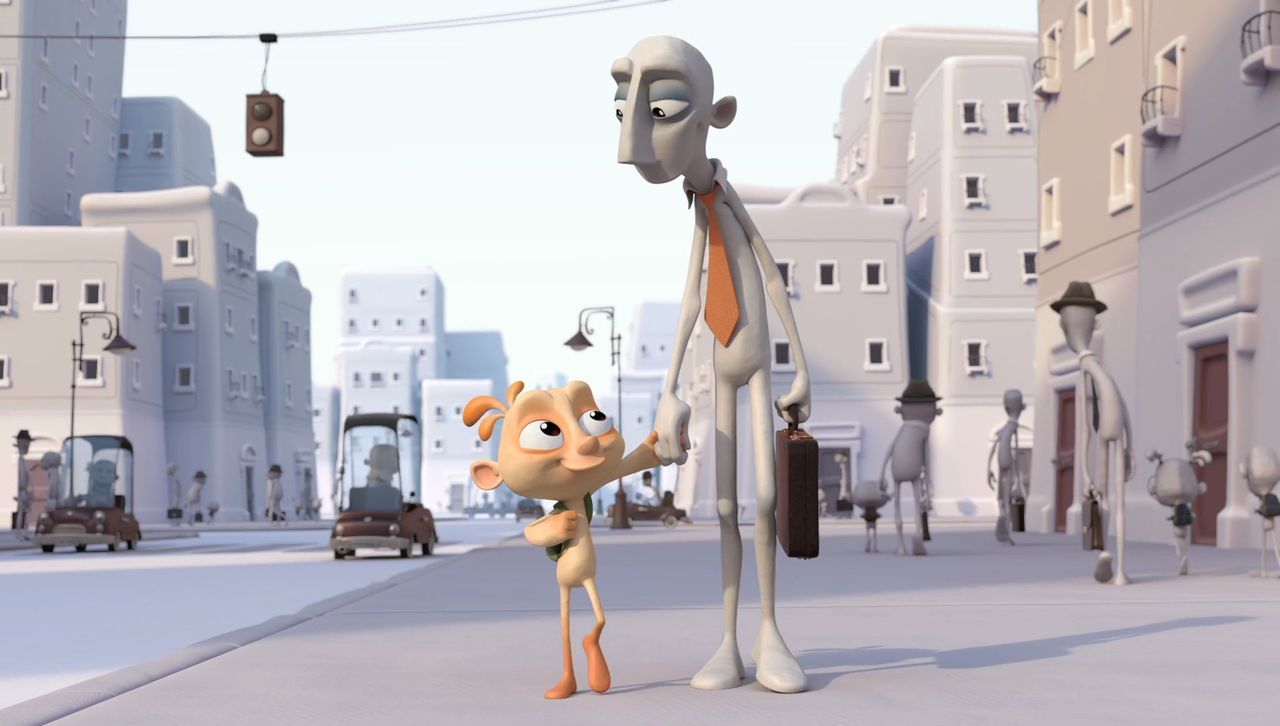 You May Also Like 25 Most Popular Animation Movies Of All Time. You Should Just Go Watch Right Now

Copi spends his days at work filing paperwork like everyone else at his company while Paste is asked to write the alphabet over and over at school. Paste’s childlike creativity inspires him to draw on the alphabet pages or design his own playful fonts instead. In his mundane society, Paste’s creativity is met with disappointment. That is until his father realizes there may be a better way.

You’ll notice that not one single word of dialogue is uttered throughout the entire film, but the story is well told and is not missed. 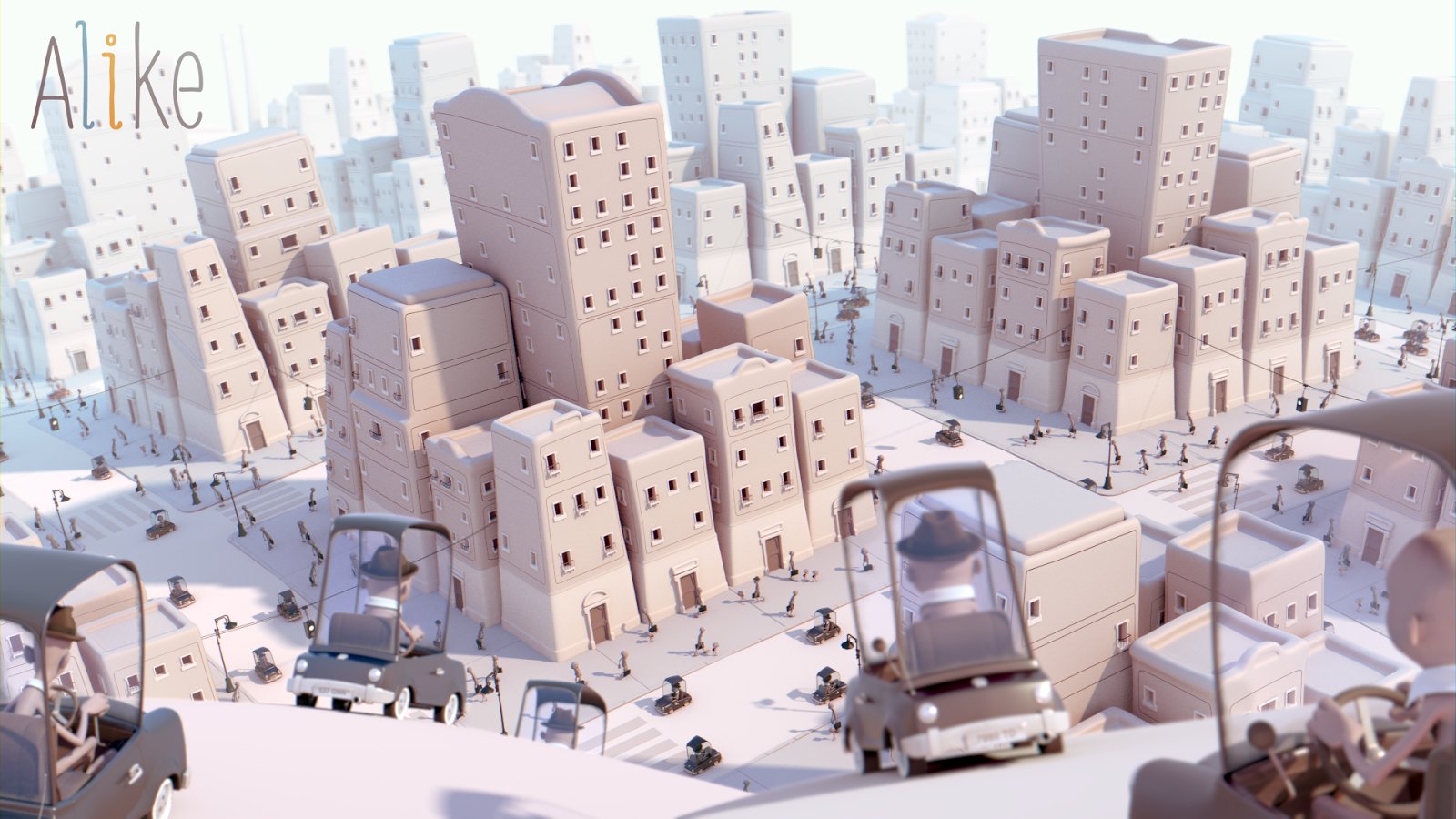 Alike reminds us that we are not born to live a robotic life. We are not studying just because society needs more people with diplomas. We did not graduate just so we can have a standard job that just pays the bills. We are not here to be just like everybody else — living, surviving, and slowly dying. Go out there and explore. Do everything you can to find something that lets you do what you love and gets you what you need.

You May Also Like 35 Most Popular Animation Movies Of All Time. #33 Is Awesome!

This film touches on parenthood and how important it is to let go of the idea of a desired outcome for your children and to let them figure out for themselves what it is they would like to do. Of course, every parent wants the best for their children, but we have to remember what is our best is not necessarily the best for our children. We need to be able to recognize the level at which we are just succumbing to the pressures of society as well. At some point letting go and trusting can go a long way.

It’s a movie that enlightens us on being human and discourages us from removing creativity in our lives. In a world where everything is dull and gray. Never lose your color.

How This Film Was Made In The Video Below: