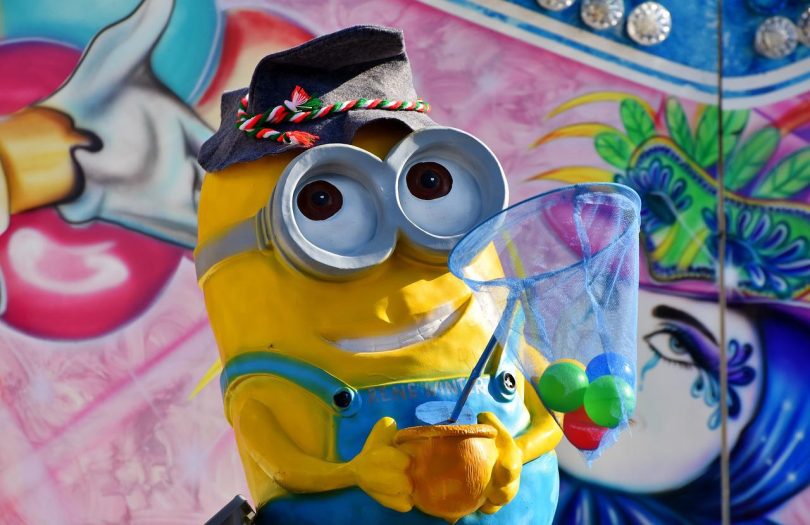 “Animation is about creating the illusion of life. And you can’t create it if you don’t have one.”

Animated movie had come a long way from moving bits of paper around to painting billions of pixels.

It not only developed our imagination but had changed it to reality. The growth of mainstream animation had changed the meaning of entertainment. From children’s to adult, everyone can enjoy these movies.

So, here are 16 all time favorite animated movies. You never get bored of watching them!

Old is gold! This movie had introduced us to the world of animation. Though a children movie, it manages not to be totally childish. While watching the movie, you’ll be drowning in nostalgia.

This little Disney/Pixar animation came to our lives in 1995 and apparently it will never leave us! Neither will us leave it. The Toy Story series focuses on a group of toys that secretly come to life and end up unexpectedly embarking on life-changing adventures.

In this movie, we can find whole different level of craziness. The plot of movie revolves around a father who’s overprotective of his handicapped son due to his wife’s death.  And it also reminds us not to tap on the glass of fish tank. (LOL)

This is the coolest movie of superheroes. With incredible characters, it teaches us how to let go of past and moves forward. And it’s a GREAT movie about family.

It’s a Pixar movie, and one thing Pixar crew know is how to tell a good story. Also, the movie has the awesome cars. Do you need another reason? It is both funny and senti to watch.

Who knew a robot could be so damn cute? This movie is based on future and tells us romantic tale of two robots who had come to earth to clean the junks.

” You have to believe in your natural super power.” Bolt is a wonderful movie with a good story and a very dramatic plot. It will make you laugh and cry at the same time. And it’s a tale of star dog!

This movie is one of the coolest movies ever. All kind of animals and their weird ways to save kung fu from evil is complete package. From gun-action loving to animal lovers will enjoy this movie.

An adventurous girl finds another world that is a strangely idealized version of her frustrating home, but it has sinister secrets. Yes! The movie is scary. And will take you to the OTHER WORLD. It’s definitely worth a watch!

This movie is nothing less than a joyous affirmation of life at any age and at any height above sea level. It is the greatest grief movie hidden within colorful balloons, lisping boy scout and talking dog.

Tiny yellow minions which were created to steal the moon, can do anything but harm. This movie is not adorable only because of minions but it taught us someone considered “evil” can have a change of heart. Part 2 is more despicable.

The use of 3D in this movie is incredible and worth the money and time. It is a simple story about a boy and his dog (only the dog is played by a massive black dragon named Toothless). This series teaches us about friendship and loyalty.

This is an epic fiction which will kill you with laughter. And it has famous voices like Adam Sandler and Selena Gomez. It is fun, fast and a joy for both kids and adults alike

Is there anybody who doesn’t know Winnie The Pooh, the lovable bear?  If yes, then I am totally judging you. Please just watch this movie. You don’t need any reason,  not even single one.

It is as real as a fairy tale can be. There are tear and funny jerking moments. Visuals are perfect. Anna is very relatable comparing to other princess stories. And, Olaf is hilarious!

What could be more adorable than little yellow things trying to speak English and traveling the world? They are too cute to ignore. POOPAYE!