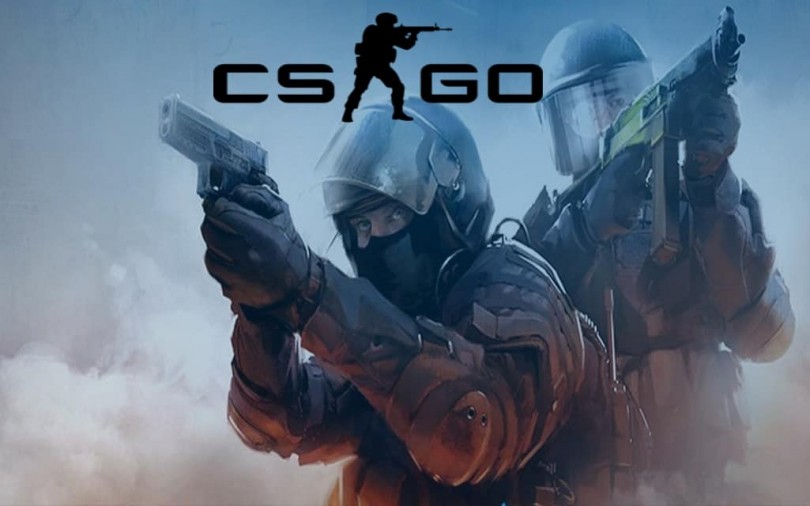 When it comes to CS: GO, one of the most noticeable things is the variety of maps that it has.

For every player, a wide number of maps are available, each of them with its own secrets to uncover and with its own difficulty level.

Every CS: GO lover has a favorite map, but if you’ve just gotten into the game, then it is hard to know which one to use since you don’t know any map.

Not to mention, it would be difficult to bet on csgoeasybets.com since you don’t know the maps and thus cannot predict the moves of the pro players.

But don’t worry, this article was made to give you useful information for picking your first maps, so let’s get started!

Dust2 is one of the most popular maps, as could be seen from the number of people that play it.

It is an easy-to-learn map, which is maybe why so many people are eager to play it.

It’s hard for the counter-terrorists to re-take bombsite B on this map, though, and the teams have to rush if they want to occupy the junction at long A.

The sniping lane down mid is also very hard. Although easy to learn, it can be a challenge too, but if you’re into that, definitely check it out.

Overpass is a very nice-looking map, thanks to the park and the canal overpass present on it. The events on the map take place in Berlin, Germany.

Here, if you are a terrorist, you have to demolish either the overpass or the military shipment. You can do so by planting the bomb close to the pillar that supports them.

If you love playing as a counter-terrorist, then you are going to like this map a lot.

Terrorists are at a disadvantage here due to the mid-less configuration and the rafters above A.

Not to mention, terrorists can spawn in a room full of cobras too. What’s unique about this map is the fact that it stacks its bombsites on top of one another.

Cache is another great map because its layout is pretty simple. It’s made of three lanes, and there are connecting pathways to the main ones.

So, it’s pretty easy to learn, which is why it’s such a great option for beginners. Not to mention, the map can be used to try out some mechanical skills.

It as many peeking angles and wide, open areas within the bombsites where you could practice your skills.

Furthermore, it allows you to polish your strategic knowledge and skills before moving to harder maps, which is a big plus.

If you want to try out some maps in CS: GO but had no idea which one would be fitting, try out the maps in the list from above.

You will need to dedicate some time and have patience if you want to master the maps, but if you love the game, that should be a piece of cake.