Home » Tech » 5 Stages Of Creating And “Animating” A 3D Character 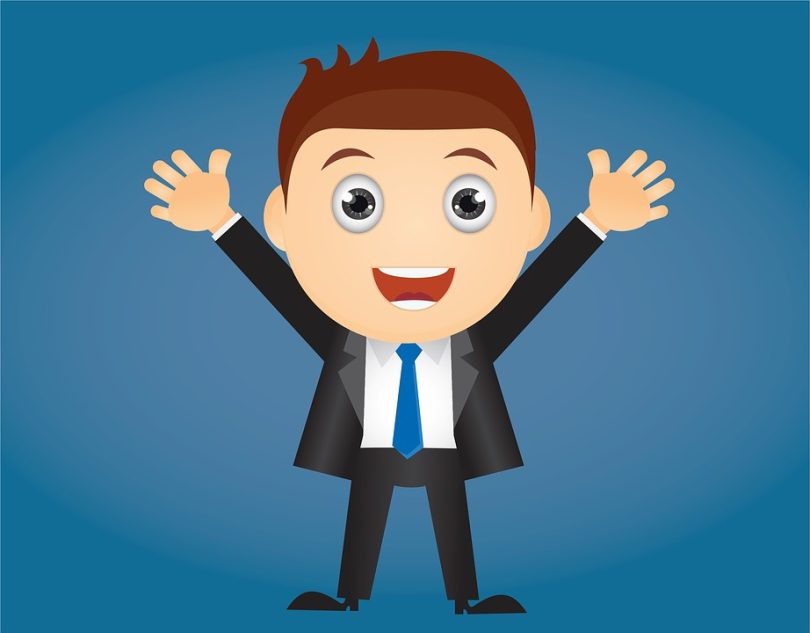 We are all aware of the importance of 3D computer graphics in today’s media sector. Cinematic projects, animation movies, and computer games all take use of 3D design’s capabilities.

People, all types of animals, representations of flora and fauna, robots, and even inanimate things – technological gadgets, domestic appliances, and even furniture – are often given the function of 3D characters.

Agreed, current three-dimensional graphics and animation have incredible capabilities! Characters must first be conceived and drawn on paper and in the form of a computer model before the animator can bring them to life.

Want to create your dream game but lack the skills? It doesn’t matter, because the mobile game development company at Whimsy Games will always help you in such situations.

Stage 1: Conceptualization (creation of an idea and its implementation in sketches)

A concept is the cornerstone of any great accomplishment. And it’s not about the quality of the drawings here; it’s about their availability.

A 3D character sketch is a preliminary layout that may assist you to avoid wasting time and efforts. Having a drawing makes it simpler to visualize how the game’s 3D characters will seem, as well as the sequence of steps necessary to put them into reality.

What technologies are employed in the creation of 3D characters? Polygons and NURBS are favoured here, as they are in most 3D graphics tools.

Polygonal modeling became increasingly popular about the same period. The amount of polygons affects the quality and clarity of 3D character rendering: the more, the better. Low-poly and high-poly variations are usually highlighted.

High-poly models, or those with a large number of polygons for best detail, are preferred in character modeling for the film business.

Stage 3: Texturing (applying textures and materials to the 3D model)

The 3D modeler selects materials and colors for the model during texturing. Experts believe that this is a genuine work of art. This duty is delegated to a distinct professional in cinematography, the texture artist.

When constructing a 3D character, however, it is required to prepare the UV-unfolding in advance (texture unfolding).

What exactly is it? In actuality, we’re discussing a 2D picture that includes the surface of the 3D character model.

This unwrapping is required for the model’s texture mapping to be flawless and error-free.

As a consequence, a ready-made picture of a 3D character is created, complete with accurate hair on the head and well-defined wrinkles on the face. And that’s just half the fight; the rest is much more exciting!

This is where Keyframes comes in handy: employing key frames to animate 3D characters. By the name, you undoubtedly figured out what it was about.

The designer must designate the location of the 3D character in the initial and end frames of movement, while a special computer calculates the remaining frames.

In practice, this technology looks simple, but when you need to create complex movements and achieve realistic 3D characters, you have to break your head.

We have briefly discussed the key stages in the development of 3D characters and their animation models.

Of course, it is impossible to fully cover this topic in a short review. We take a closer look at this topic in our 3d character modeling guide. Come in – it’s interesting.

Remember one simple thought: all the 3D characters you meet in games and movies have been created over the years by teams of top-notch professionals. To be successful in this direction requires a lot of study, exercise and heeding the advice of experts.