Home » Articles » Furnaces And Those Long, Cold Winters In Canada! 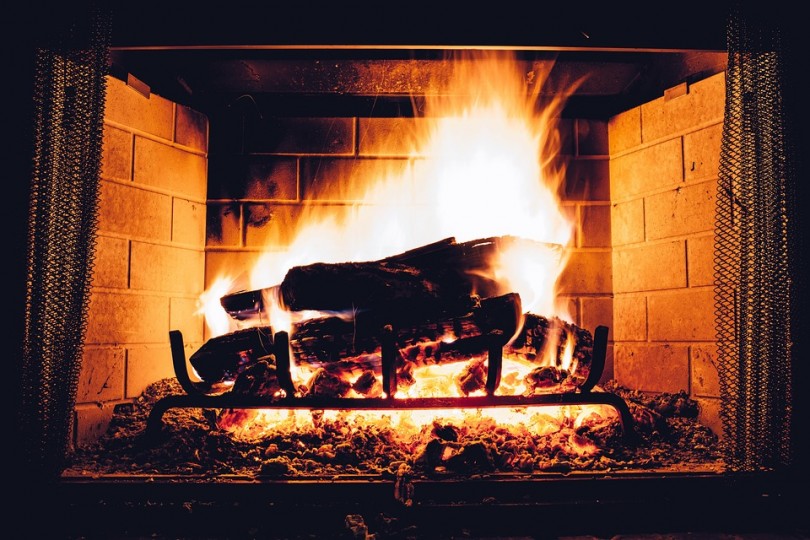 If you’ve ever spent a winter in Canada (outside of Vancouver), then you know just how cold it can get and how important it is to have a properly heated house. What you may not know if what the efficiency of your furnace is. So why would that matter?

The simple answer is that low efficiency, means a much higher balance on those heating bills. Many people will move into a new home and not give their furnace a second thought until it breaks down, or need to be replaced, entirely! This is something that’s really important to keep in mind, especially with what heating costs are now during the winter.

There are many homes out there and all were built at different times. Now, if you’ve purchased a home built during the Victorian Era, or earlier, that obviously doesn’t mean it’s still using the same furnace! However, they may still have the same furnaces as they were using in the fifties. Homes built in the sixties, seventies, and eighties, can also still retain the same furnaces that were installed when the house was built? Is there anything wrong with this? On the surface, the answer would seem to be no. After all, those furnaces were built to last, but there is a greater problem when these older furnaces are subjected to a closer examination.

The idea of efficiency in furnaces and other electronics is one that is still fairly new. Fifty-plus years ago, energy efficiency wasn’t a priority because power and oil were cheap, so no one cared about how much energy their stove or furnace was using. One also has to remember that in the fifties and sixties, the concept of climate change was rarely mentioned beyond scientific circles, so efficiency wasn’t really much of a consideration.

This ended up being a common practice up until twenty years ago when oil and power prices increased sufficiently for people to begin considering power and heat efficiency. As a result, many of the furnaces that are thirty or more years old are simply not particularly efficient. Some of them can go as low as fifty-six percent efficiency! 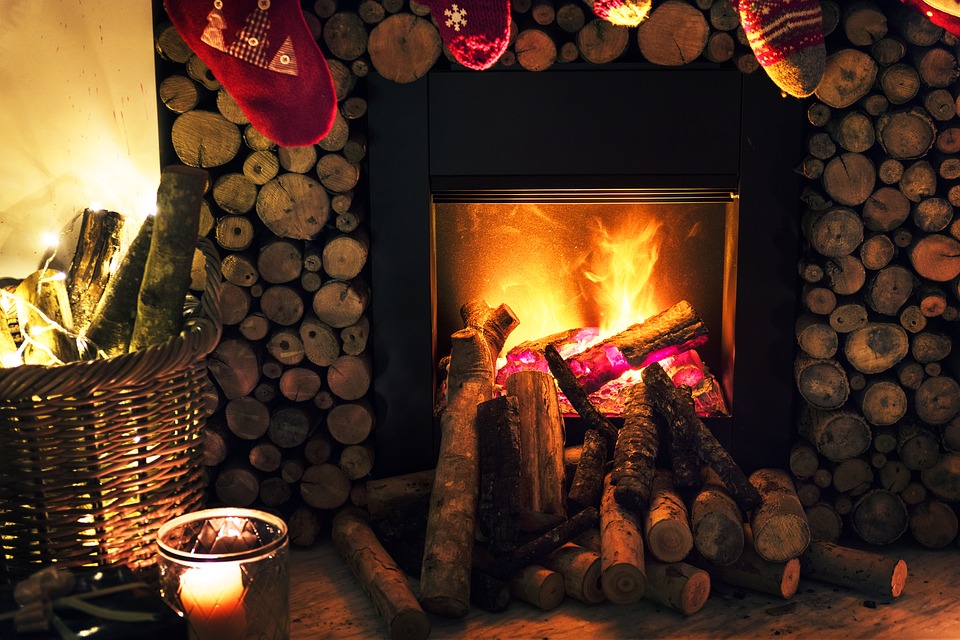 So, replacing your furnace is not just something to consider when your current one has quit on you, it’s also something that you should consider whenever you move. There are many ways to determine a furnace’s efficiency, but the most certain one is to get an expert, like Smiling Heating & Cooling, to come in and take a look at your furnace. They can usually tell you what the efficiency of your furnace and let you know if it’s in your interest to get a replacement. The cost for a new furnace can seem daunting, but when you consider the cost of heating your home through a single winter, those costs start to come down awfully fast.

If you do end up considering a new furnace, try to remember that cheaper doesn’t mean better. Cheaper furnaces will result in an efficiency in the low nineties, which will end up costing you more in the long term. Furnaces with efficiencies in the high-nineties do cost more, but they are also the most cost-effective, which will save you more money over the years.